Pakistani audience is becoming habitual of expecting some good projects from the filmmakers of the country who have, by now, figured out what the audience really want to see on big screens. It is, however, important to mention that the TV artists have a great role in the rival of the Pakistani film industry. With so many movies lined up to be released early in 2014, Danish Taimoor, too, will be making his debut with a feature film ‘Jalaibee’.

Been directed by Yasir A Jaswal, the movie comes under the production of Jaswal Films and S3RMAD Films.

Apart from Danish Taimoor, the movie enjoys a rich starcast where Ali Safina, Adnan Jaffar, Ali Rehman, Uzair Jaswal, Waqar Ali Khan and Zhalay Sarhadi will be seen playing major roles. Ali Rehman is cherished by the audience for his flawless acting in drama serial ‘Rishtay Kuch Adhooray se’. Though it is yet not possible to state more on the script of the movie, unofficial sources state that Zhalay plays a real bold character in the film.

The movie is been shot in Islamabad and currently is under the process.

We succeeded in compiling some on set photos of the cast of this upcoming movie. 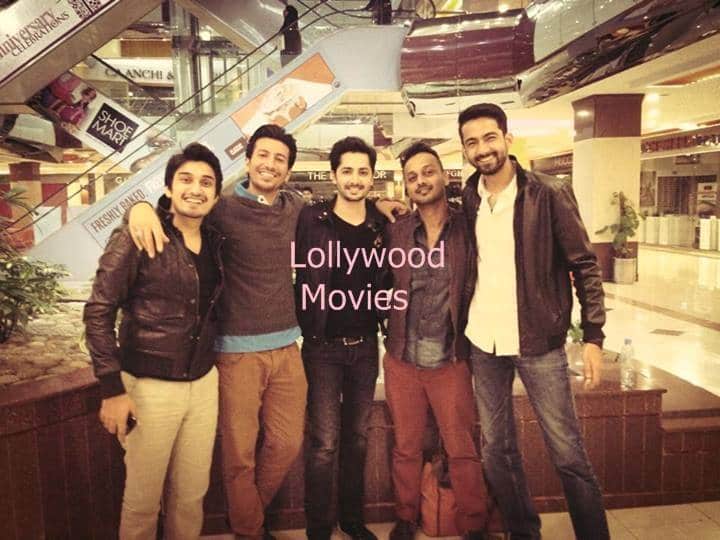 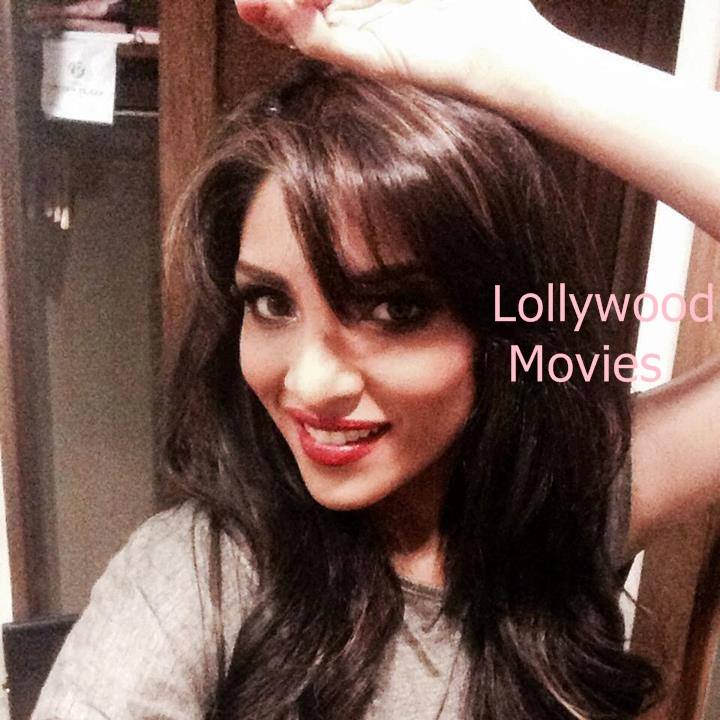 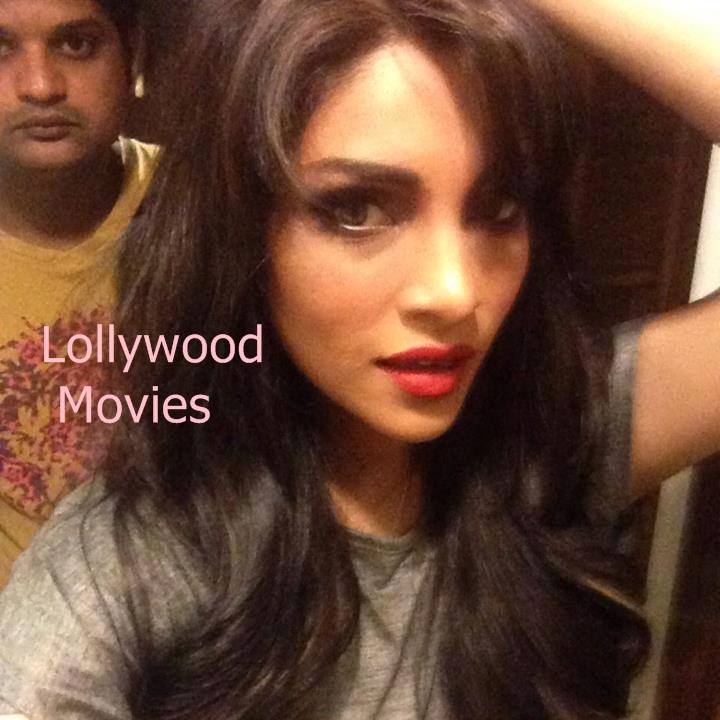 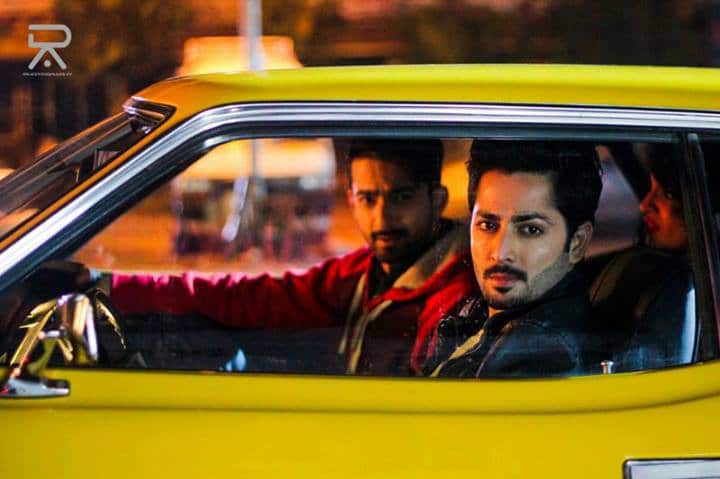 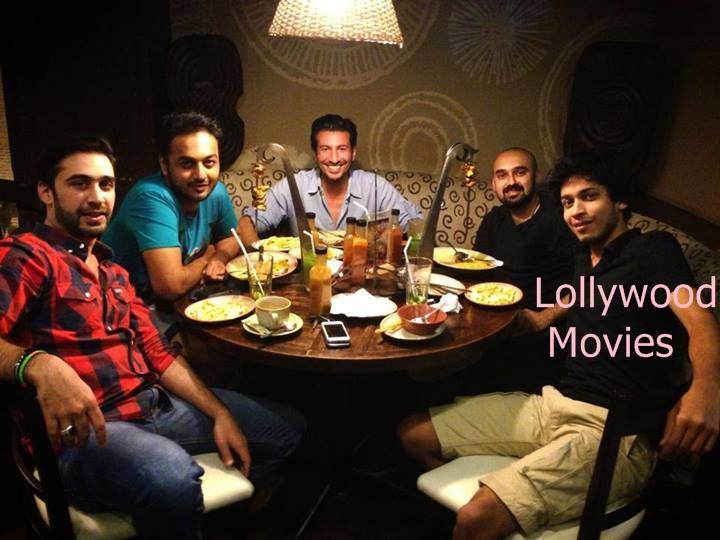 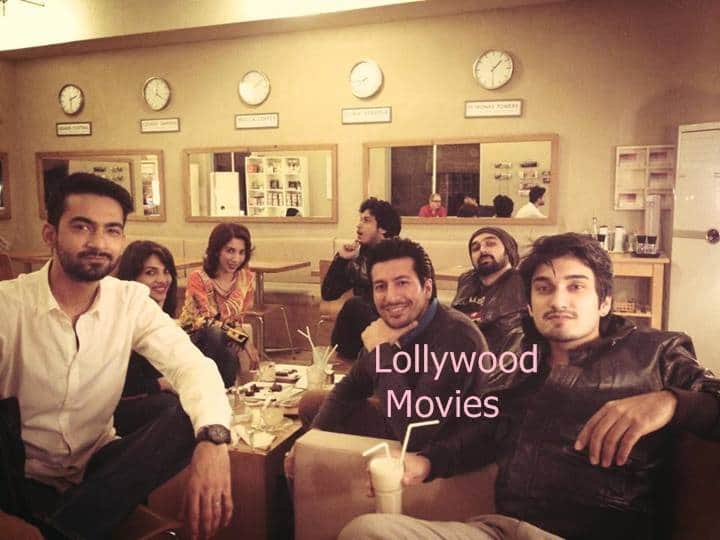 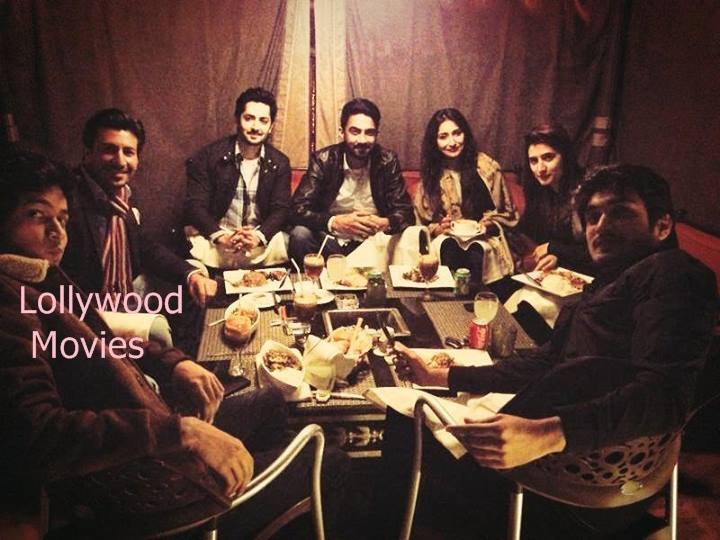 We wish the entire team all the good luck for this project,