Dua Zehra went missing from Karachi sending shockwaves through whole country. Things later on took a wild turn when she was located in Lahore, married to Zaheer Ahmed and filed a case against her own father while accusing him of having ill-intent towards her. The couple has since been photographed at the police station and also released a video together where they claimed that they were being harassed by Dua’s father and Sindh Police. 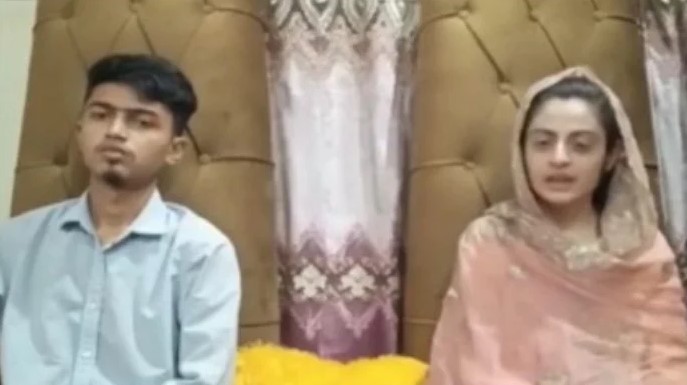 A new video has emerged of Dua alongside her husband Zaheer Ahmed and her in laws celebrating her birthday at a restaurant. This comes amongst courts deciding that the Nikkah was not valid. Here is the birthday celebration of Dua with her husband:

People think the video is quite uncomfortable. This is what they had to say: 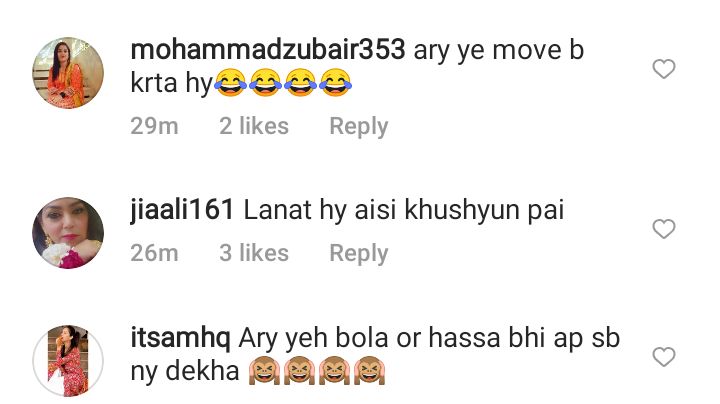 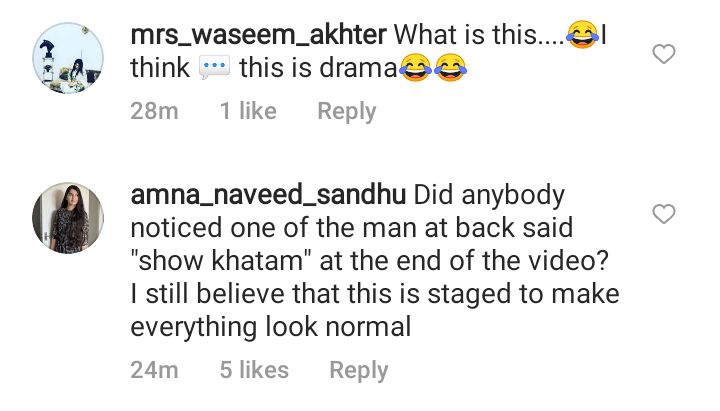 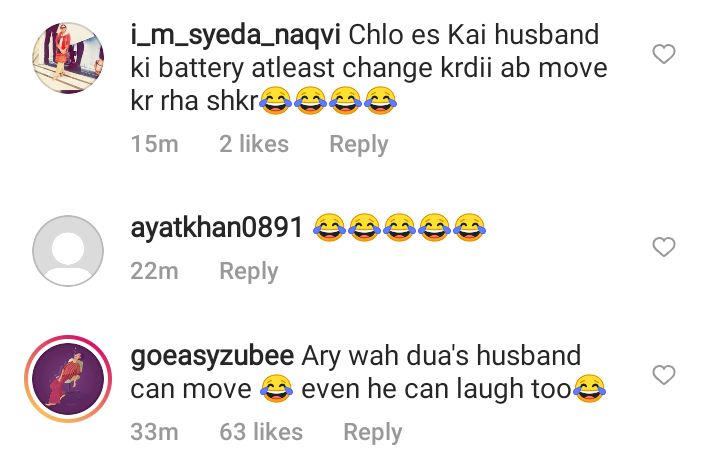 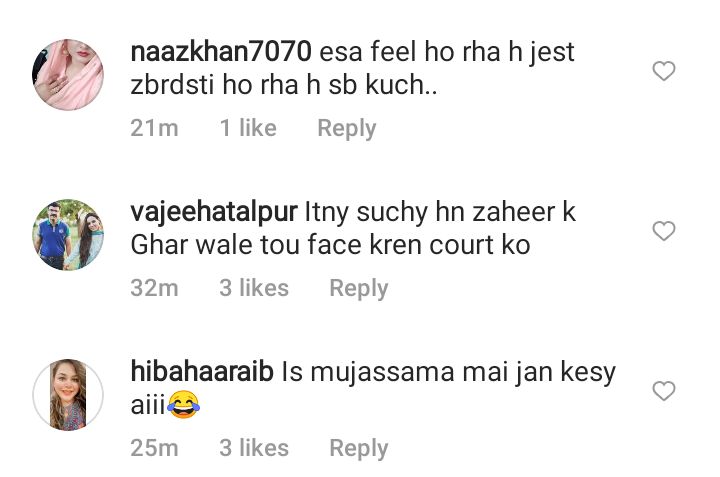