Gohar Rasheed is a Pakistani theatre, film and television actor. He was born on May 2, 1984. 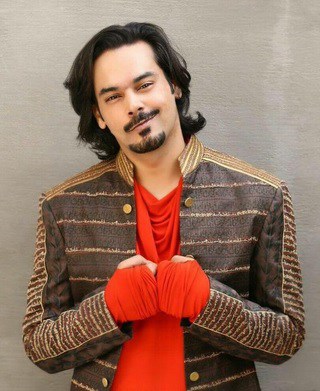 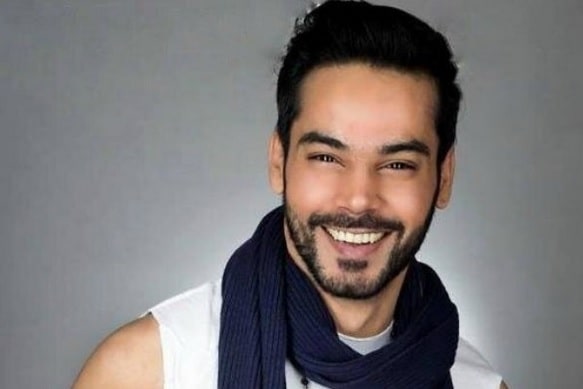 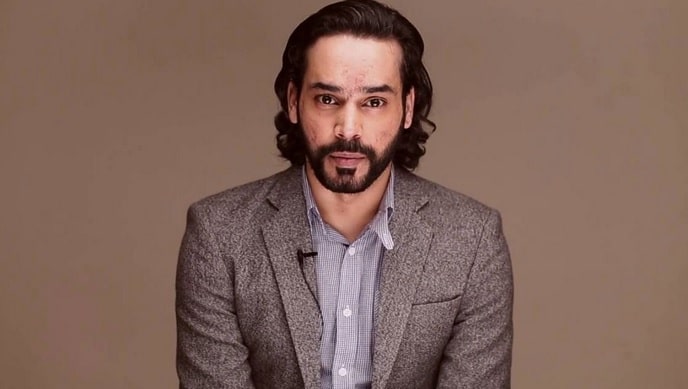