Maalik (مالک) is an upcoming film directed and written by Aashir Azeem. Aashir Azeem got fame from PTV Drama Dhuwwan (دھواں) in 1990’s. Maalik is his next big project after Dhuwwan . The film is produced in Karachi and is about politics.

The film was expected to release on 14th August 2015, but is delayed for unknown reasons with announcing any release date.

Here is another teaser of Maalik released in December 2014. 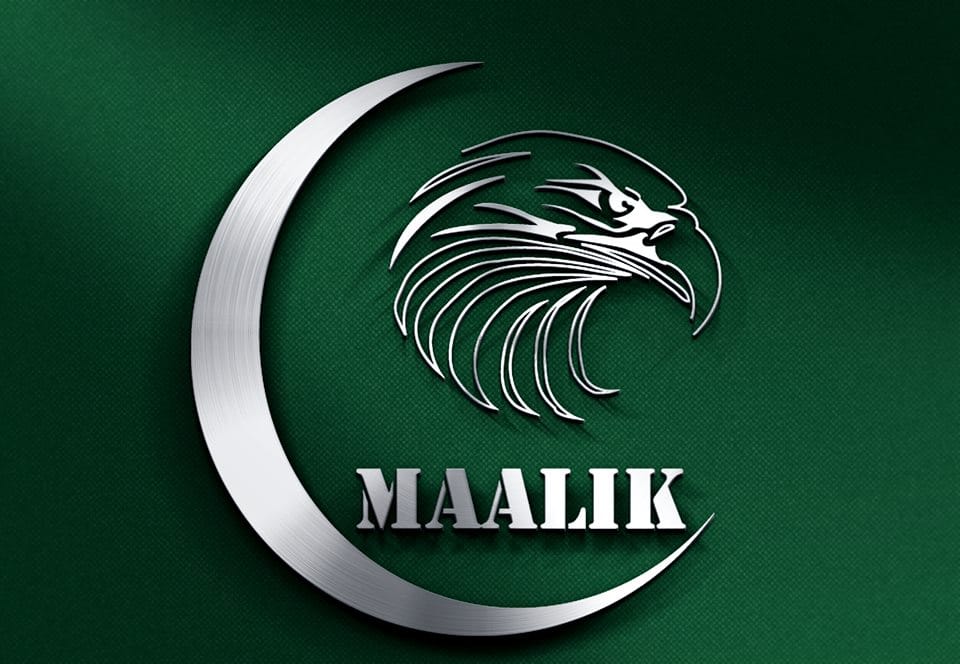