Dua Zehra’s case made a lot of headlines in past two months. The girl left the home and allegedly married his friend Zaheer. The couple disappeared soon after reportedly getting married. After a few days, police recovered the couple. In her latest statements, Dua Zehra stated that she got married to Zaheer on her own will and she’s happy with Zaheer. She accused her father for doing strictness, she said that he was fixing her marriage forcefully and he was an extremely strict father. 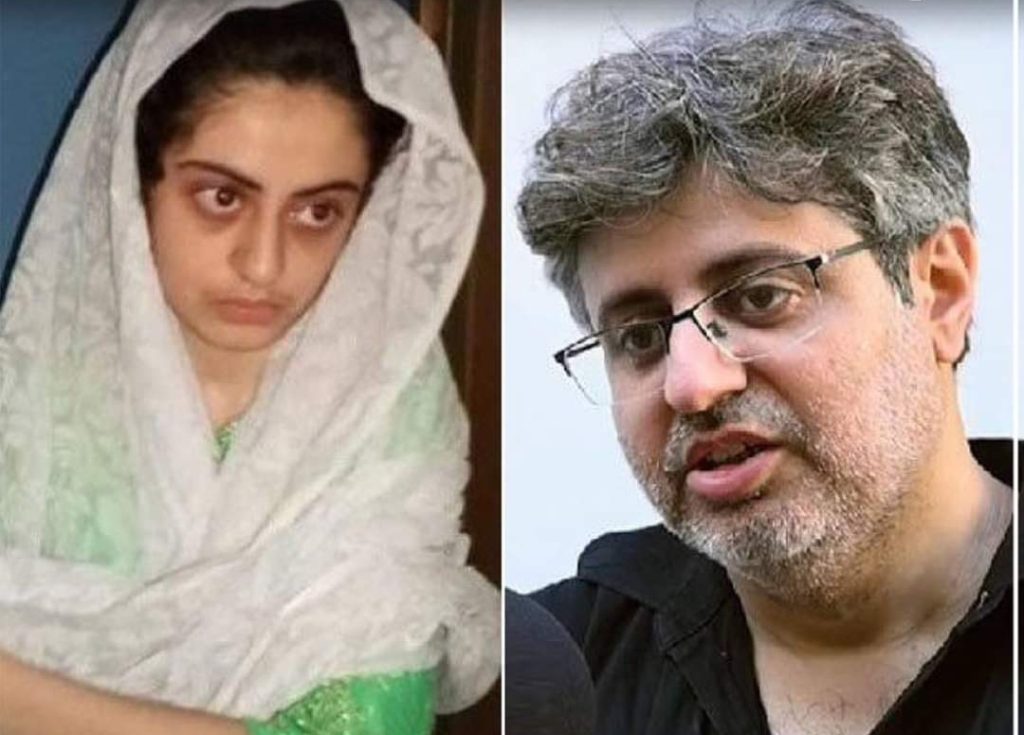 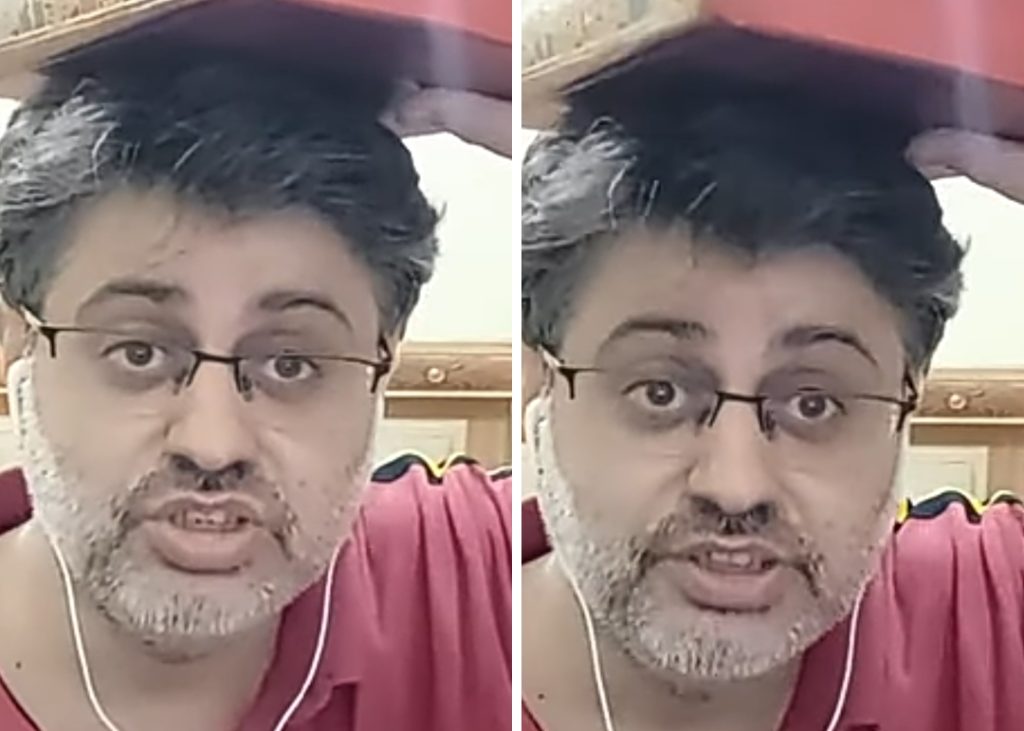 Today, Dua Zehra’s father has shared a video in which he is swearing by the Quran and stating that he has never asked Dua to marry her cousin Zain, it is to be understood that the girl Dua Zehra has been giving the statement that she ran away from home because her father was dragging her into a forceful marriage. Dua’s father further said that he had no plans of Dua’s marriage until (she reaches) her mature age. He said that even if he gets Dua back his sole focus would be on her studies. He said that he had no plans to drag his daughter into marriage as she was so young. He said that he never did any sort of strictness to her.

After witnessing Dua Zehra father’s video in which he is swearing upon Quran, the public started a long debate. Public said that if he’s keeping Quran with him then he must be truthful. People said that he’s an unlucky father of the unfortunate child who has left her home and made them a joke in front of public. Many criticized Dua Zehra’s father and urged him to stop doing all this. Many others said that he’s doing drama. They urged public to stop following the matter. Have a look at all comments. 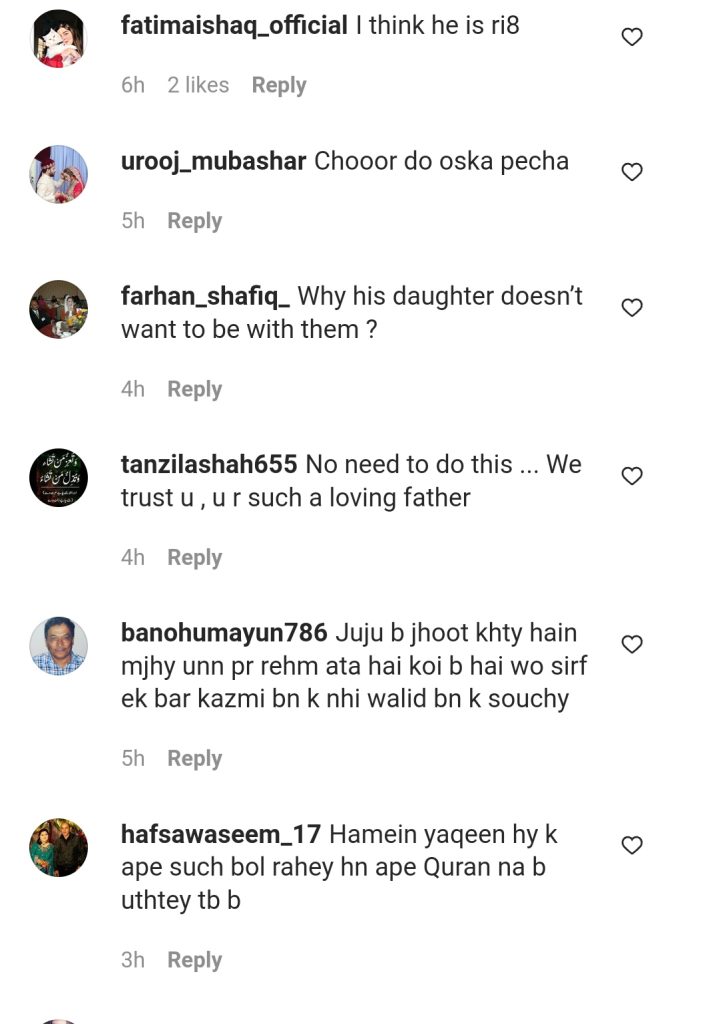 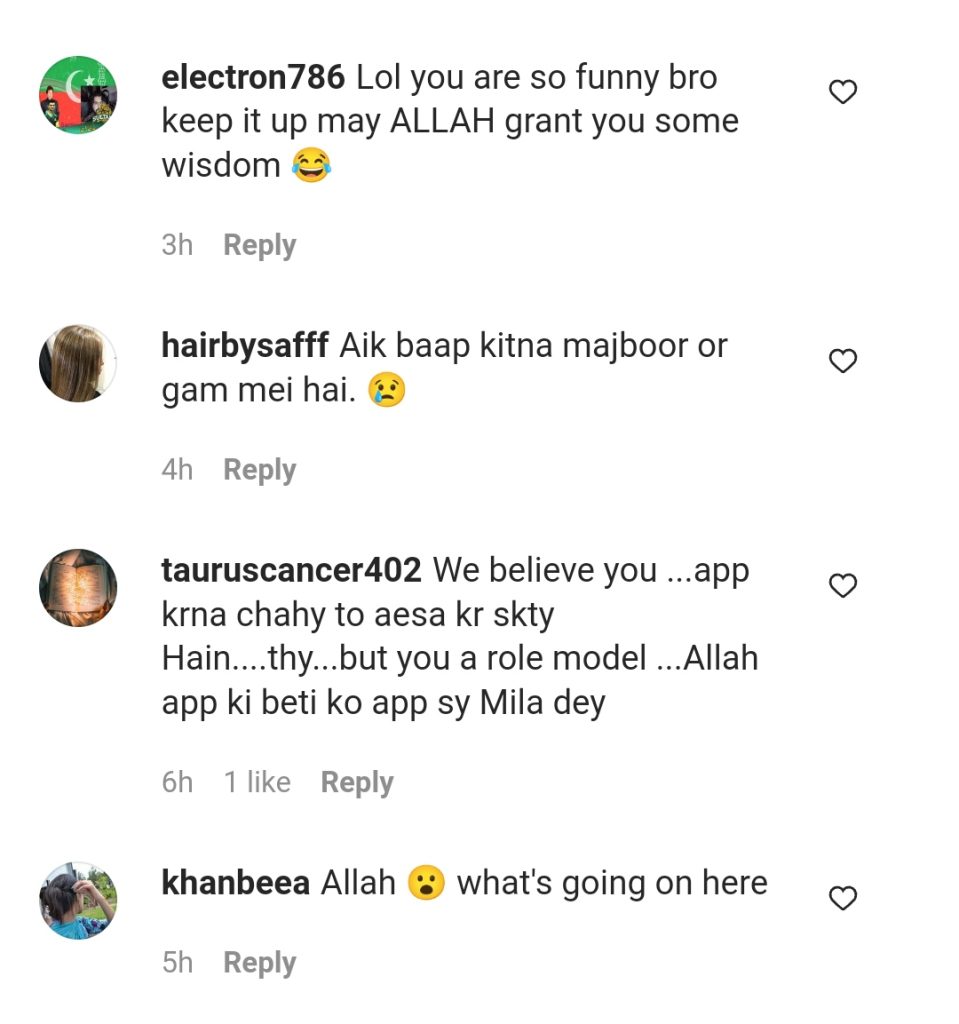 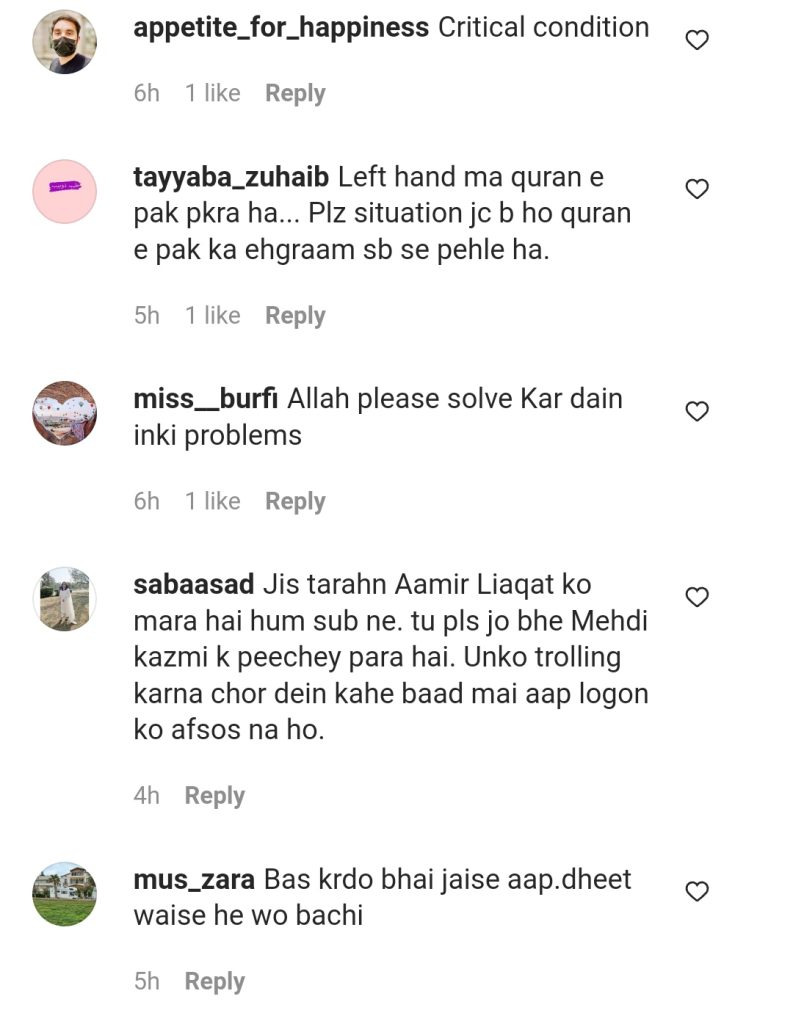 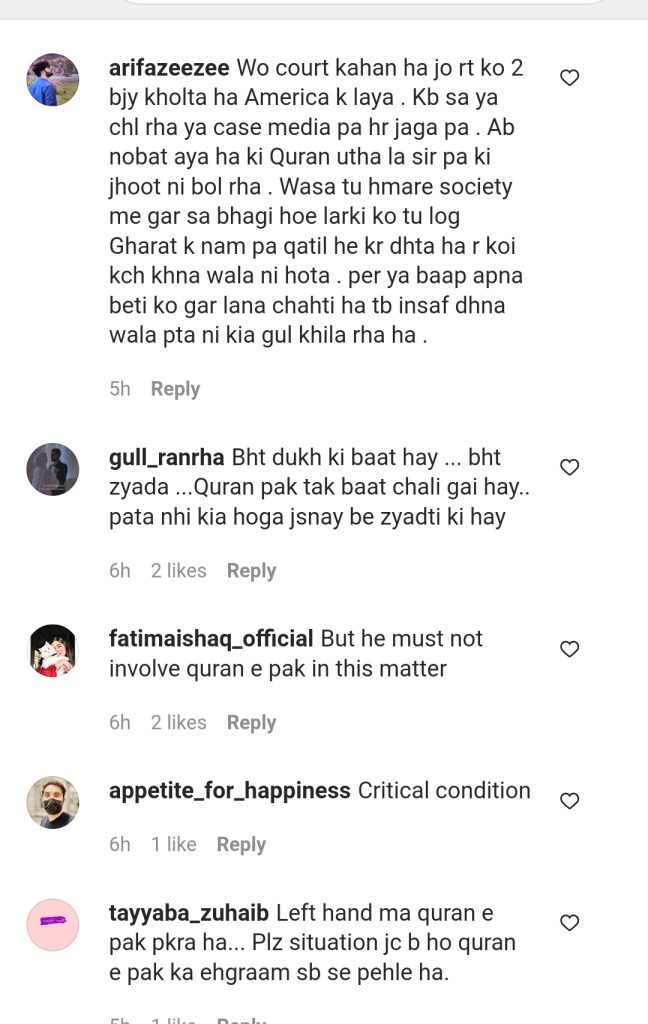 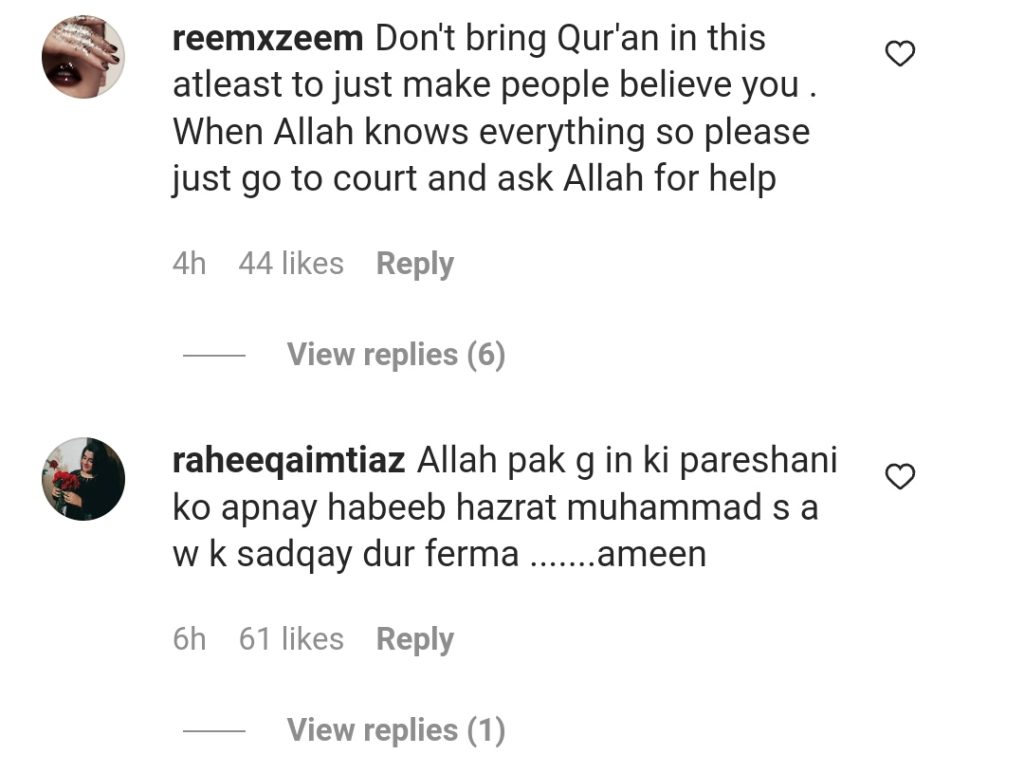 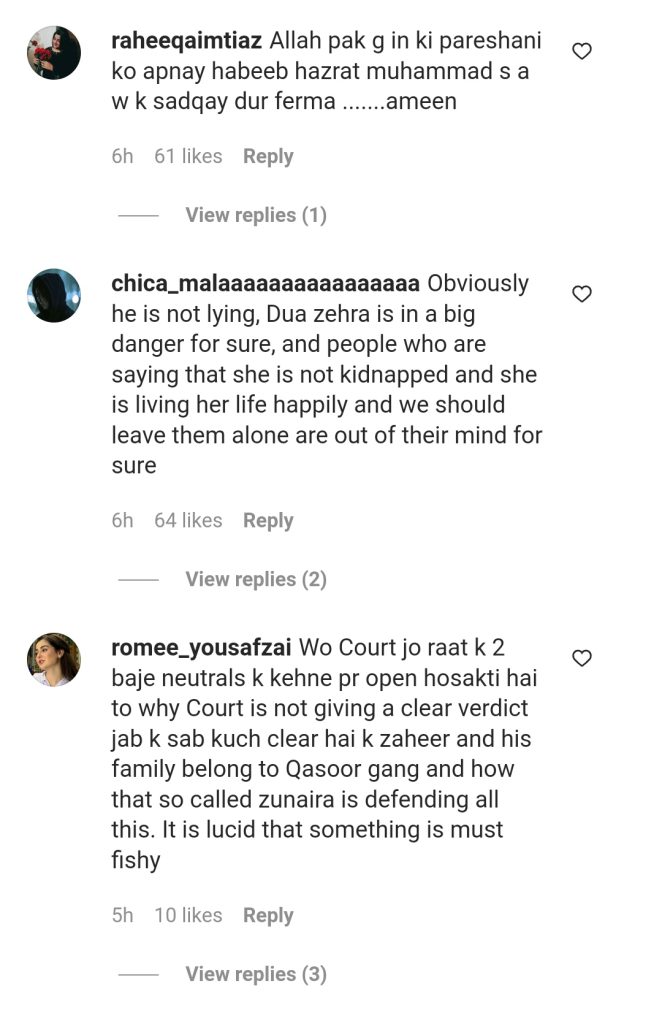 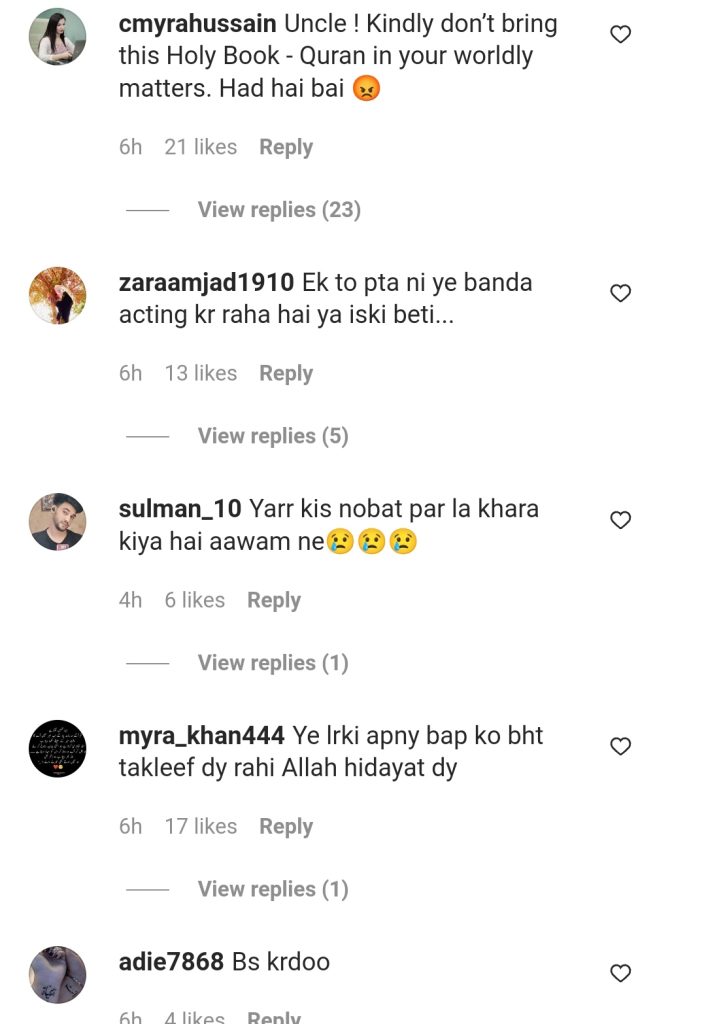 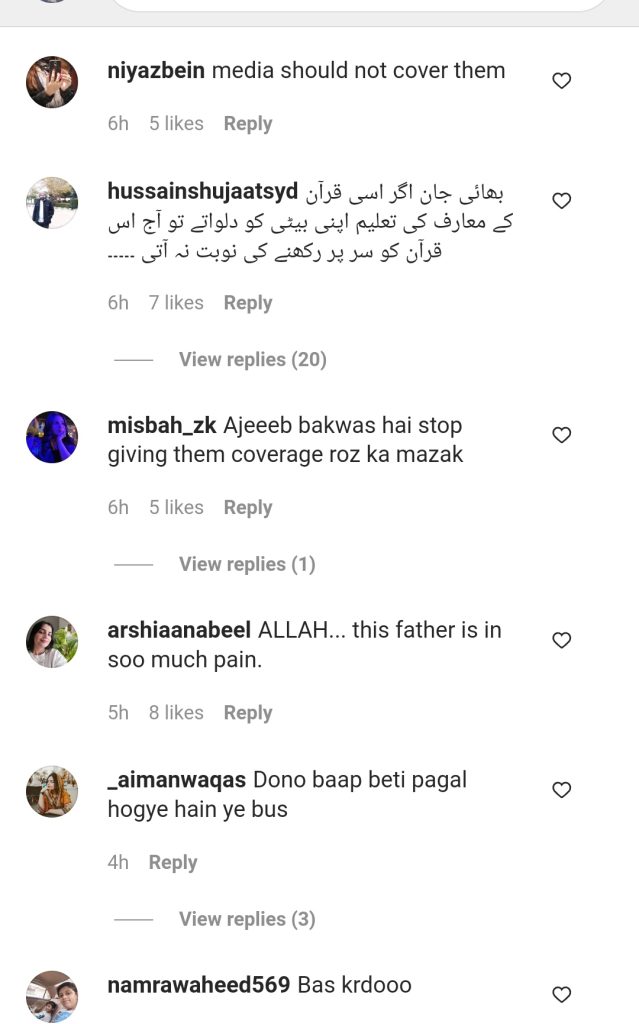 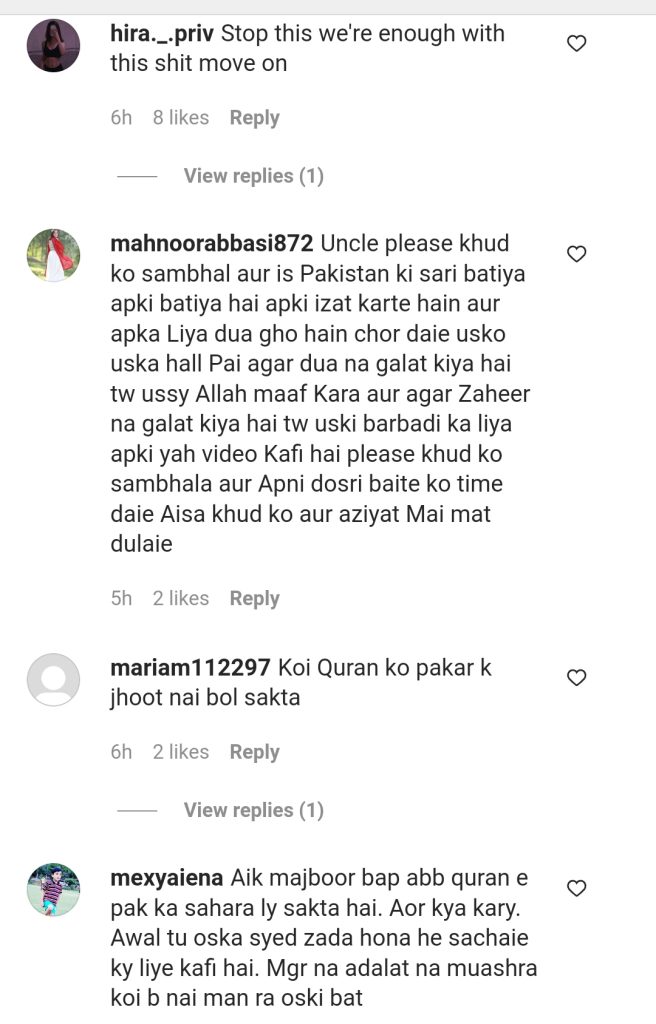 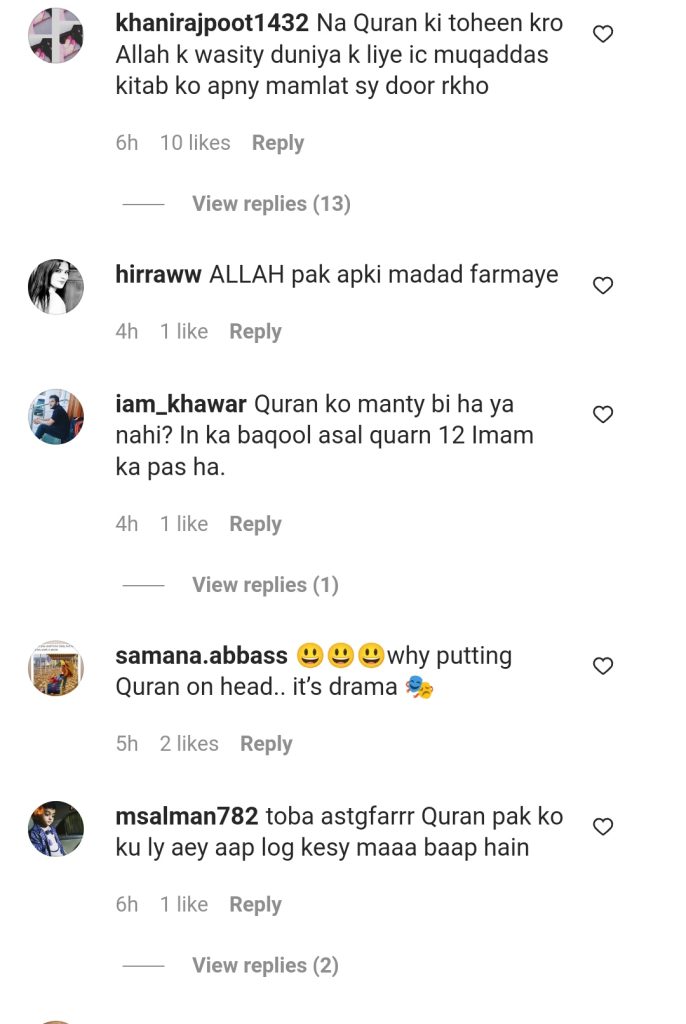 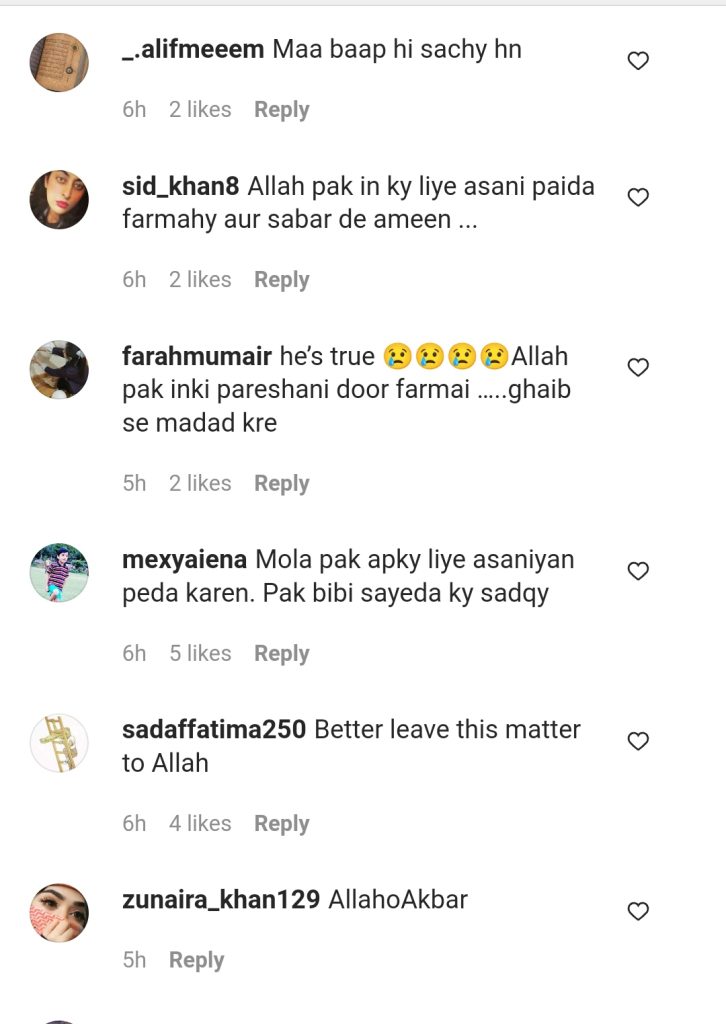