Dua Zehra’s case made a lot of waves on social media, last month. Dua Zehra, a 14 years old, left home and got reportedly married. Many people prayed for little girl. Her parents strove to reach out to their daughter after her marriage, finally after a lot of efforts, Sindh High court summoned Dua Zehra and his parents to the court on 20th May. Her parents were excited to meet her but a video of Dua Zehra has cleared the air about it. She denied to meet her parents and said that her in-laws are very good and she is happy and if anything happens to her, her parents would be responsible for it. She was sitting along with her husband. Dua also claims that she left a detailed letter for her parents in which she mentioned everything. Here is the video.

Another video of Dua Zehra’s father is circulating on social media in which he said, “I have seen video, point is this, the girl is under pressure and is being harassed, it’s obvious, she will say whatever they will feed in her mouth, the marriage is constitutionally wrong, the videos are baseless and we have no letter at out home, she is lying, this is a pathetic lie, it should not be delayed, she is under pressure, the video statements are in valid, they should appear in court”

Here is what public has to say on the matter. 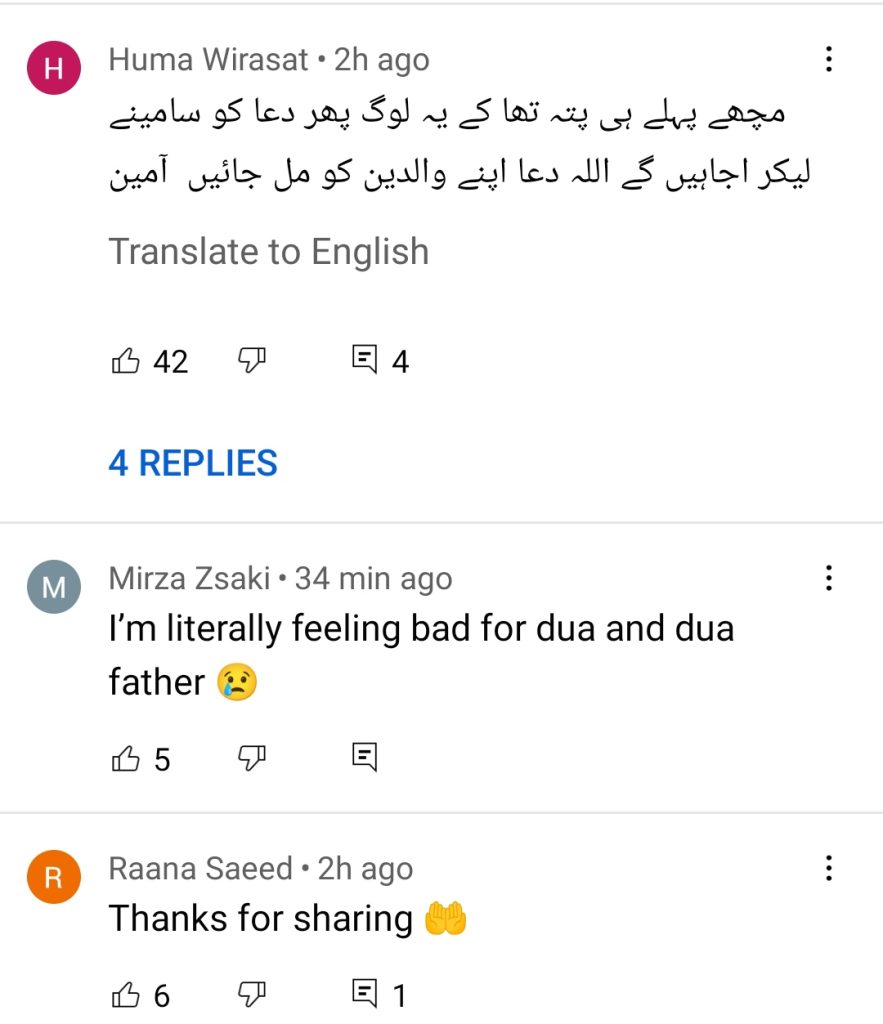 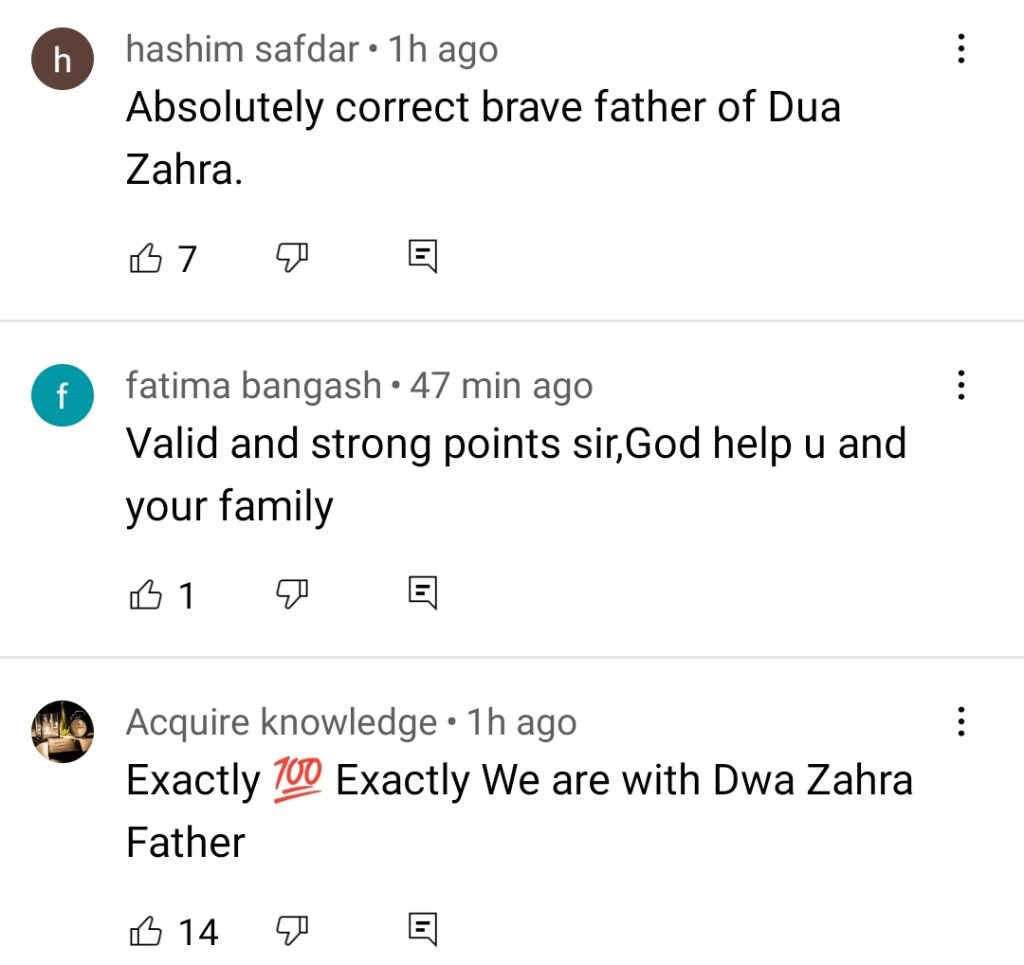 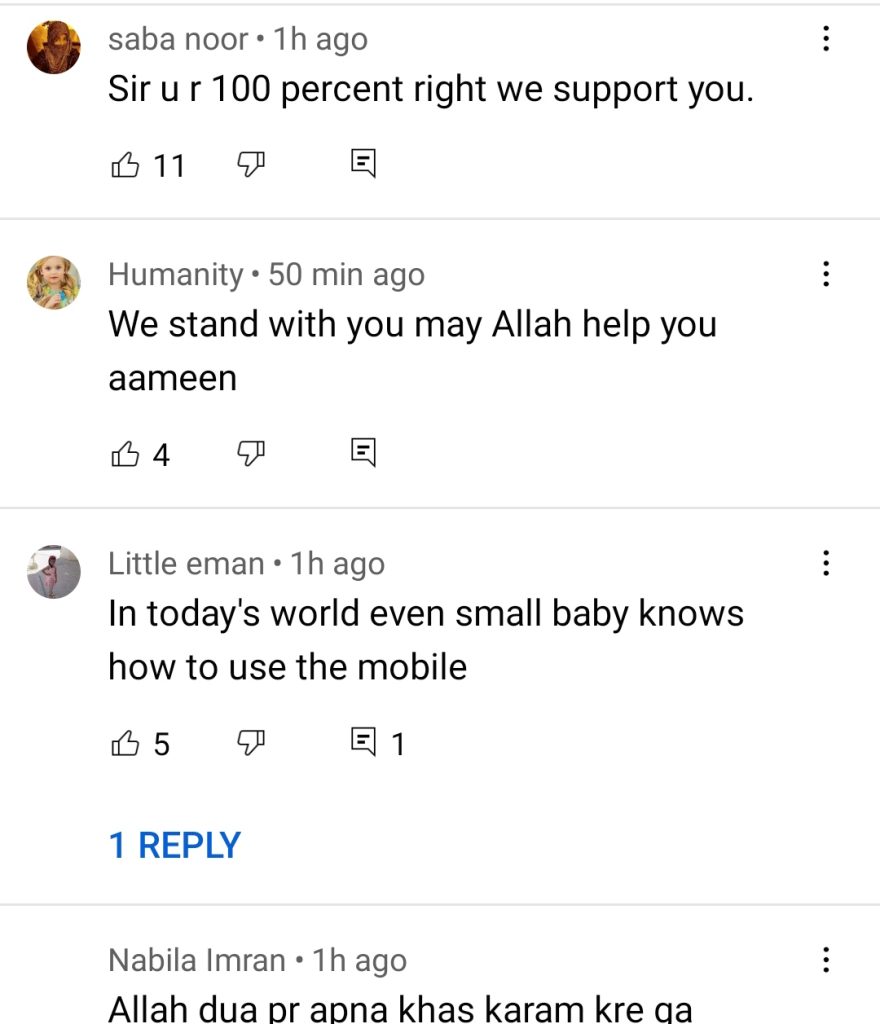 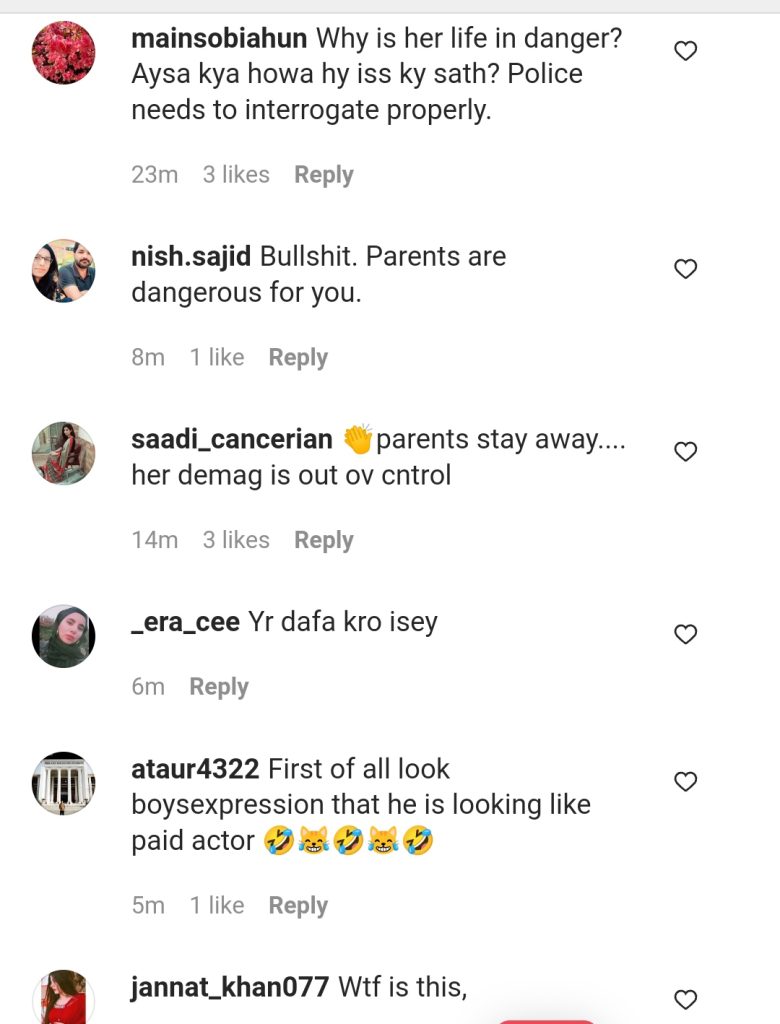 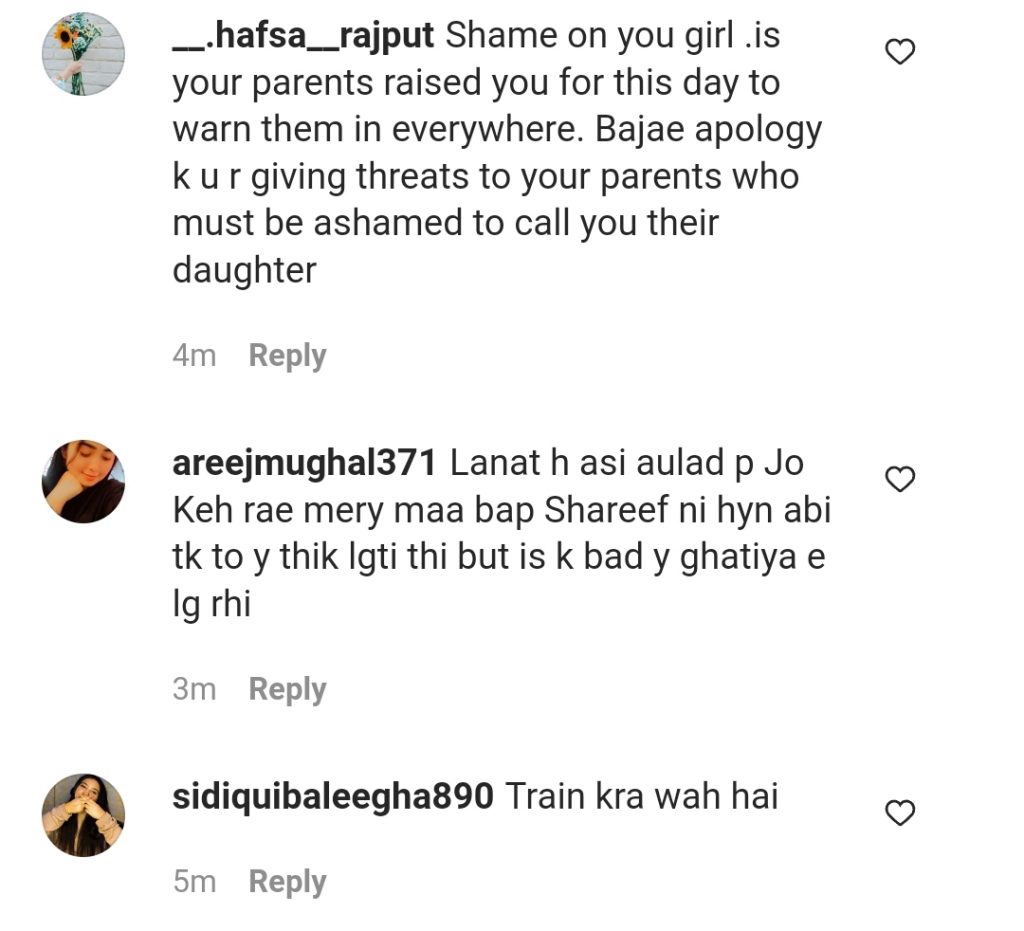 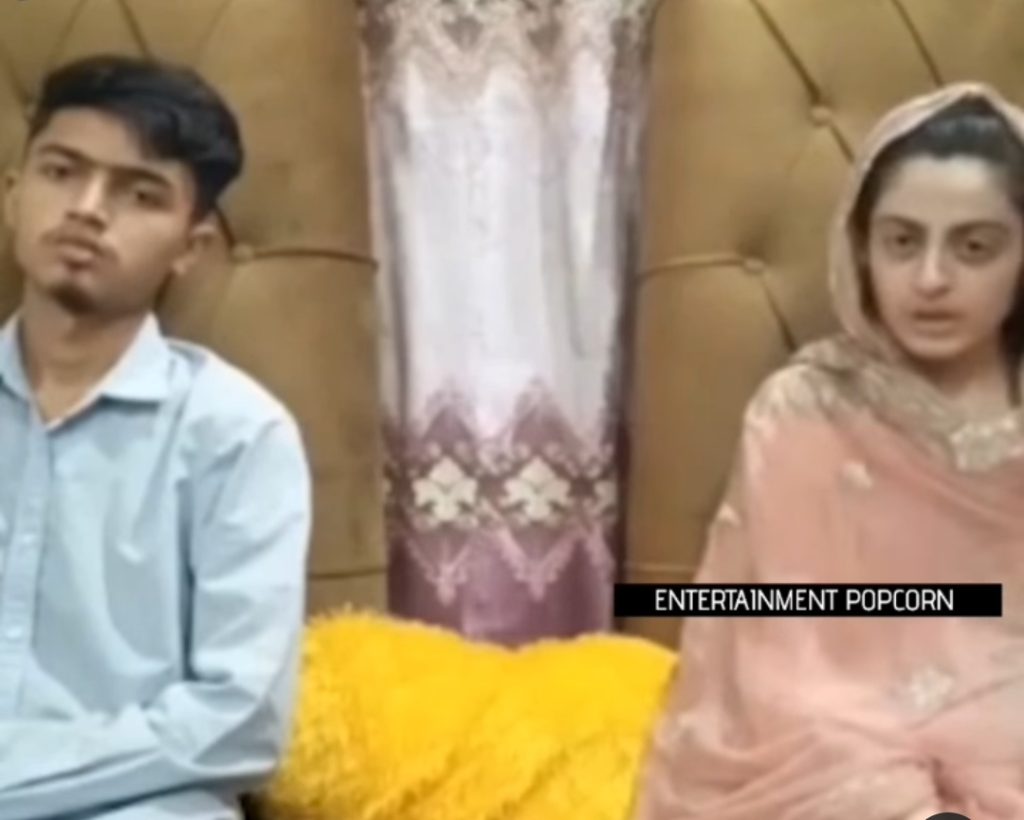 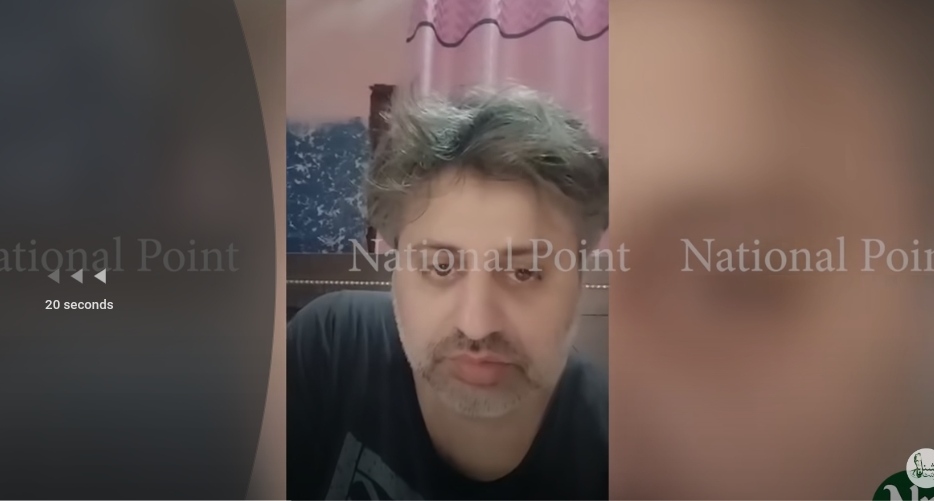 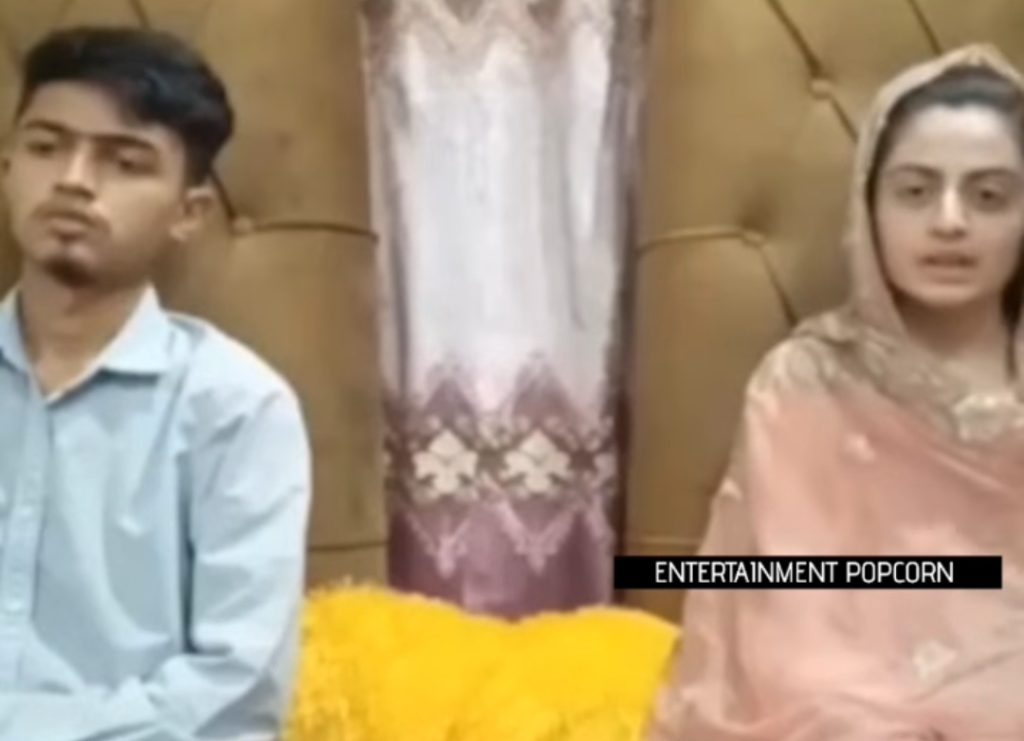 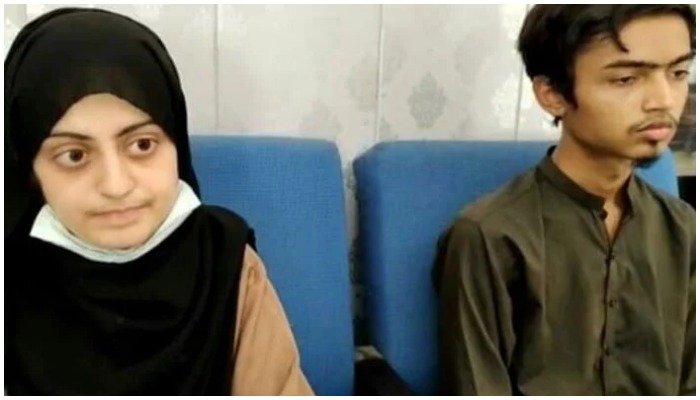 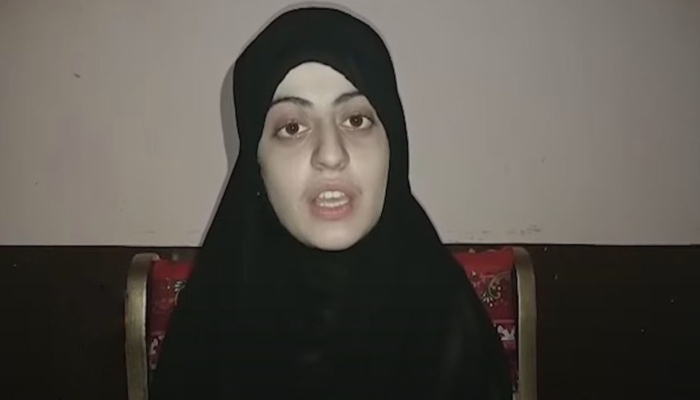