Noman Ijaz | 10 Interesting Facts About Him

Noman Ijaz needs absolutely no introduction. His versatility is unmatched. Even after all these years of being associated with the drama industry, he never fails to impress his viewers. Noman Ijaz is one of those serious actors who believe that there is always room for improvement. Noman Ijaz has worked with the best people in the industry and he is the most sought after actor. He is a true artist who is in the business for the love of art. Noman Ijaz always gives his seniors credit for helping him groom his acting skills. His humility is just as likable as his performances.

Noman Ijaz is married to Rabia Noman, who he loves dearly. He speaks fondly about his wife in interviews. After all these years of being married to her, he is in awe of her dedication towards her family. So much so that he gives Rabia Noman credit for helping him get where he is today by always being supportive.

Noman Ijaz’s love story and the way he got married is very filmi! According to him, someone could easily make a whole soap on his love story. He put in a lot of effort to get married to Rabia. He fell for her, the first time he saw her. Her simplicity attracted him more than anything else. Noman Ijaz’s play Dasht had already gone on air by that time. When he met Rabia’s parents, they were not too impressed by the fact that he was an actor.

Rabia’s parents asked him to get a proper job! That is when he set out to look for work. Interestingly enough, the people who interviewed him thought he was a star, wanted his autographs but no one gave him a job! In the end it was Rabia’s grandmother who helped him find a job. He used to do a 9 to 5 job during the day and at night, he used to do what he loved – acting of course! 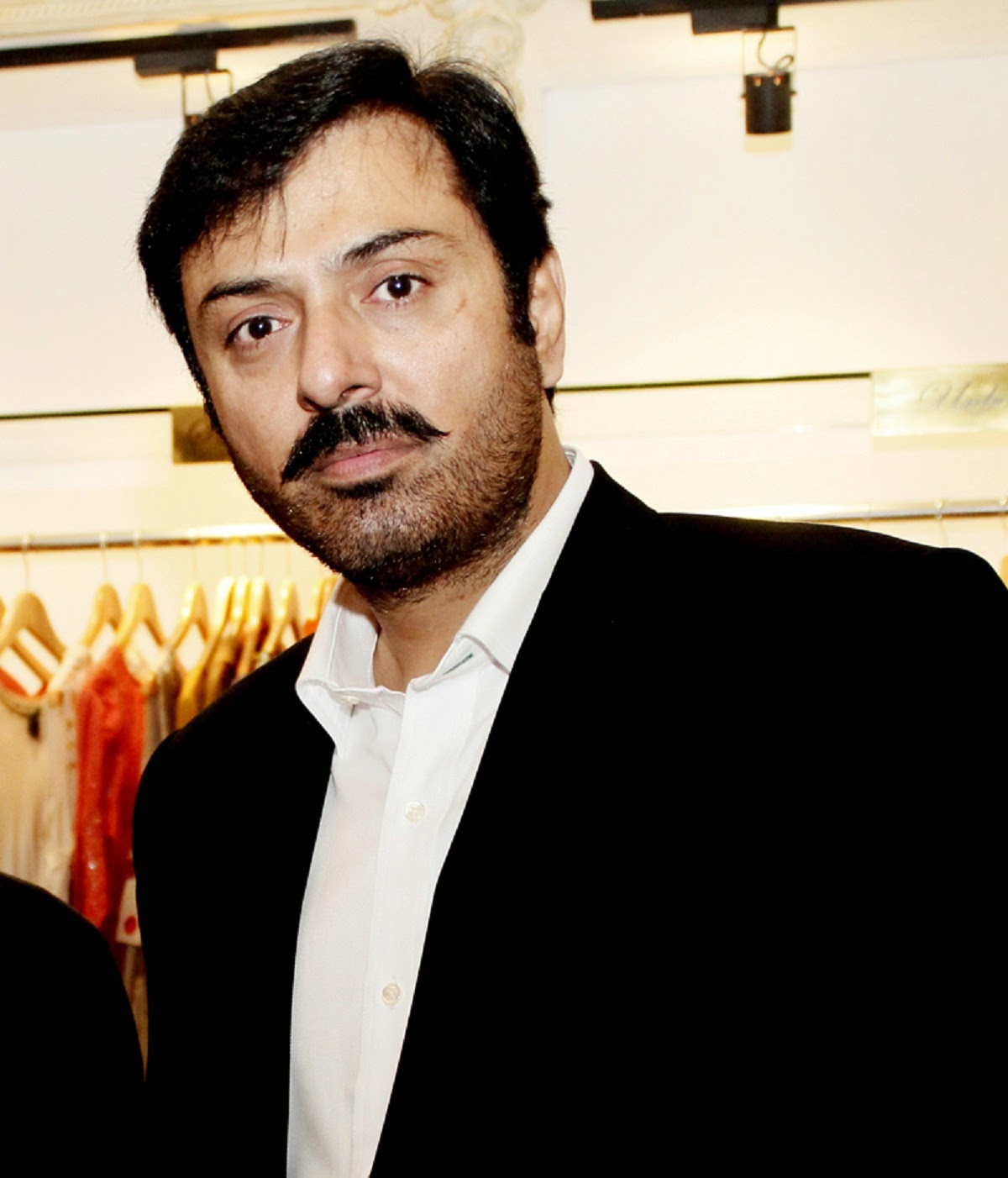 Recently, in a few talk shows he shared that while giving interviews, you end up answering questions in which you have to state your personal opinions about many things. He thinks that sometimes these opinions can turn into controversies. Since Noman Ijaz does not like being in the middle of controversies therefore he does not give a lot of interviews. Lately however he has been seen in some talk shows talking candidly about his likes and dislikes.

Awards mean nothing to him

In a world where many actors are constantly competing for awards, there are also actors like Noman Ijaz who believe that these awards are superfluous. There are several reasons for that. Firstly, Noman Ijaz feels that the way actors are nominated and finally finalized for receiving these awards is not up to the mark. He feels that sometimes actors are given these awards for all the wrong reasons.

Another reason why Noman Ijaz does not like attending award functions is that he feels that there is no point of asking the young talent to give award to seasoned actors. He does not want to receive an award from someone who has yet to prove themselves.

Noman Ijaz has lately been seen in award functions and according to him, that was because the production houses and other people he worked with pushed him to do so. If he had a choice, he wouldn’t be part of such shows ever!

Noman Ijaz revealed in a recent interview that his eldest son Zaviar has shown interest in acting. He shared that he is gradually grooming his son for the field. Noman Ijaz has also advised his son to enter the field only if he is truly interested in the profession. Noman Ijaz also shared that while he will help groom Zaviar for the industry, he will not open any doors for him since he wants him to experience things on his own. 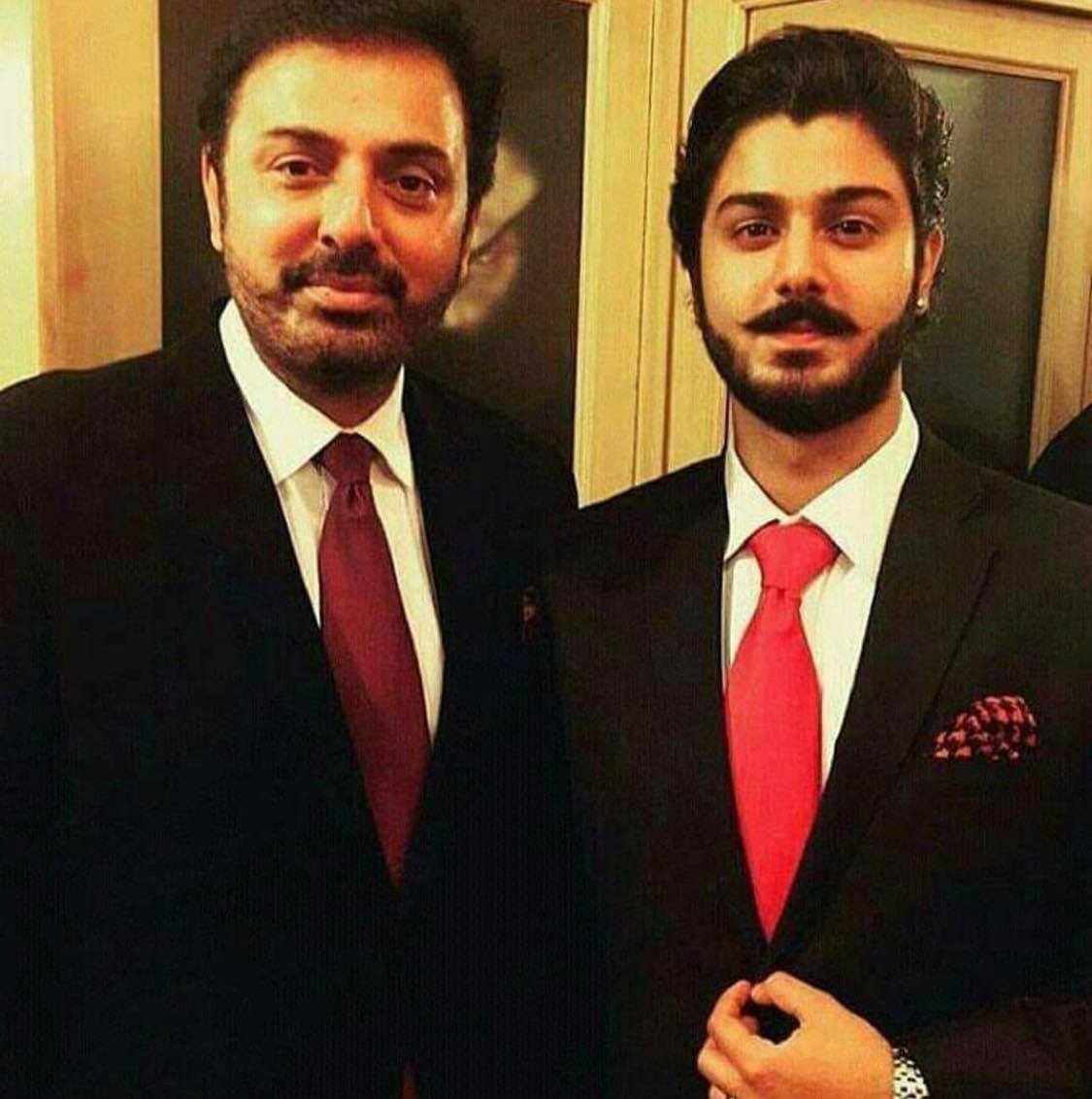 Usually the general impression of all those associated with showbiz is that these actors love socializing. Well, Noman Ijaz is certainly not one of those actors. He has a really small circle and even lesser people who he allows inside his home. Noman Ijaz is hardly ever seen in celebrity gatherings and this is the reason for it.

Bought his first car after getting married

Although Noman Ijaz was working at an office and acting at the same time but he had the money to buy his first car few months after getting married. This was a second hand car for which he is really thankful even today. This was a big achievement for him.

Is not fond of social media 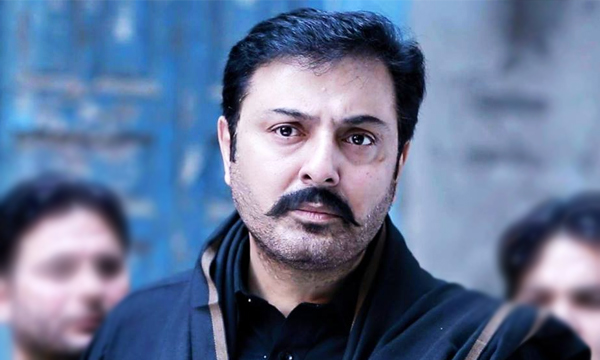 Surprisingly enough, Noman Ijaz does not like watching his own dramas. He still gets uncomfortable watching himself on television. In an interview, he mentioned that he has not seen even a single play of his till the end. So much so that he hasn’t even watched his own wedding’s video! Isn’t that surprising?

What makes him angry

Noman Ijaz is generally a calm person but it makes him really angry when he sees injustice in the society. Also, watching people break rules and the system failing in different departments makes him terribly upset. 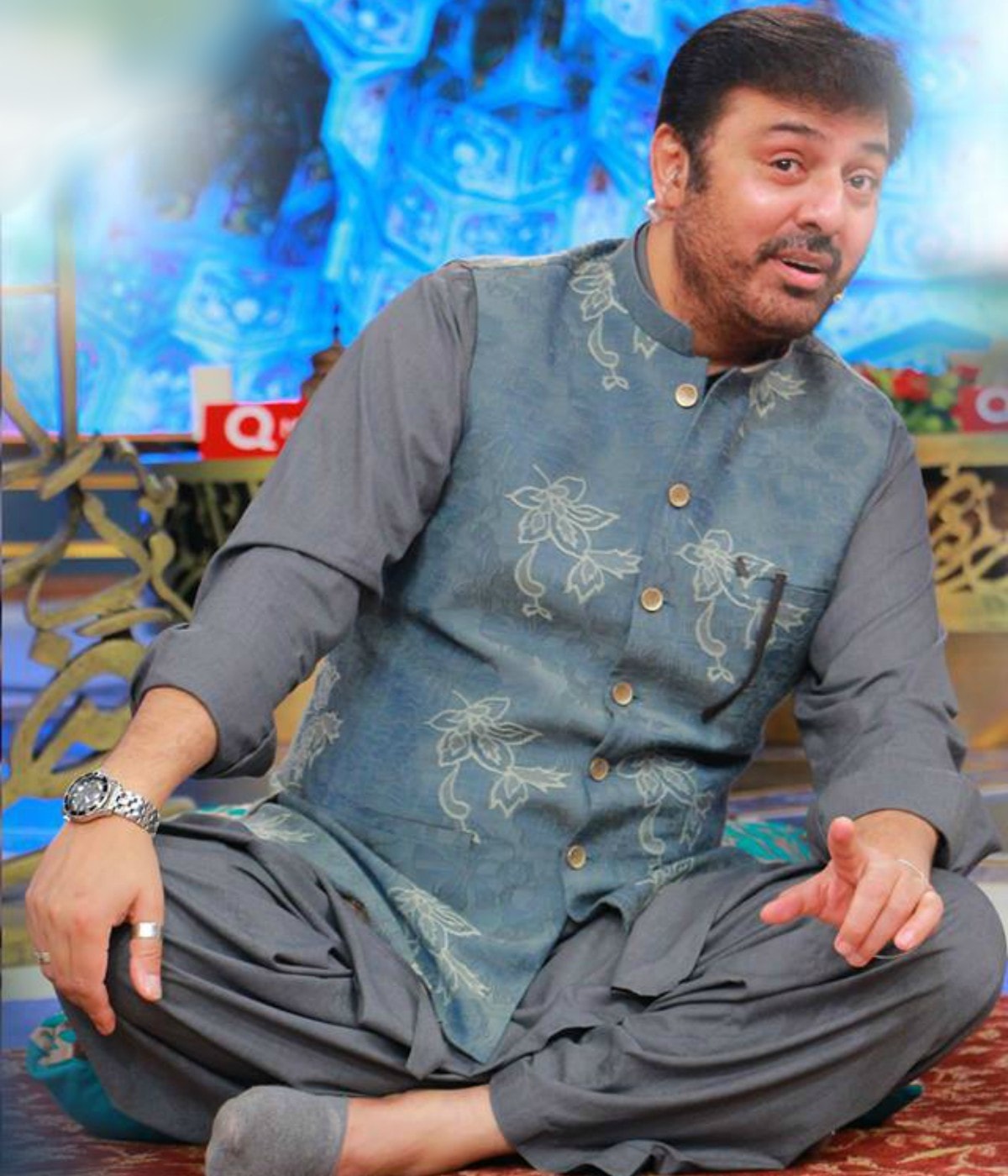 Nusrat Thakur was his first mentor

Noman Ijaz calls the iconic director Nusrat Thakur his ‘founder’. According to him he owes a lot of what he knows today about acting to Nusrat Thakur. He is the one who taught him a lot about dialogue delivery which is an important part of acting.