Pakistani Celebrities Who Dated In The Past

It happens very often that even if celebrities are dating, they don’t talk about their relationships because they know that it is a temporary affair and also because people often criticize such celebrities. Very often, these affairs have been given the name of ‘just close friends’ when indeed such celebrities were dating without a shadow of doubt.

Here are those Pakistani celebrities who dated each other in the past but are not even friends now.

Hamza Ali Abbasi and Saba Qamar’s dating rumors were ripe back in 2014. These two ‘friends’ were seen hanging out with each other all the time. Their pictures showed how comfortable they were around each other and it did not take a rocket scientist to figure out that this was not just friendship.

Saba Qamar’s “I love you” post on Hamza Ali Abbasi’s page and ensuing silence suggested that they really were involved. It was only after the break up that Saba Qamar gave an explanation for this. These two surely were in a relationship but that is something they will never admit to the world!

Feroze Khan posted a pictured with Sajal right next to which he wrote “when you know you are with the right one.” Sajal also took a very active part in Dua Malick’s wedding, just like a family member would but unfortunately it was not meant to be. The fans were shocked when Feroze announced that he was getting married because they were expecting Sajal and Feroze to announce their engagement. 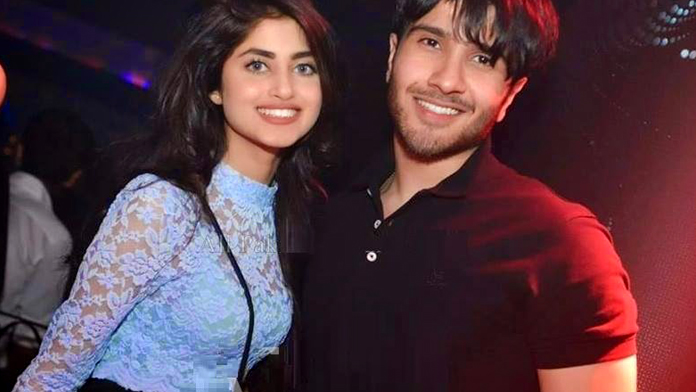 Ayesha Omer and Sikandar Rizvi dated for many years. They went on holidays together and did not shy away from letting the world know that they were together. They also did a few photo shoots together. Their pictures showed how close they were to one another. This couple too broke up and now they have gone their separate ways.

Few years ago Humayun Ashraf and Sanam Chaudhry were seen together everywhere, almost all the time. These two celebrities never talked about their relationship but their pictures were all over the internet and their affair was the talk of the town. When both these celebrities stopped posting their pictures together, it was obvious that they were no longer a couple.

Agha Ali and Sarah Khan announced their engagement because they were so sure that they were soulmates and they will eventually get married. After staying together for more than a year, Sarah Khan and Agha Ali parted ways. 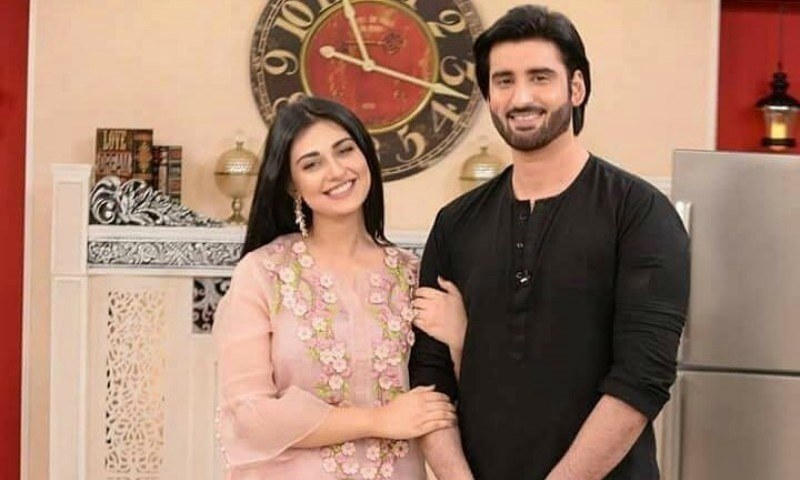 Just like Sajal and Feroze, this break-up broke the heart of those fans who were waiting for Agha Ali and Sarah Khan to share the news of their wedding. Agha Ali has often talked about the break up, he has stated that their priorities and perspectives changed therefore they no longer needed the same things from life which is why they broke up. Sarah Khan has not talked about the break up at all. 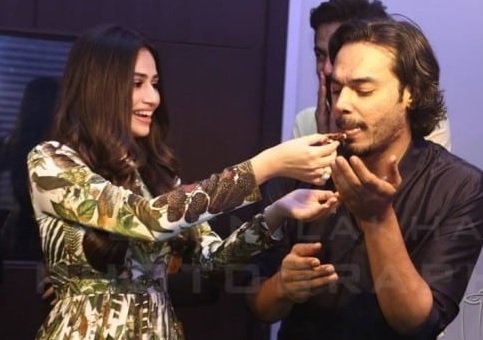 Momina Mustehsan and Danyal Zafar were seen together a lot after they worked together for Coke Studio. They clearly enjoyed each others company and did not want to keep the fact that they were dating a secret.

People even started asking them if they were getting engaged. When the rumors became the talk of the town, Momina simply told her fans that she was not getting engaged so everyone should relax. They did not deny the dating rumors and it was a little too obvious that they were together. 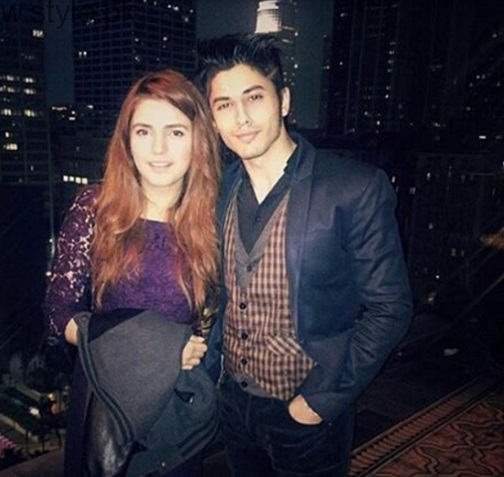 Muhammad Asif and Veena Malik were not only dating but according to sources they even entered into a nikkah – a claim which was later denied by Muhammad Asif. Their relationship ended with the most dirty fights on media. Even the leading channels covered this controversial relationship. Their disputes were so grave that they even went to court to settle them. Veena Malik and Muhammad Asif stayed together for a few months as a couple in England.

Noor Hassan and Sanam Chaudhry were also dating for more than a year. These two celebrities were with each other all the time. They worked in dramas together and even did a film. They did not shy away from posting their pictures on social media and made each other feel special every chance they got. 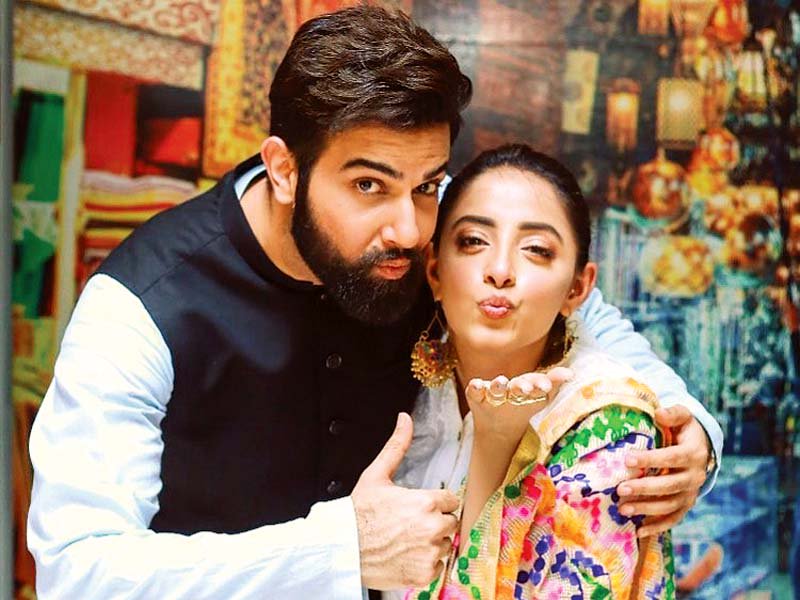 When the news of Sanam Chaudhry’s marriage surfaced people were shocked because so many fans were convinced that Noor Hassan and Sanam Chaudhry were so close that they will definitely get married.

Share your views about these ex celebrity couples in the comments section. Some of them are happily settled now while others are still waiting for their soulmates.