Dua Zehra, a girl from Karachi became the talk of the town after she went missing from Karachi and was later found married to a young boy named Zaheer Ahmed. Several petitions and cases have been held till date regarding Dua Zehra’s case, as her family states that their daughter has been manipulated and this marriage is illegal as Dua is only 14 years old. 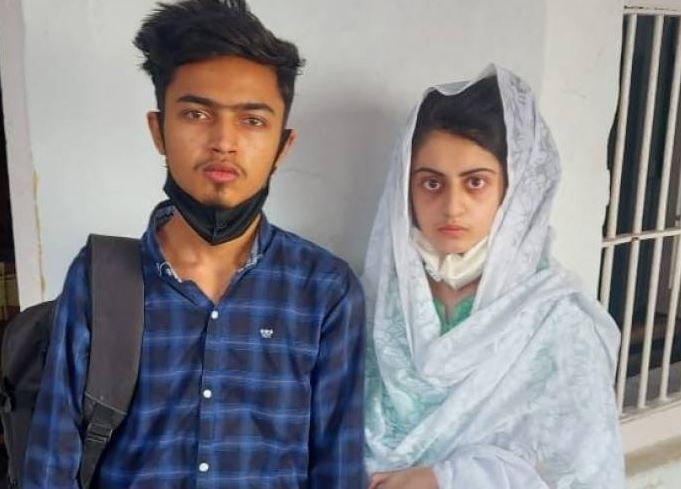 Recently, a video clip from Dua Zehra and Zaheer Ahmed’s Nikkah is making rounds on social media. The clip shows Dua and Zaheer getting Nikkahfied to each other on their own will. According to the video, Dua Zehra’s Haq-Mehar is Rs.50,000. Let’s have a look at the video! 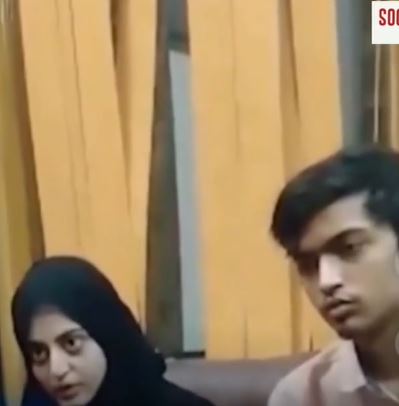 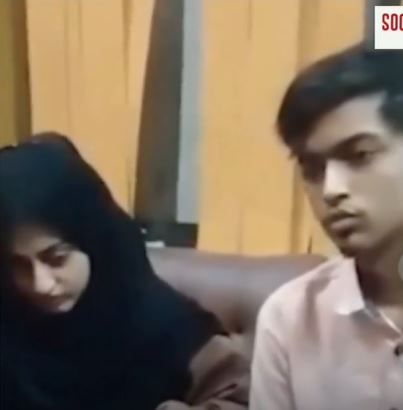 Right after the video popped up on social media, the audience was quick enough to respond. The netizens had mixed reviews on Dua’s Nikkah video as many of them bashed and criticized Dua while others believe that it is a forced marriage and she has been manipulated by a gang. Here’s what audience had to say! 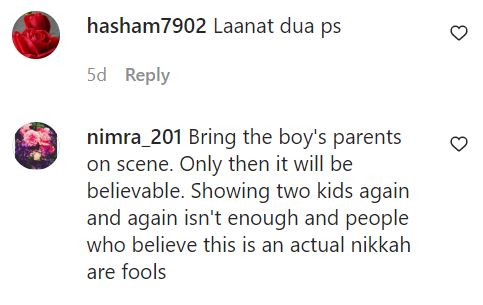 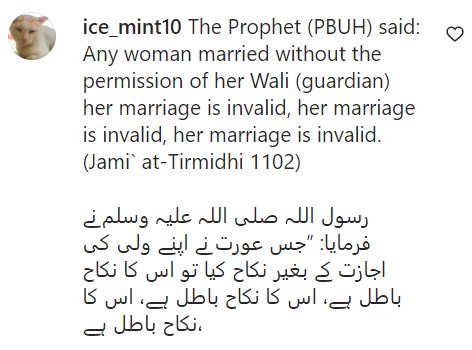 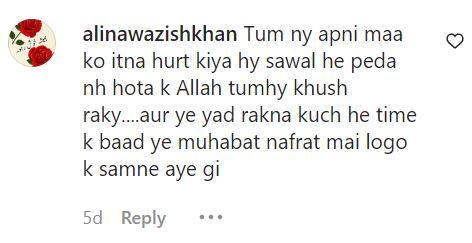 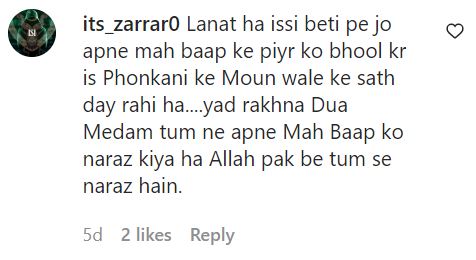 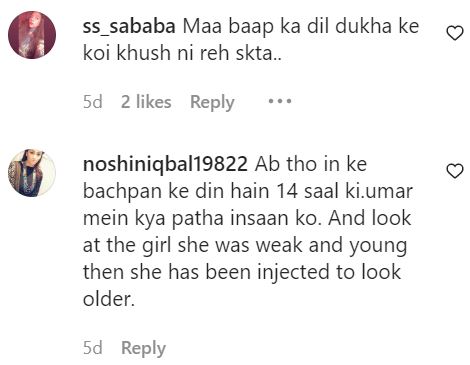 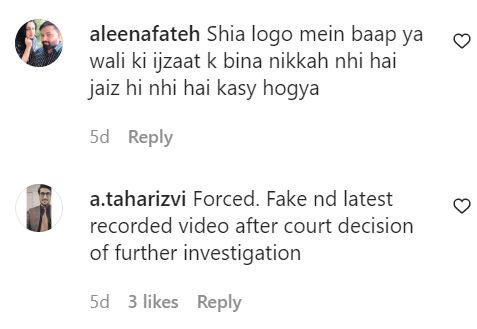