Sana javed is a Pakistani model turned actress. She started off her career by appearing in TV commercials. Her debut drama was with Faysal Qureshi titled ‘Mera Pehla Pyaar’. Sana was born in Jeddah, Saudi Arabia.

Not much is known about Sana’s family, except that they lived in Saudi Arabia and then they shifted to Karachi, Pakistan.

Sana did her schooling from Karachi Grammar School and then complete her graduation from The University of Karachi.

Sana was in a relationship with Pakistani TV Actor Gohar Rasheed. He threw a birthday bash in her honor as well inviting all of their celebrity fans, however they both are not together anymore.

Sana’s first Pakistani movie ‘Mehrunnisa We Lub You’ is set to release this year on Eid-ul-Fitr. She stars opposite Danish Taimoor. 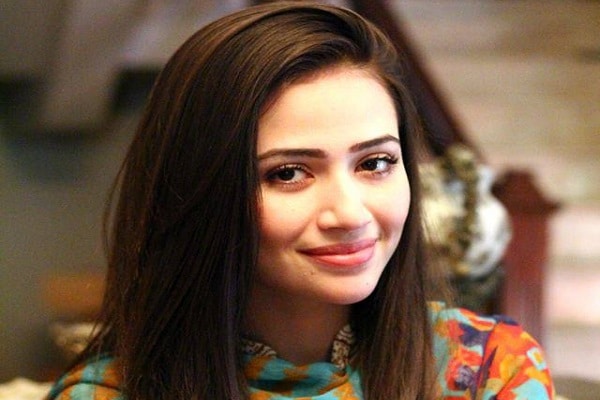 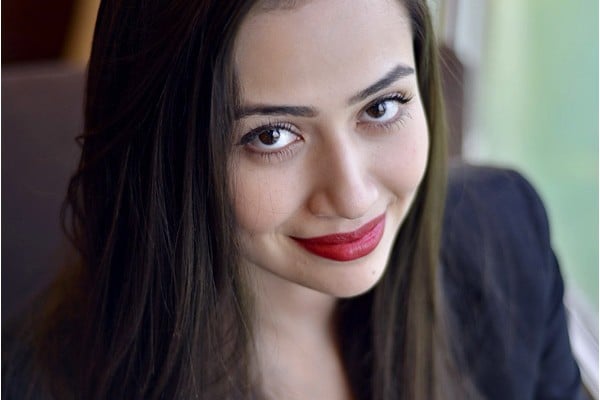 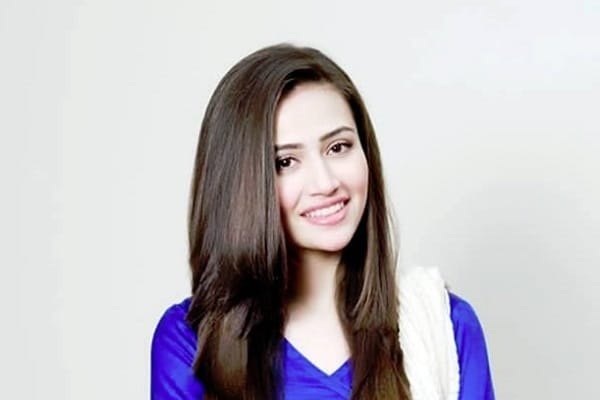