Turkish series Ertugrul Ghazi is breaking records and winning hearts in Pakistan. By now most of the viewers watching the show are fully acquainted with the characters. What they see on-screen is indicative of how much hard work went into making this series. Ertugrul Ghazi has broken many records in Pakistan and has the viewers hooked completely.

There are some interesting facts about Ertugrul Ghazi that you might be unaware of and will find interesting.

It sounds unbelievable but the actual sources which carried the information regarding the era covered in Ertugrul Ghazi consisted of only about 7 pages. The actor playing the role of Ertugrul Ghazi and the entire team had to work really hard to study other sources to find out more about that era. It was a really difficult task that took a great deal of time and effort.

Knowing how to ride the horses skillfully was an essential requirement for playing any kind of leading or even the supporting character in the series. This is the reason why the cast took horse riding lessons for 3 months. Engin Altan Düzyatan who is playing the leading role in the series shared that he could never have imagined that he would be able to turn back and shoot arrows while riding horses! He thinks that is the amazing thing about being an actor that you are constantly learning something new. 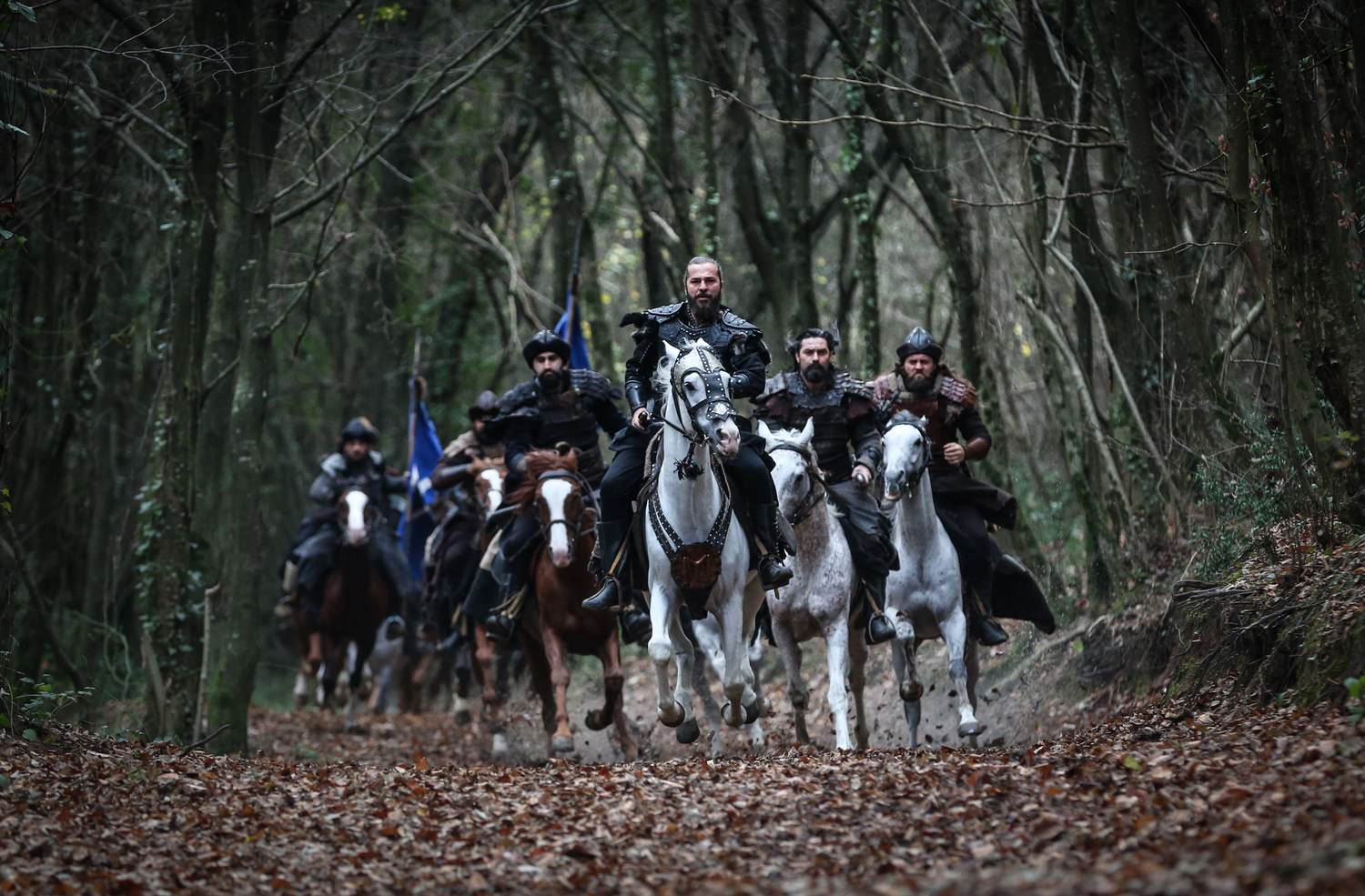 Training In Archery and Sword Fighting

There are innumerable fighting scenes in Ertugrul Ghazi which have been shot so well. Adding this kind of realism to these scenes was not an easy feat. The cast had to take training lessons in archery and sword fighting. A special team from Kazakhstan came to train the cast.

Engin Altan Düzyatan who plays the role of the actual hero in the series shared in an interview that he did not only train physically for the role but also studied his character mentally. He spent a lot of time with actors who were playing his heroes in the series to ensure that his relationship with his heroes would come alive on screen. Since Ertugrul Ghazi’s character was such that he really cared about the people he loved, it was important for him to build that off-screen chemistry with his co-actors.

There were plenty of emotional moments on the sets of Ertugrul Ghazi. Serdar Gökhan who plays the role of Suleyman Shah in the series was especially emotional on the sets. The exit of every character was celebrated like it is apparent in this video. A special cake was cut with the picture of the actor who shot their last scene on that day. The directors showered the actors with praise and the emotions were overwhelming at such a time.

President’s Visits on The Sets

Since Ertugrul Ghazi was a project of the national television of Turkey, the President of the county Erdoğan, accompanied by First Lady Emine Erdoğan and his daughter Sümeyye Erdoğan also visited the sets. He interacted with the entire team and also monitored in detail how the shooting was taking place. Certainly, such involvement by the President himself could have been another reason why this series turned out to be so amazing.

The Villian on Sets

Hakan Vanlı who plays the role of Suleyman Shah’s brother and is a villain in the series was actually the most fun person on the sets of the series. He was the one who used to make everyone laugh with his light-hearted jokes. His off-screen personality is completely different from the character he plays on the screen. 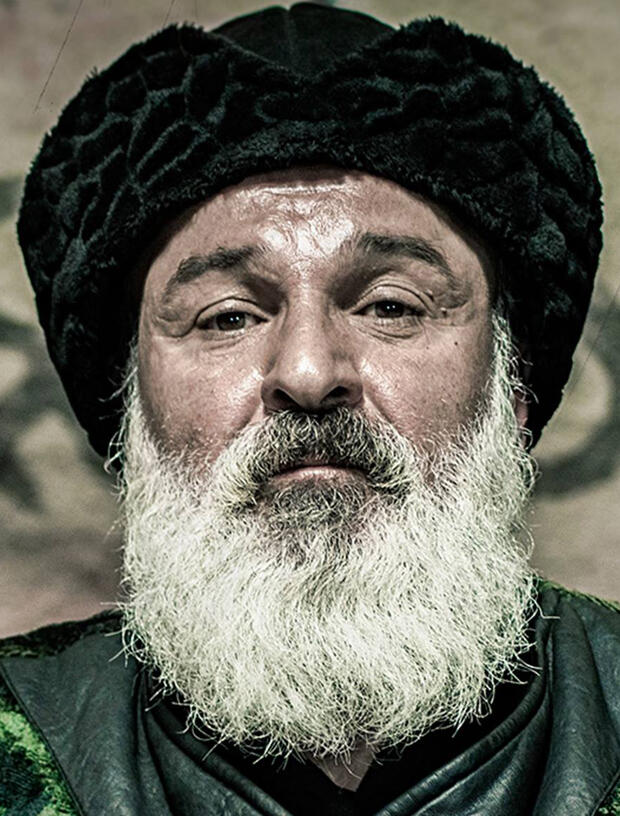 It Is Considered The Turkish Game of Thrones

Ertugrul Ghazi is considered the Turkish version of Game of Thrones not just because of its engaging screenplay and action but also because of its popularity worldwide. Ertugrul Ghazi was the first Turkish series which was even seen in the US and later on it was seen all around the globe. Muslims, in particular, have completely fallen in love with it.

Do you know any interesting facts about Ertugrul Ghazi? Share your thoughts in the comments section.