Zara Noor Abbas is a new name in the Pakistani showbiz industry, however, in a very short span of time, Zara Noor has earned a good name for herself. She is the daughter of the famous actress Asma Abbas and is also the niece of the veteran actress Bushra Ansari. Zara started her acting career with the drama serial Dharkan and has since then made her way up to the top. So far she has acted in a handful number of drama serials, however, all of her drama serials were commercially successful and received a good response from the audience. Zara Noor has acted in drama serials such as Ehd-e-Wafa, Khamoshi, Deewar-e-Shab, Qaid, and the most recent Zebaaish. 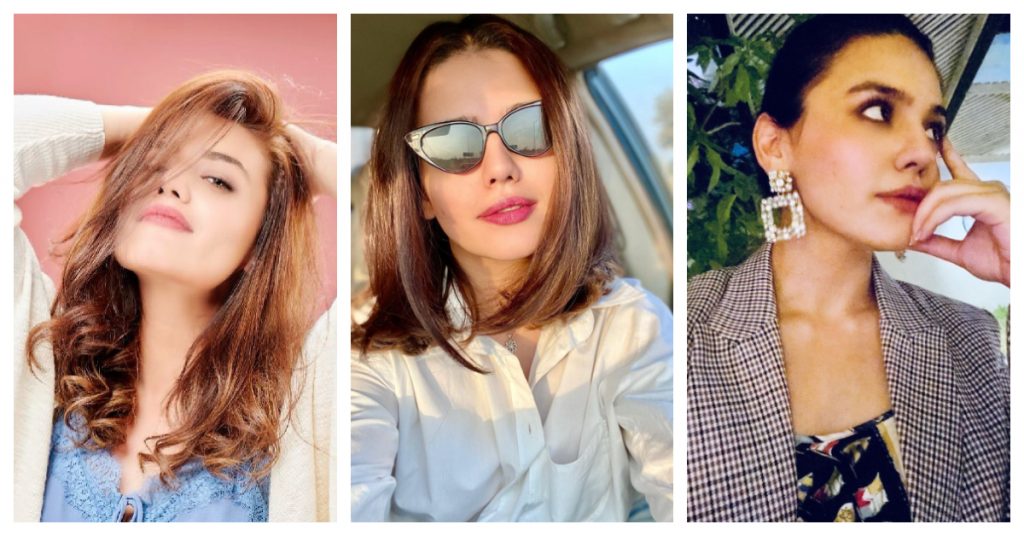 In addition to being a talented actress, she is also one of the most beautiful models in the fashion industry and is the face of the famous clothing brand Nishat Linen. It appears to be the case that the actress is busy with her career most of the time, the question is what does Zara Noor do when not in front of the camera? Here are 20 latest photos of the beautiful Zara Noor Abbas for you to see. 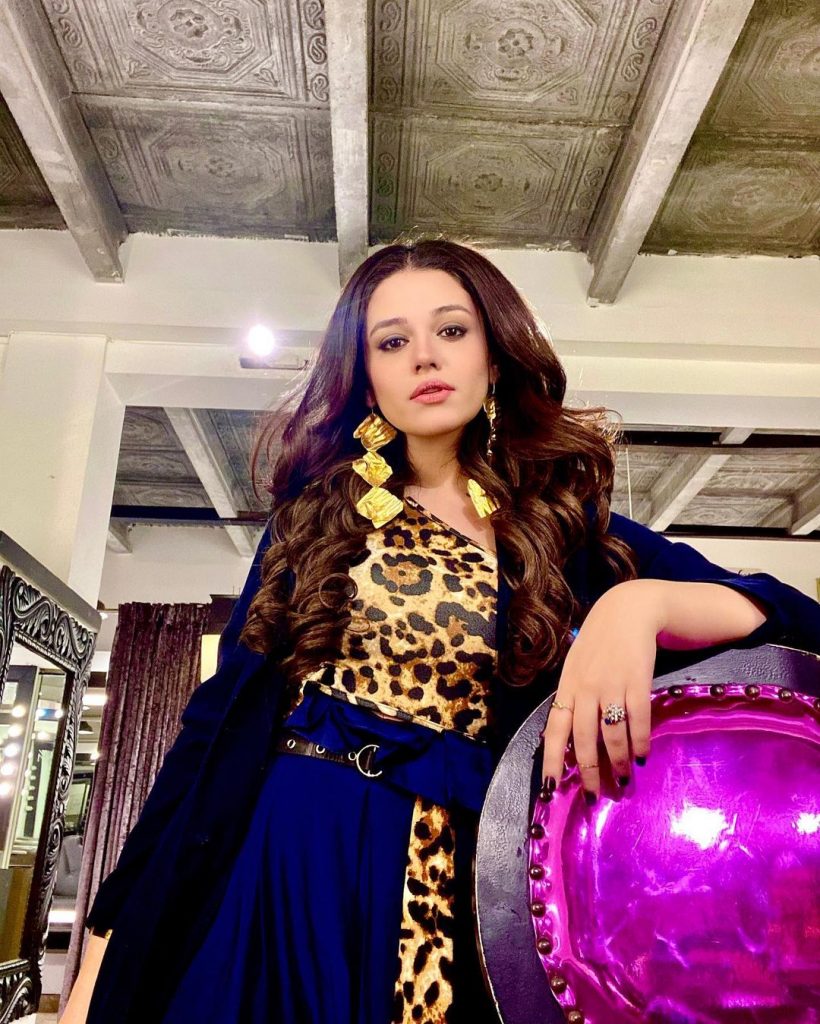 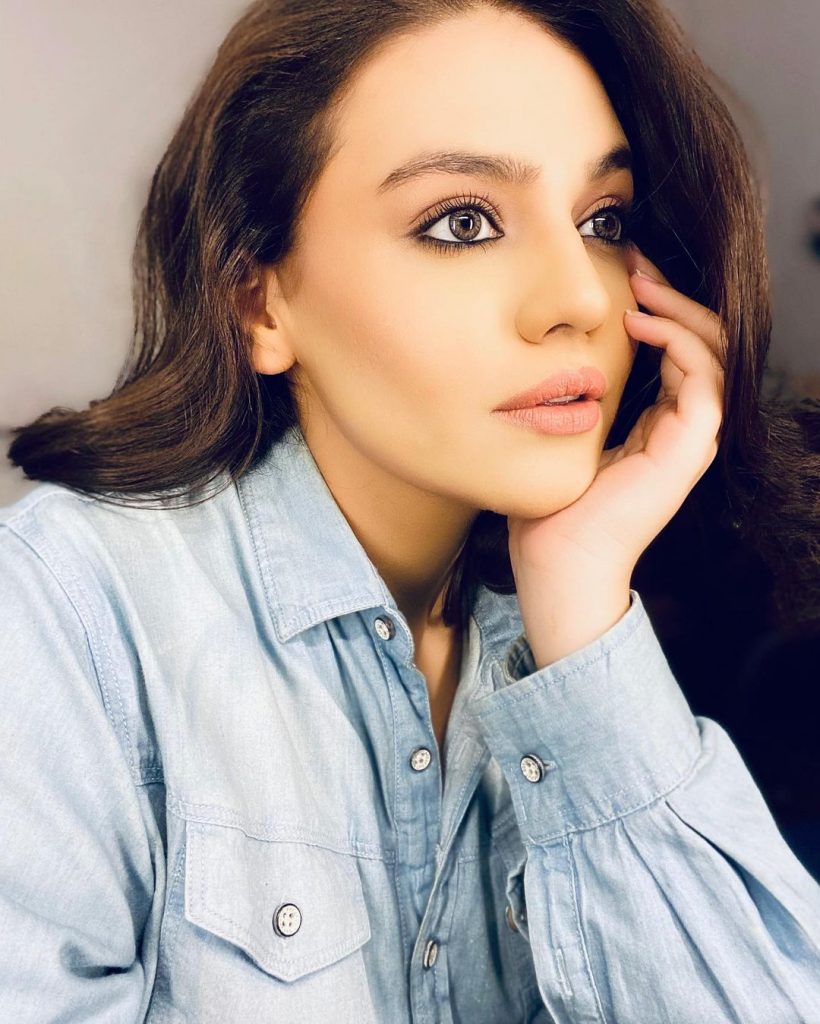 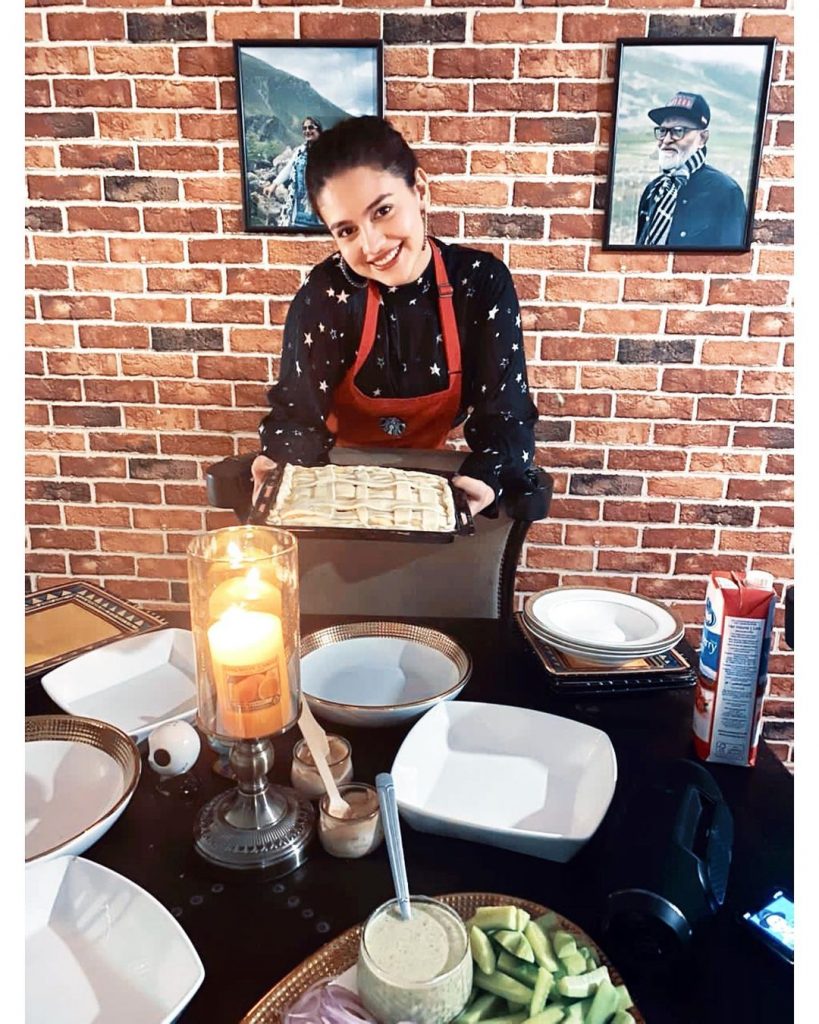 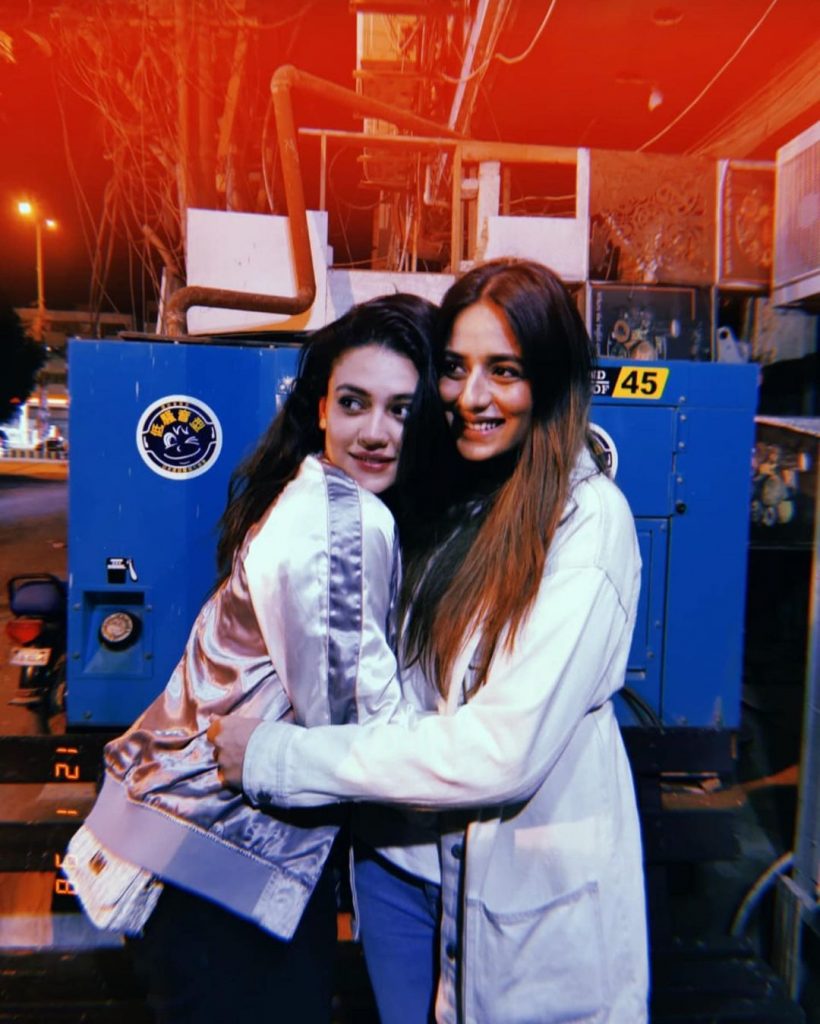 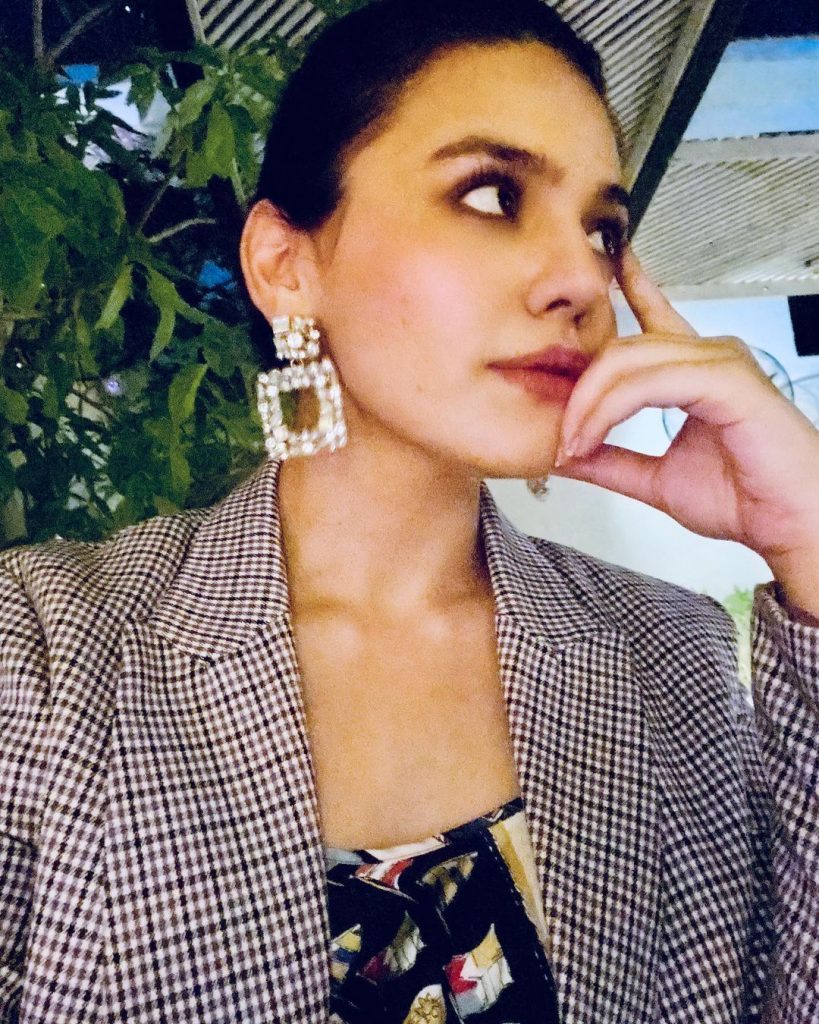 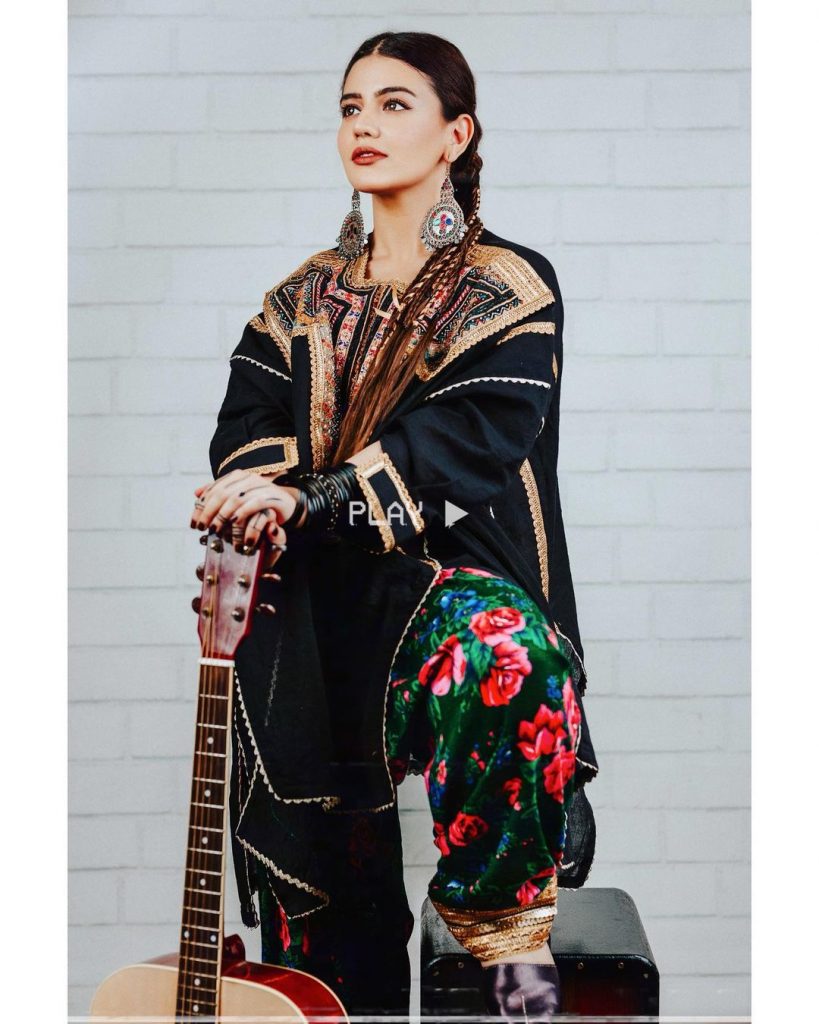 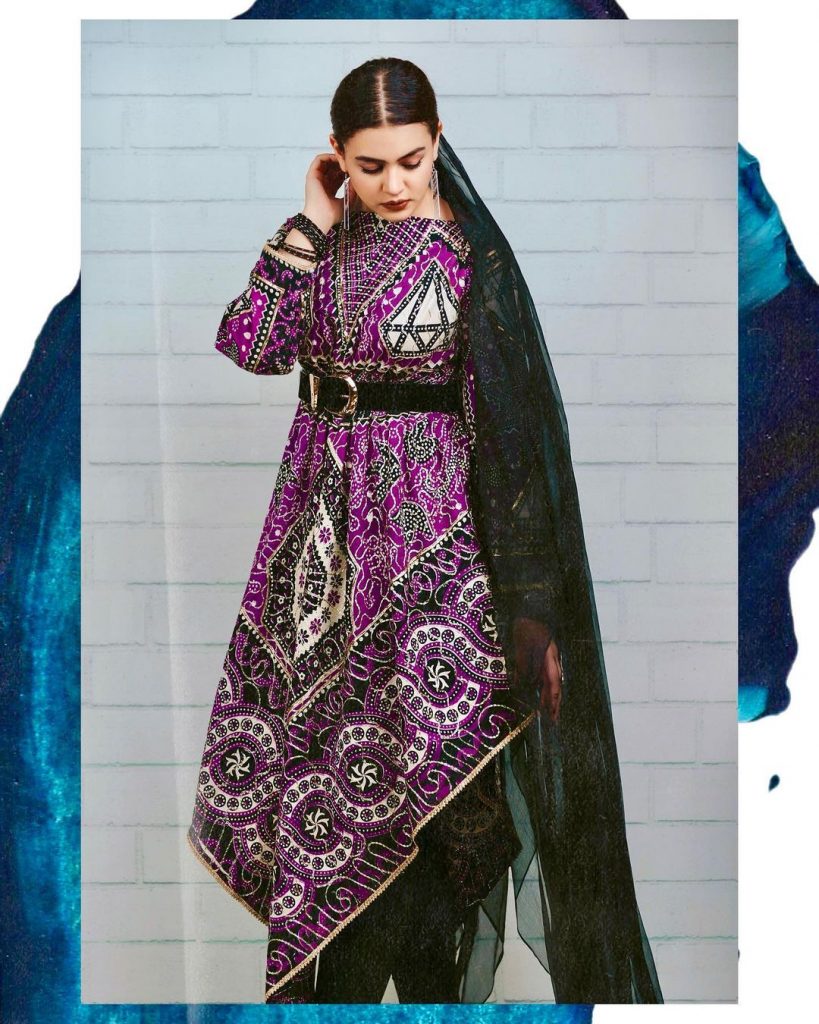 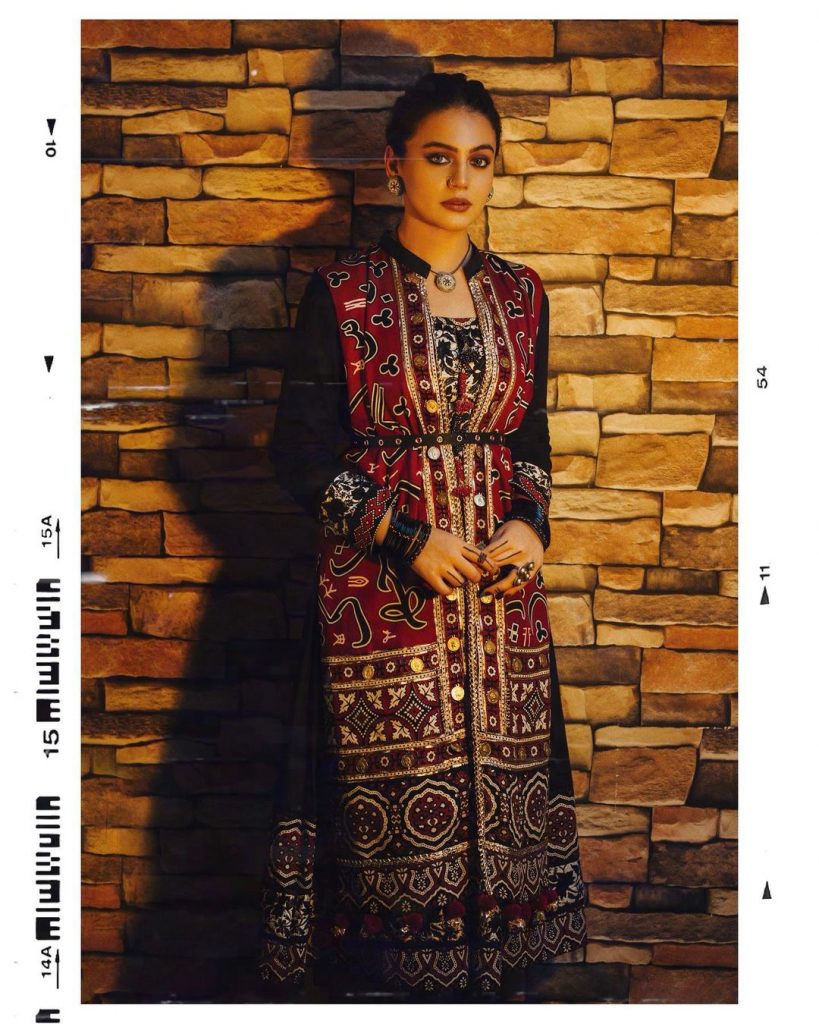 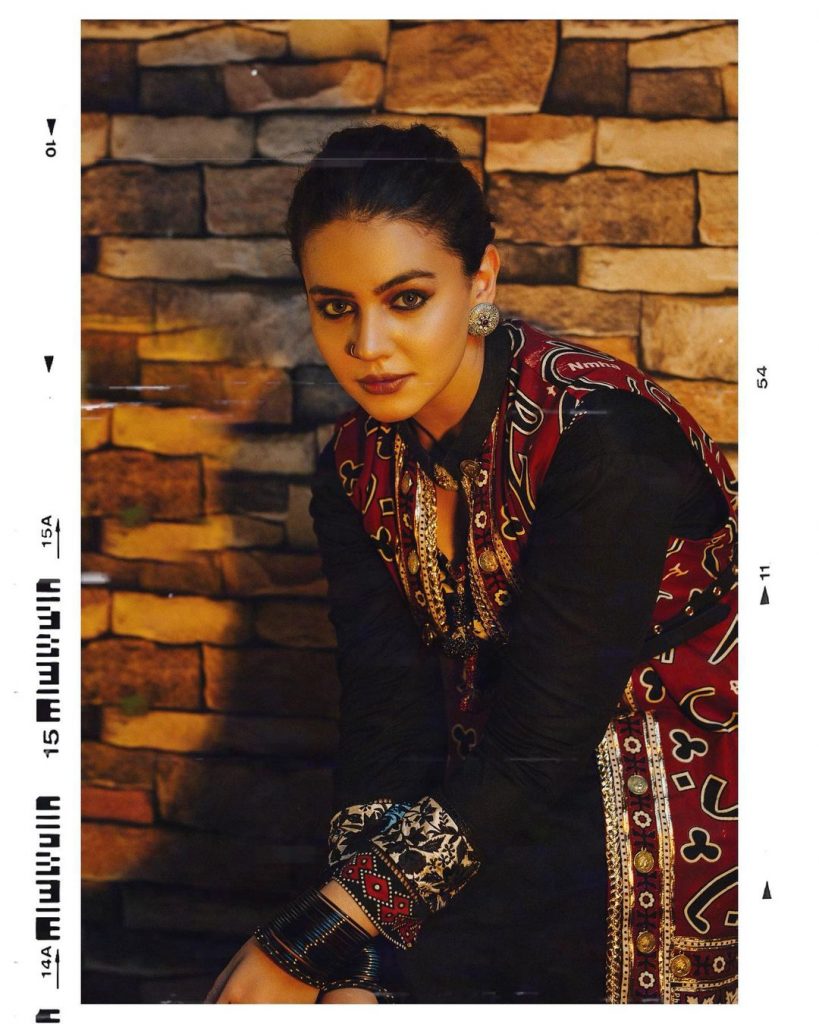 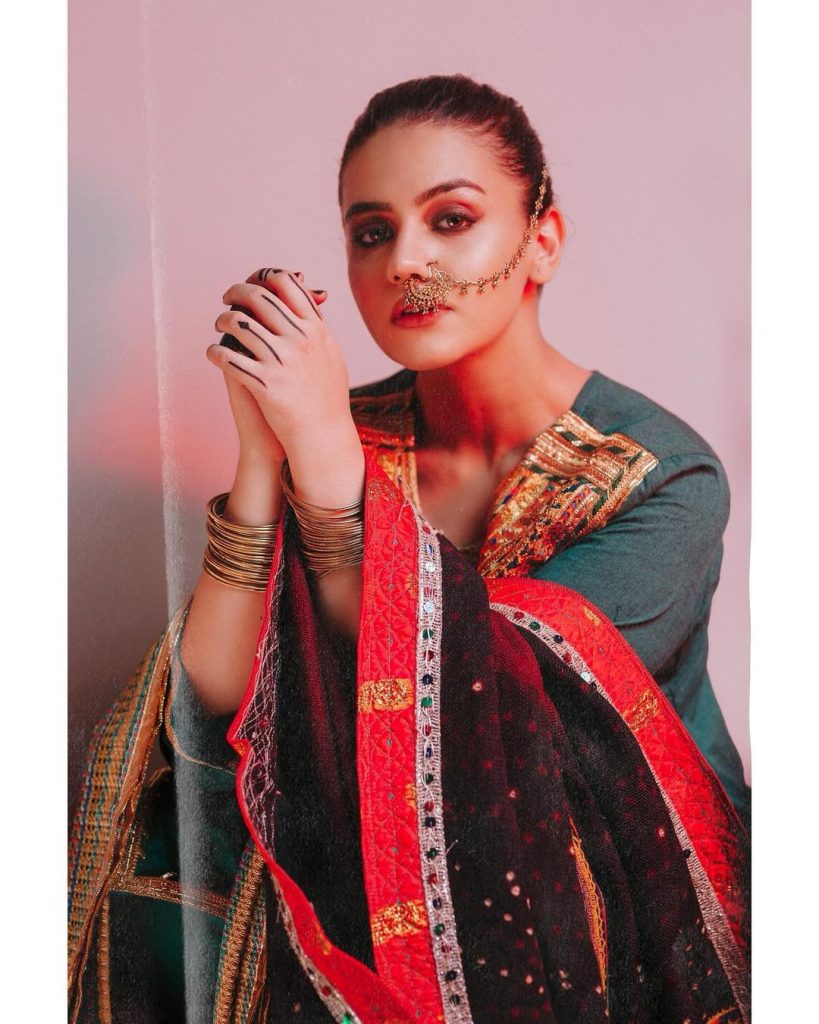 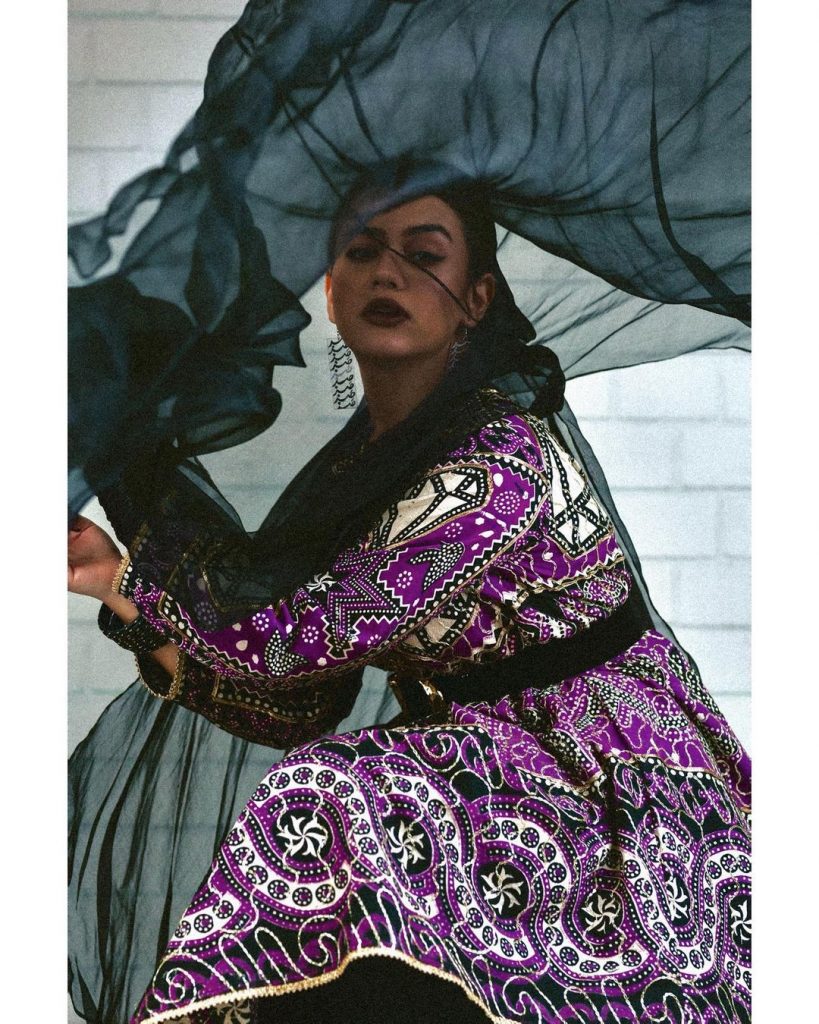 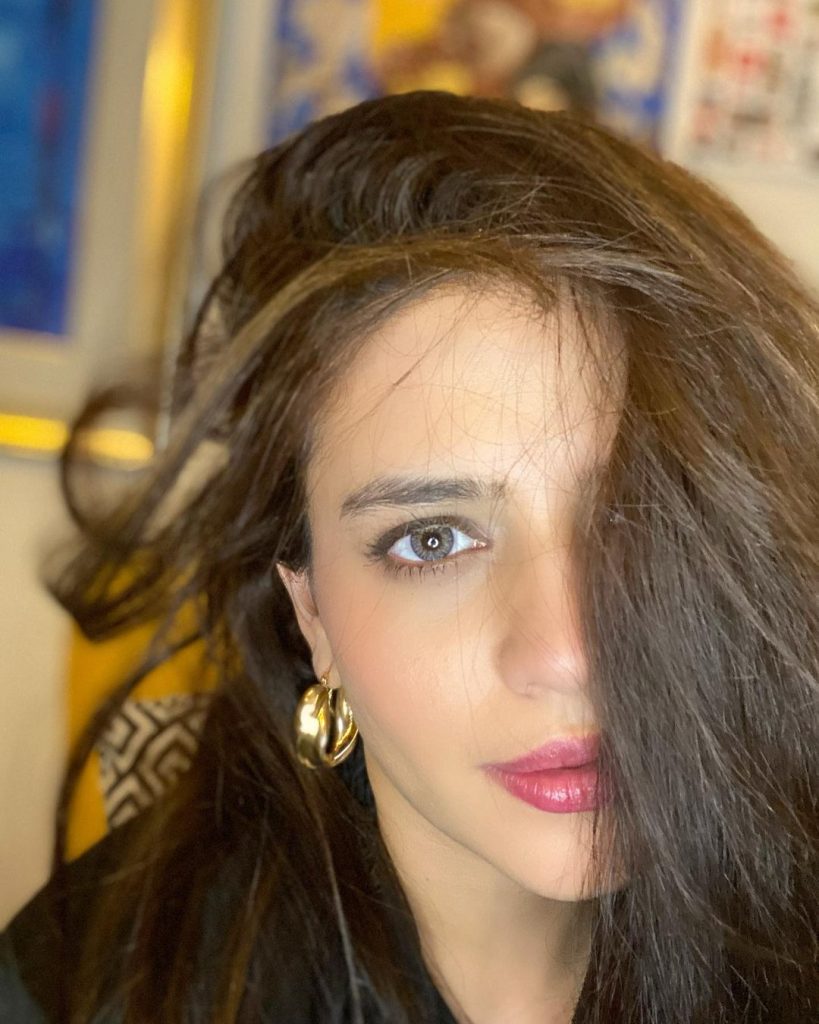 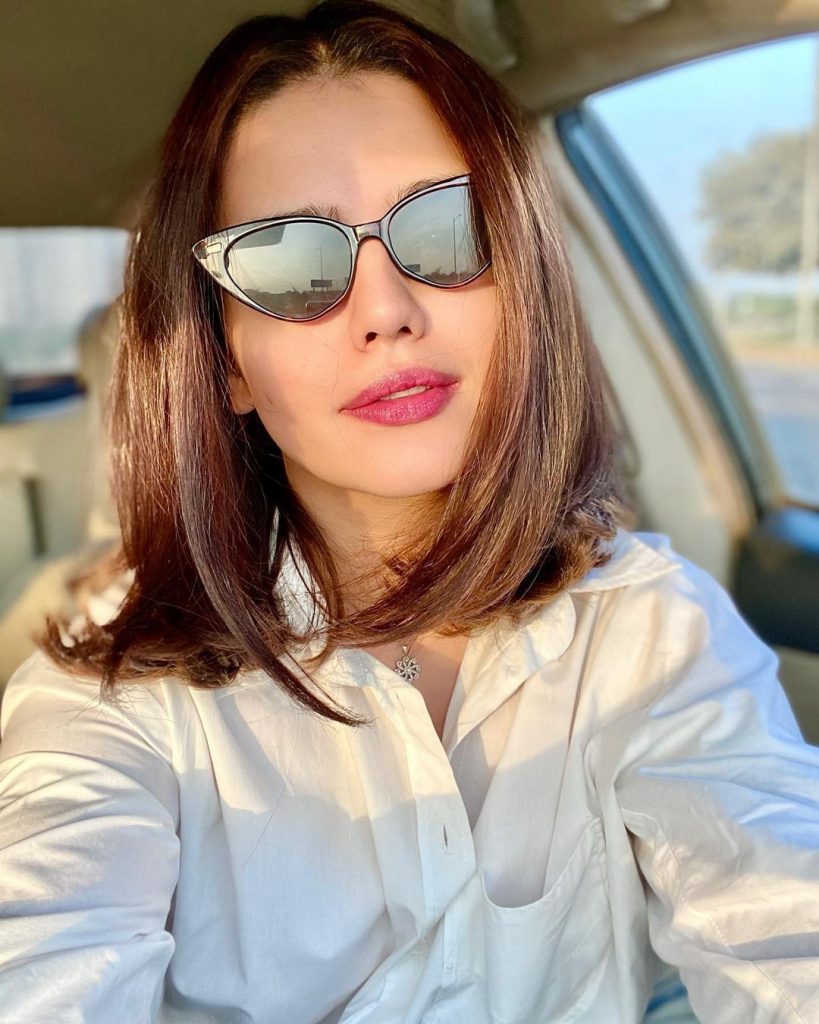 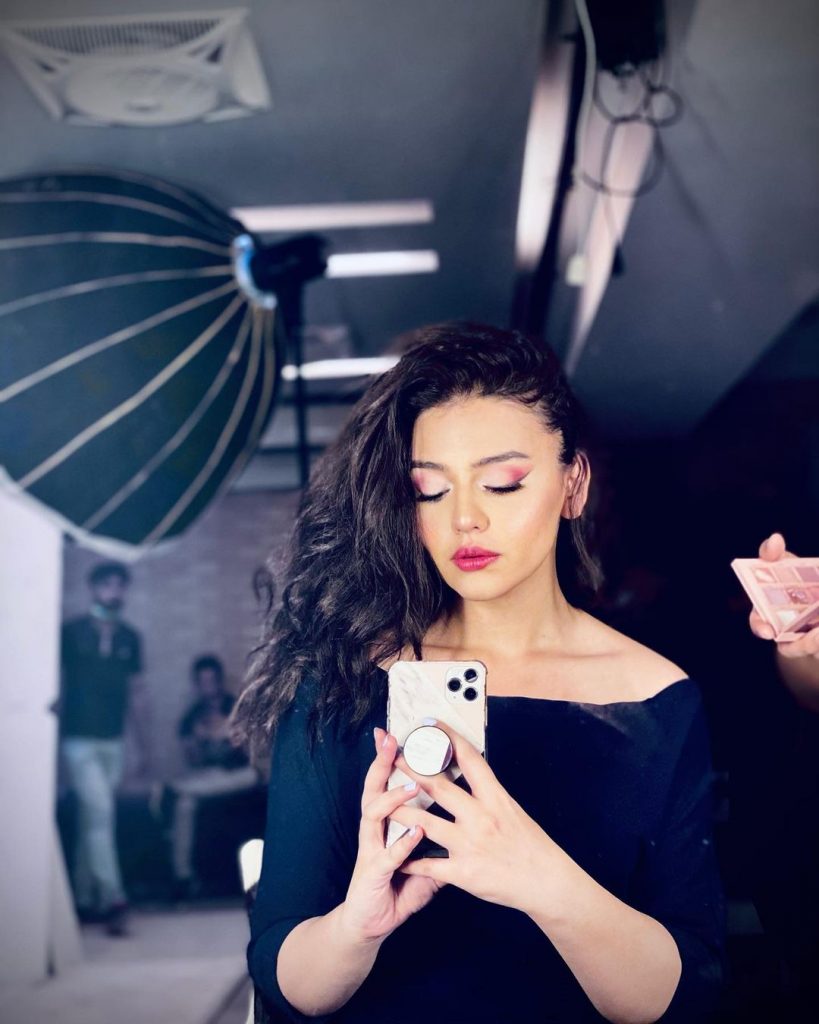 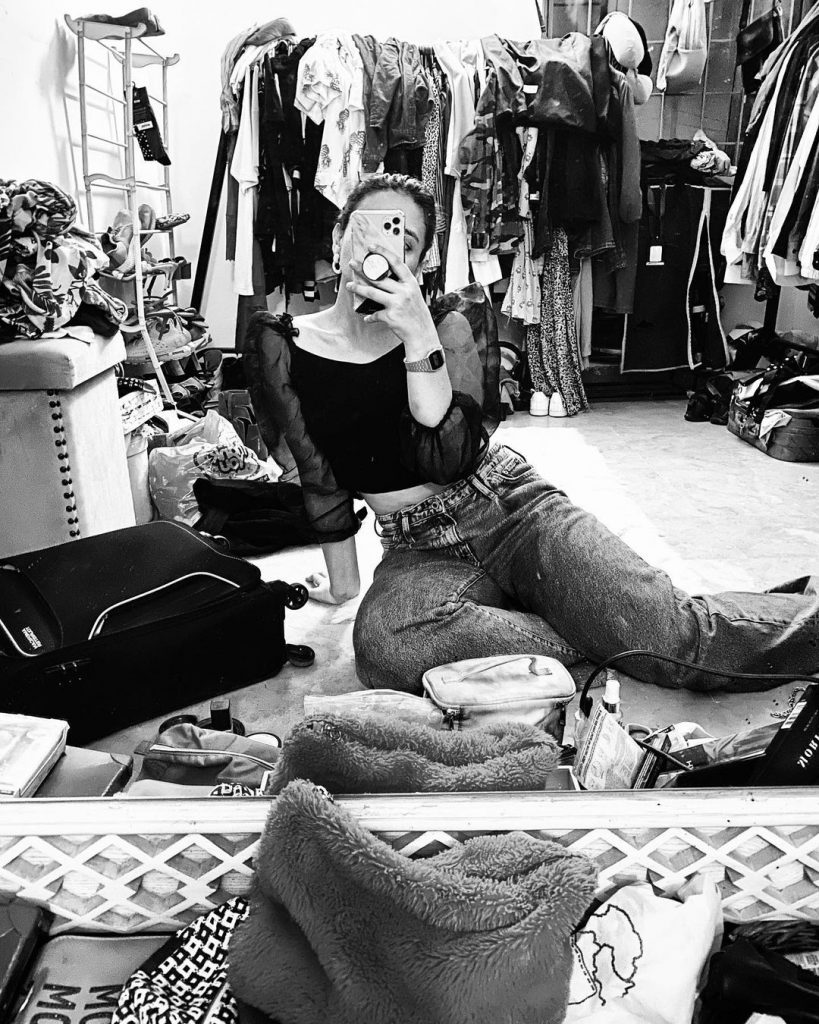 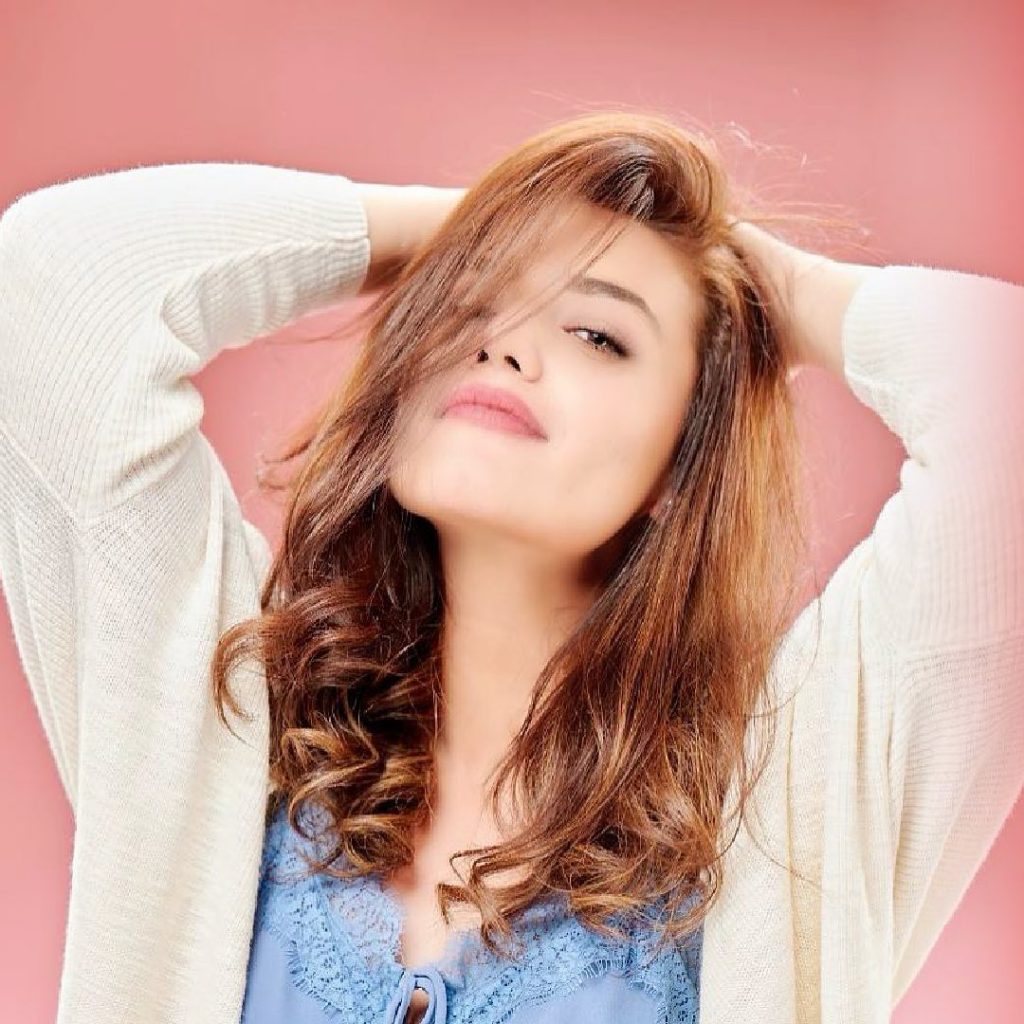 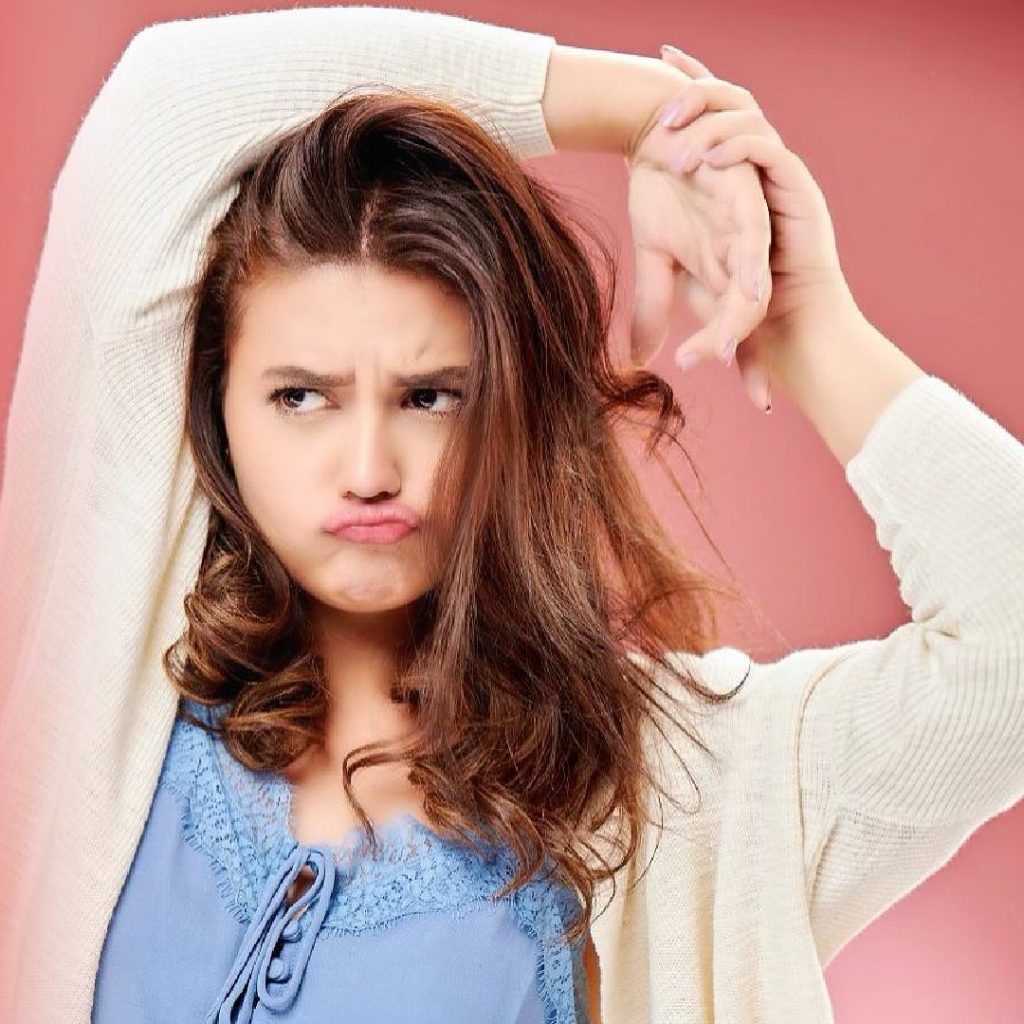 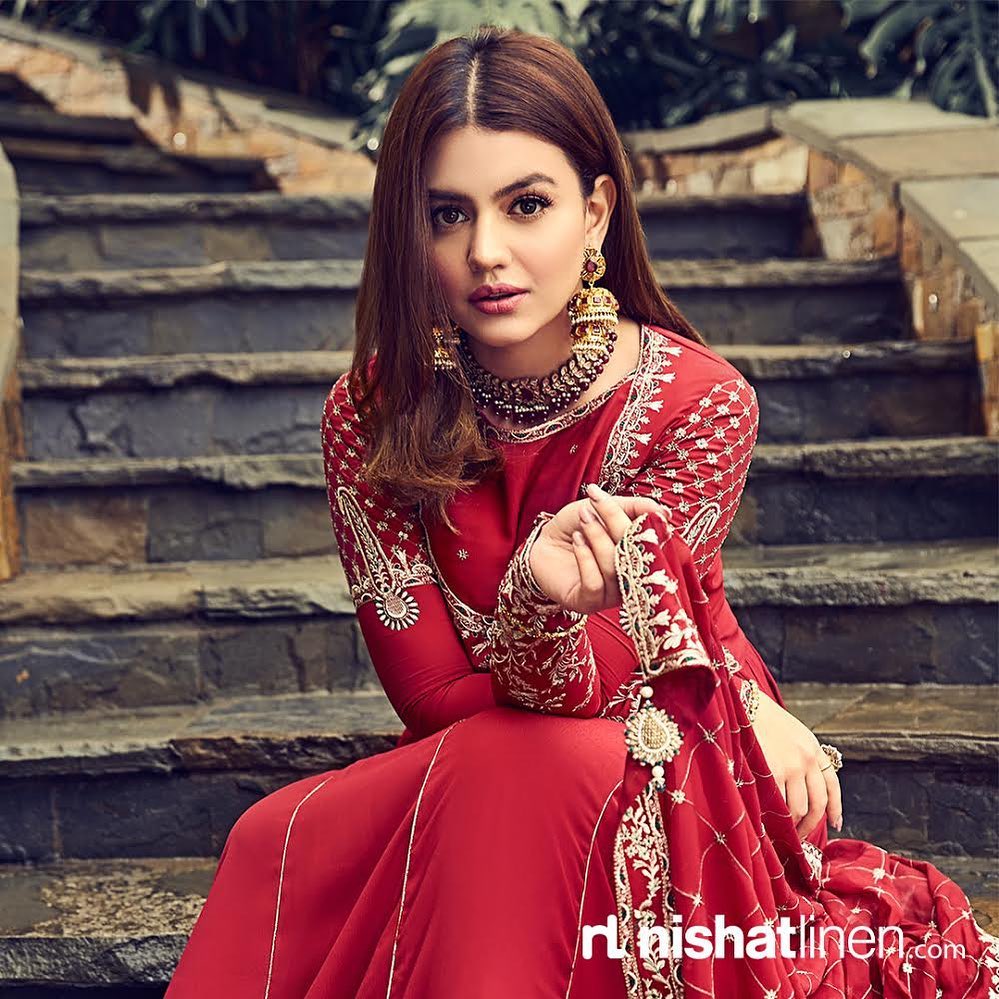 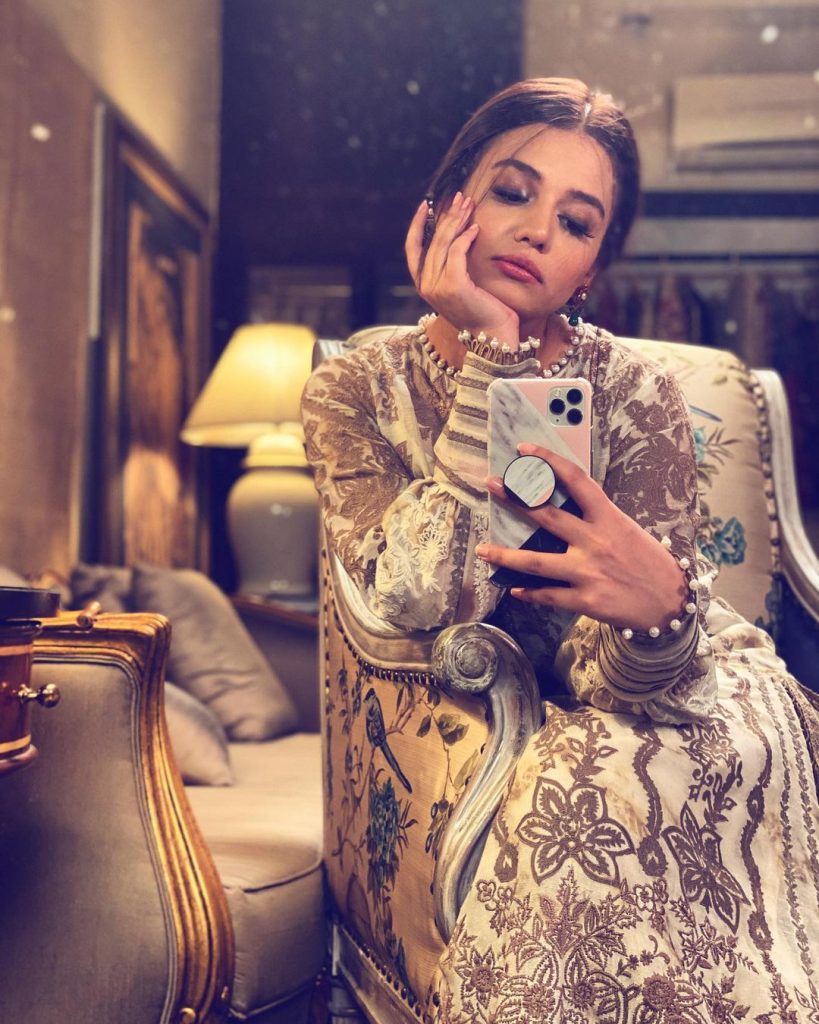 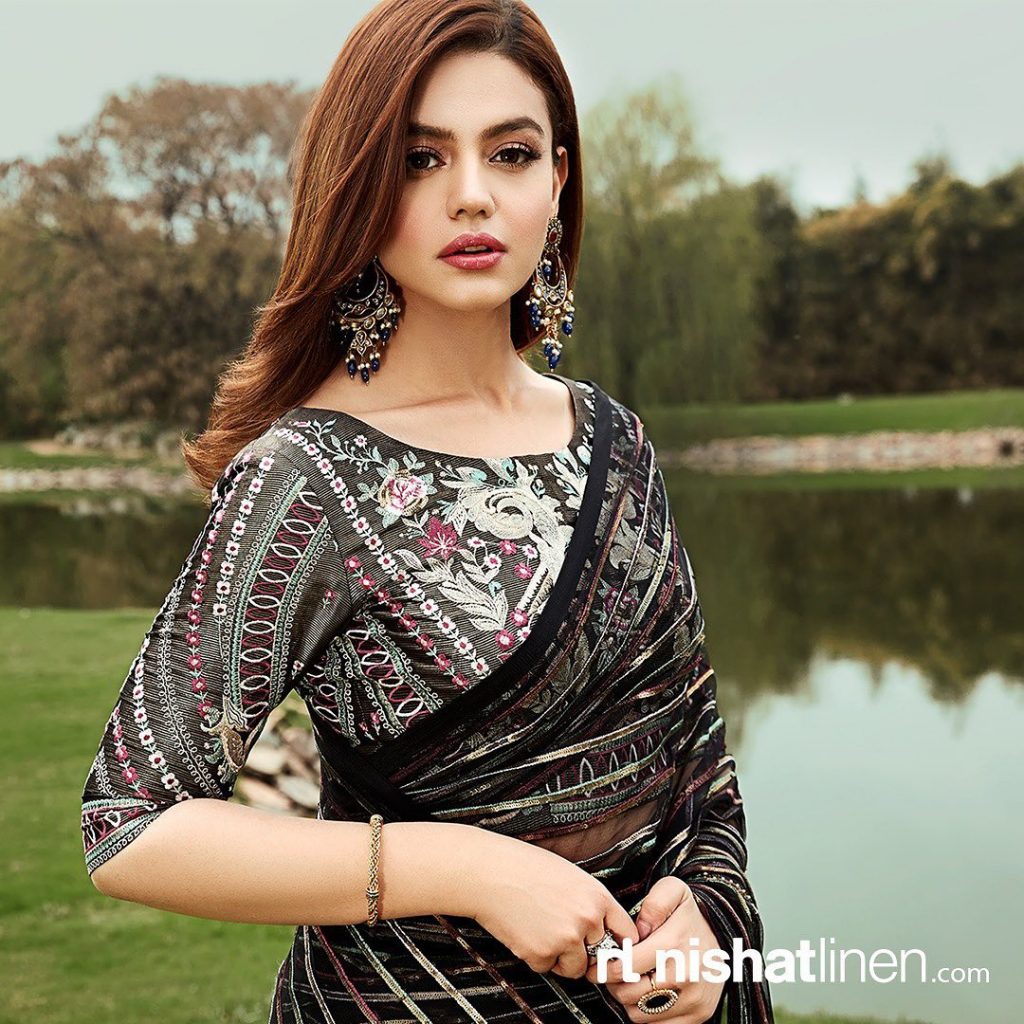