Why Does Nida Yasir Invite Viral Sensations To Her Show Promptly

Nida Yasir is said to be the most famous morning show host of present times. Nida often becomes a part of controversies. She has faced a lot of trolling and backlash but she stood firm and nothing could move her from her stance. Nida recently appeared in an interview with BBC Asia. 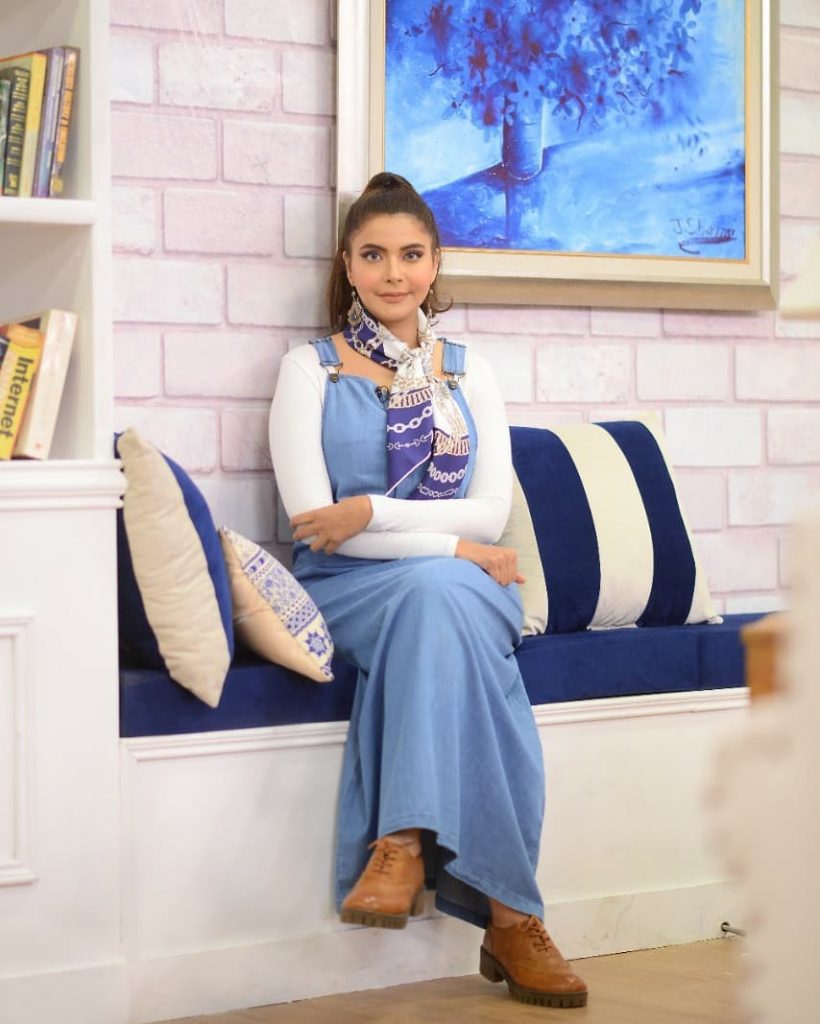 The host asked Nida that whenever some person goes viral or attracts attention, people start saying that Nida will soon be inviting him/her to the show, and Nida actually invited them. Why is it so? 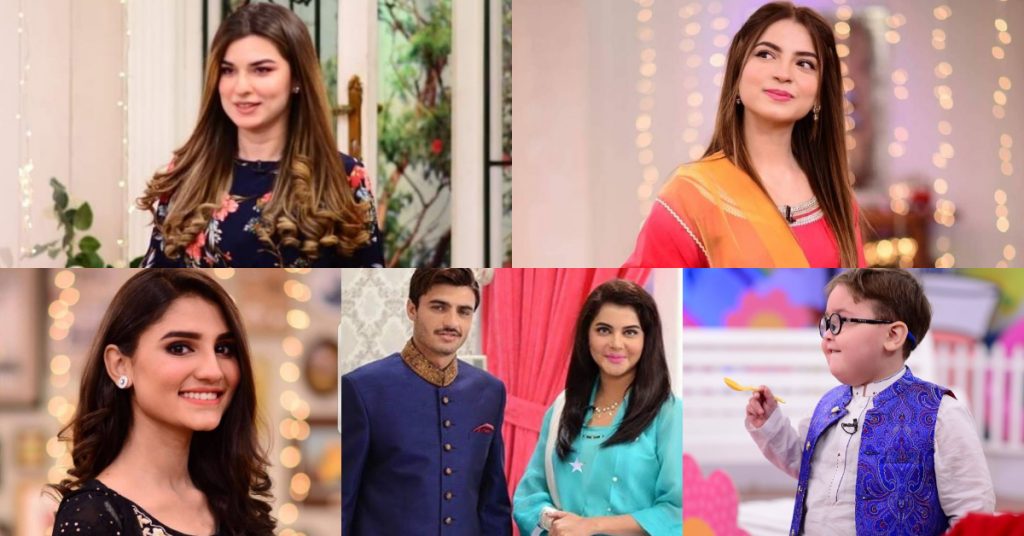 “I take it as a compliment, that I provide infotainment as well as entertainment, that if people want to see an interview of a certain person, or they are thinking to see someone. I invite that personality to my show. That’s my job. Because I am sincere to my job, I approach that person otherwise If I keep on working in a certain way, there won’t be any fun in it” said Nida Yasir 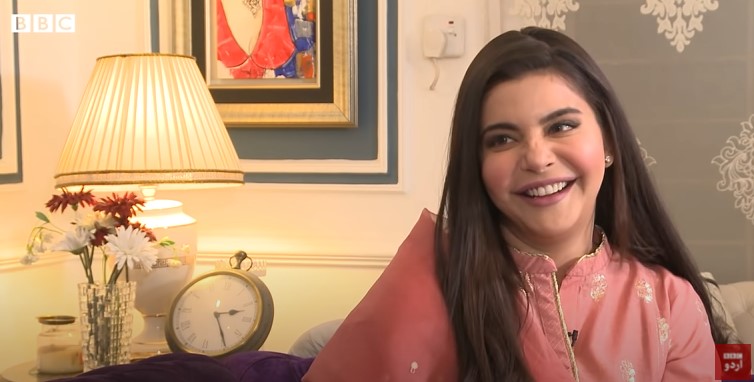 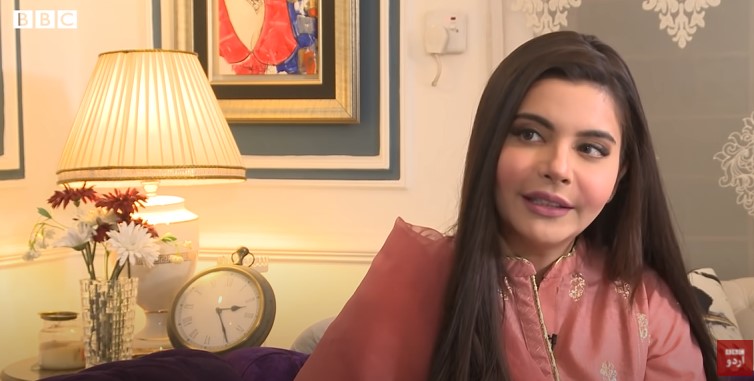