5 Eid Shows you must Watch!

It is not just the film industry that is ready to entertain you but television industry is also airing a number of special Eid shows.
There are five Eid shows that you should not miss. 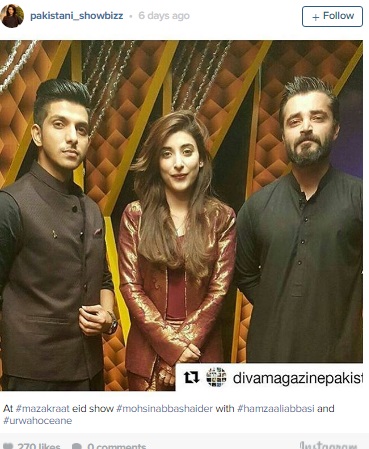 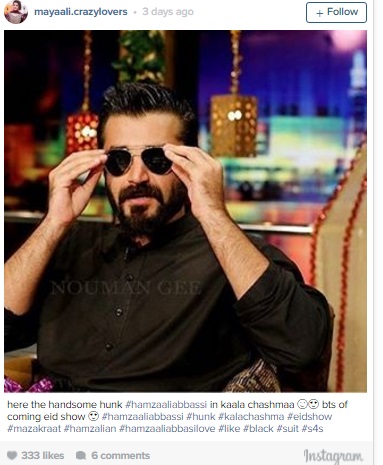 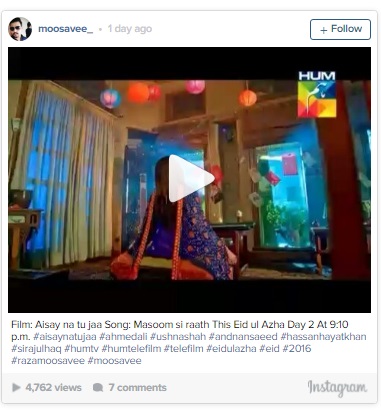 Aisay na tu Jaa is a play directed by Sirajul Haq and produced by Momina Duraid. It will be aired on Hum TV. Starring Ushna Shah and Ahmed Ali, this romantic drama is bound to give you all the feels. 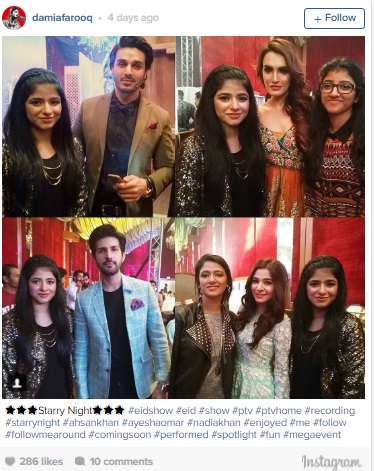 Faisal Qureshi will be hosting a special Eid show on ARY Zindagi. The show will have Salman Saquib, who goes by the name of Mani in the entertainment industry and filmstar Saud as guests. 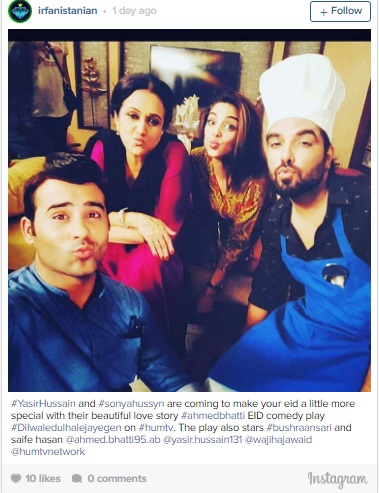 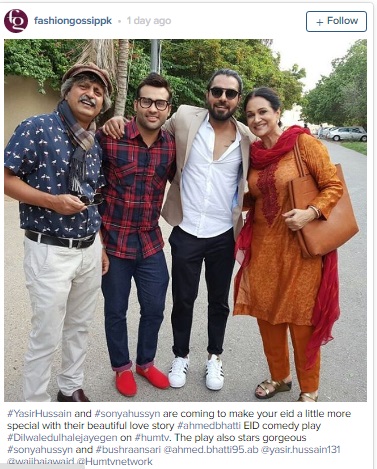