5 Reasons Why Pakistani Dramas Are Not Family Entertainment

There was a time few decades ago when at 8pm all the members of the family used to sit in front of the television screens to watch drama on a Pakistani channel. PTV was the main source of entertainment in majority of the houses and the people who were at the helm of affairs in PTV understood that. They did their job and provided people with dramas which were entertaining and were family oriented. The script and direction was such that there was never any room for controversy. This was the time when the story of the saas-bahu and women being raped were not the norm. Neither did these drama focus only on marital problems or extra marital affairs. Tanhaiyan, Dhoop Kinare, Ankahi, Dhuwan, Alpha Bravo Charlie and many more had strong scripts which did not have anything controversial about them but they are still considered classics because they did not need controversies to get attention from the viewers. PTV, at that time concentrated on quality entertainment even though they did not have any other channels to compete with. 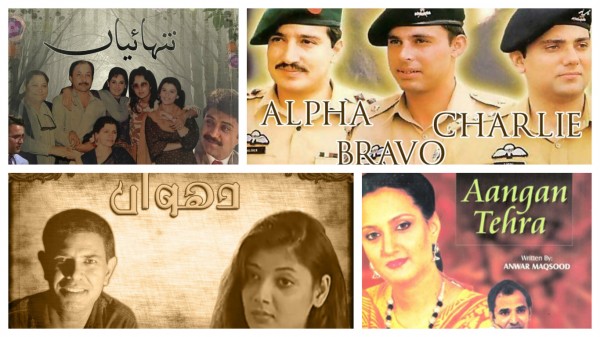 When private channels started and they begin to make their own drama things drastically changed because there was a dearth of writers and good directors. That is when for a few years sadly Pakistani dramas started copying the dramas from across the border and they started concentrating on make-up and sets more than the script. With some new production houses and new actors things changed for a few years and people started liking and watching Pakistani dramas again but for two years now it looks like our channels are trying very hard to get attention of the viewers but not by coming up with new quality scripts but by showing controversial topics. 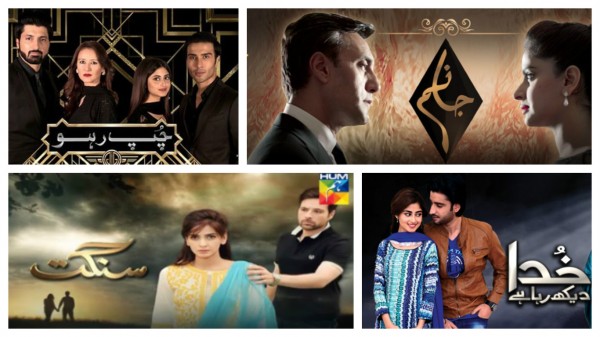 Topics Of The Dramas

Most of our dramas nowadays revolve around illicit relationships. Every second girl in our dramas is throwing herself on rich boys and even much older men because they want their money. Extra marital affairs are shown in the dramas all the time. Along with that, rape has been the most favorite topic of our drama writers. All of these topics are bold, people cannot watch these dramas with their families because of these topics. Our dramas show marriages and divorces like they are nothing serious. 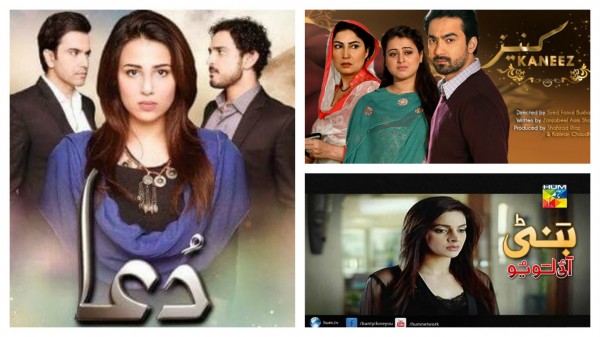 Alcohol abuse is shown in many of our dramas like it is something normal. People do consume alcohol in Pakistan but it is a practice that is looked down upon. Showing people getting drunk in dramas is like giving approval for this practice.

Some Pakistani actresses wear clothes that make it impossible for people to tune into these dramas while family is around. Recently, the male actors also show their bodies more than necessary. 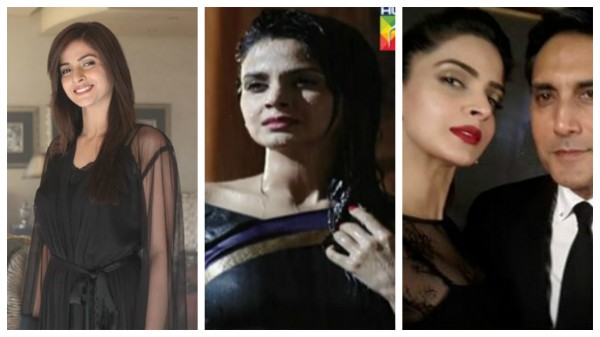 The topics of our dramas are already bold but what makes them even more indecent are the bold dialogues. Everything does not always need to be said, some things can just be conveyed in a restrained way but that is not happening in our dramas nowadays. 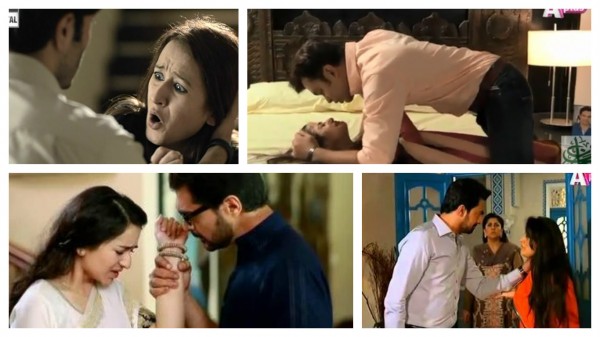 We see women being verbally and physically abused in our dramas like there is nothing wrong with it. Men treat their women in the worst manner and women put up with it. There is physical abuse which makes people very uncomfortable. Similarly while showing romantic relationships the couples unnecessarily get too close to one another, which is not needed. There was a time when rainy scenes were added to Pakistani films to show women wearing wet clothes that would cling to their body but now it happens in Pakistani dramas all the time too.

Do you think that our writers and directors should think about turning these dramas into family entertainment once again? Why do you feel that you cannot watch these dramas with your family?