‘In  view of number of complaints from different segments of the society against immoral/indecent content on the video sharing application TikTok (has been banned)’ — read the tweet by PTA late evening and certainly all Pakistani TikTokers aren’t happy with it.

Emerging as the widely downloaded application within just a few years, TikTok has now been taken down by PTA due to a number of reasons:

Not everything on TikTok is favorable for young minds. TikTok doesn’t filter out 18+ content making it easily accessible to everyone. PTA came into action after ‘complaints’ lodged against the application by a number of people due to  immoral videos openly available on the free app.

After receiving the initial reports, PTA gave a considerable time to the application developers to censor out unlawful content in Pakistan. Upon failing to do so, PTA had no option left. 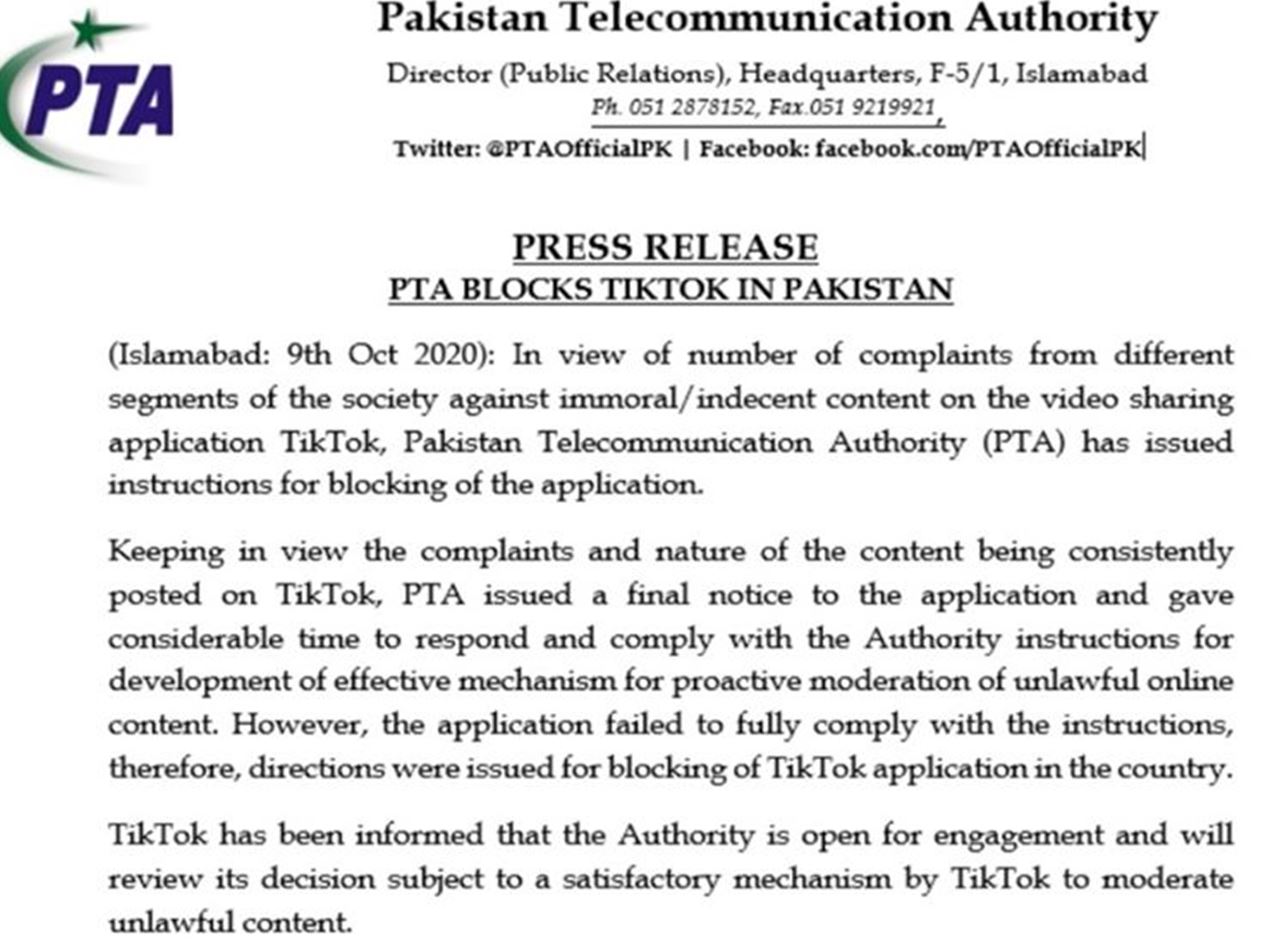 Besides the immoral content, the application itself is highly addictive that makes its users to spend hours recording videos without realization. Thus, the app kills time without resulting in anything positive. 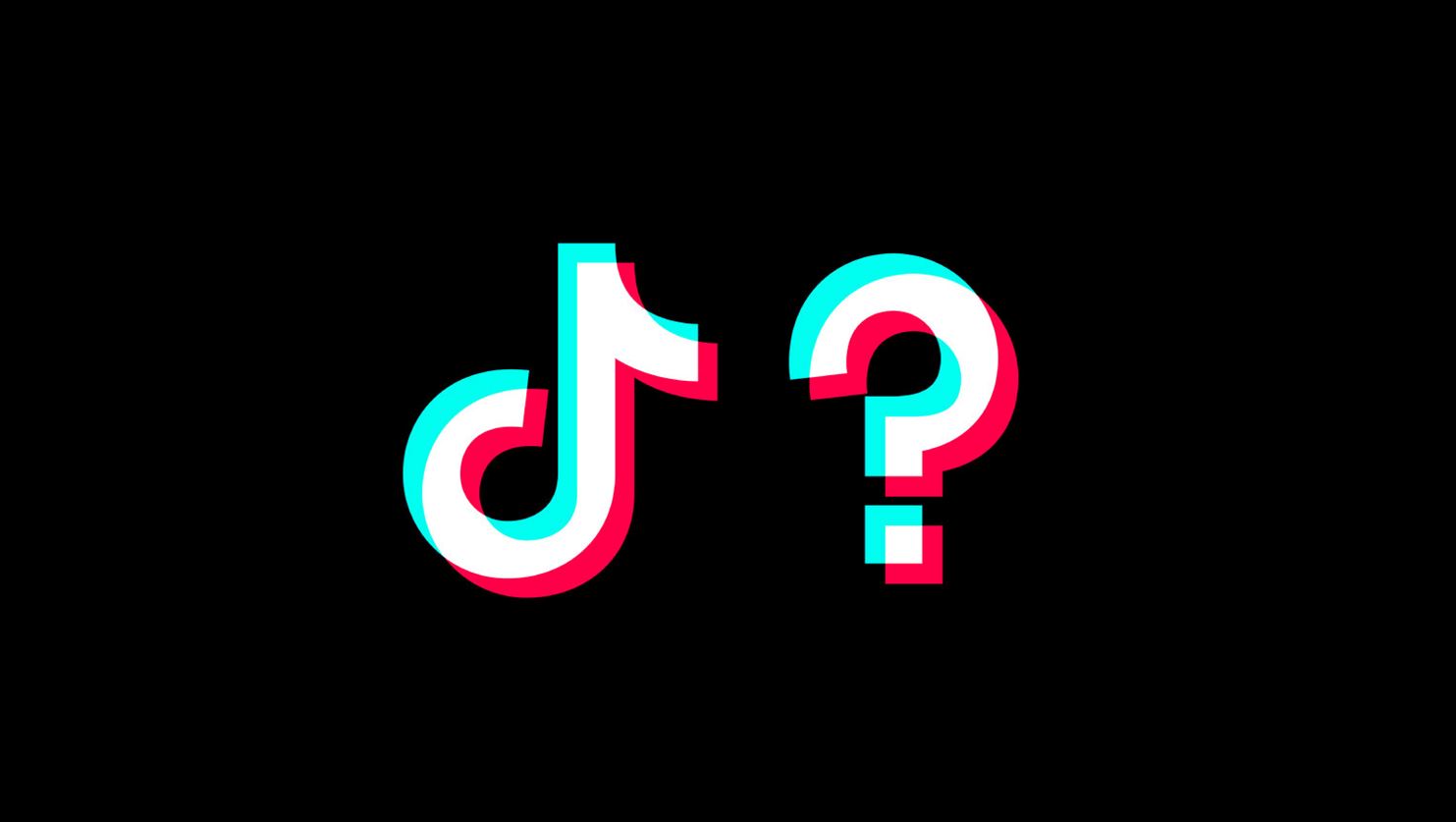 Last year, the netizens were saddened because of the sudden demise of famous young TikToker, Daniyal Khan who was reported recording TikTok video before his vehicle met an accident. Around the globe, more than 37 young deaths have been reportedly linked with filming TikTok.

Several psychologists also believe that the triggering content of TikTok might lead to mental illnesses like eating disorders and self harm. Videos on applications like TikTok can be linked to social issues like comparison and bullying which may lead to unsafe consequences.

Despite all these reasons, TikTok is still a sole source of income for many content creators especially coming from underdeveloped areas.

No digital application is good or bad in itself. It is us, the humans who make something harmful or fruitful.

Furthermore, the algorithm of all social applications, including TikTok work according to user preferences. The app will never show you any content that is related to something you haven’t watched or you’ve spent time interacting.

As suggested by PTA, it will review the ban incase the Application takes steps to filter out the indecent content according to the telecommunication regulatory authority.