Directed by Asim Ali and scripted by Abdul Khaliq Khan, Mujhe Beta Chahiye, as the title suggests, revolves around the desire to have a male child. A brilliant and thought-provoking project by Sadia Jabbar Productions, the drama serial stars veteran actors like Shagufta Ejaz, Sabreen Hisbani, Shahood Alvi and Aiza Awan in pivotal roles. 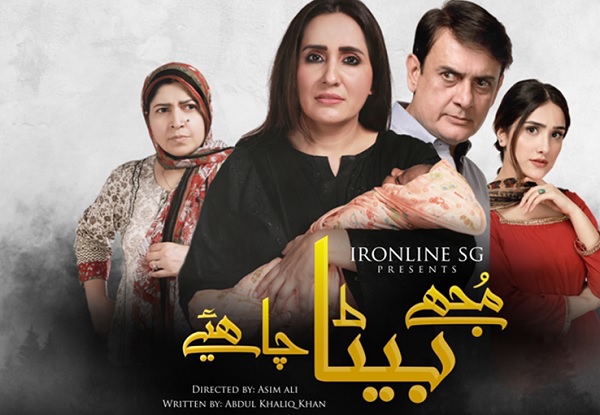 Here are 5 ways how Mujhay Beta Chahiye addresses such a critical and prevalent issue of gender discrimination that leads to the destruction of lives and marriages:

1. It shows how much gender discrimination is still prevalent in our society

It cannot be denied that gender discrimination is a widespread human rights issue in Pakistan that is badly affecting a large number of women in the country. Mujhay Beta Chahiye also highlights this issue and depicts how educated people like Salman, played by Shahood Alvi, also sometimes have this mindset where they consider the birth of a baby boy as something to feel lucky about in contrast to that of a baby girl.

2. It demonstrates to what extent, moral or immoral, men can go to for a son

Salman, in his desire to have a male child, neglects his daughters and family and makes advances towards another girl. He does not care about his newborn daughter who is sick and needs immediate medical attention, nor does he feel any remorse or grief when the baby dies due to his negligence. 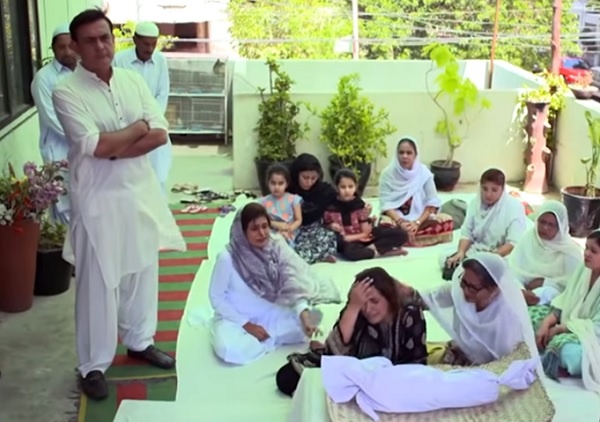 3. It portrays a regressive mentality where people are ready to take advantage of other people’s weaknesses

Jahan Ara leaves no chance at gaining Salman’s attention as soon as she sees him distancing himself from his wife after the birth of their third daughter. She promises him a male child if he decides to choose her, even though none of it can be in her hands. It is a reality of our society where it’s not just the mindset of the couple that breaks up marriages, but the rest of the society also leaves no stone unturned in causing more problems for their own benefit. 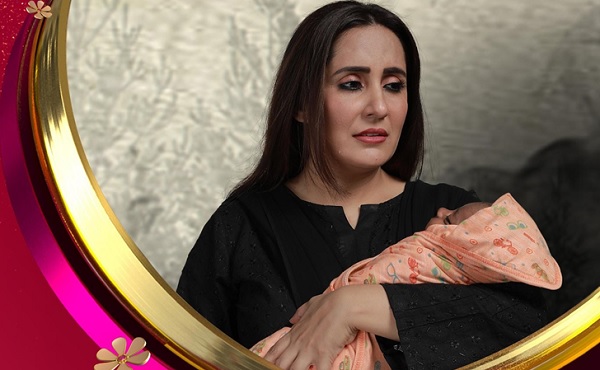 4. It depicts how women who give birth to daughters are looked down upon

Another aspect it shows is that women who give birth to daughters are belittled, while those who provide a male child are given more honor and status. Salman and Rubina were a happy and loving couple, but after the birth of their third daughter, Salman misses no chance at insulting her, even in public. 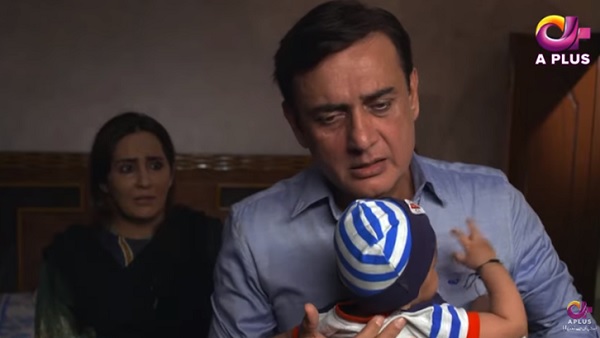 5. It highlights how helpless a woman can be in such situations

Salman is shown to be neglecting his daughters, scolding and beating them every now and then. He even asks Rubina to stop sending them to school, since they will only ruin some other person’s life the way she has ruined his life. Salman’s behavior clearly brings insult and disgrace to Rubina, yet she is helpless in this matter and has no idea where to go or what to do to solve her issues. She has got three daughters that she needs to take care of, and for their sake she continues to tolerate the disgrace she’s being subjected to.

To conclude, Mujhay Beta Chahiye talks about an important and critical issue that many women in our society face. Although we see females progressing in all fields of work, yet a lot of people are biased towards the male gender when it comes to their offspring. The dialogues, the acting, and the script – everything has been on point to highlight this prevalent issue. Let’s see what Sadia Jabbar Productions has in store for us for the future episodes.