The picture which surfaced online was captured in a cricket stadium in Dubai a few years back and we must say these guys look so young. This picture was taken after the three played a friendly cricket match for Salman Khan’s ‘Being Human’ and the match was entirely based on charity.

Atif, Salman and Shoaib look really happy together despite of the never ending conflicts between the countries, this is the true spirit of sportsmanship and humanity. 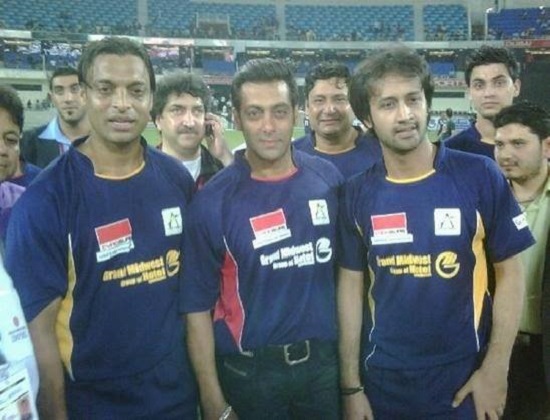