Geo television has uploaded the teasers of its upcoming drama serial, which stars Aagha Ali, Sehar Khan and Azfar Rehman. The teasers of the drama ignited severe criticism. The drama is a 7th Sky Entertainment presentation. The drama has been written by Rida Bilal. It has been directed by Syed Ramish Rizvi. Here are the two teasers of upcoming Geo Television drama serial.

Public, right after watching the teasers, criticized the same old storyline of the upcoming drama, which featured an angry young rich brat losing his control for an innocent poor girl in order to fetch her. Public started to criticize the drama makers and said that the writers have now gotten the same old formula of a ‘rich naughty boy falling for a poor innocent girl’ and they are literally copy-pasting that formula. They said that the instant vibe they got after seeing this teaser was of any old drama like Khaani, Deewangi, Kesi Teri Khudgharzi. They said that after Danish Taimoor and Feroze Khan they have dragged Agha Ali into a negative role like a spoiled rich brat. They said that these old storylines should be cancelled. Public said that there is a lot of negativity in real life and such dramas don’t entertain the audience. Here are the comments. 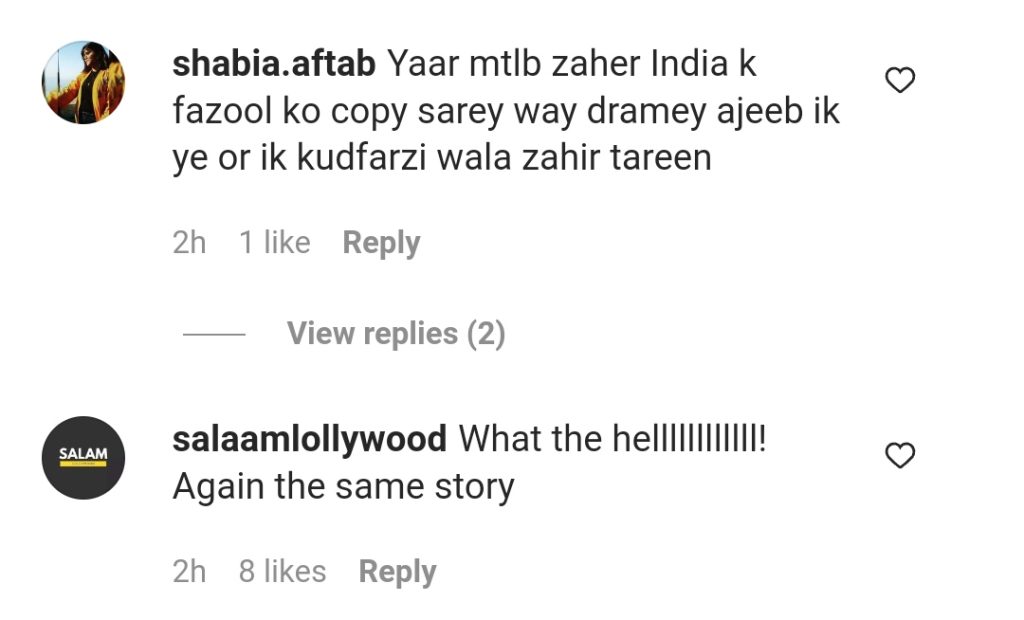 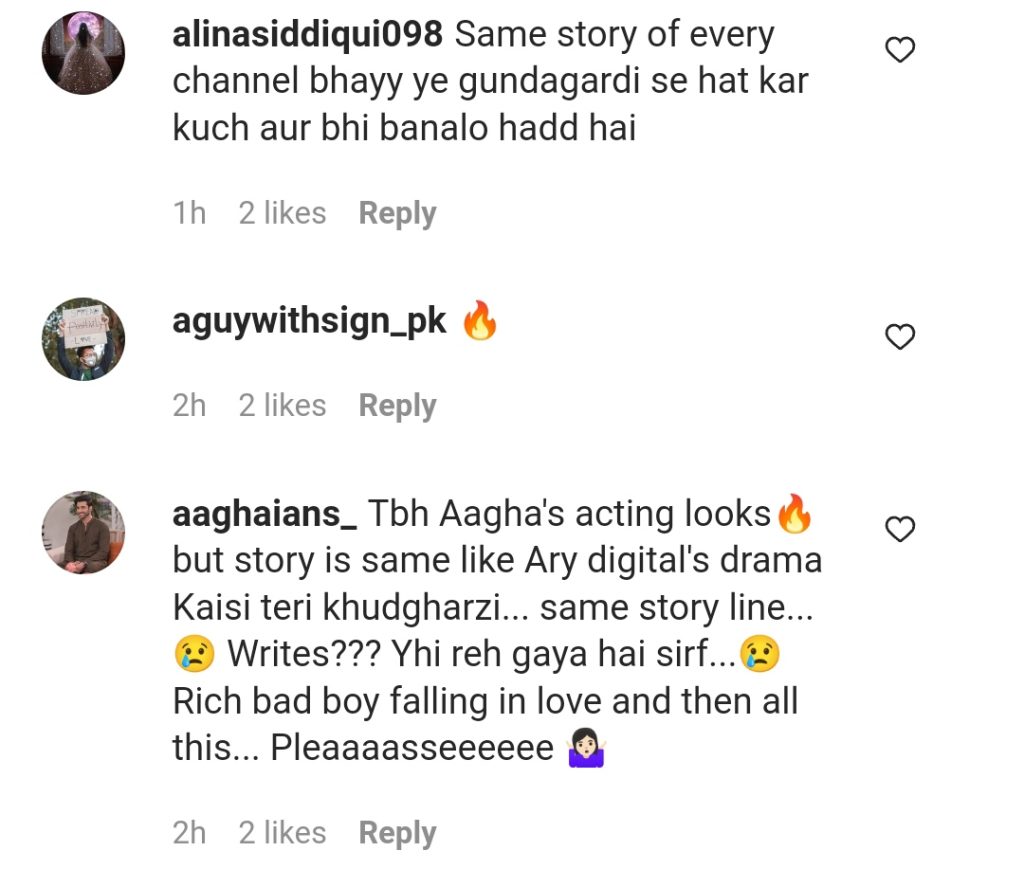 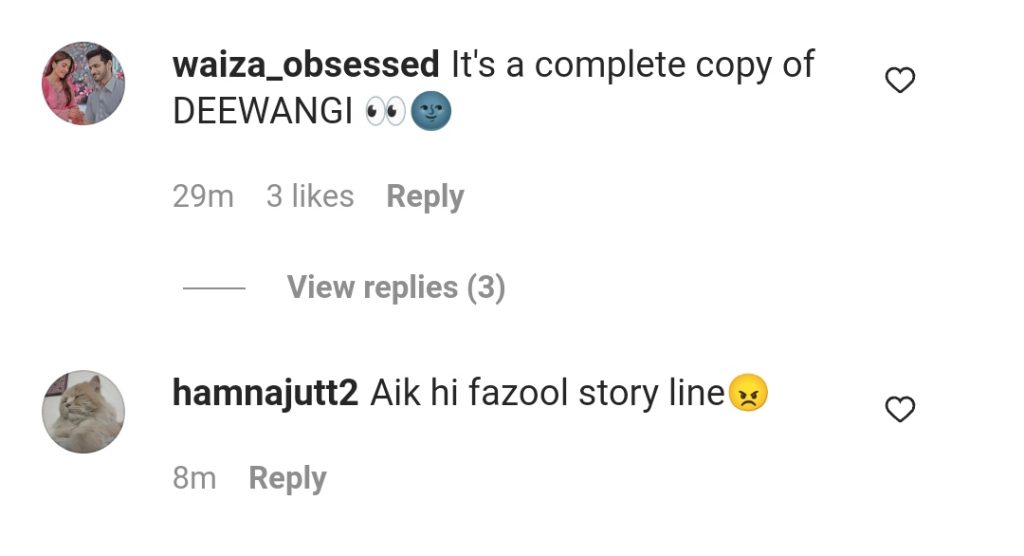 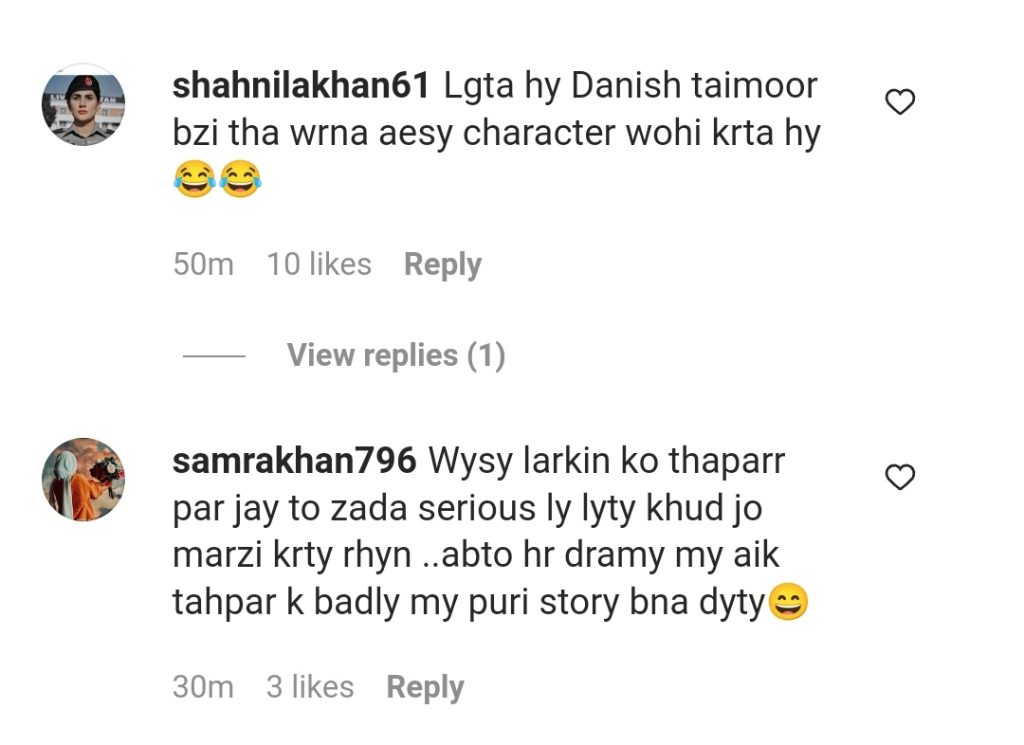 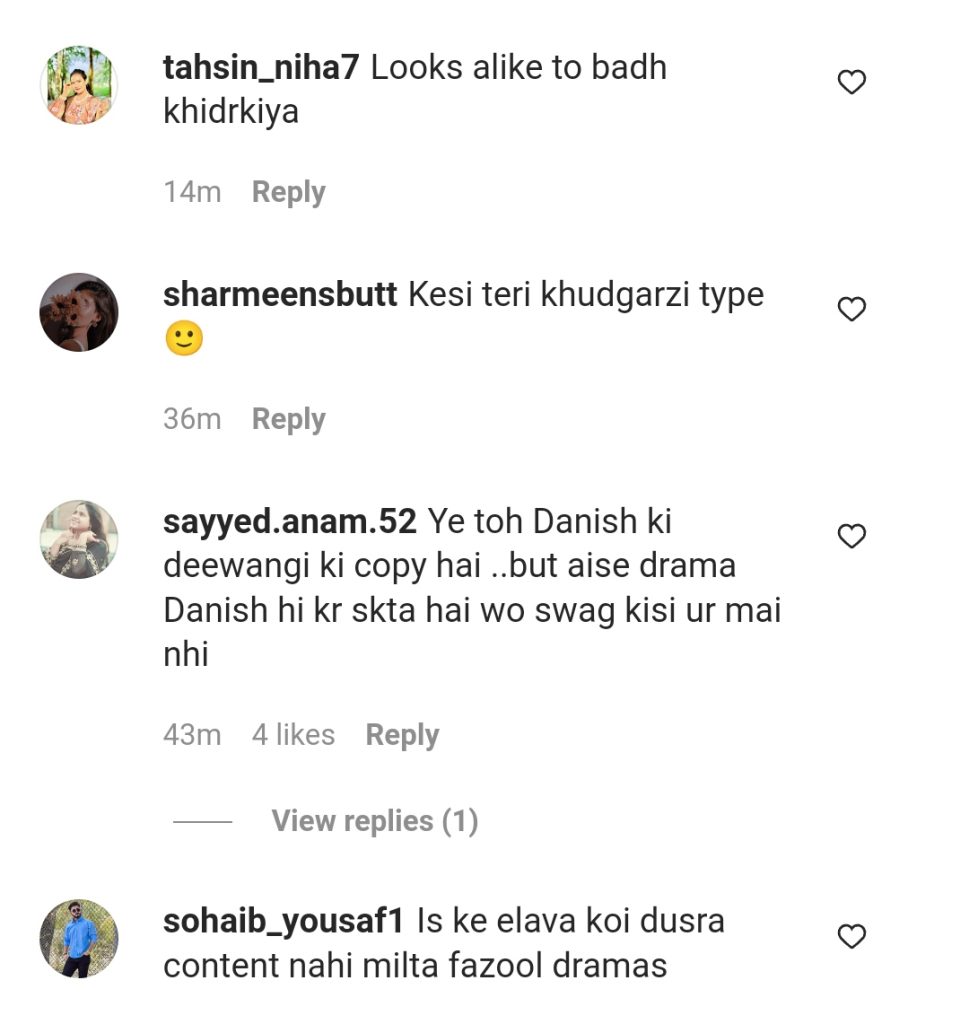 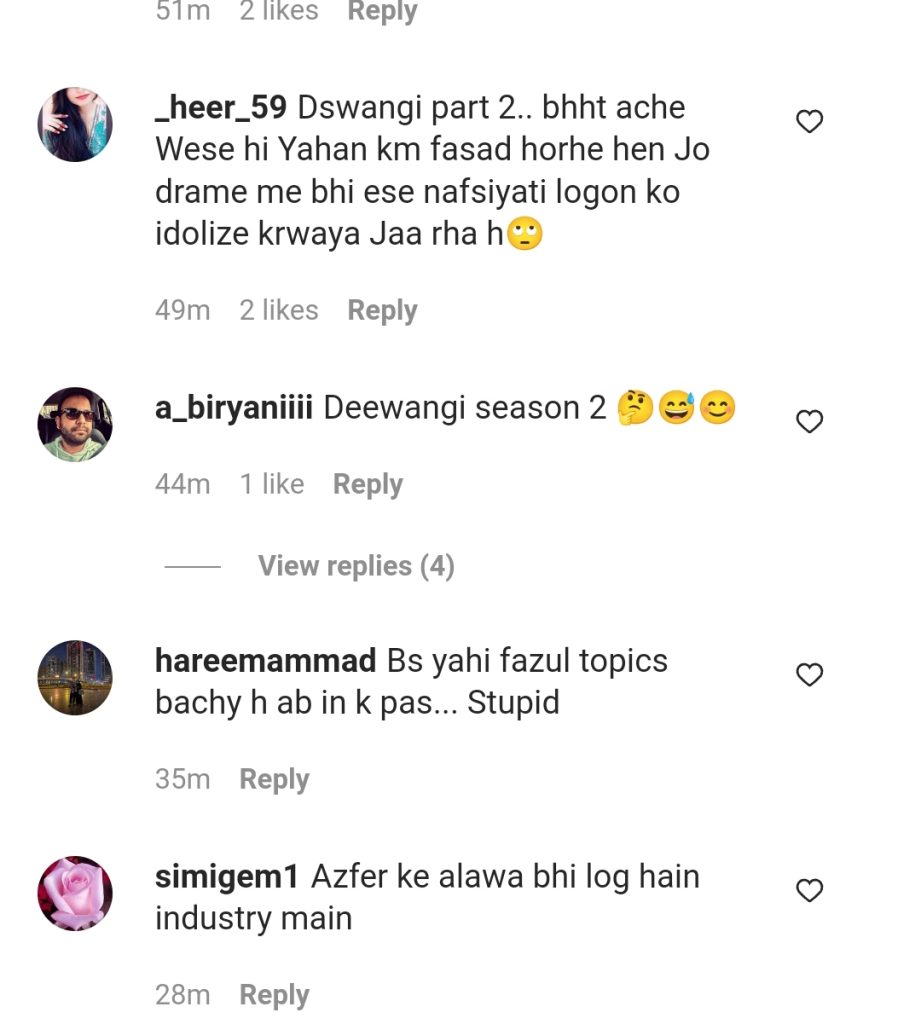 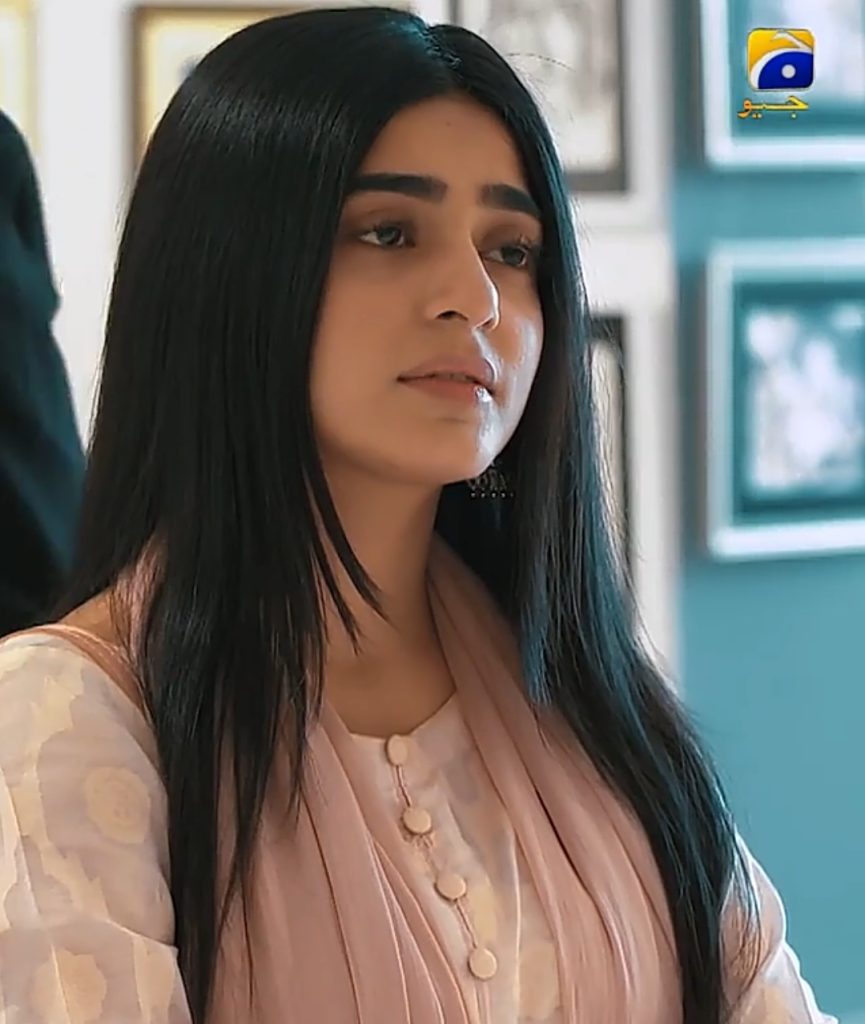 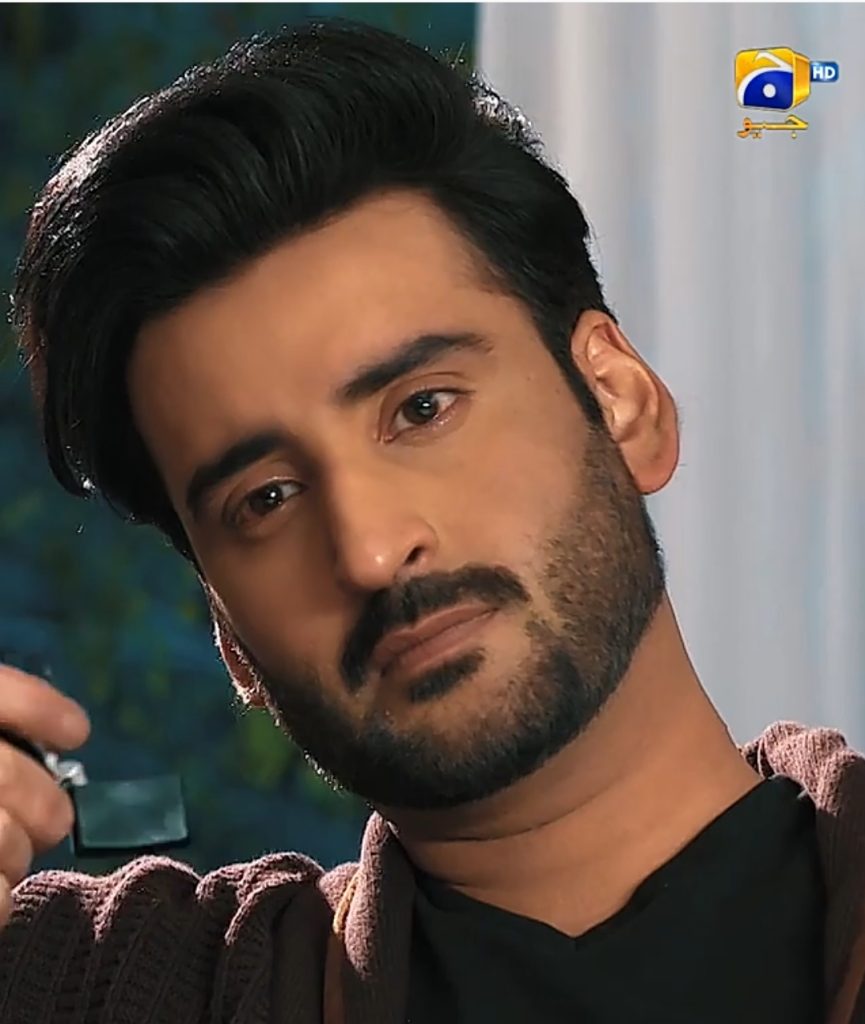 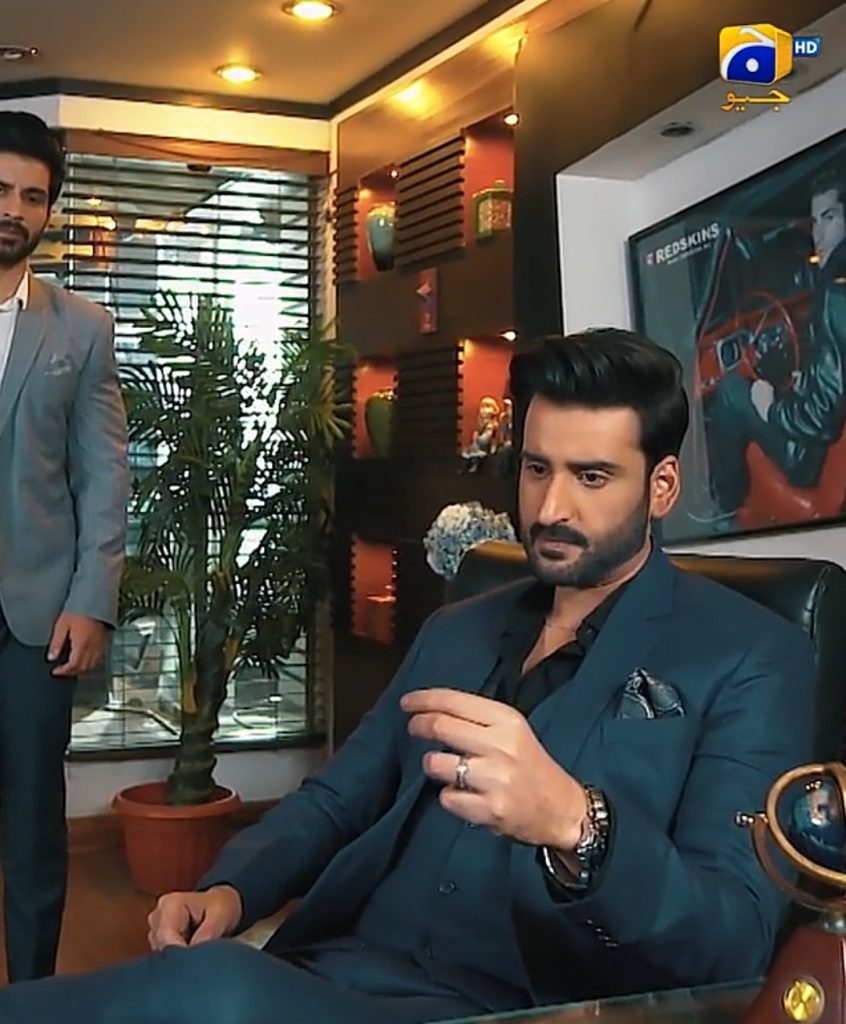 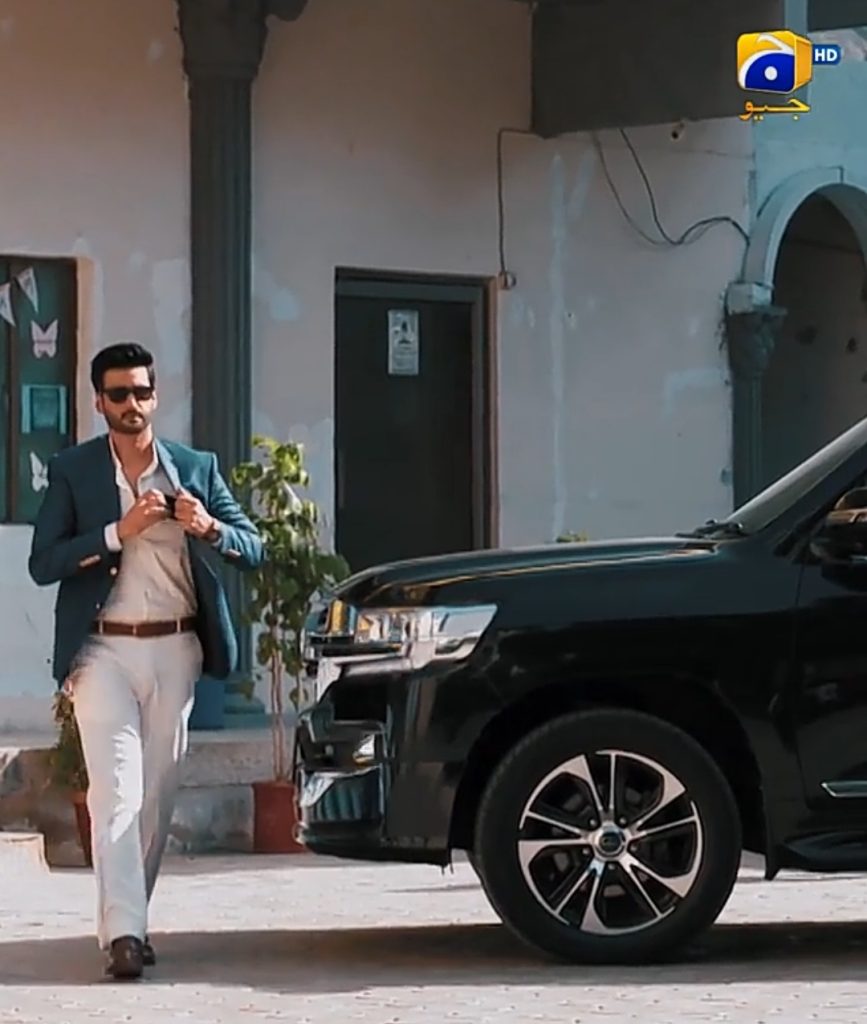 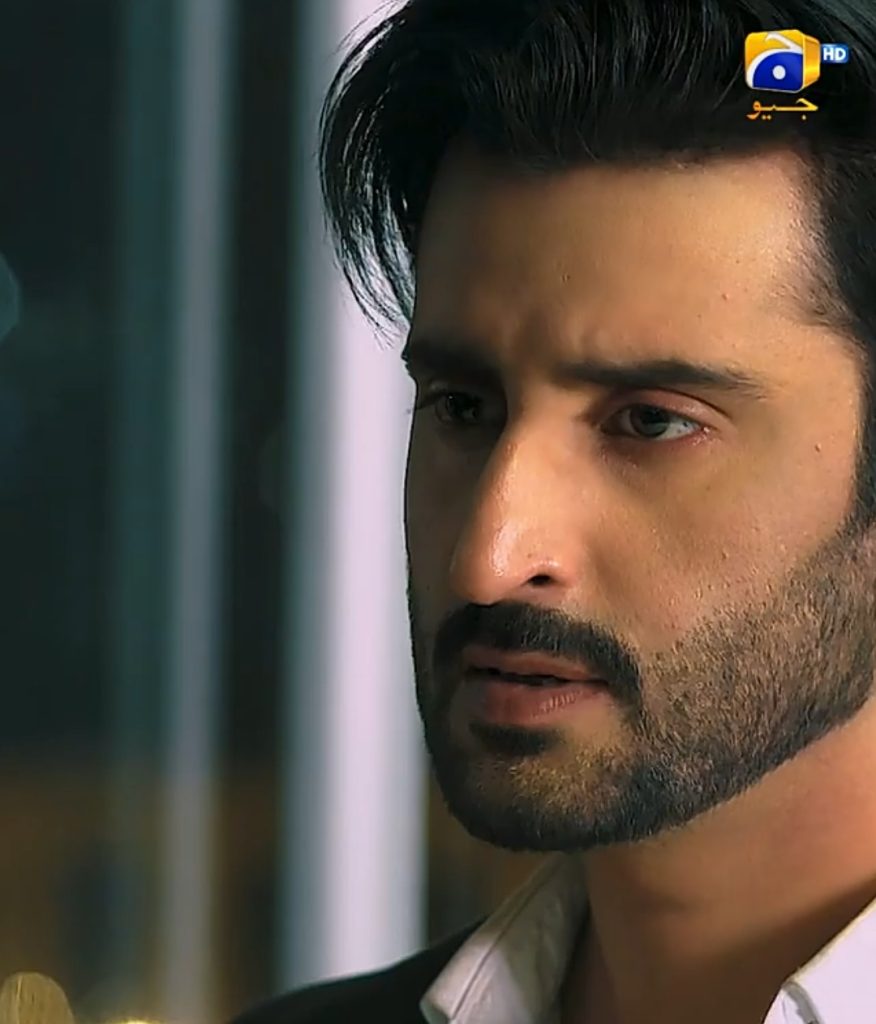 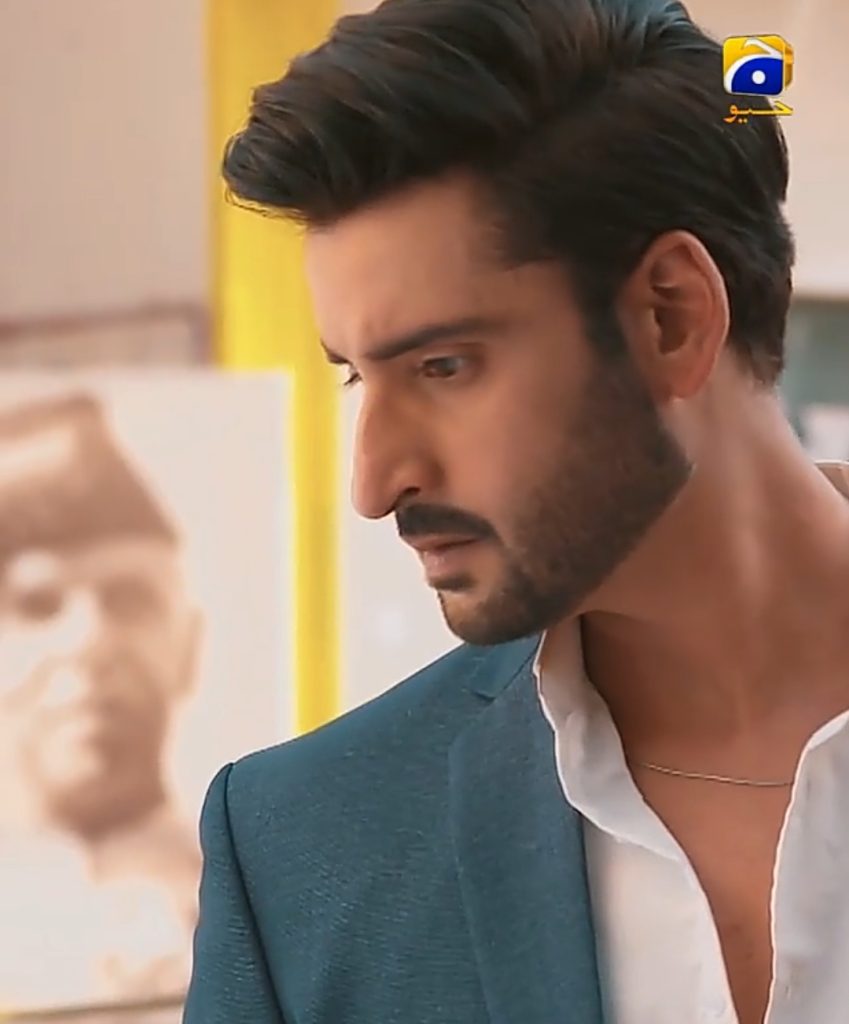 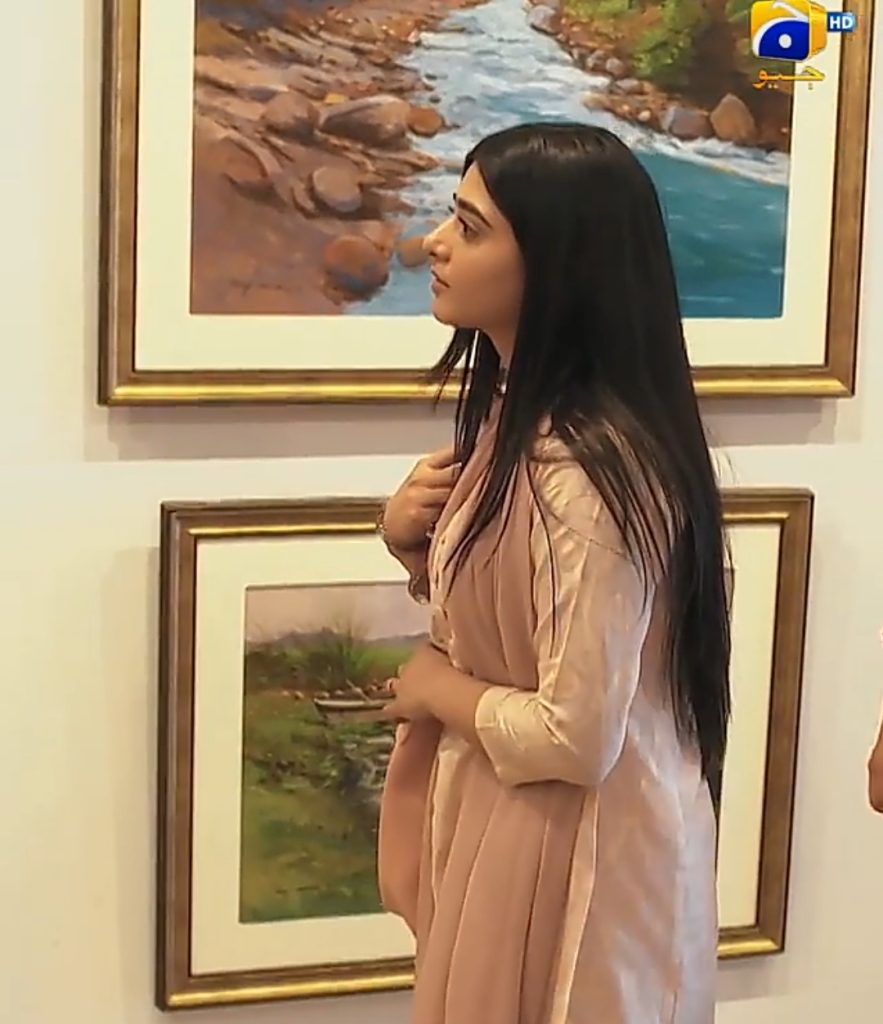 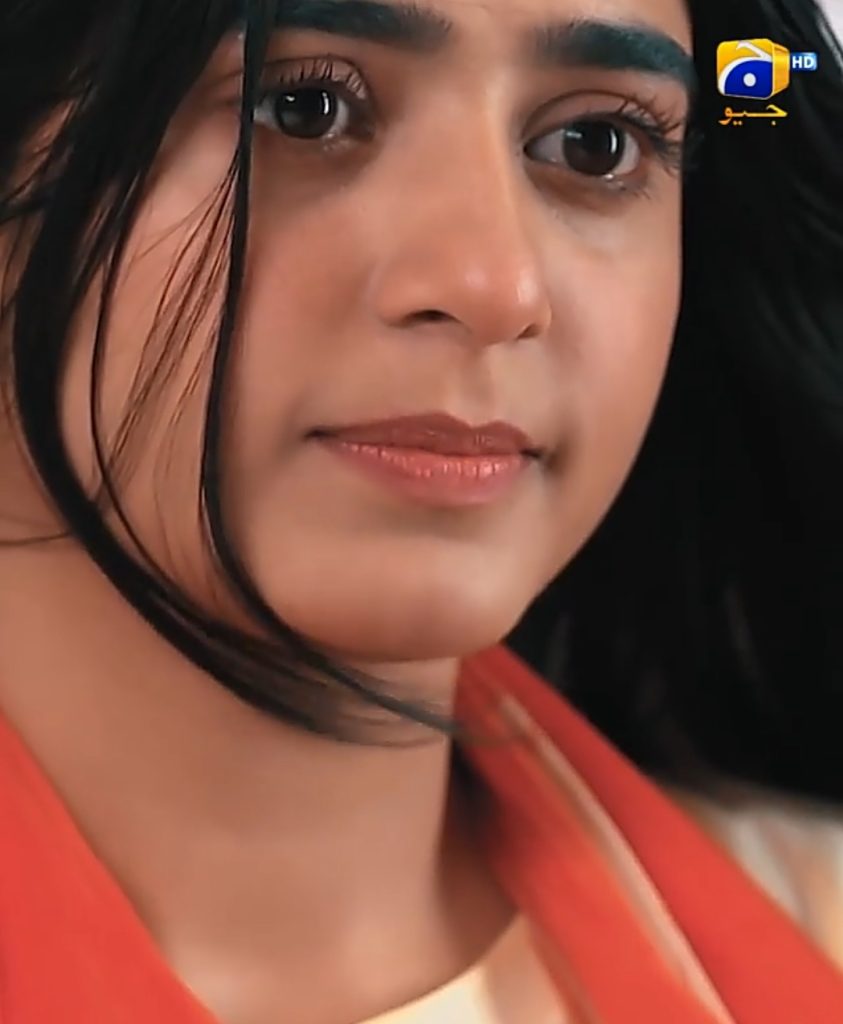