Aagha Ali is one of the leading stars of our industry. Aagha Ali is known for his dramas like Mere Bewafa, Band Khirkian, and Dil-e-Gumshuda. Aagha Ali recently gave an interview to an Urdu News Portal “Urdu News” which sparked a few controversies. In one of his statements, Aagha Ali talked about the artificiality of the women of the industry and the realness of his wife Hina Altaf. 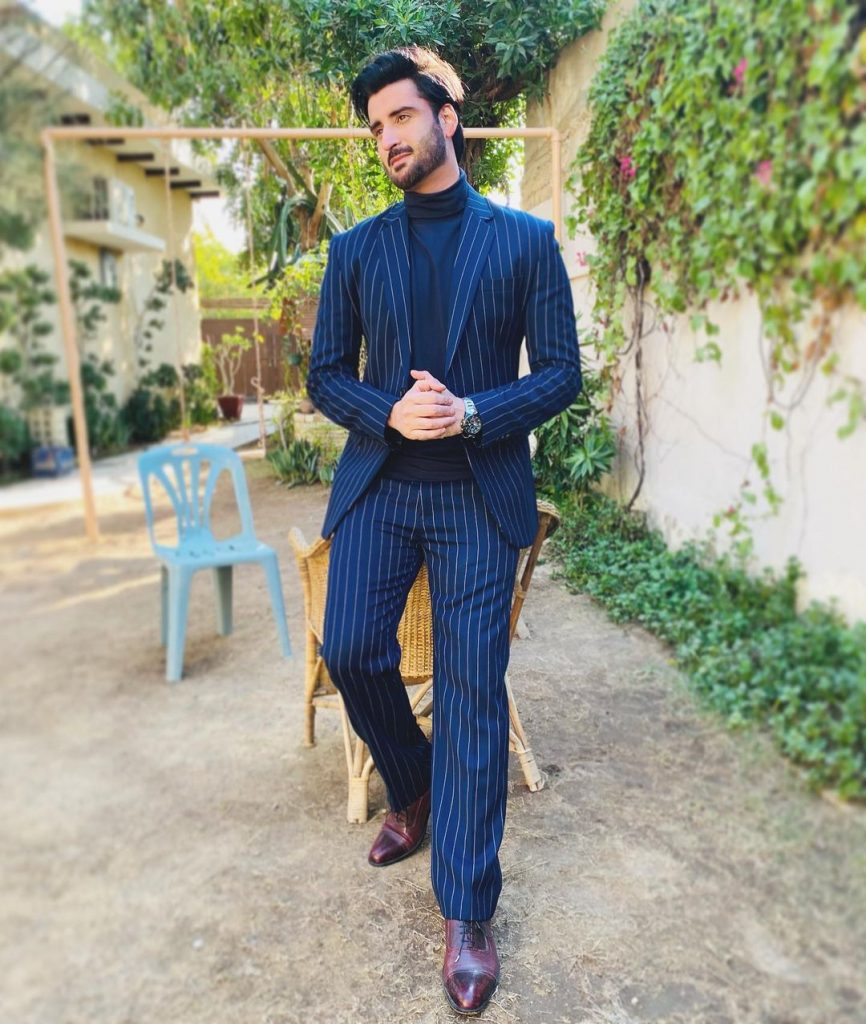 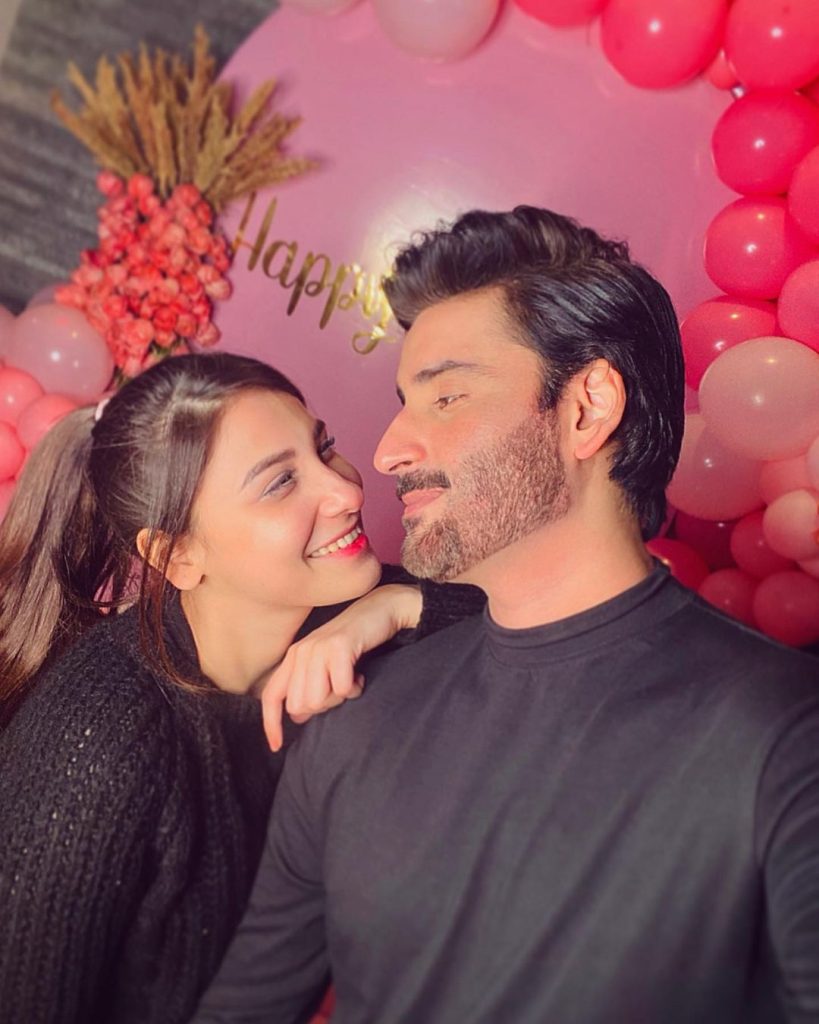 “I have met many girls during my work, many of them became my friends as well but most of them were artificial, which means they weren’t like what they pretended to be. Working with Hina made me realize that she is a very real person. There isn’t a bit of fakeness in her, she speaks truth and minds her own business” 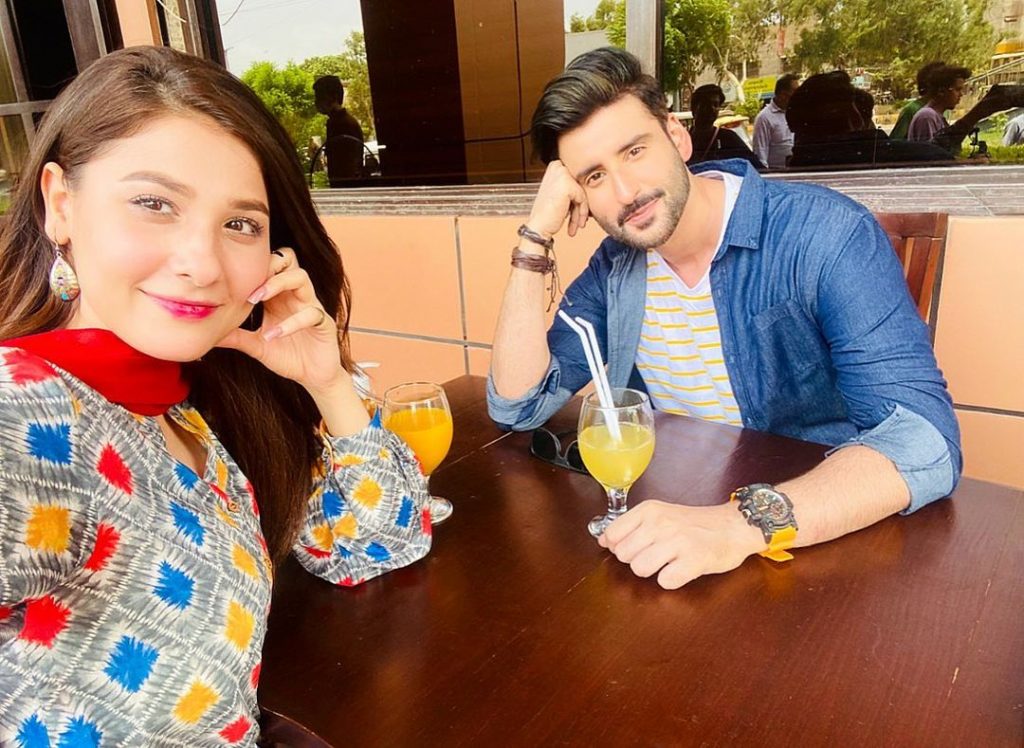 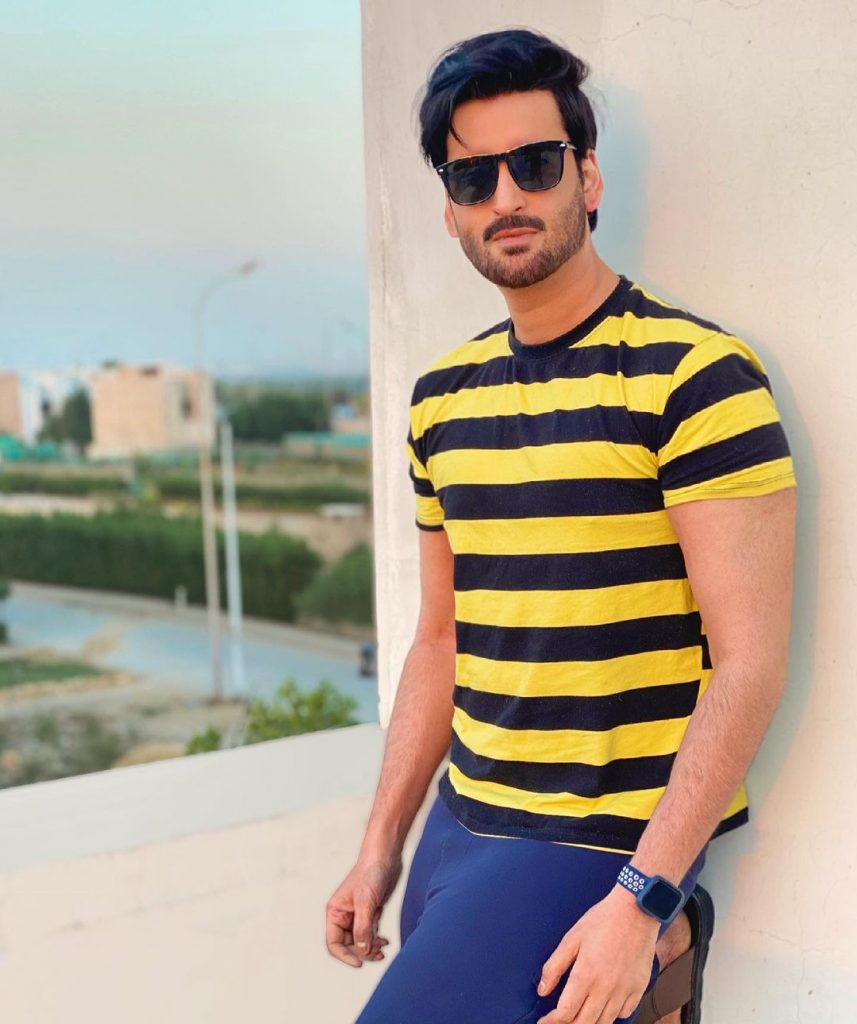 This statement of Aagha Ali once again received a lot of criticism. People are calling him out for judging other also some people were of the view that Aagha Ali has been pinpointing Sarah Khan indirectly. Let’s have a look at the comments: 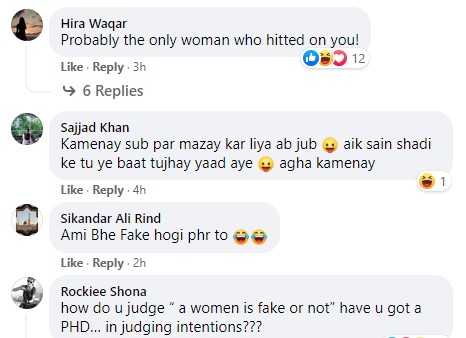 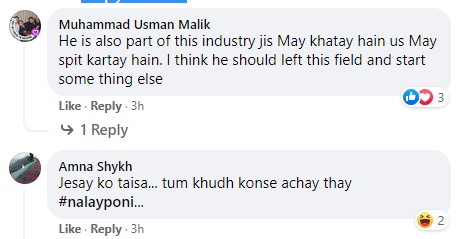 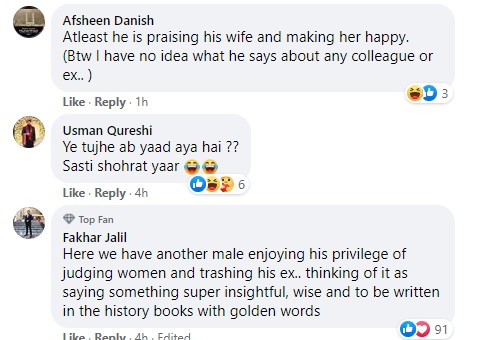 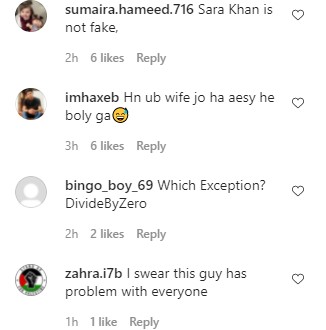 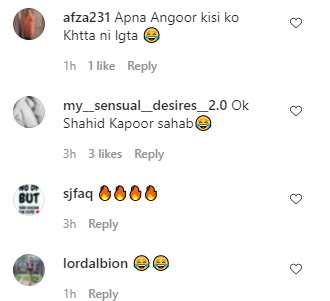 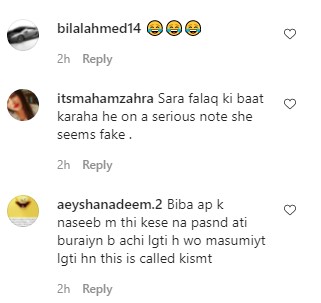 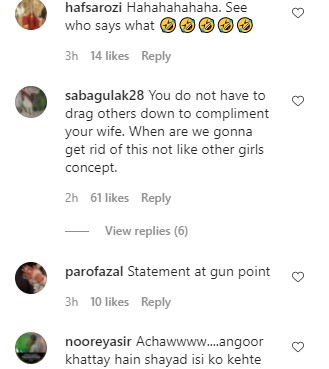