Aamir Liaquat married his new wife Syeda Dania Shah and announced the news the very next day his second wife Syeda Tuba Anwar announced their khula. Tuba and Aamir were separated for 14 months and later she filed for khula. 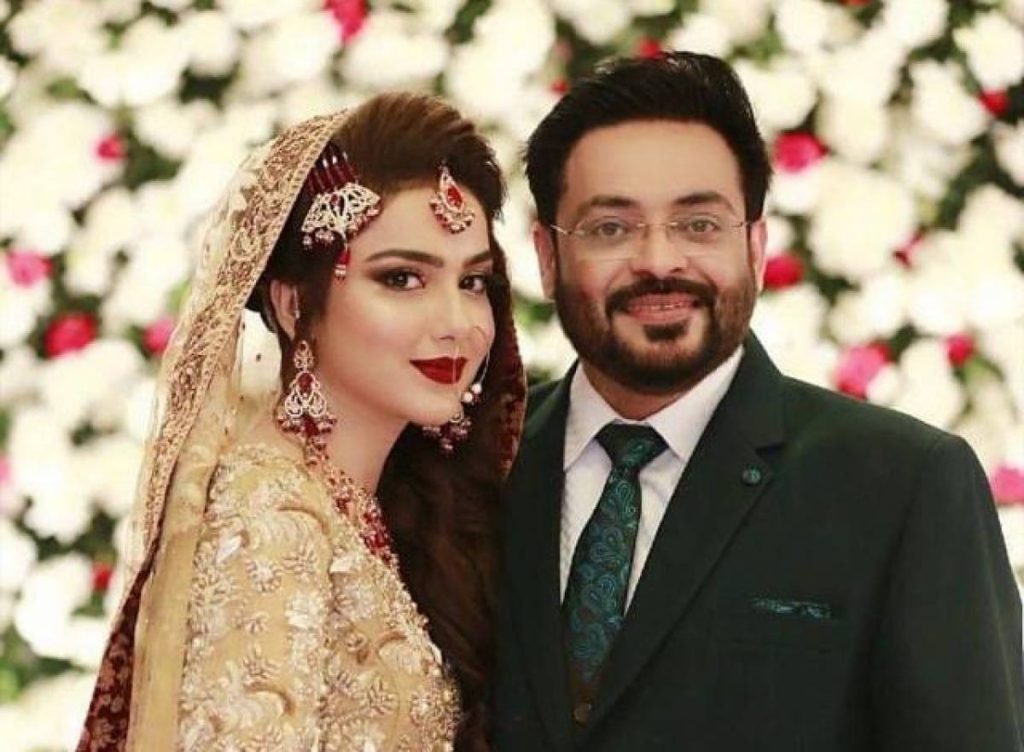 Aamir Liaquat and Dania have been sharing many videos and doing a lot of interviews since their marriage. Both appeared on FHM magazine and shared some unexpected statements regarding Tuba. 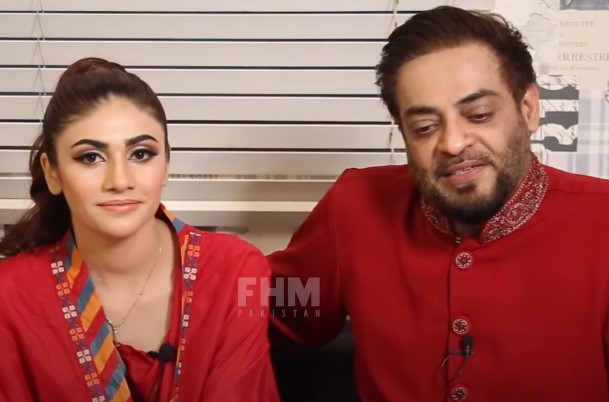