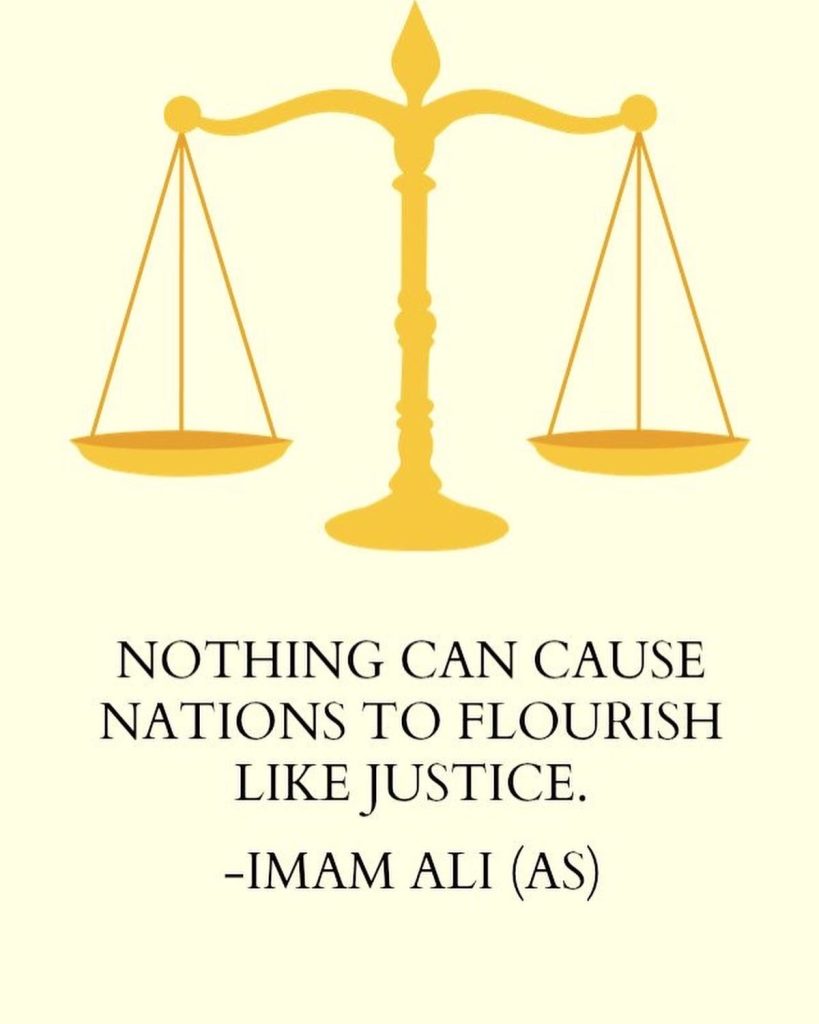 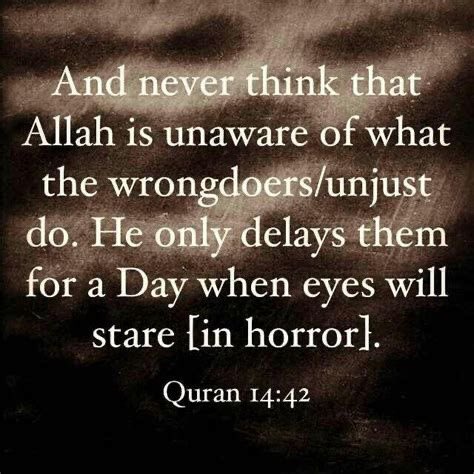 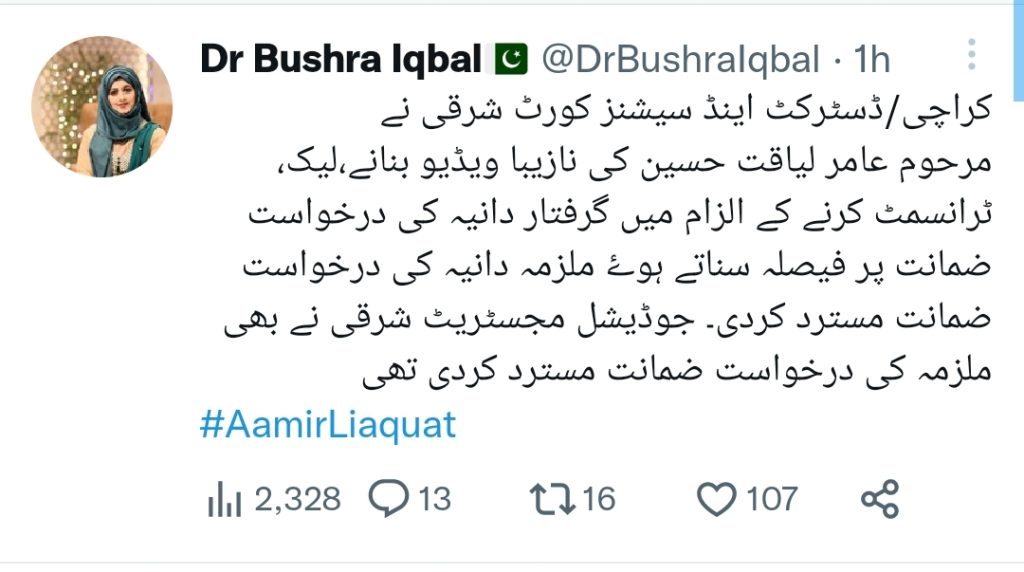 Previously, Dr Bushra Iqbal talked in detail about the court happenings. She further talked about Dania, Bushra said, “Dania’s lawyer’s stories were based on lies, we would urge the court to get the statement from Yasir Shami about the content he displayed which was provided by Dania, we have sufficient evidences against Dania, we are hoping for the best, we are not against an individual but against a crime, it was a crime and crimes need to be punished to secure the society. There are no property issues after Aamir Liaquat Hussain’s death because his children are the only legal hiers, however, his house is still sealed. Also, Aamir Liaquat Hussain already wrote his will that if I ever die, there won’t be any postmortem”. Bushra Iqbal further said, “Where was she when he died. I have evidence of Khula, the biggest property of Aamir Liaquat Hussain is with me, they are our kids. I regret that Aamir Liaquat Hussain had the relationships and friendships with wrong men who became a liaison between him and Dania”. 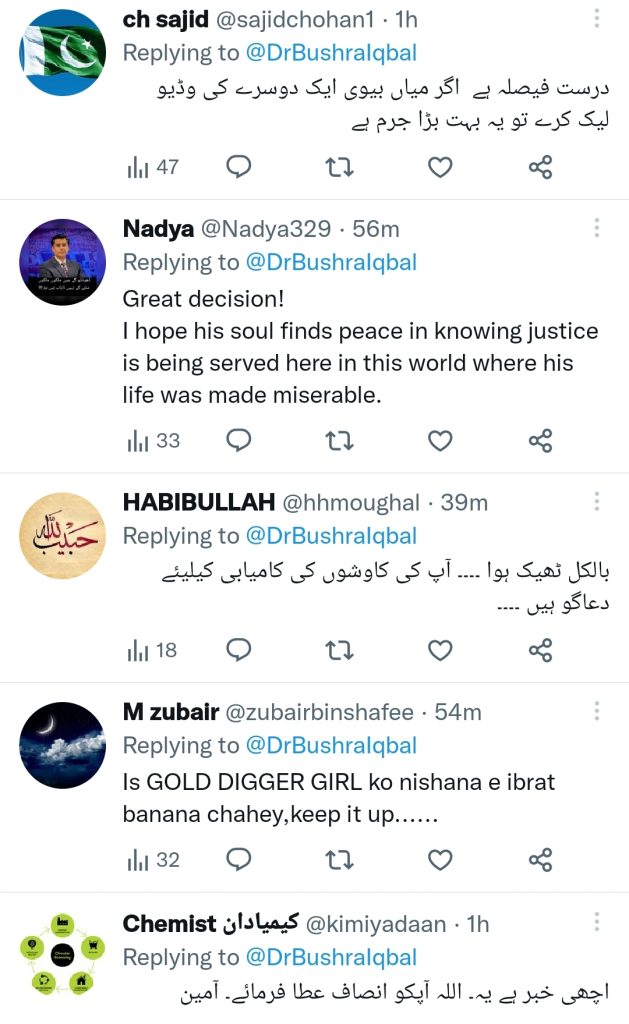 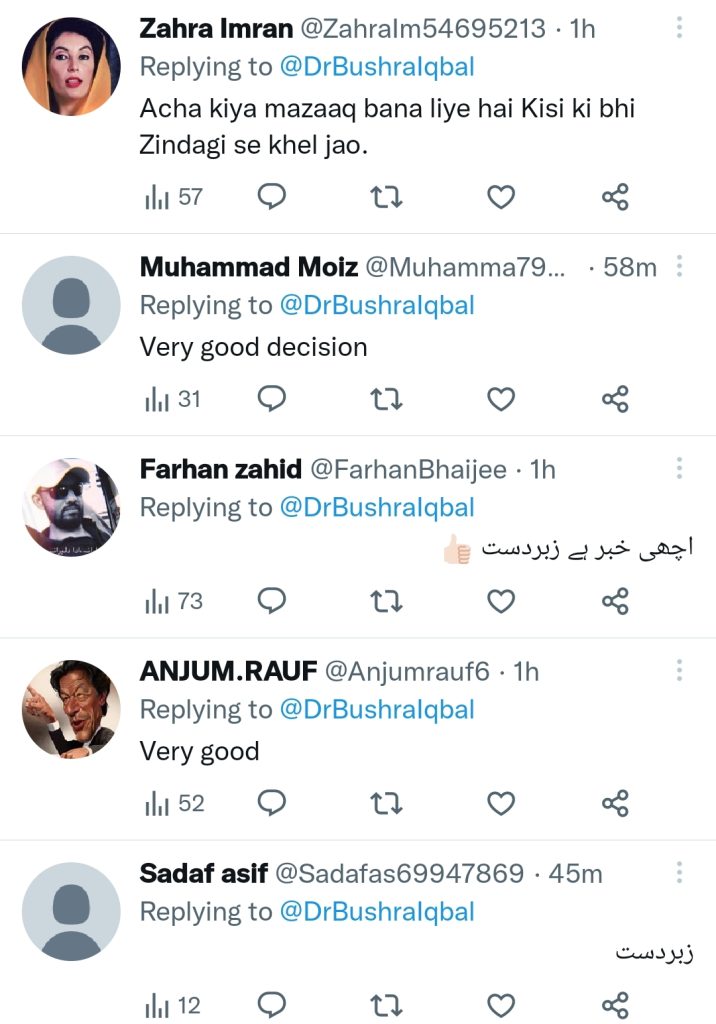 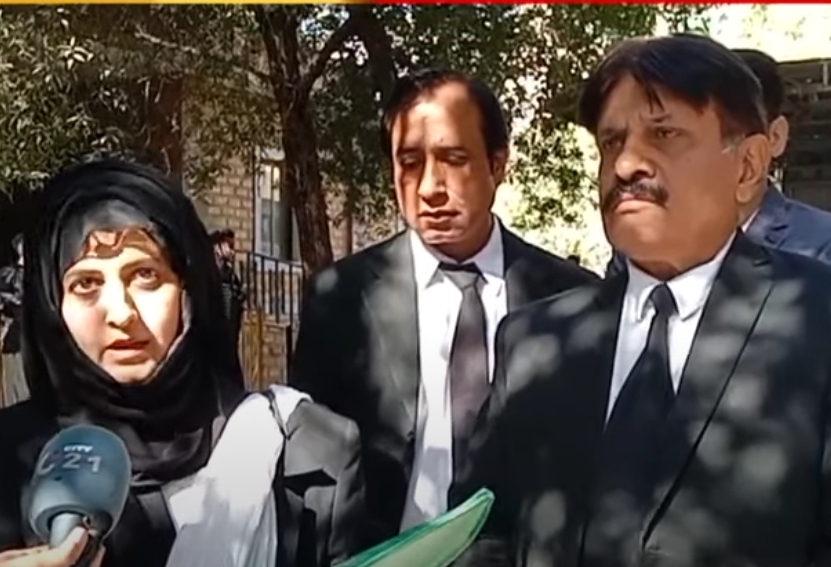