Aamir Liaquat’s third divorce has become the talk of the town. The matter is getting uglier and awful as the two parties are coming up with shocking allegations on each other. After the audio leaks of wife Daniya by Aamir Liaquat, Syeda Daniya Shah has come up with reply, she opened up about husband’s extremely horrific and abusive behavior. Daniya Shah also cried while speaking about husband. 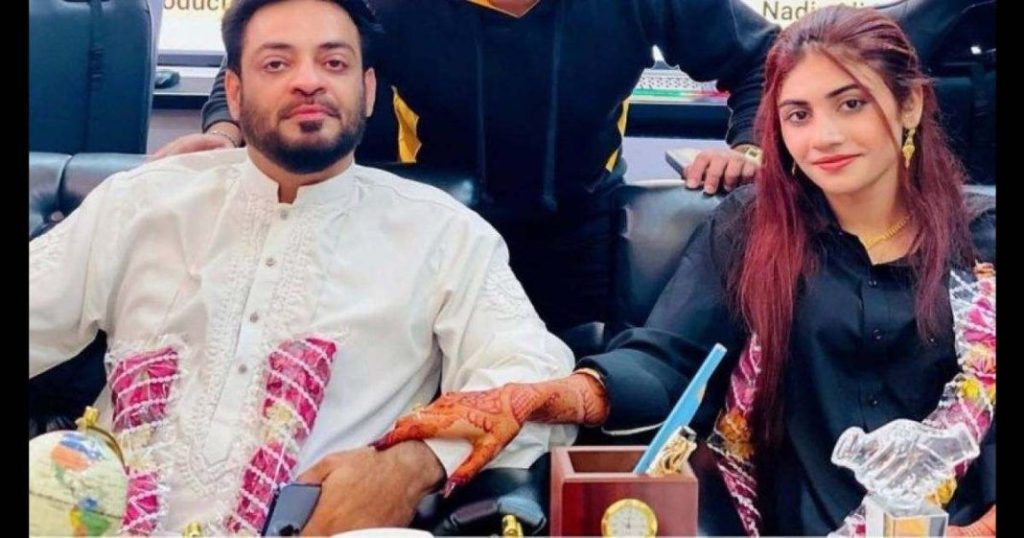 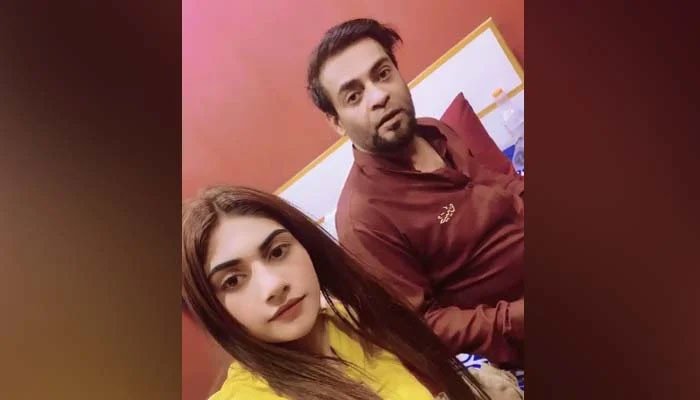 Daniya says, “He was an addict, he used to talk ill, he was an abuser, he used to mal treat me in front of the house staff, right now, he has written obscene things about me on Instagram, If I was a bad women then Why did he marry me, he’s threatening me, he abused me a few times, he tried to strangle me, I didn’t want to take anything from him, I don’t want to be in media, I don’t need fame, I need divorce, I don’t need any kind of patch up, just go and see his Instagram. See the videos he’s posting about me”. Here is the video link.

Public also commented on the issue, mostly they gave their honest opinions and said that both are parties are extremely notorious. Here are the comments under the video. 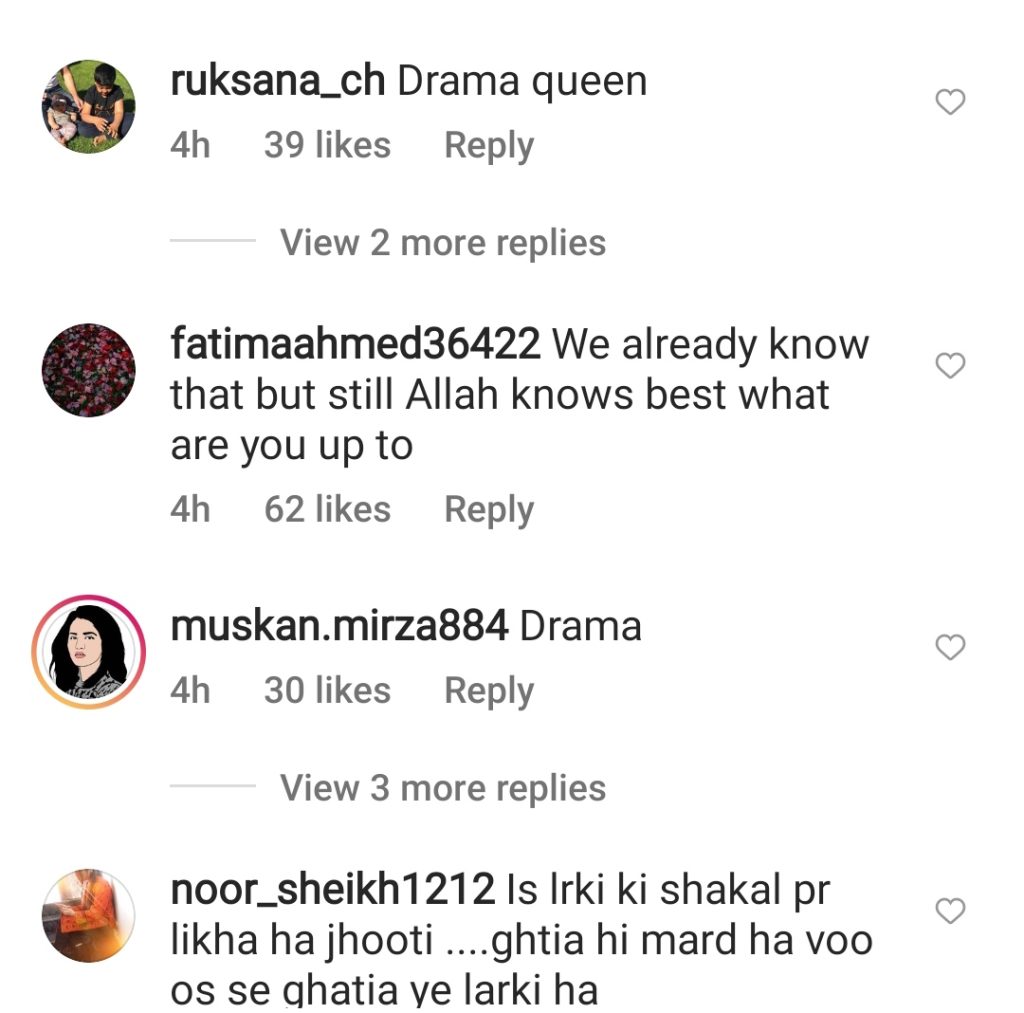 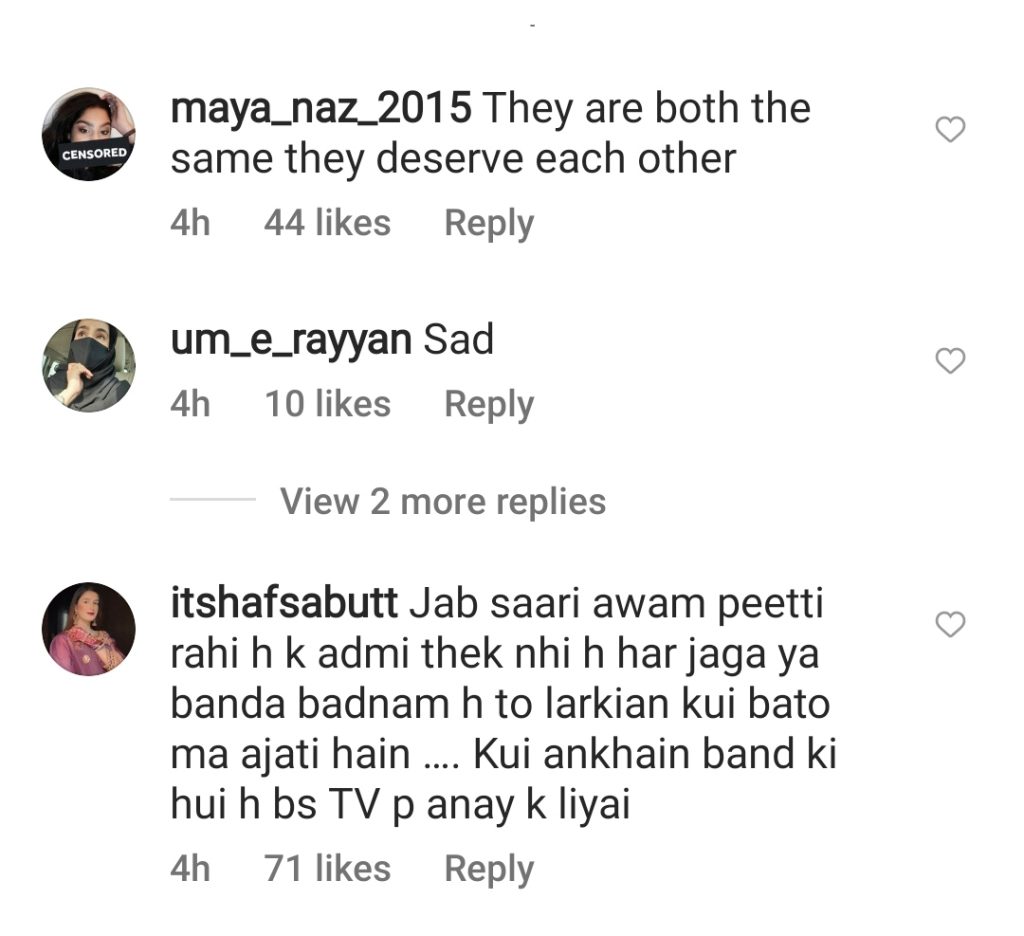 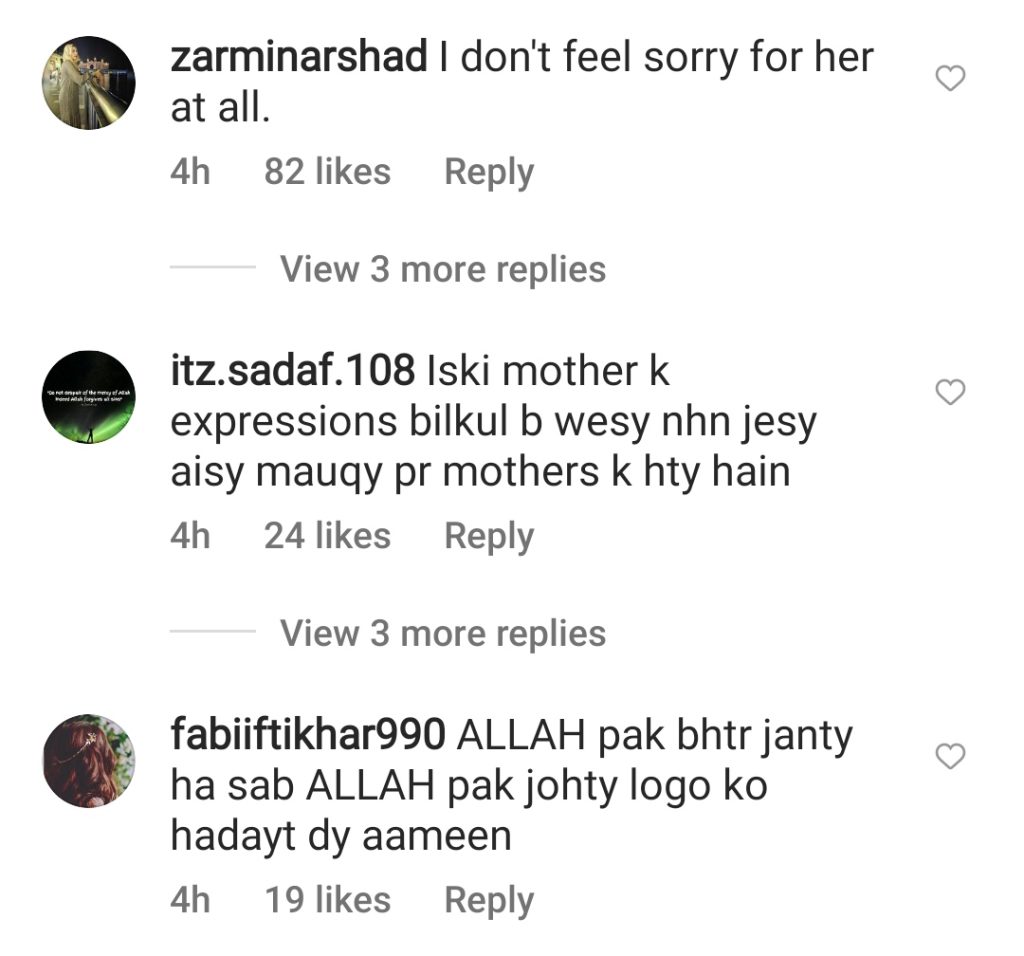 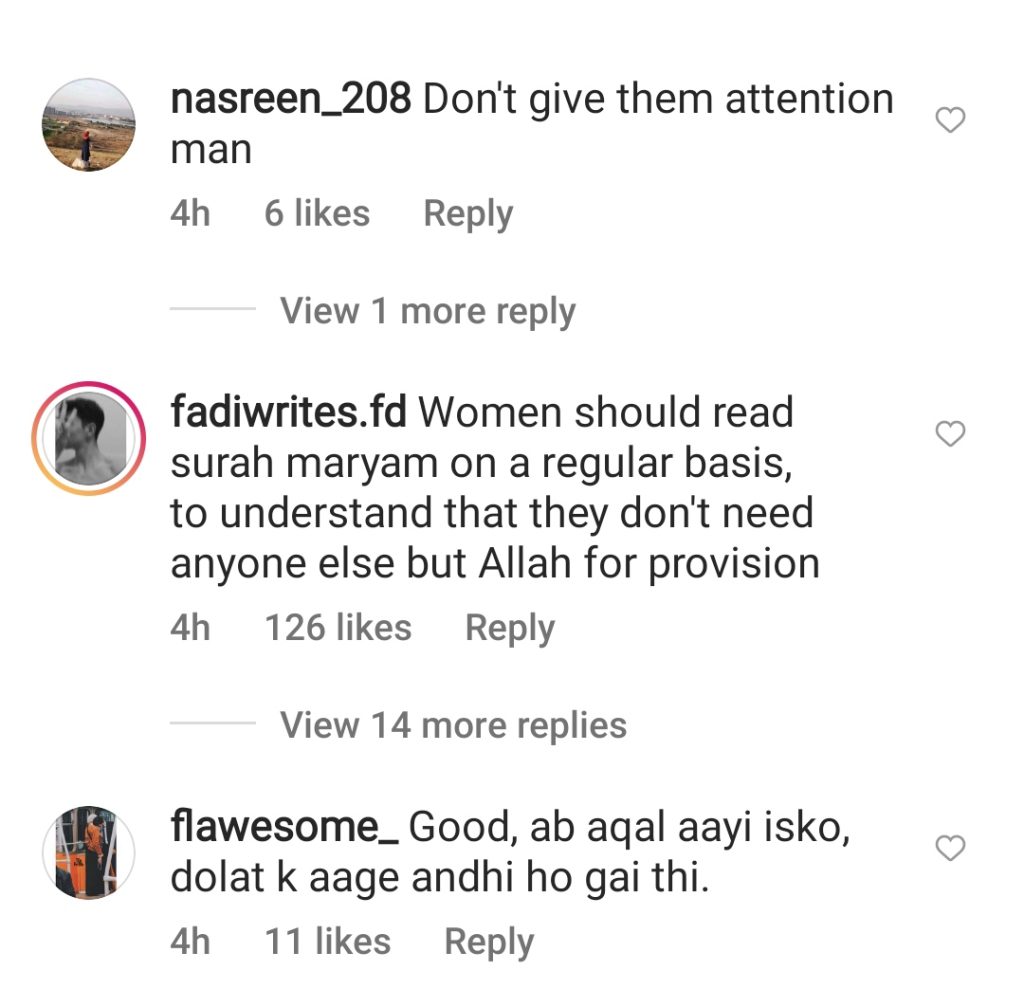 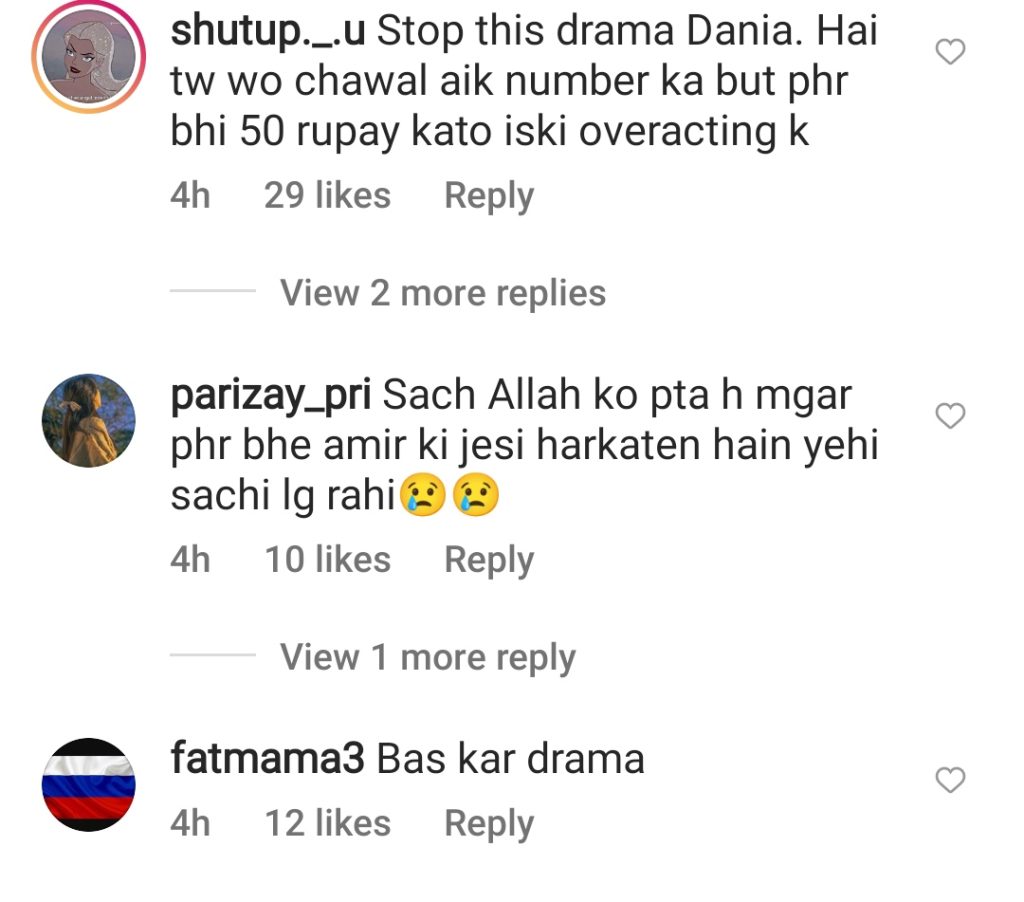 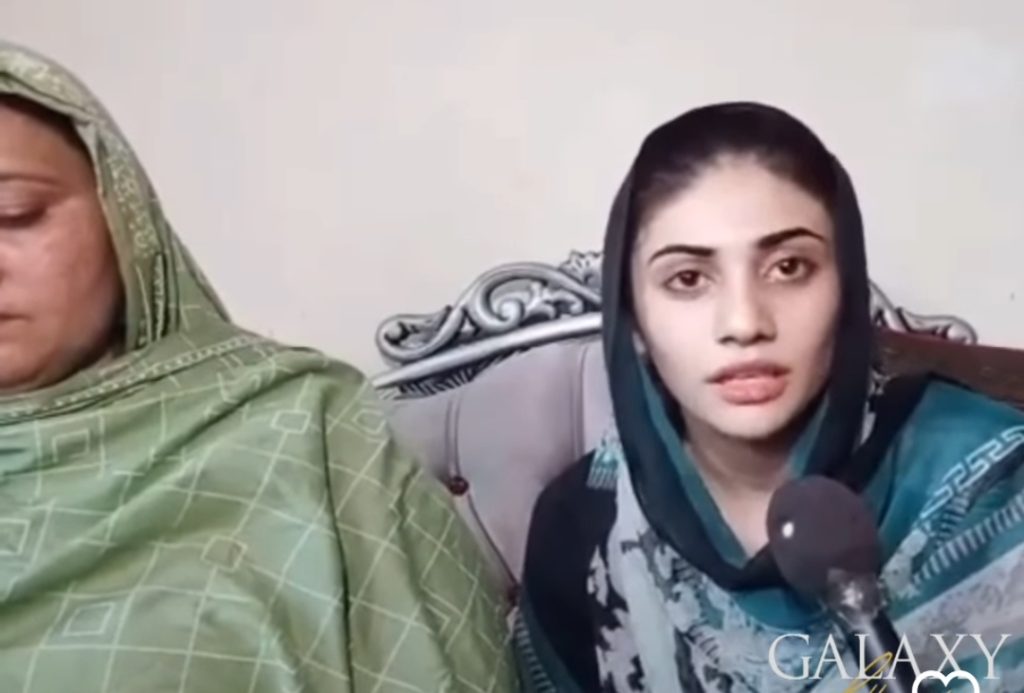 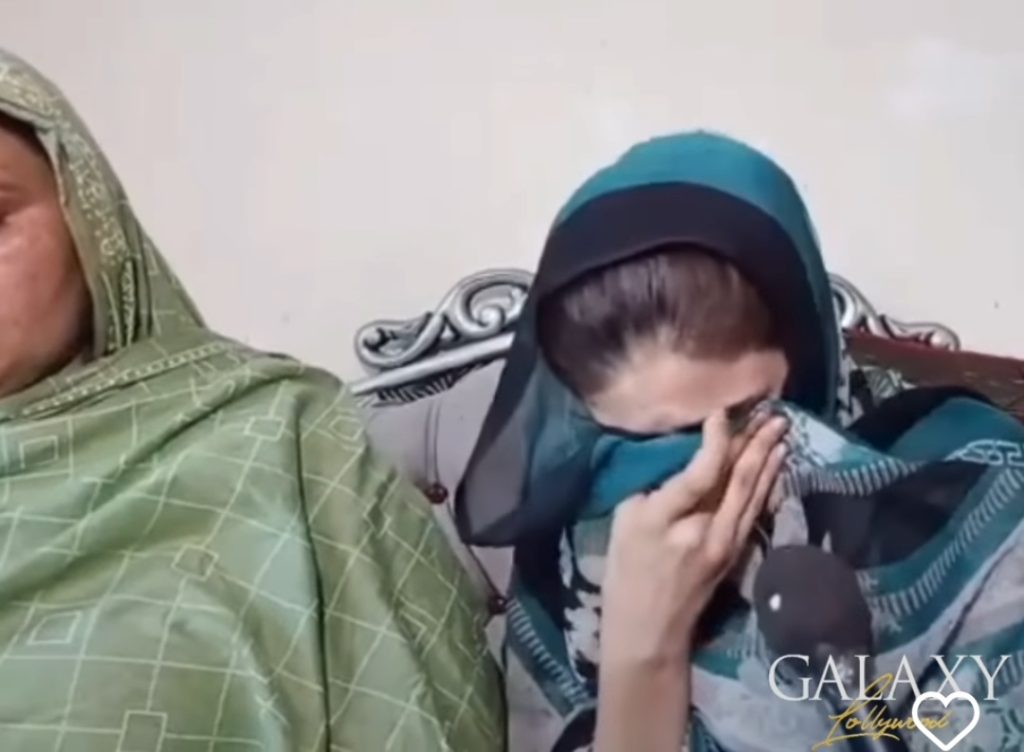 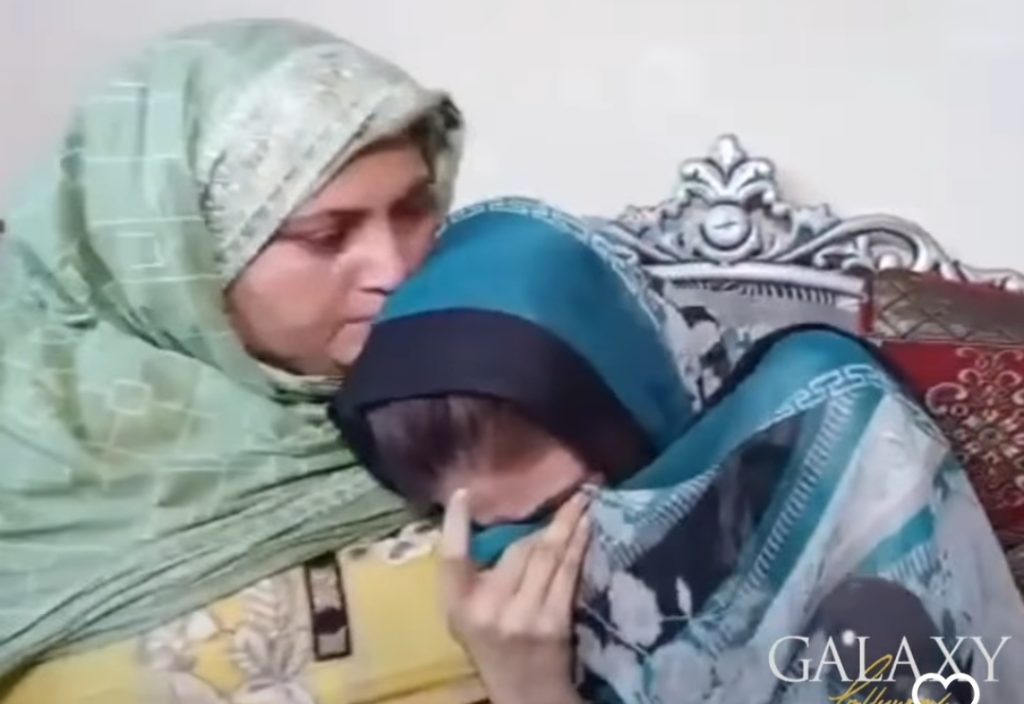 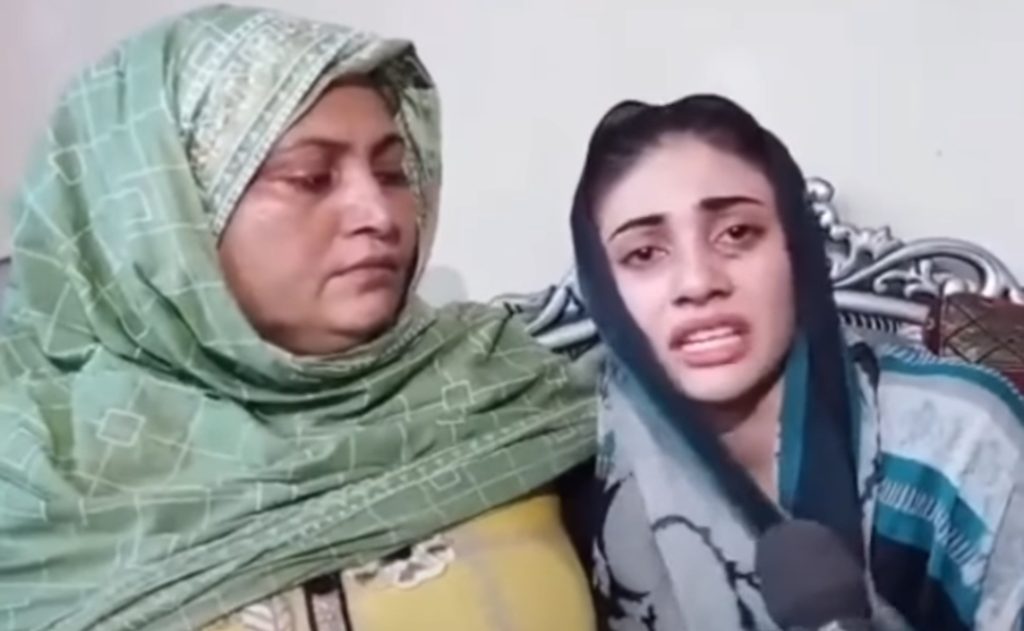 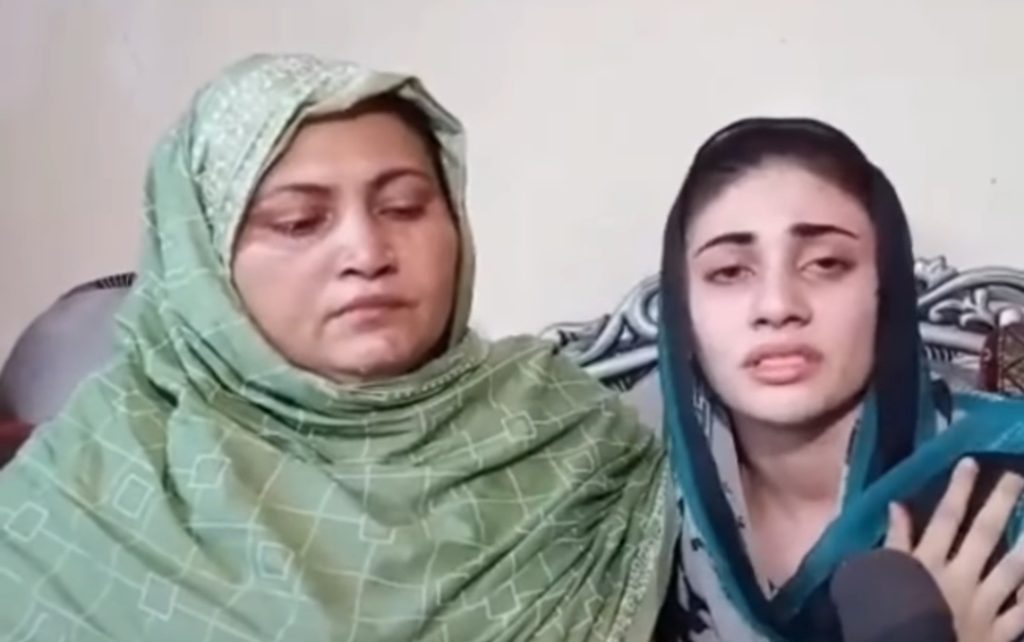 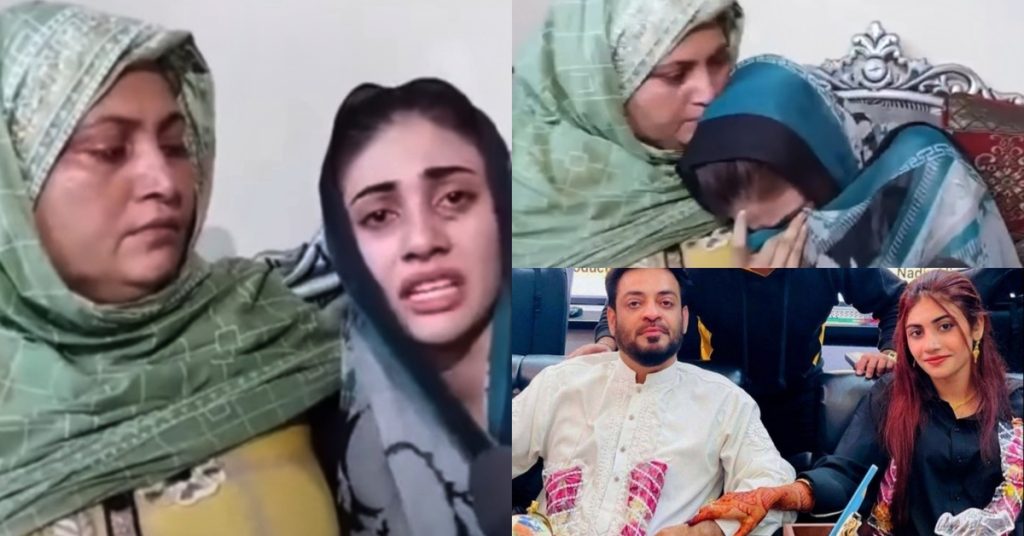