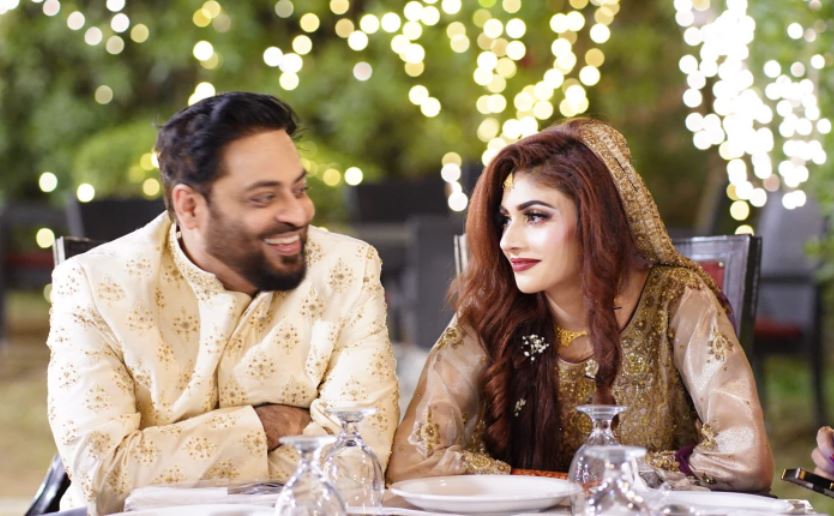 A few days back, a leaked video of Aamir Liaquat popped up on social media which shows Aamir Liaquat doing cocaine. Dania Shah in a recent interview disclosed some more shocking details about her relationship with Aamir Liaquat. 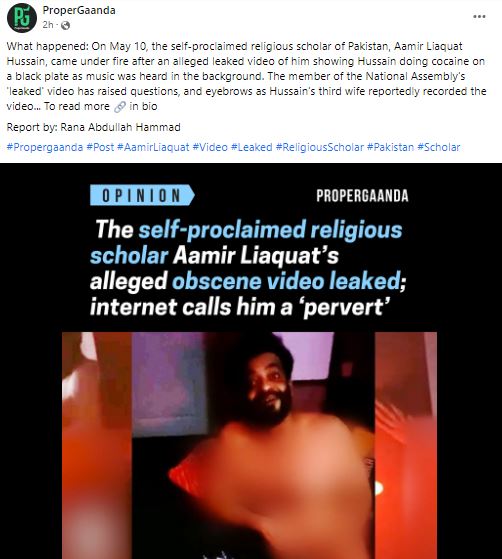 The videos circulating on social media has raised several questions among the audience. Public blames mainstream media for promoting Aamir Liaquat as he was hosting a game show on a private TV channel a month back. The netzines believe that such people should be banned on television as they are only promoting negativity. Here’s what audience had to say! 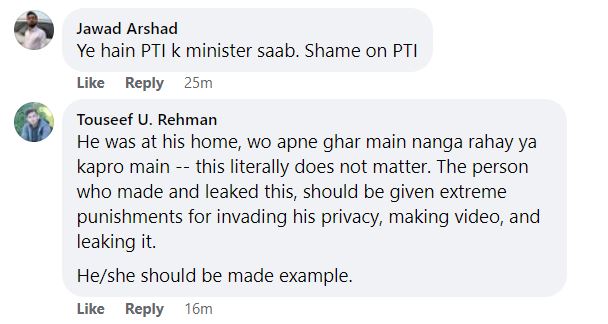 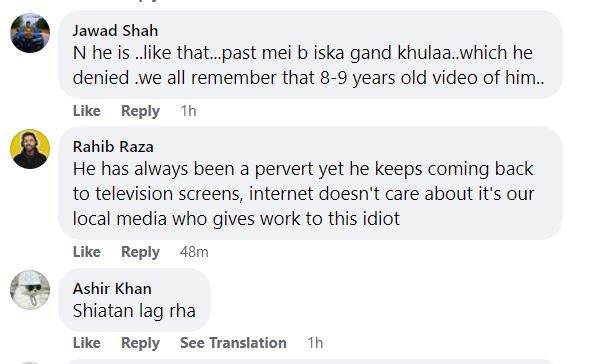 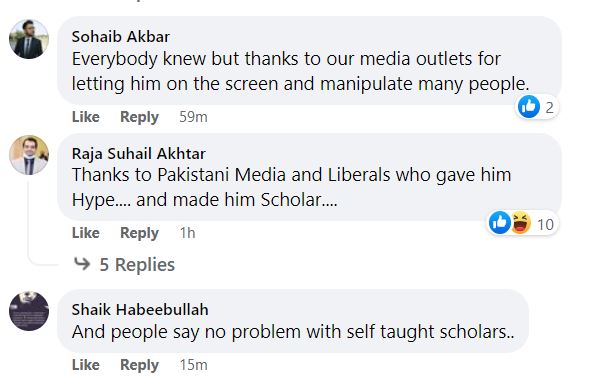