Why Aangan Will Not Be Available On Youtube, Here is the Reason

Aangan is the most anticipated drama of the season. Since its announcement people are dying to watch it, all thanks to its cast including names like Ahsan Khan, Sonya Hussyn, Mawra Hocane, Ahad Raza Mir and Sajal Aly. The drama has finally started and people have fallen in love with it from the very start. One thing that boggled the fans was that the episode was not there on Youtube after it aired on HUM TV. Naturally, questions were asked and the news came out that the producers of Aangan re in talks with various digital platforms for its release. The big announcement is here and this is what HUM has to say: 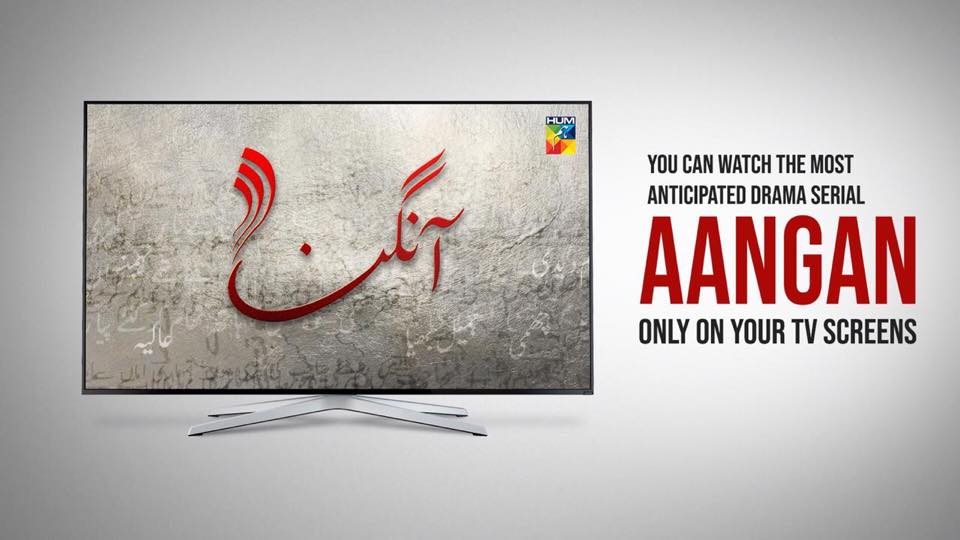 HUM TV has shared the news on their official Facebook page and Aangan will not be seen anywhere but the television screens.

So, all the fans out there, note down the airing and repeat times and try not to miss any episodes!