Aangan’s Fourth Teaser Has Come Out

We are often seen words like most awaited and most anticipated being used for the films. But if there is one drama which can live up to all these tags then it is Aangan. It truly is the most anticipated project this year. Based on khadija Mastoor’s famous novel of the same name, it depicts pre-partion era and how changing political climate had effects on ordinary people. It stars Sajal Ali, Ahad Raza mir, Sonya Hussyn, Ahsan Khan, Mawra Hocane, Rabia Butt and Abid Ali. Every teaser that comes out is only increasing our excitement. Now, the fourth teaser has come out.

The fourth teaser unravels the mystery attached to Mawra Hocane’s character. We did catch glimpses of her in the previous teasers but this one shows that she is going to romance Ahsan Khan and ahad Raza Mir. Mawra had also shared that her character would be romancing three different men in the story and the trailer exactly shows that. She is also seen rejecting Ahad’s love which shows she maybe interested in Ahsan’s character. At the same time, there is also some action and drama in the teaser. Sajal can be seen raising a slogan in Muslim league’s favor with zeast which shows that her characters supports Muslim League in the drama. 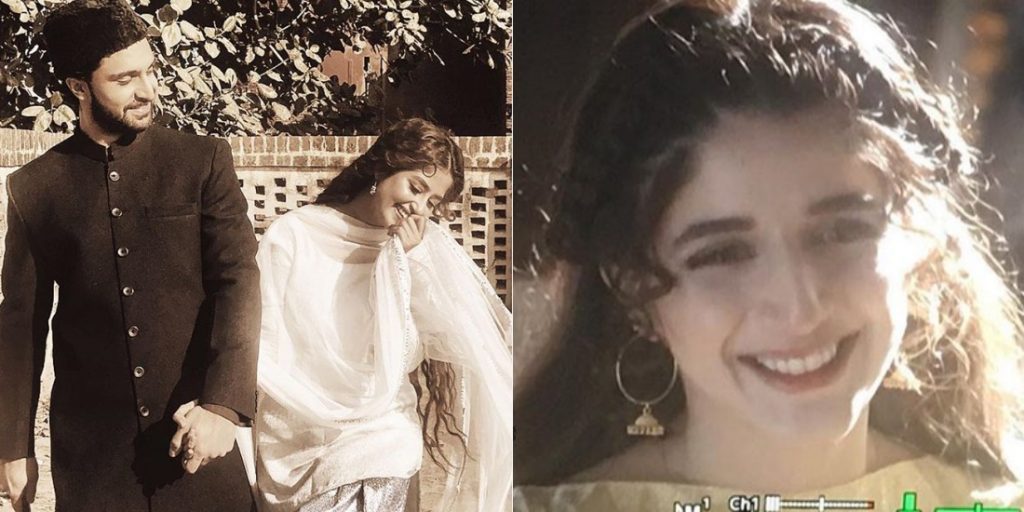