Abdullah Qureshi Welcomes His First Child In The World

Abdullah Qureshi is a Pakistani singer, songwriter, and music composer. Abdullah gained recognition from his covers on YouTube. He was also featured in the popular music TV program Nescafé Basement Season 4 and performed an original song Awaz Do. He has also appeared in Velo Sound Station with his melodious song “Tu Aaja”. Abdullah is married and he tied the knot with the love of his life Saadia Subhan in February 2019. 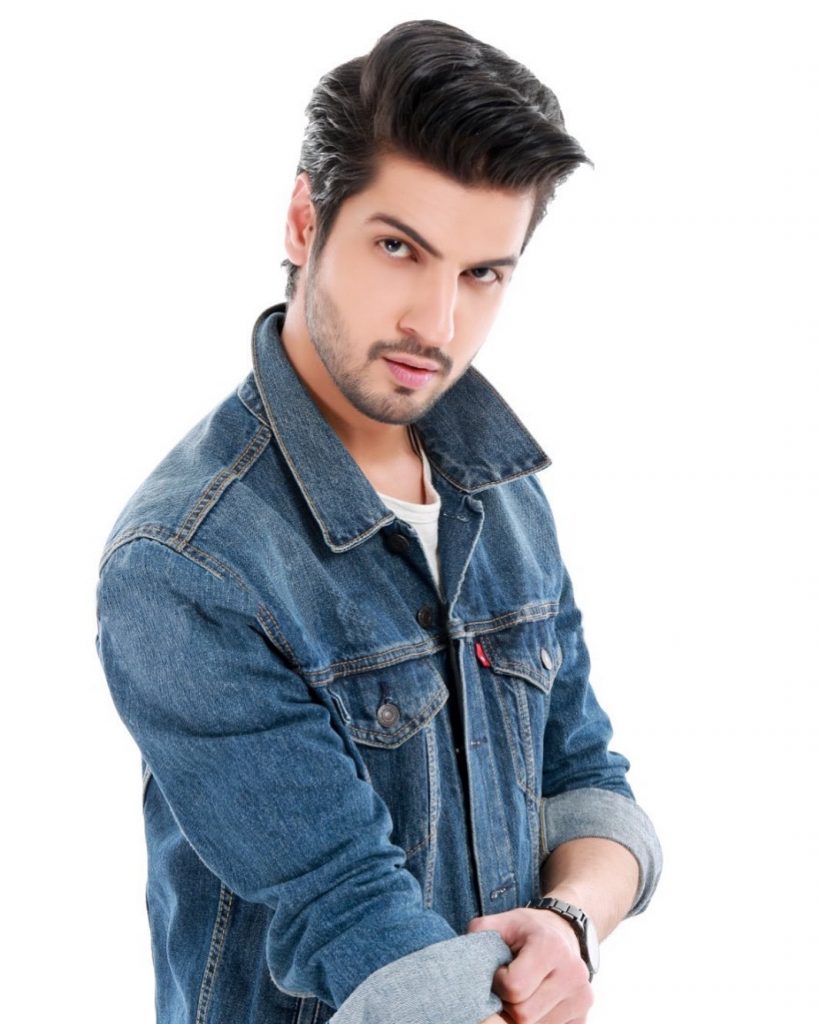 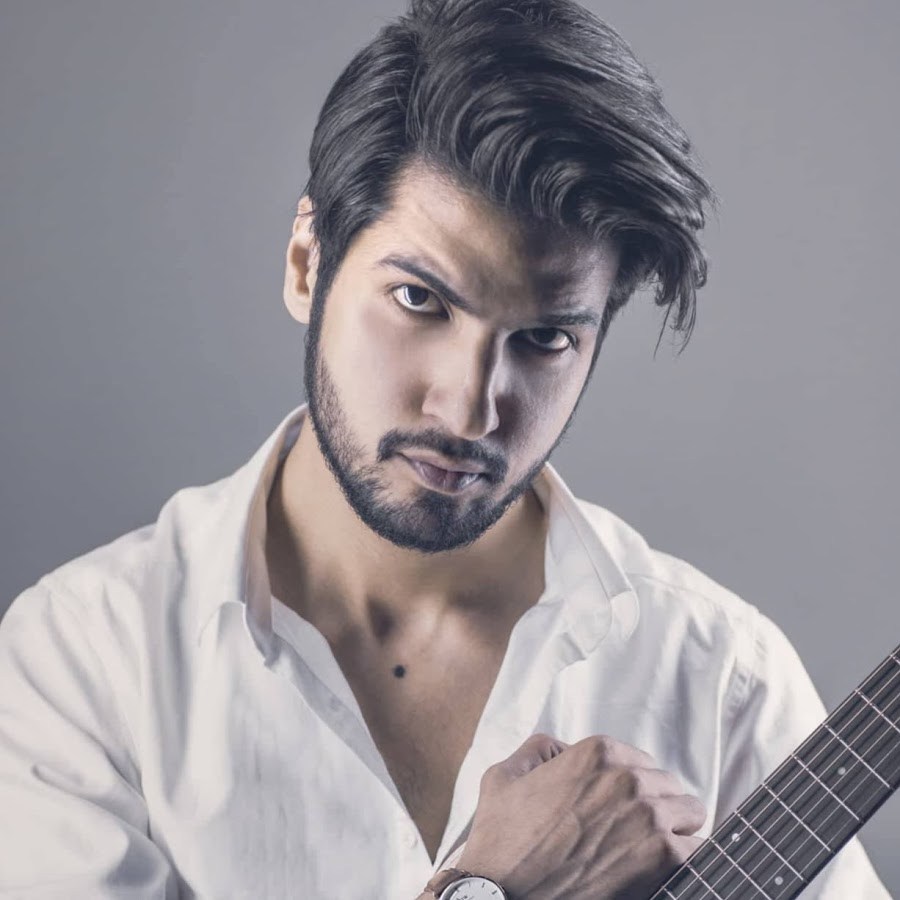 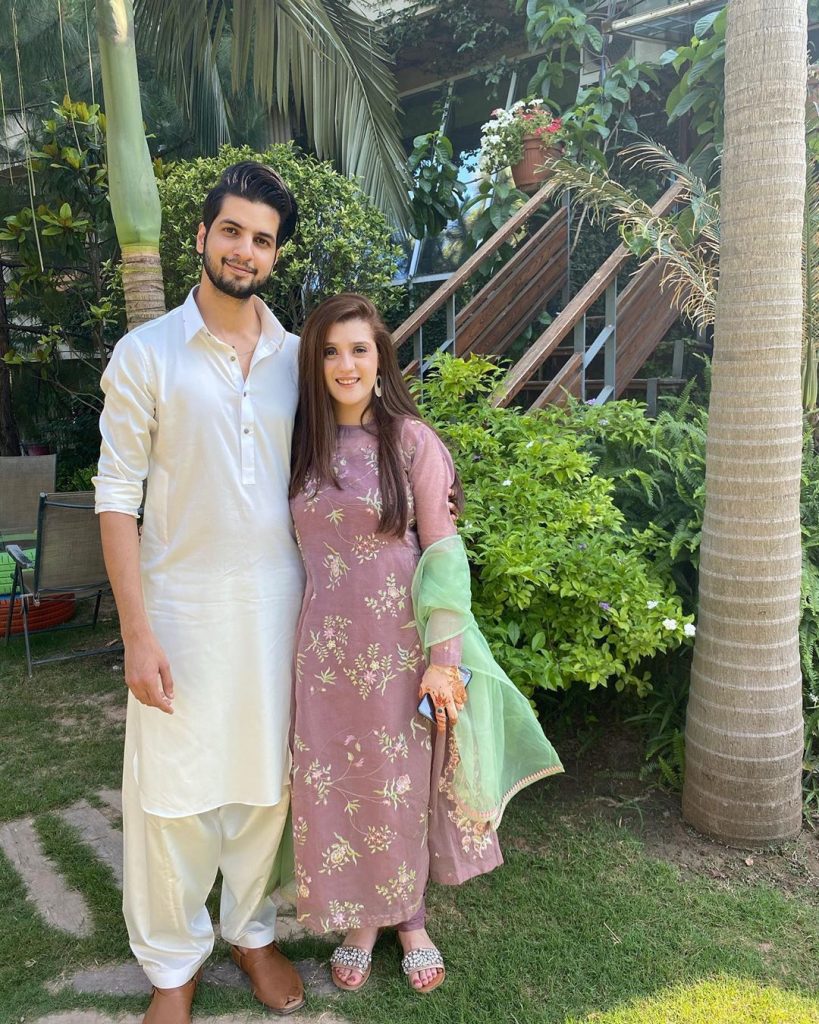 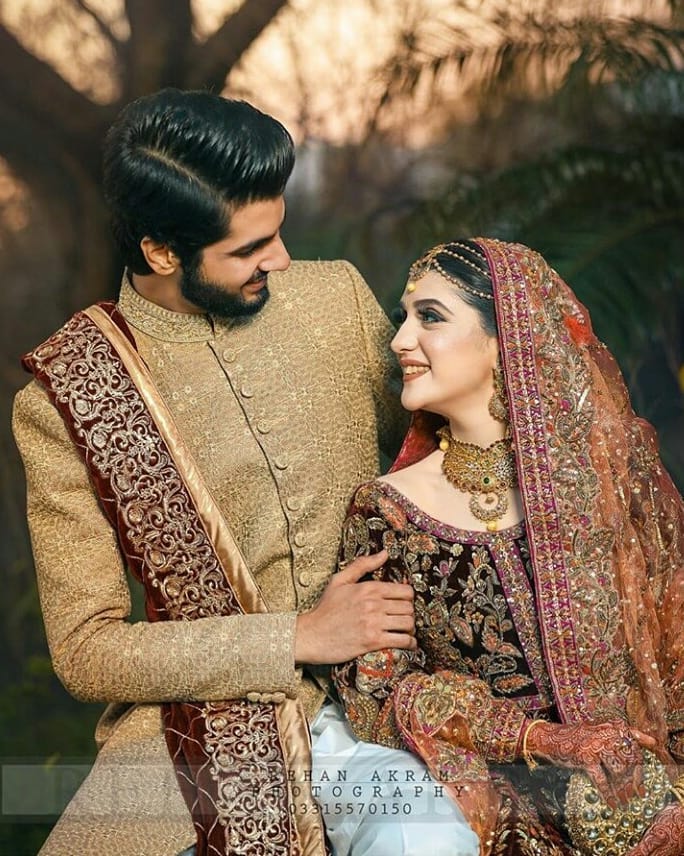 The couple has recently welcomed their first child in the world. Abdullah has announced the arrival of his baby girl with an adorable picture on Instagram with the caption “16.03.21 👶🏻 Allah ke fazl-o-karam se Jahaan A. Qureshi dunya main pohanch chuki hai. Alhamdulillah! ❤️ “. 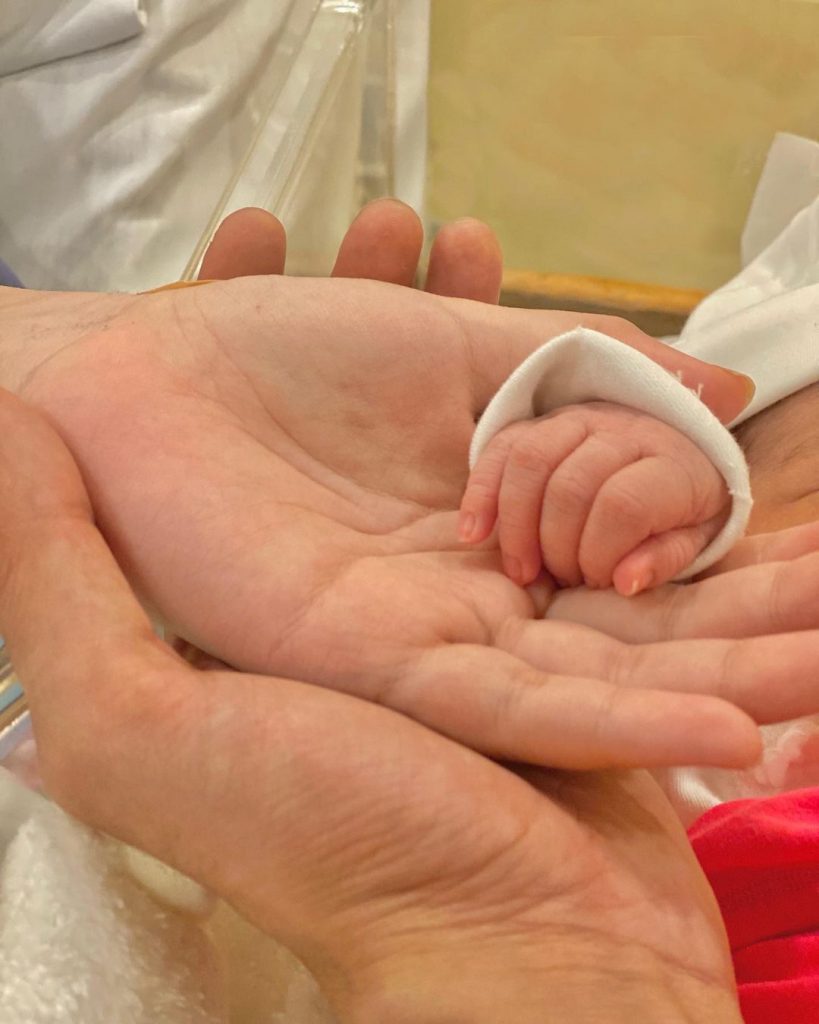