The much-hyped drama serial Ehd-e-Wafa has released the trailer for the season finale. The trailer has a special surprise for the audience. It has a scene with the cameo of Humayun Saeed as an army officer and he is seen interrogating Wing Commander Abhinandan Varthaman. 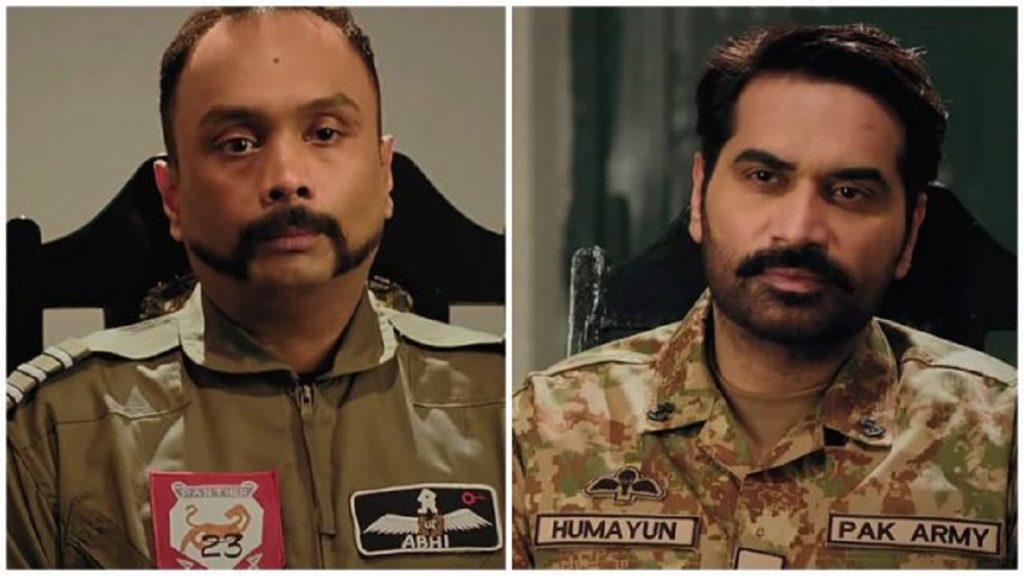 The trailer introduced two new characters, Humayun Saeed and captured Indian Air force pilot. The director Saifi Hassan said that the Abhinandan-based scene was already part of the drama script but Humayun Saeed was later selected for the role. 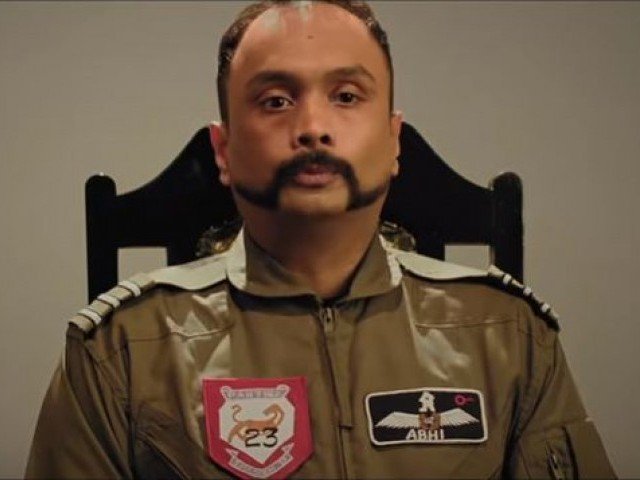 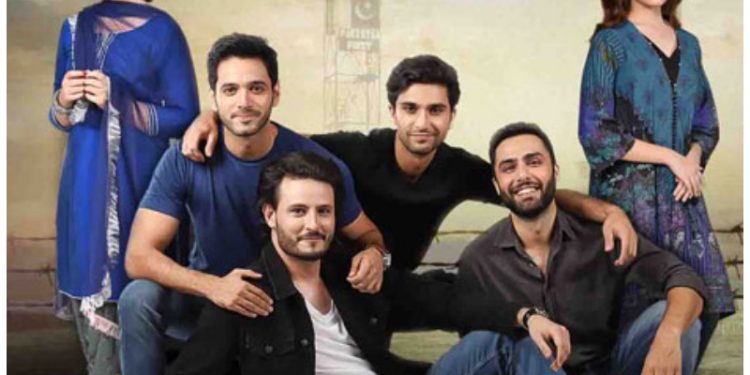 According to a press release, the grand finale of Ehd-e-Wafa will be screened in cinemas nationwide from March 14, 2020, and will be aired on television on March 15, 2020. 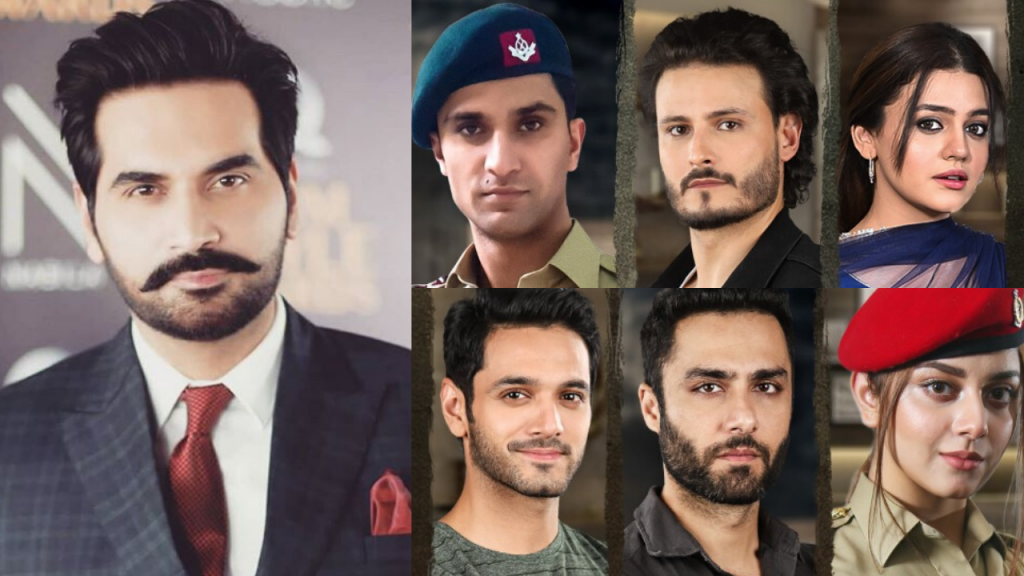 What are your comments on this? Let us know in the comments section below.