After veteran actress Salma Zafar and then Sherry Shah claimed Javeria and Saud’s JJS Productions owed them their money, another actor, Hasan Khan, has come out with the same claim. Hasan recently shared a video on his social media stating the same as well.

According to Hasan JJS Productions hasn’t paid him his dues and it has been about a year and a half of his contract. Although Hasan didn’t demand his money, he did state that it was highly unethical on Javeria and Saud’s part to be withholding payments deserved by the hard working actors. 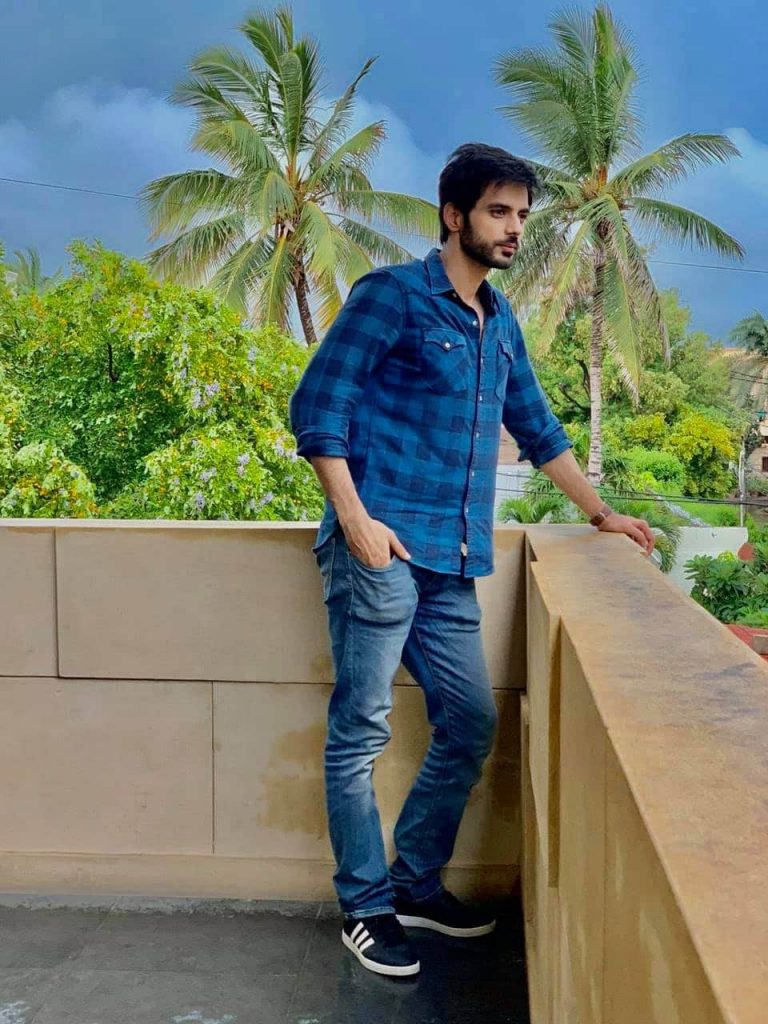 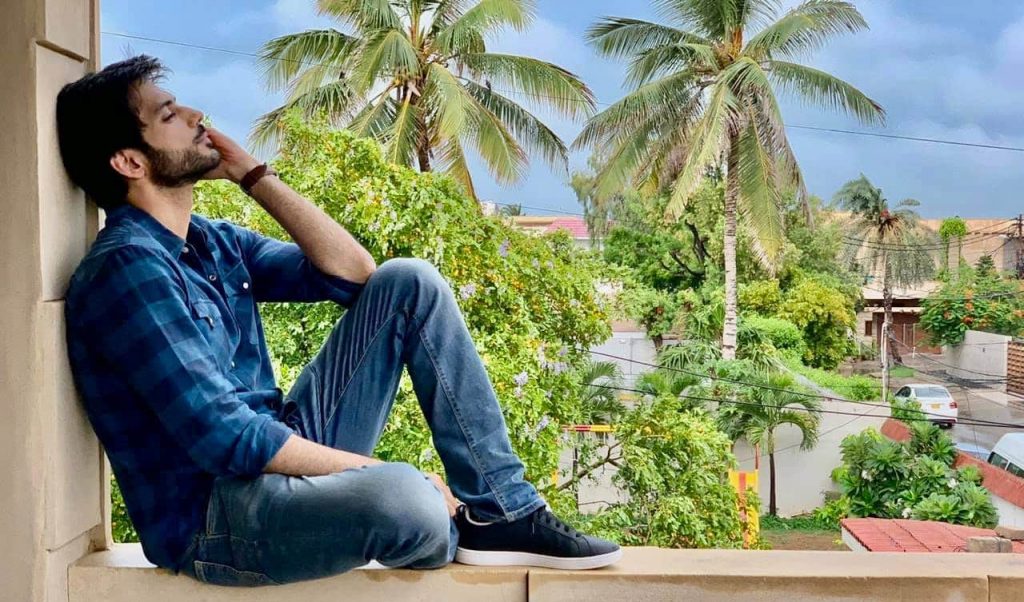 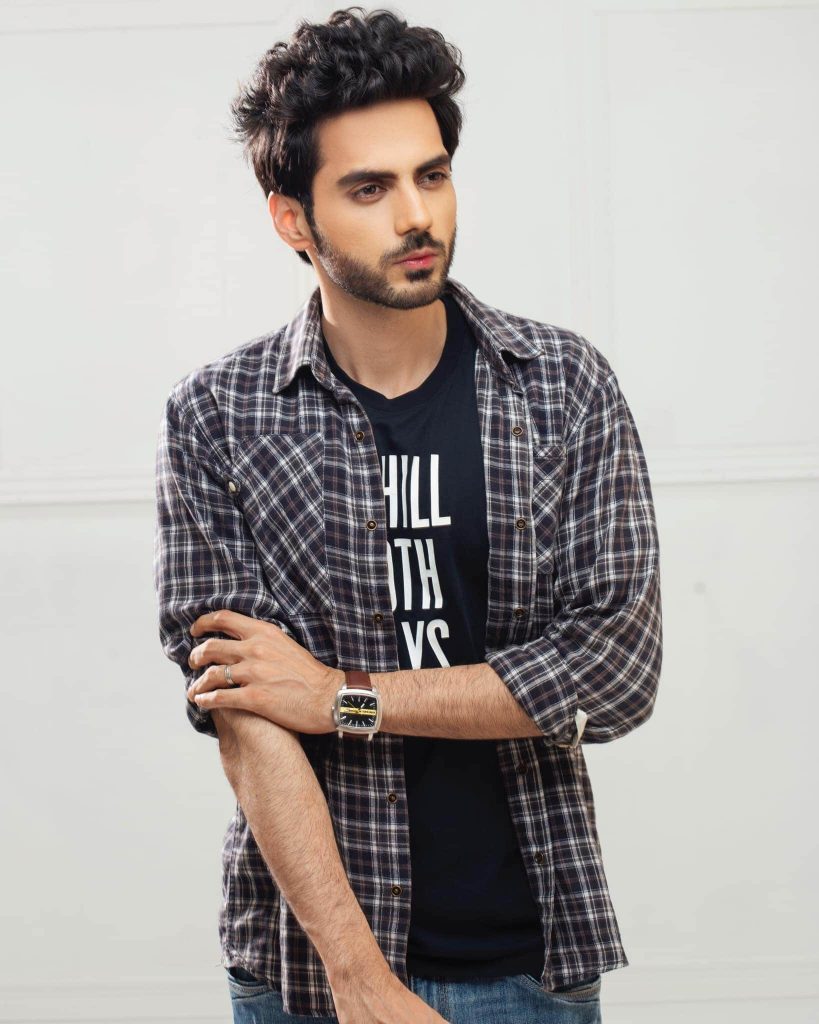 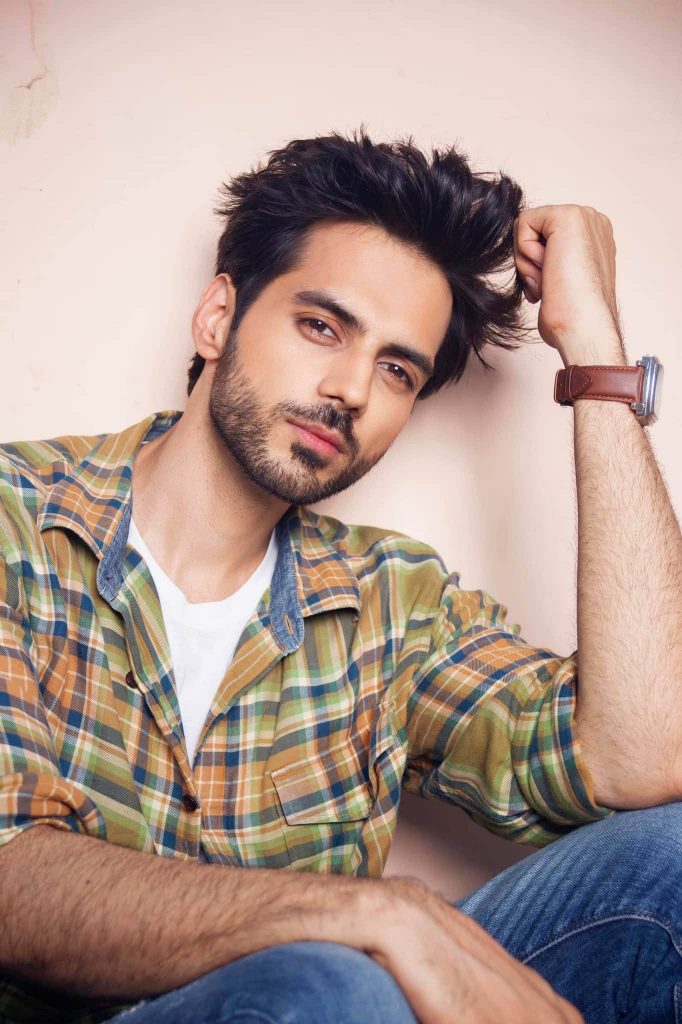 Hasan Khan also shared copies of his contracts that stated the actor would be paid within his contractual period which ha expired in June last year i.e. 2019. 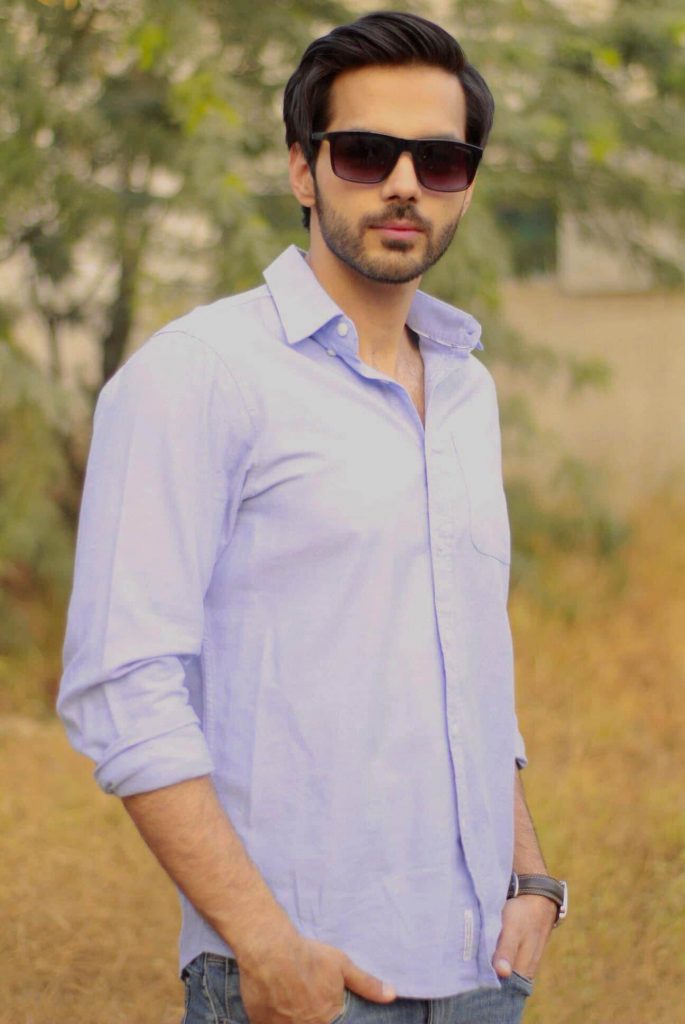 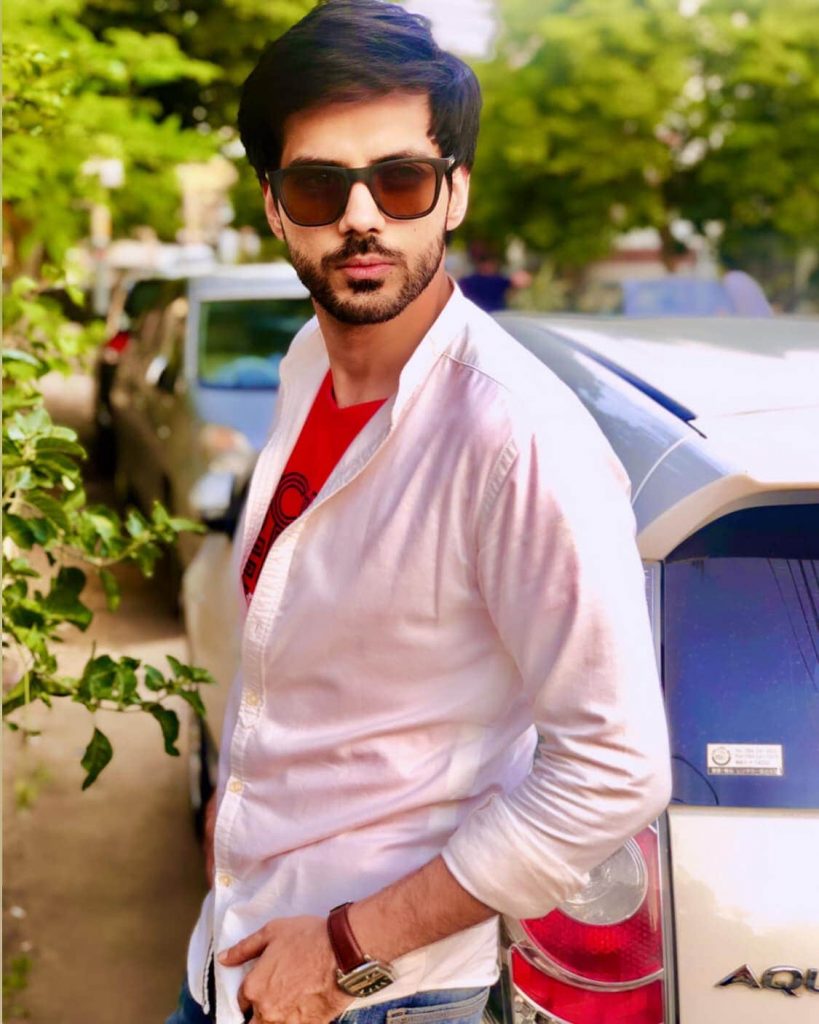 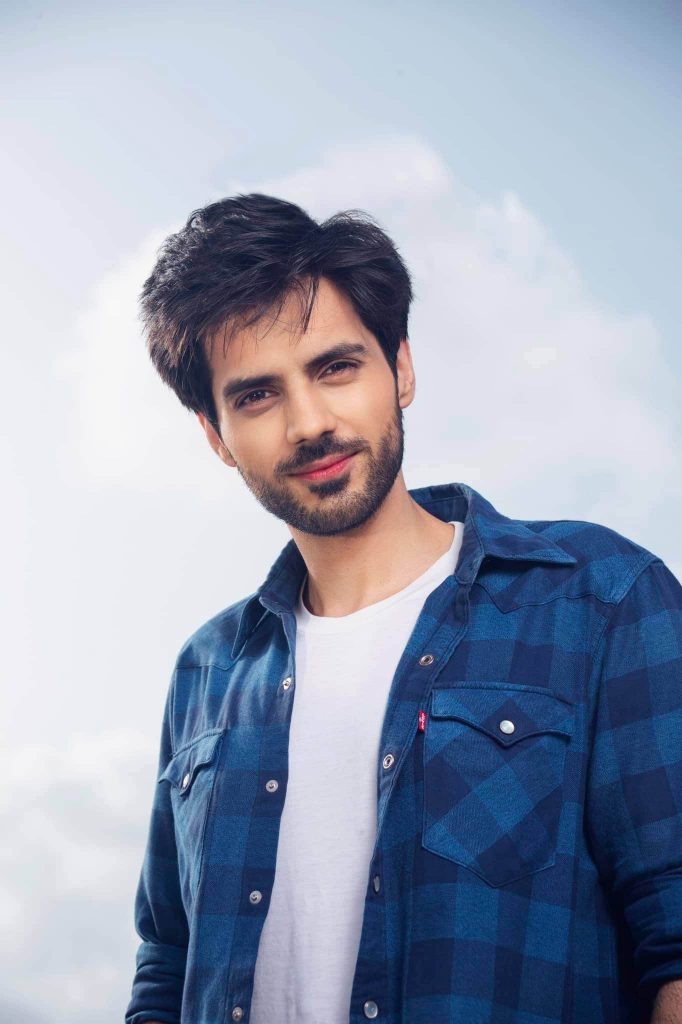 On the other hand Javeria and Saud exclaimed that Salma Zafar and all other actors had been participating in a farce and that the production house would be filing a claim against them.