Actor Hasan Khan Shares First Ever Picture Of His Son

Hasan Khan is a young and emerging Pakistani actor and model who started his showbiz journey back in 2014. Despite portraying supporting roles in dramas, Hasan has proved himself in a short span of time with his remarkable acting skills. 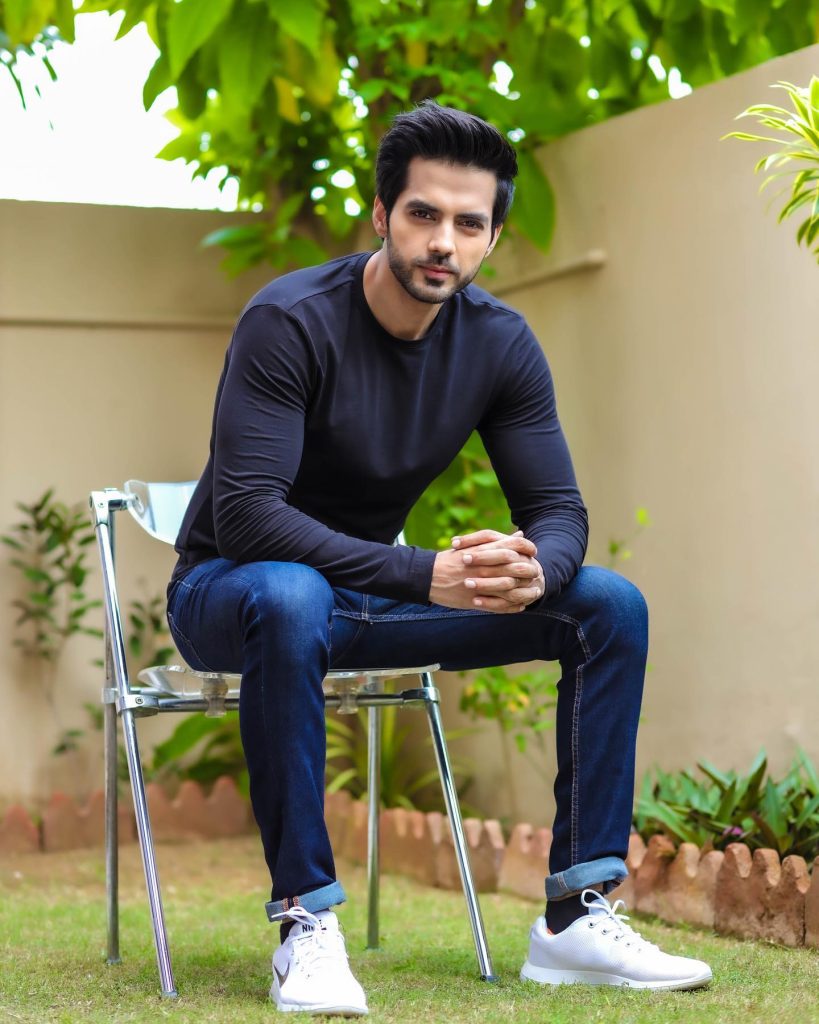 A couple of weeks ago, Hasan Khan was blessed with a baby boy named Hadi Khan. Hasan took to his Instagram account to share the good news with his fans and followers. “Allhamdulillah, Blessed with a baby”, he wrote. 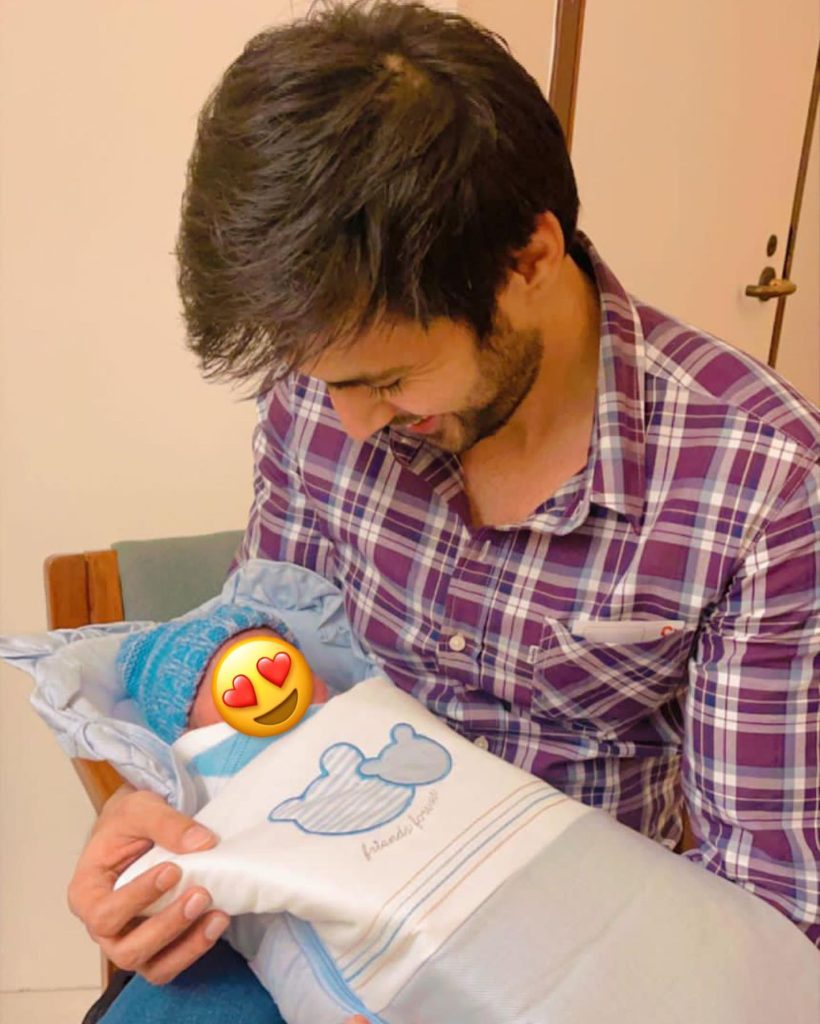 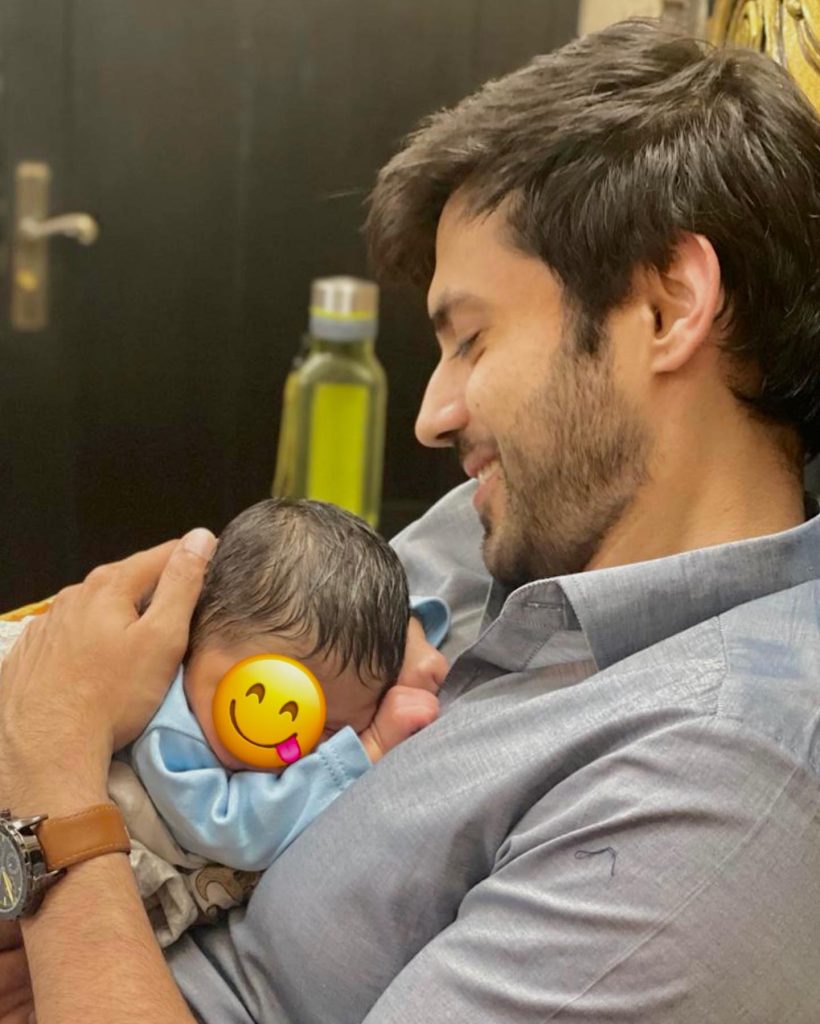 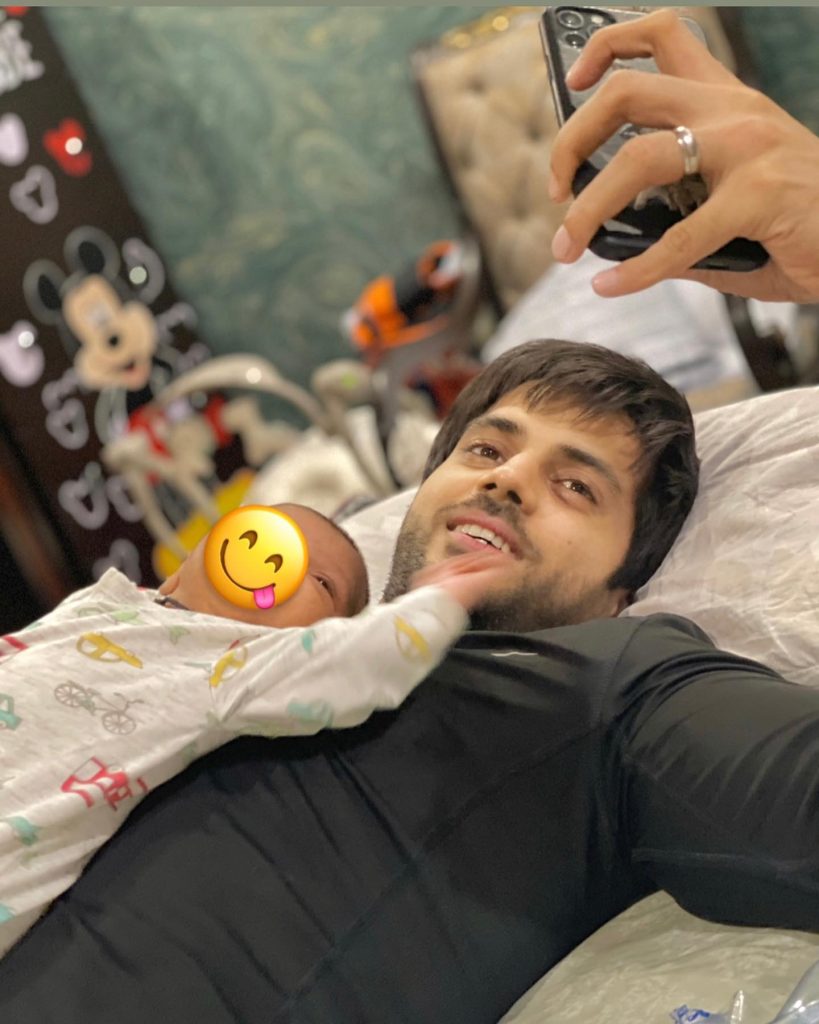 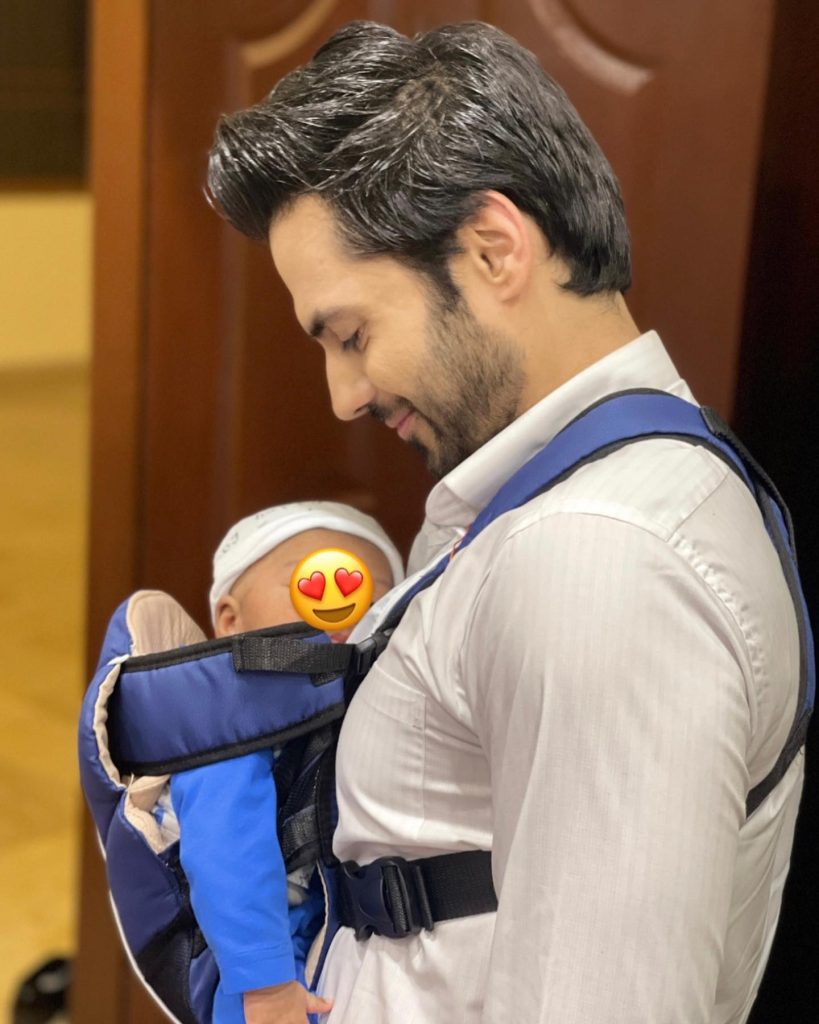 After being blessed with a baby boy, Hasan refrained from showing his son’s face on social media which could be due to multiple reasons. However, Hasan recently took to his Instagram account and shared an adorable picture with his son, while revealing his face to the world for the first time. “Masha’Allah”, he wrote alongside the picture. 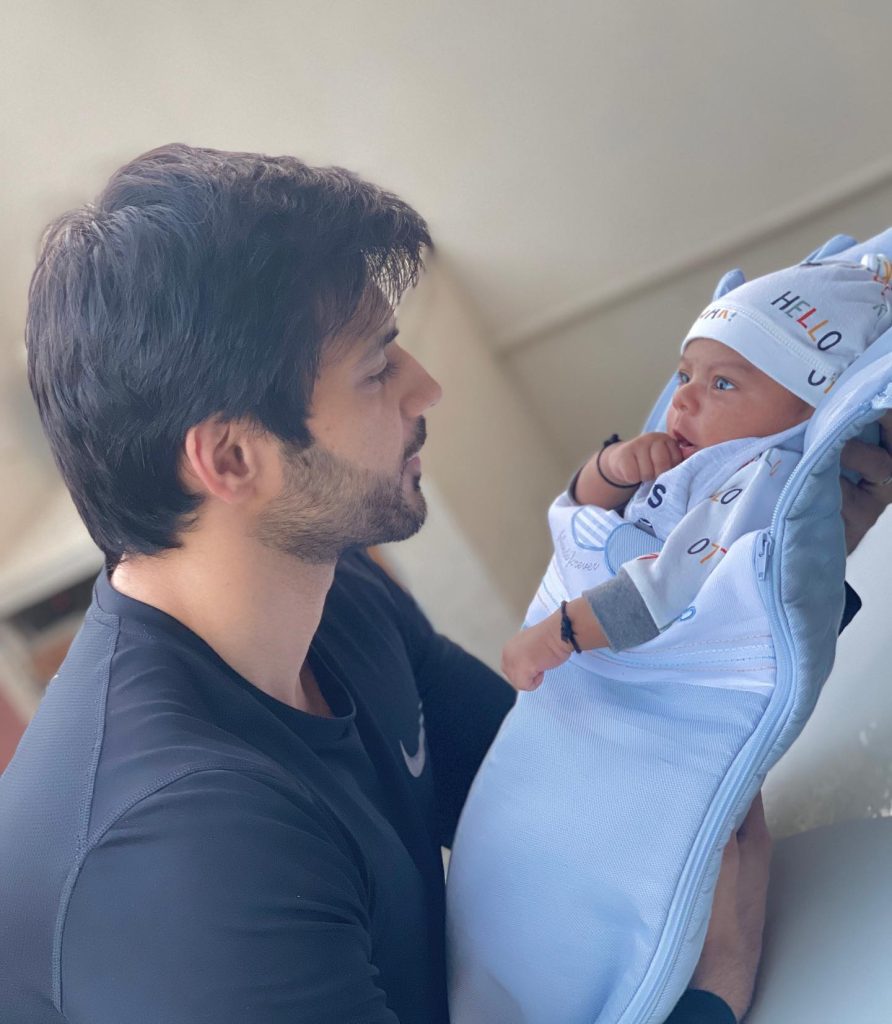