Syed Mohammad Ahmed credited as Mohammad Ahmed is a Pakistani screenwriter, lyricist, actor, and director. He also wrote dialogue for the Indian movie Tere Bin Laden. He has penned down several lyrics for television serials. In 2019, he receives nomination for Best Actor for Cake at 18th Lux Style Awards. His body of work is a showcase of the storyteller’s art. He has been a part of many drama serials and films in his career. 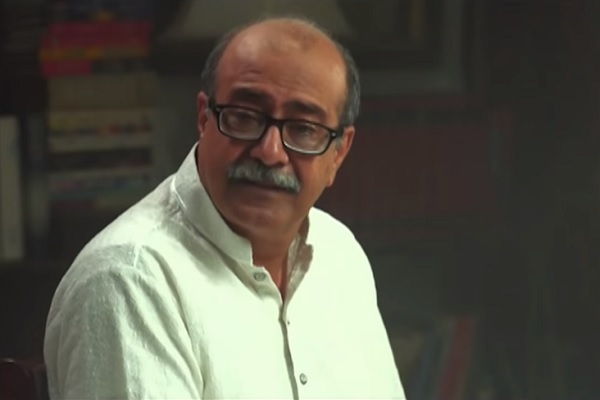 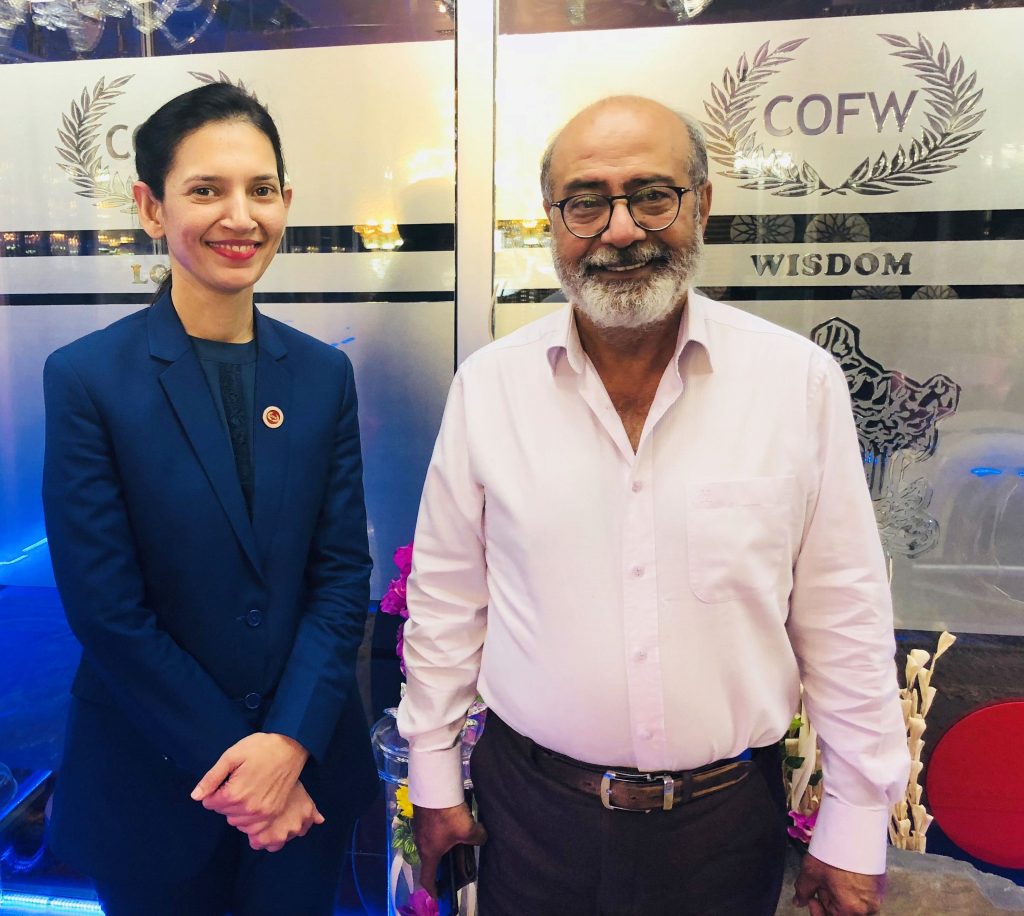 Recently daughter of famous Pakistani actor tied the knot. The pictures popped up on social media from the event. The beautiful pictures were captured by “Faraz Mirza Weddings”. 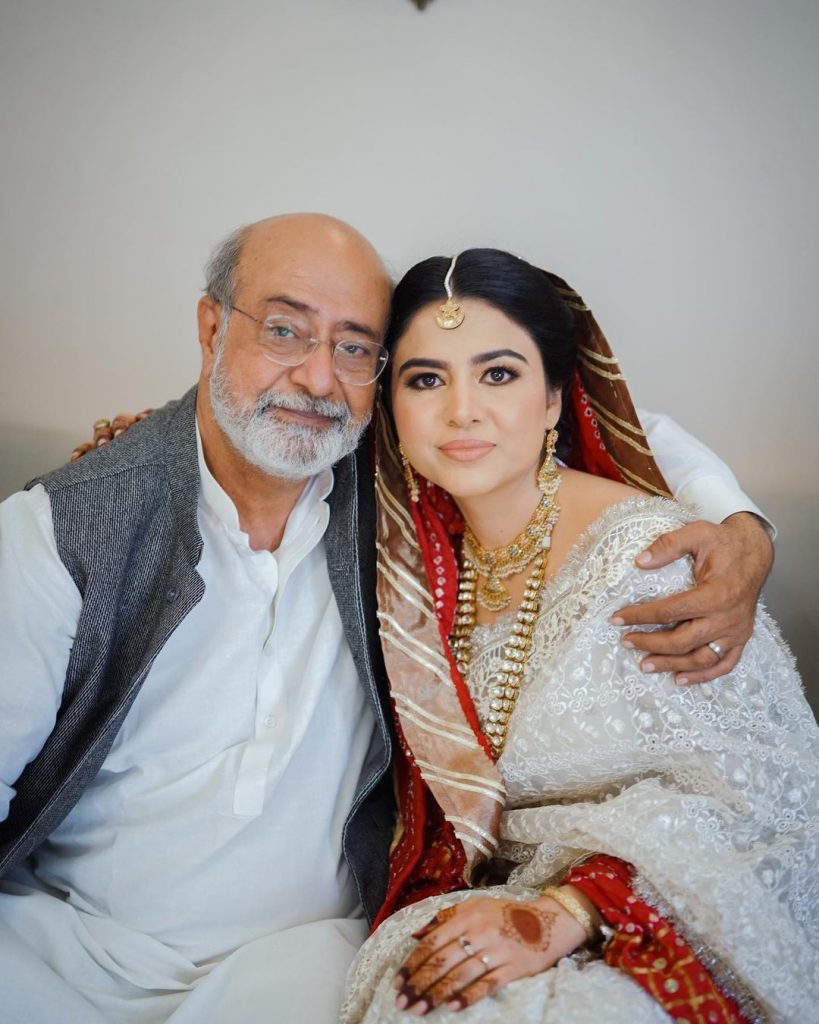 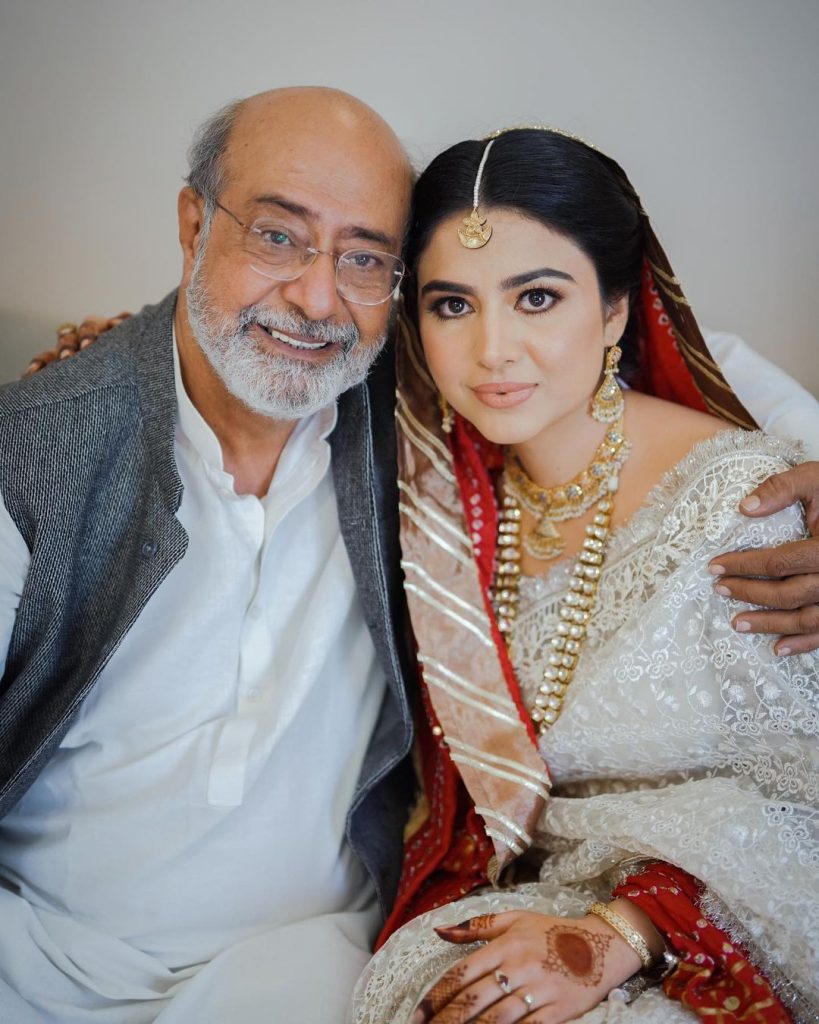 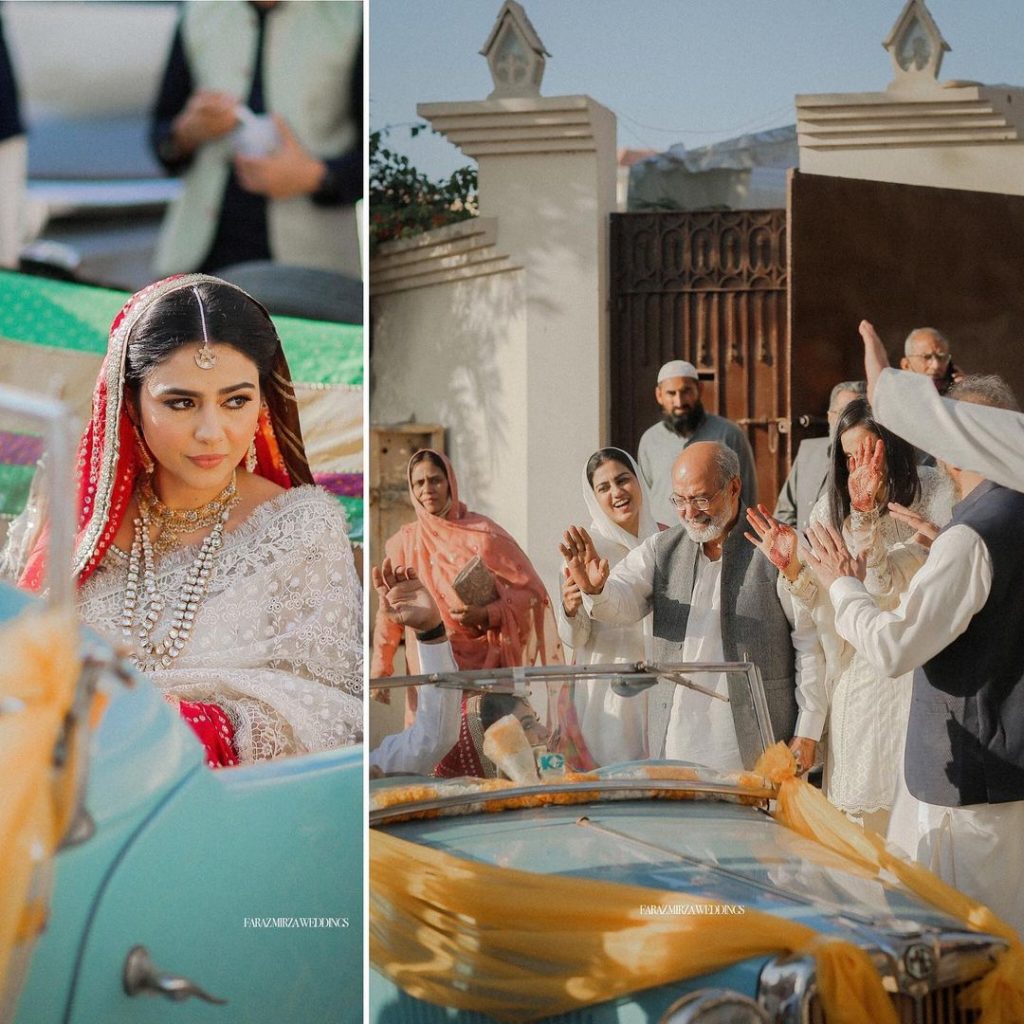 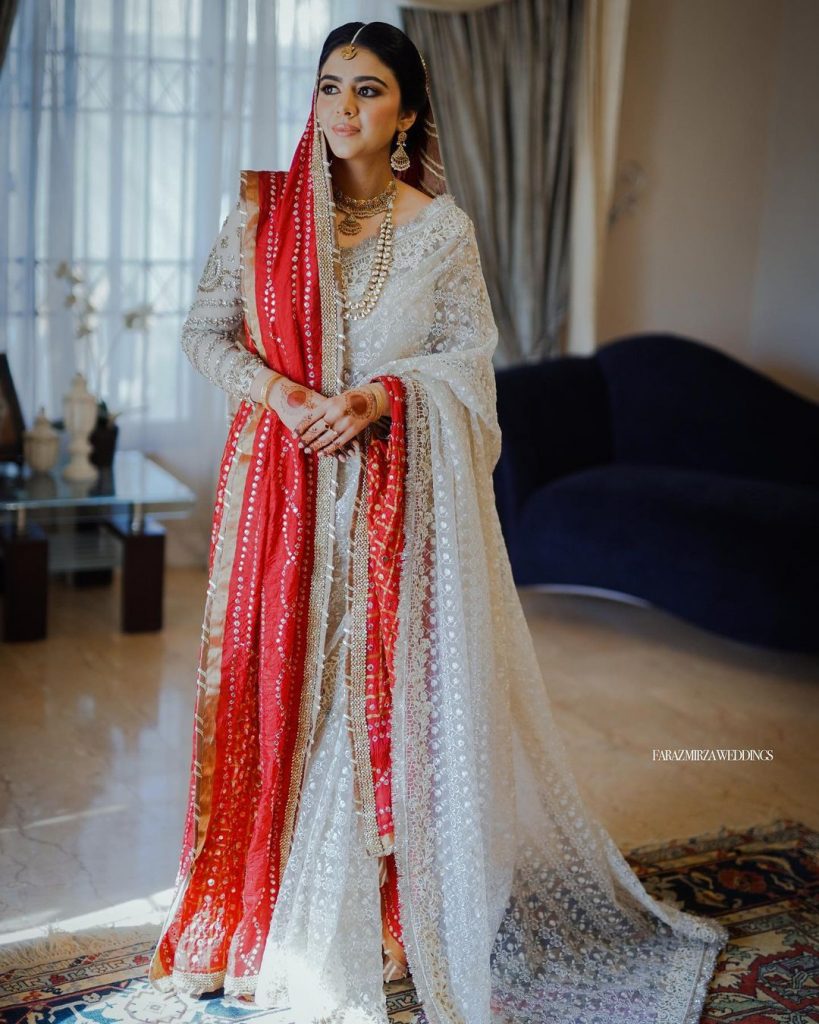 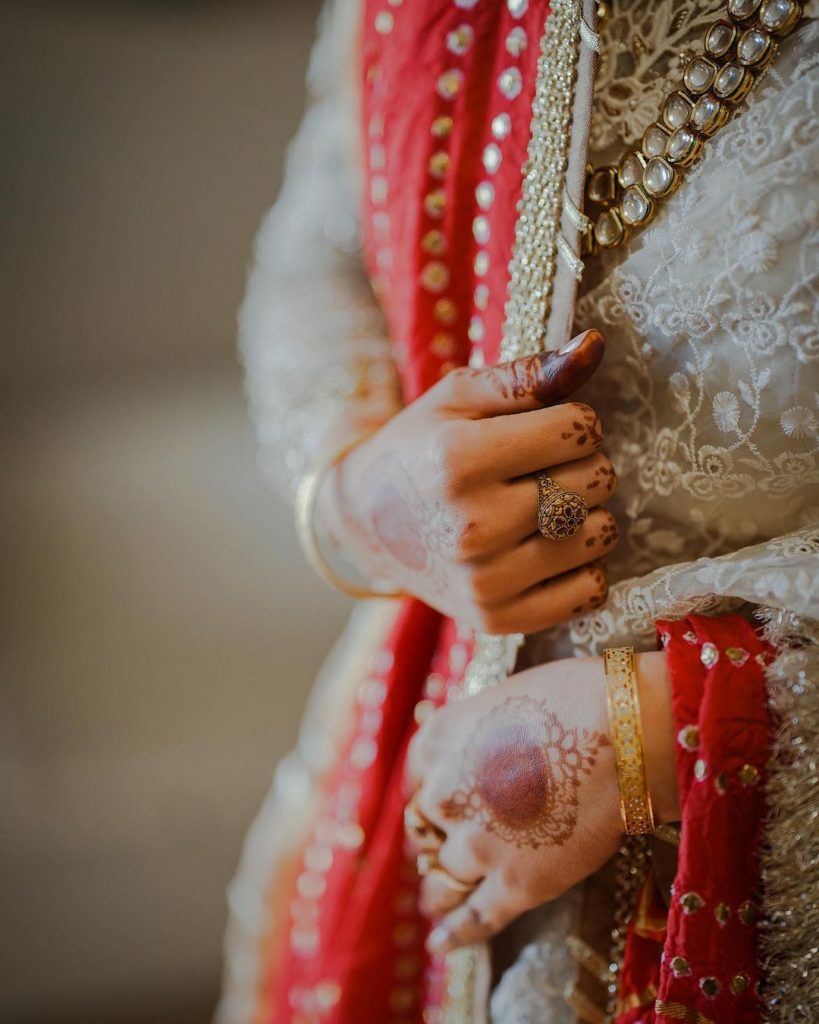 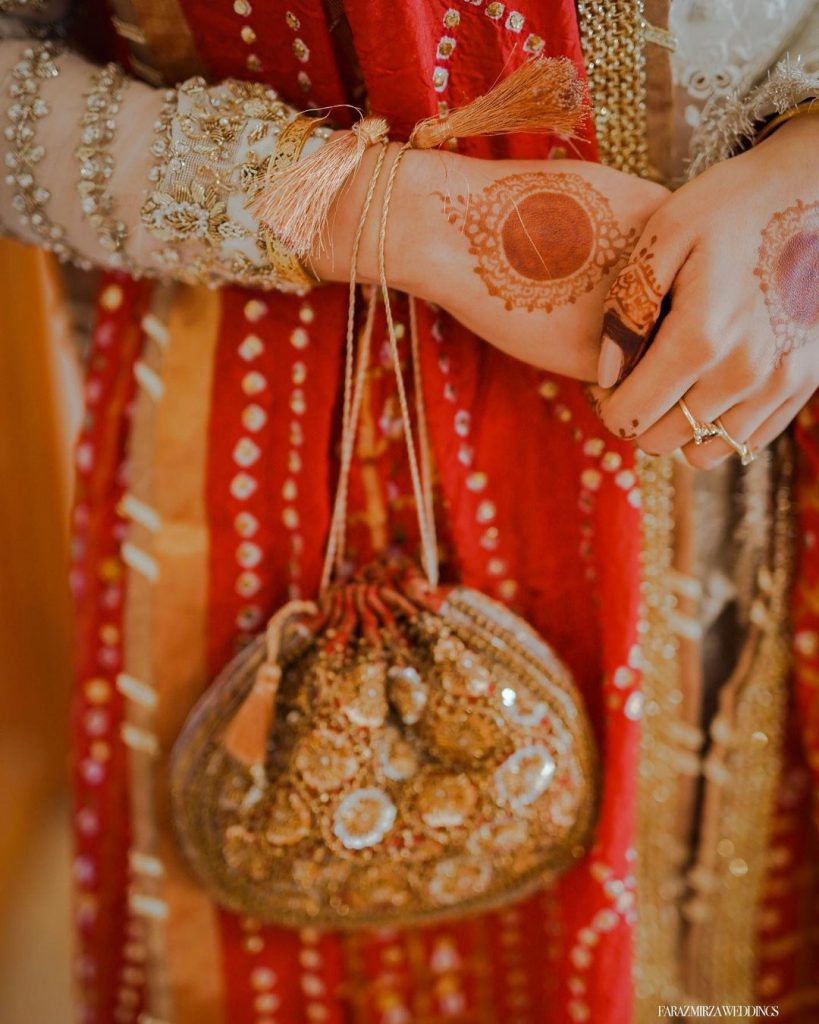 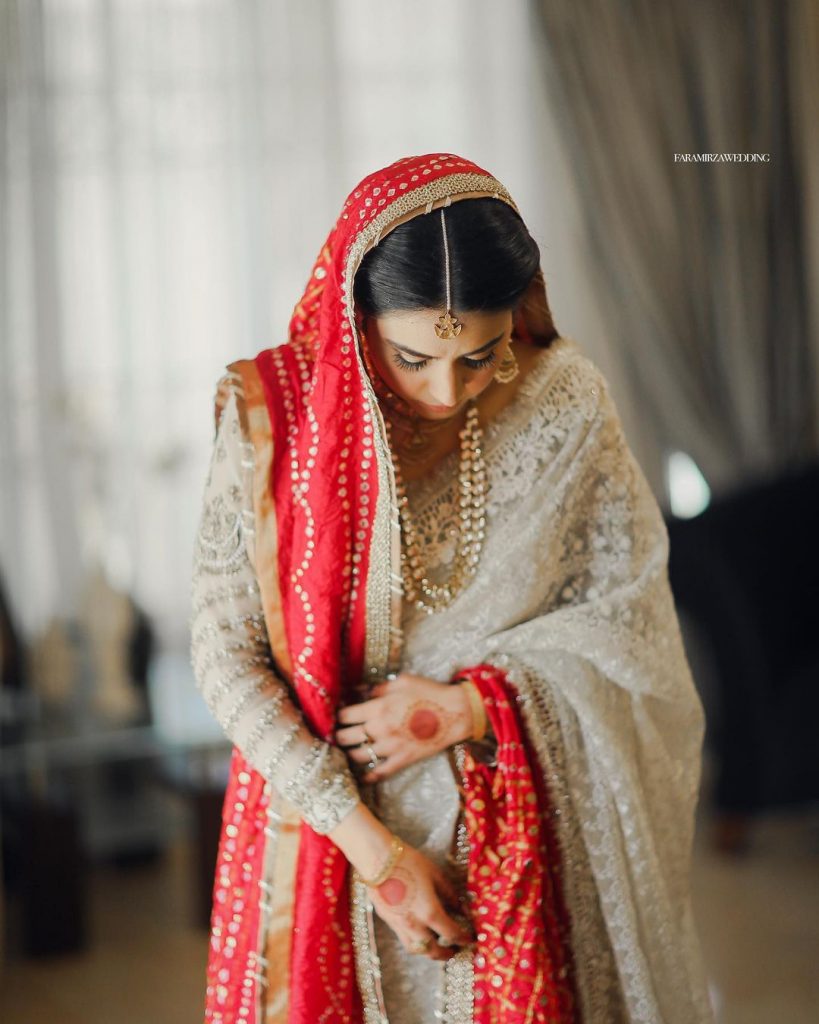 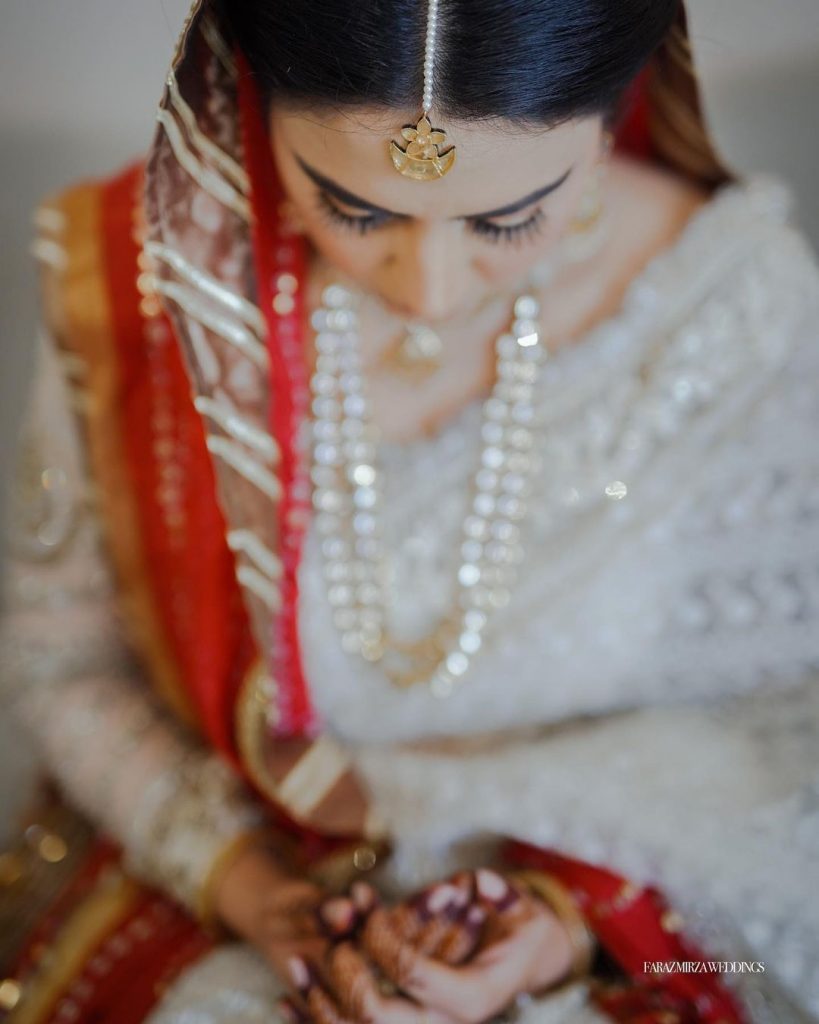 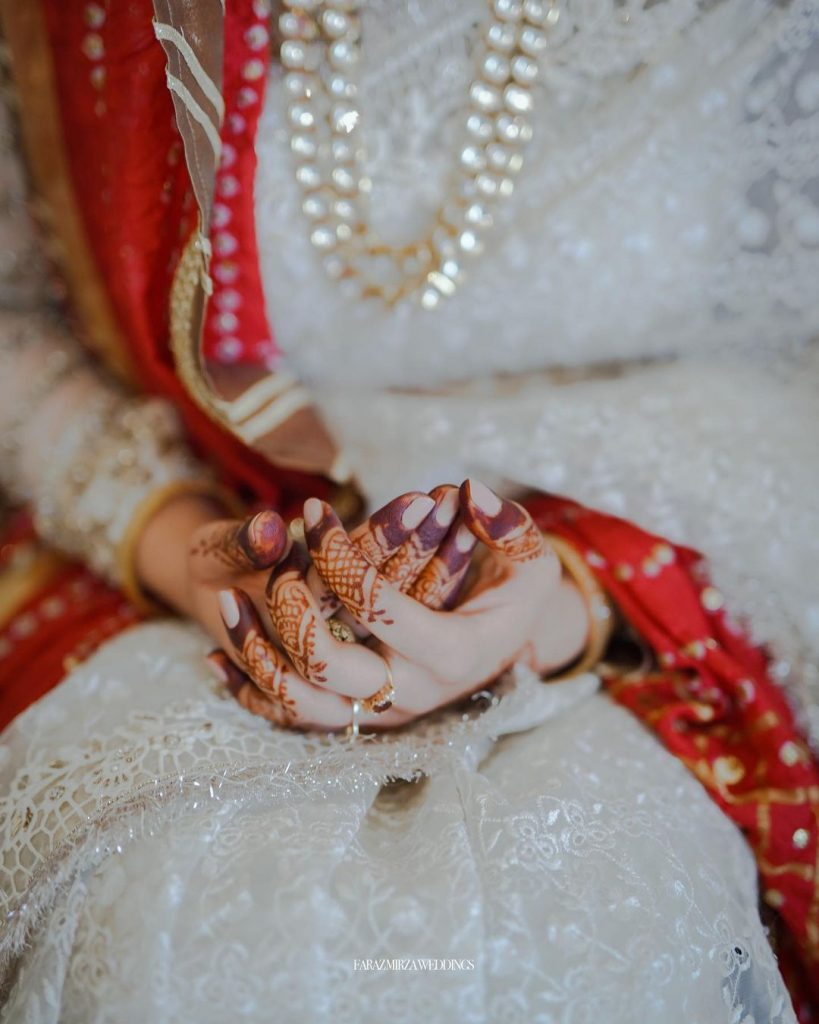 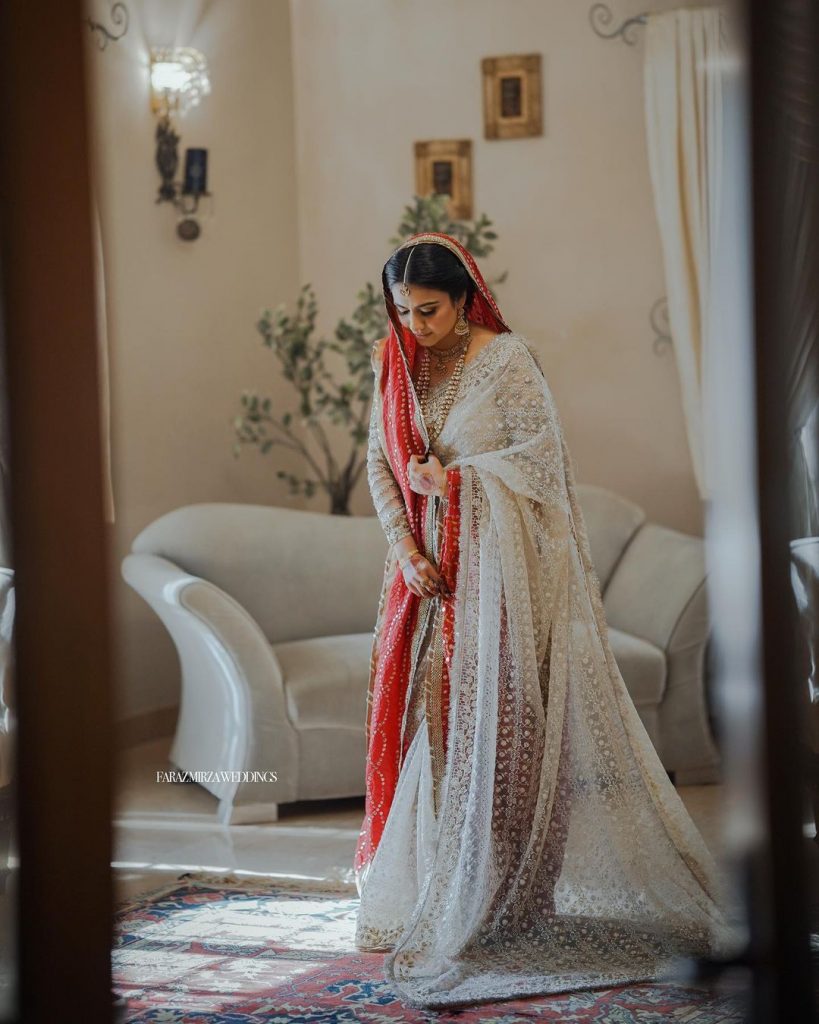 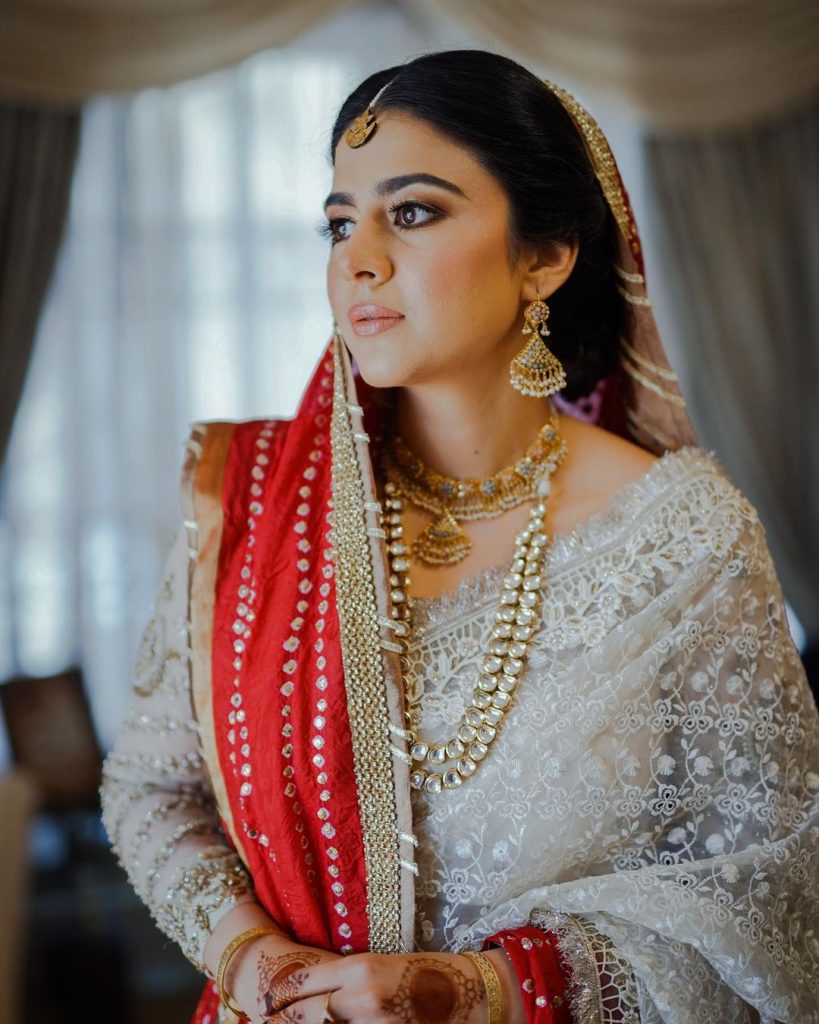 Seems like the Nikkah and Rukhsati event was celebrated quite simply at their own place with close family members only. Daughter of Mohammad Ahmed looks super gorgeous and elegant in red and white dress worn by her on her big day.