Rana Majid is a handsome, brilliant and versatile Pakistani television and film actor. The actor has portrayed significant roles in many drama serials including Jo Bichar Gaye, Ghareeb Zaadi, Koi Chand Rakh, Bheegi Palkain, Aitebar and many others. The drama serial Bheegi Palkain with Faysal Quraishi and Ushna Shah was his popular debut drama drama serial. Majid holds a degree in LLB honors from London University. 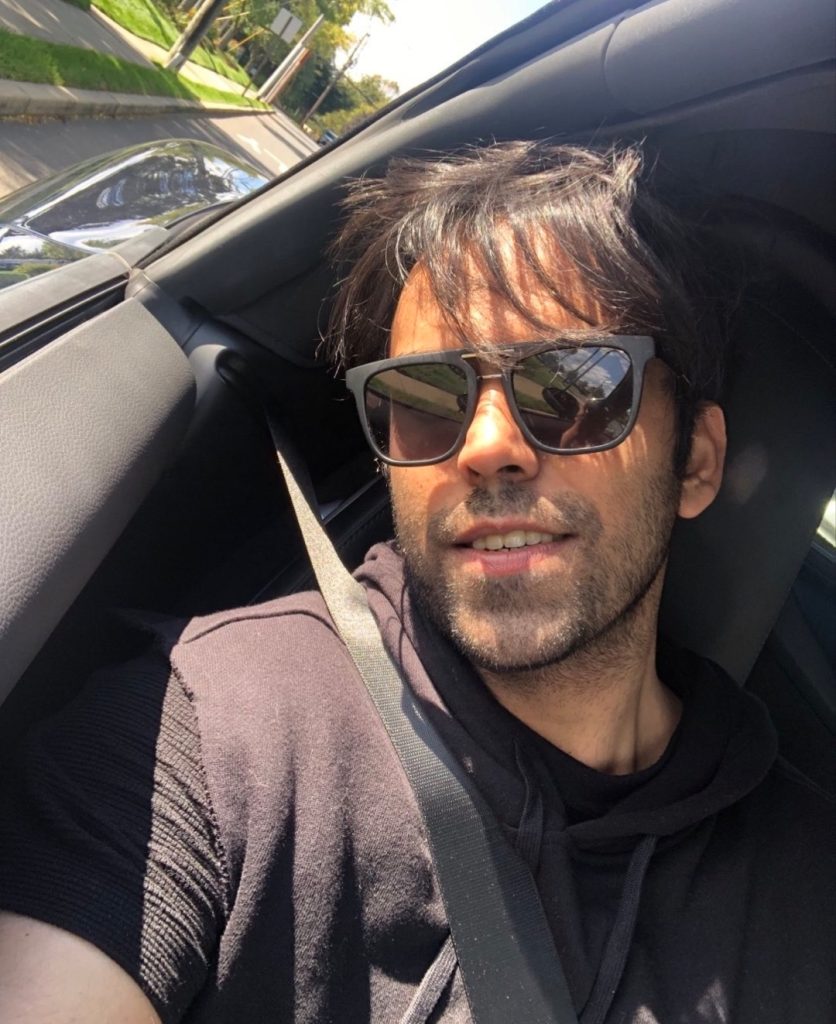 In September 2022, the actor got engaged to her fiance Alina. On 15th of December, the Jo Bichar Gaye actor got Nikkahfied in USA. Currently, the actor has shared videos and pictures from his wedding with Alina Majid. Well, Rana Majid was wearing the Sherwani from Republic by Omar Farooq and Alina was wearing a pretty Mohsin Naveed Ranjha’s outfit. He has uploaded multiple pictures. Have a look at the pictures and video: 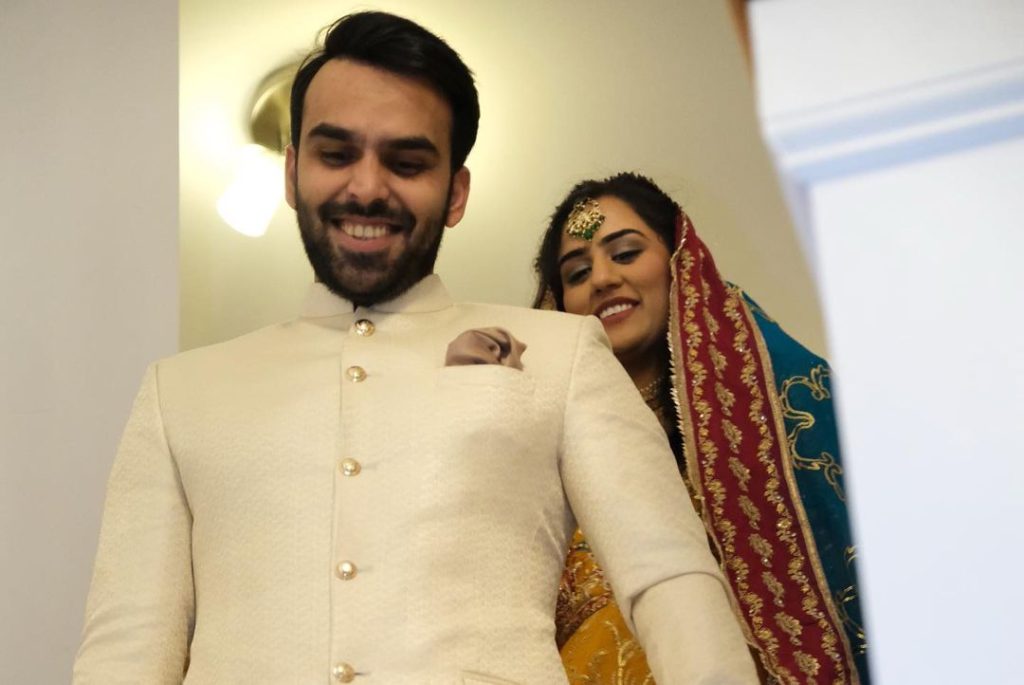 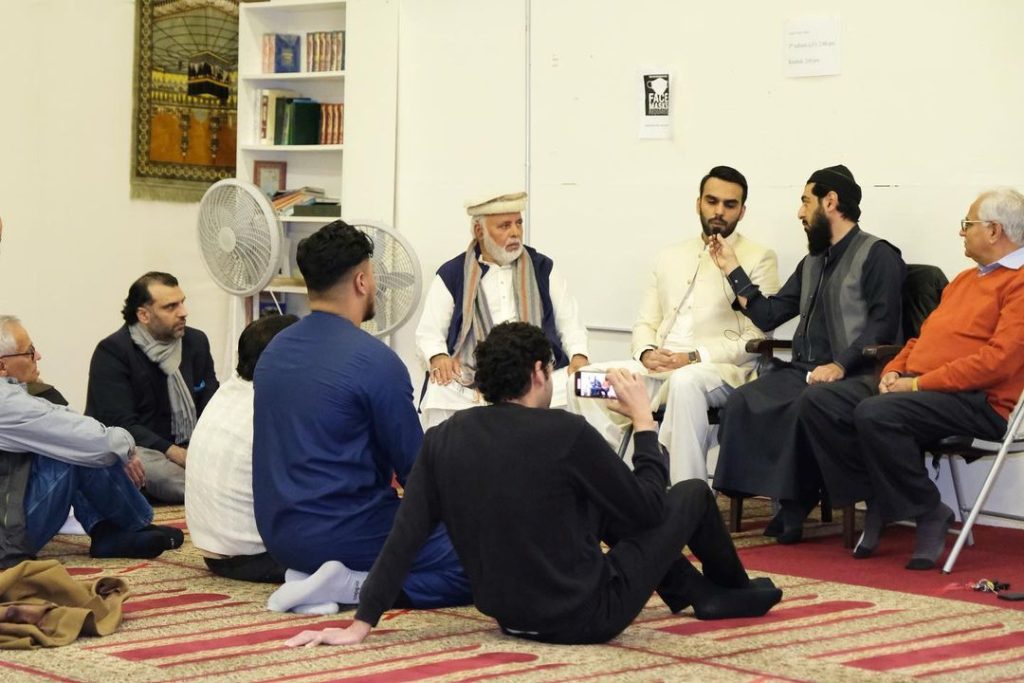 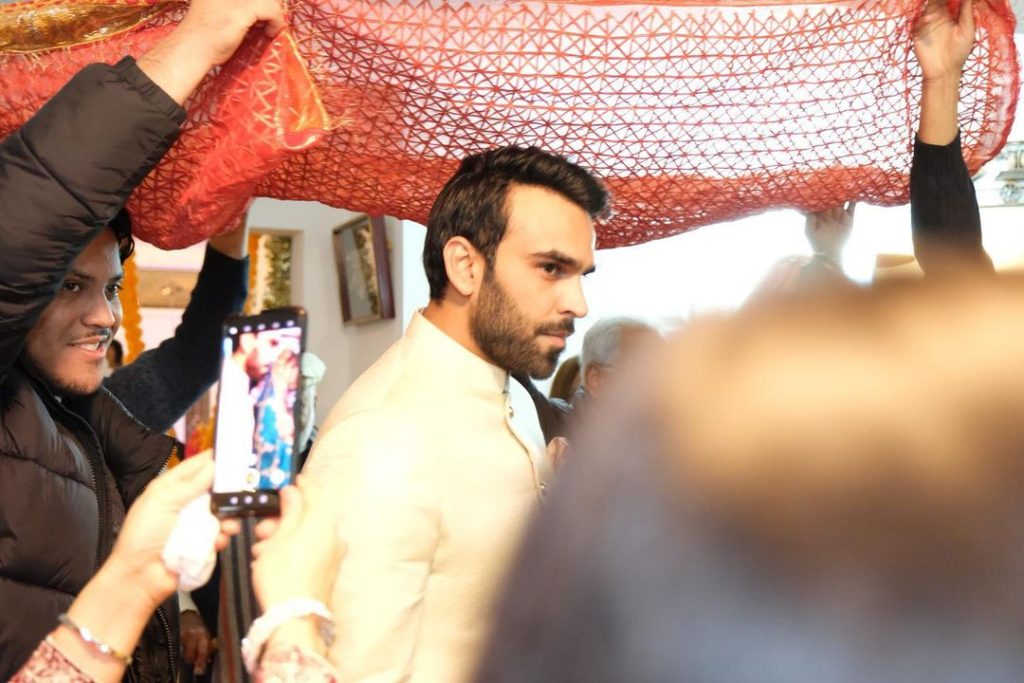 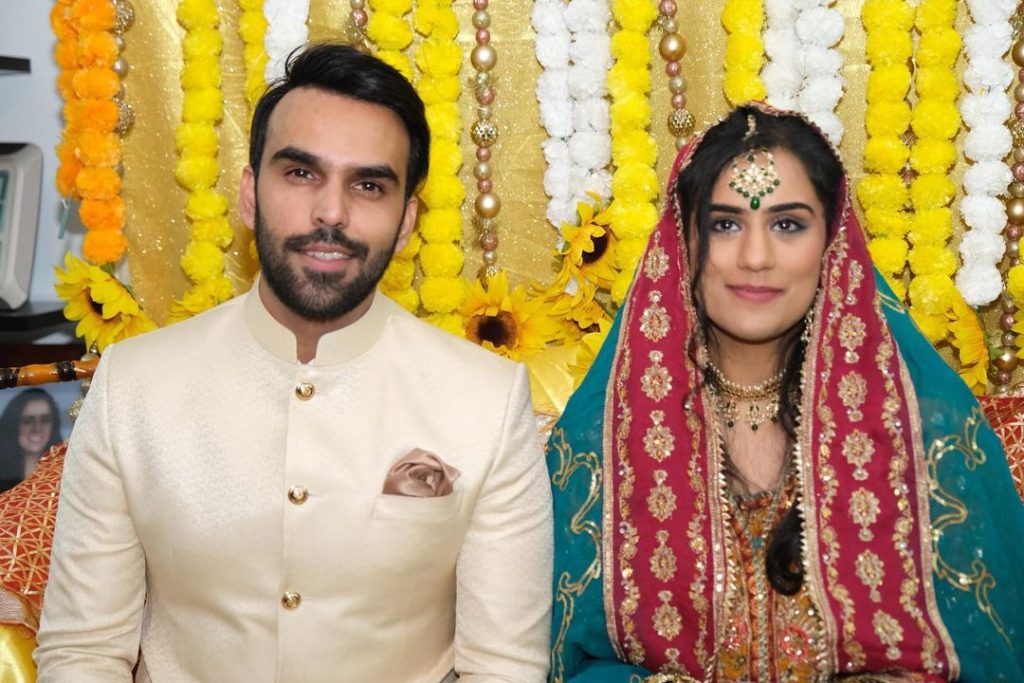 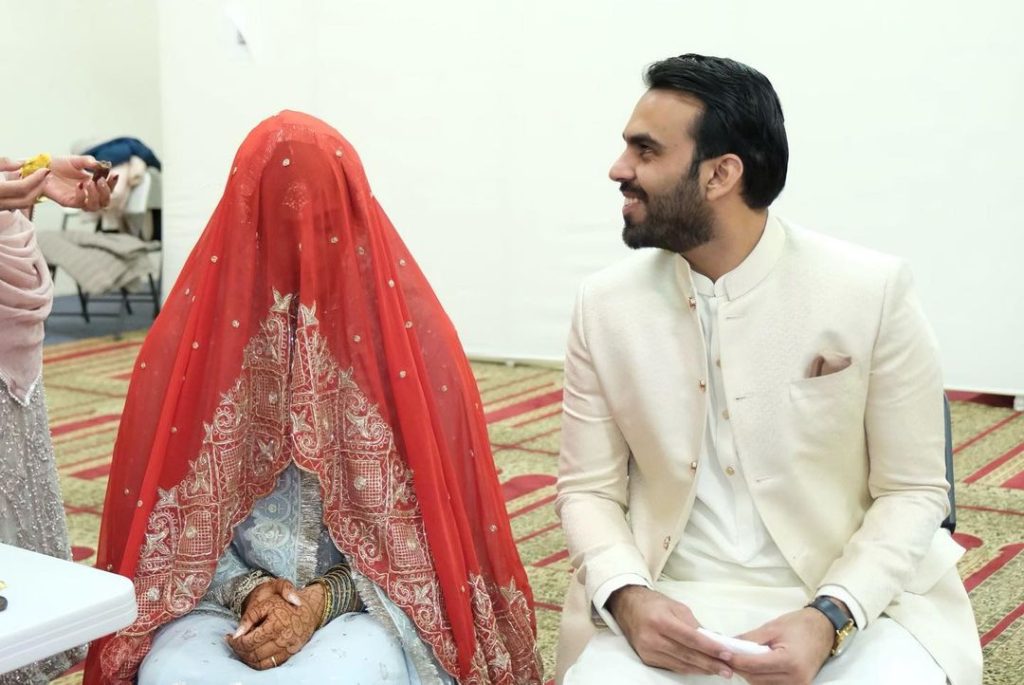 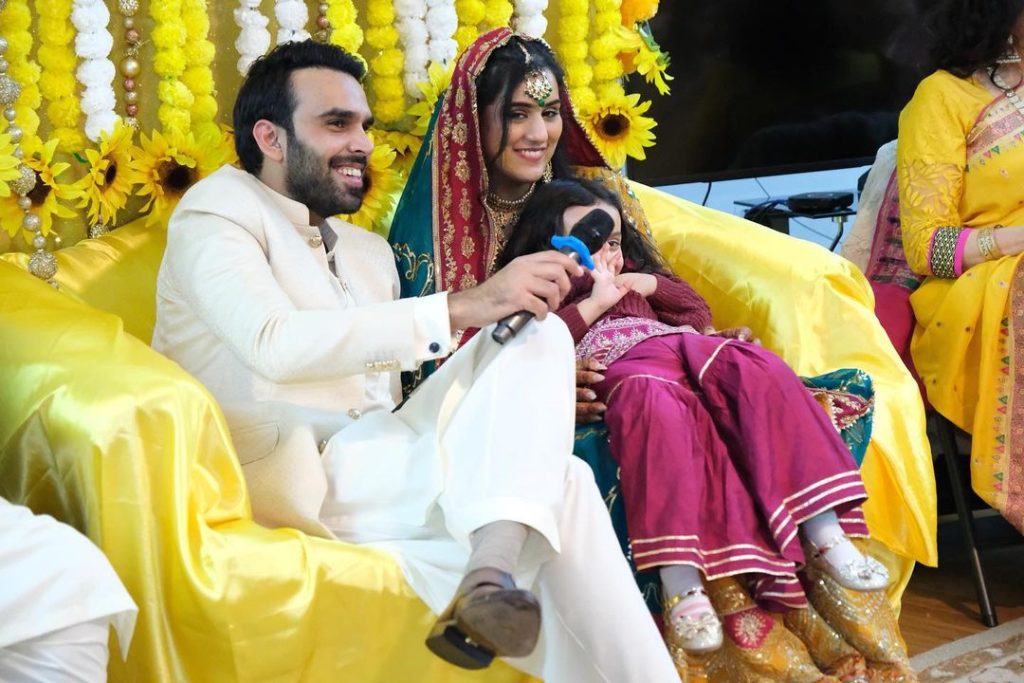 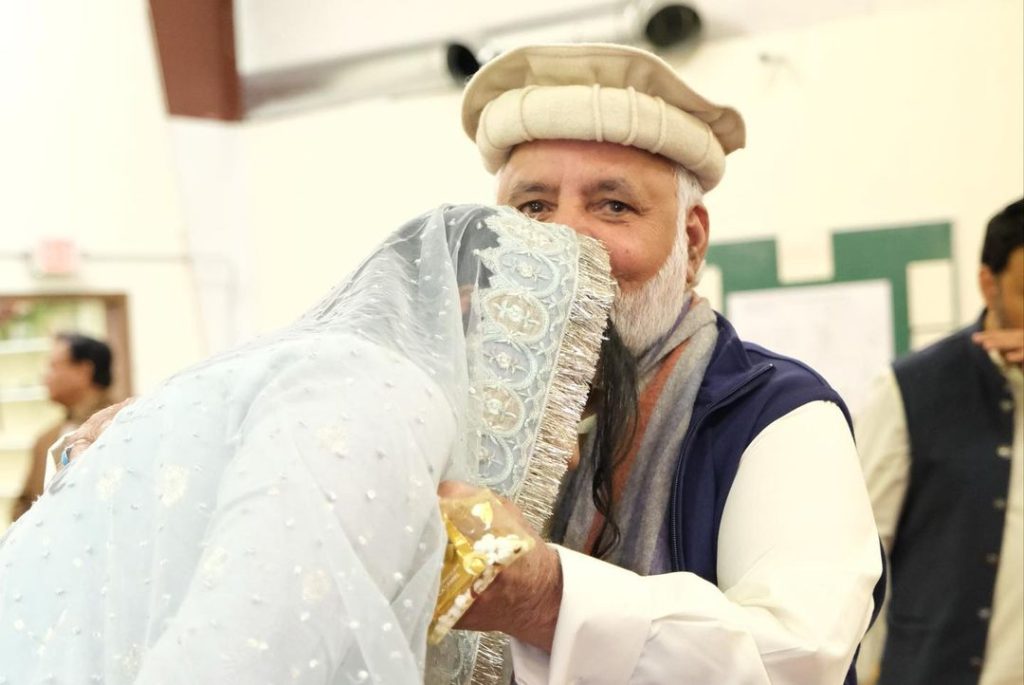 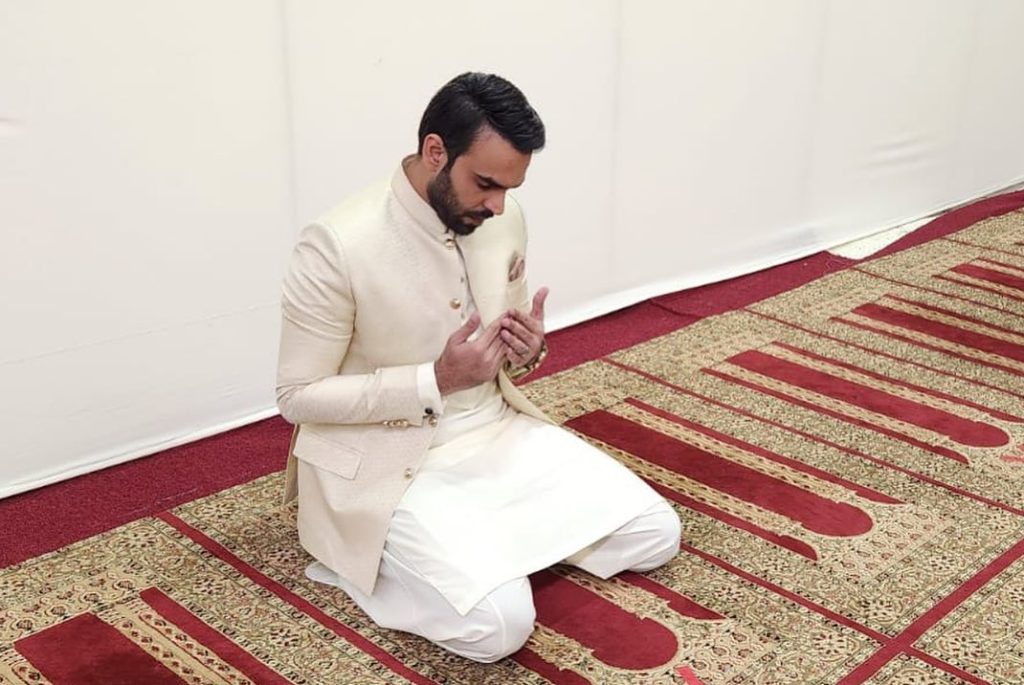 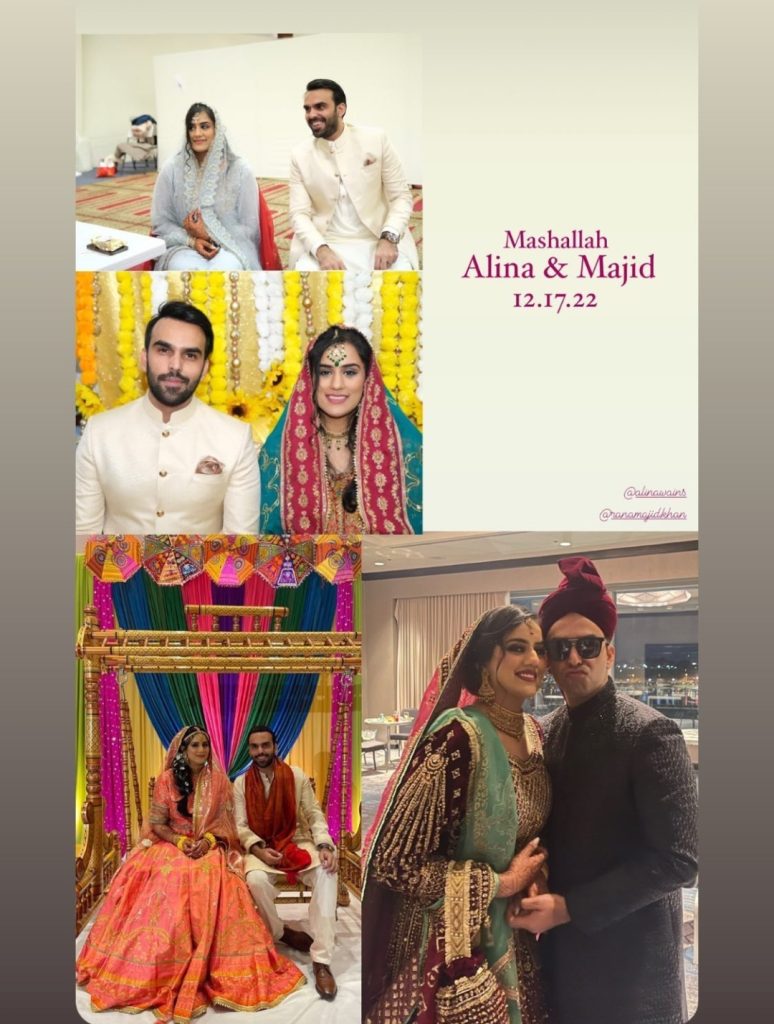 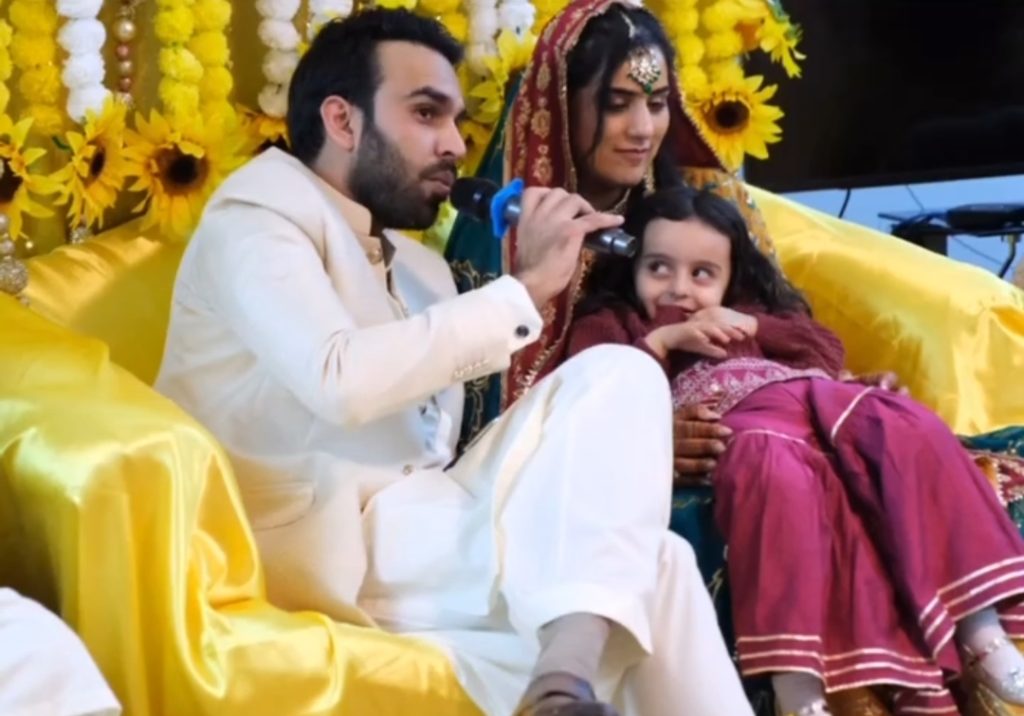 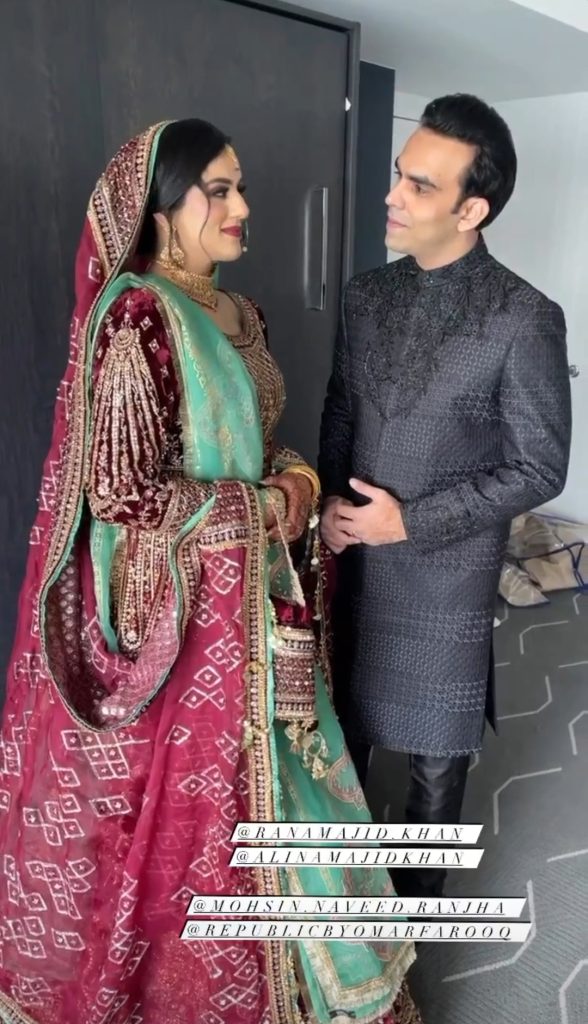 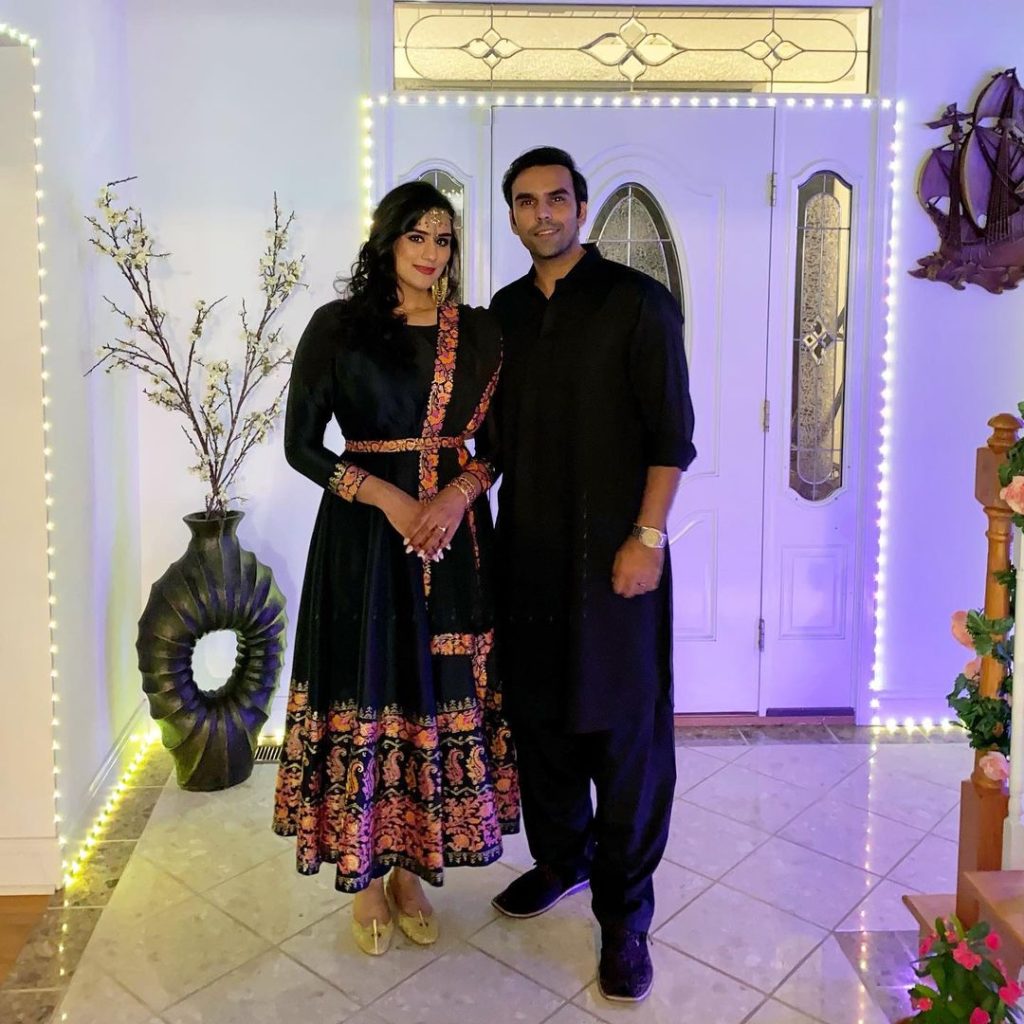 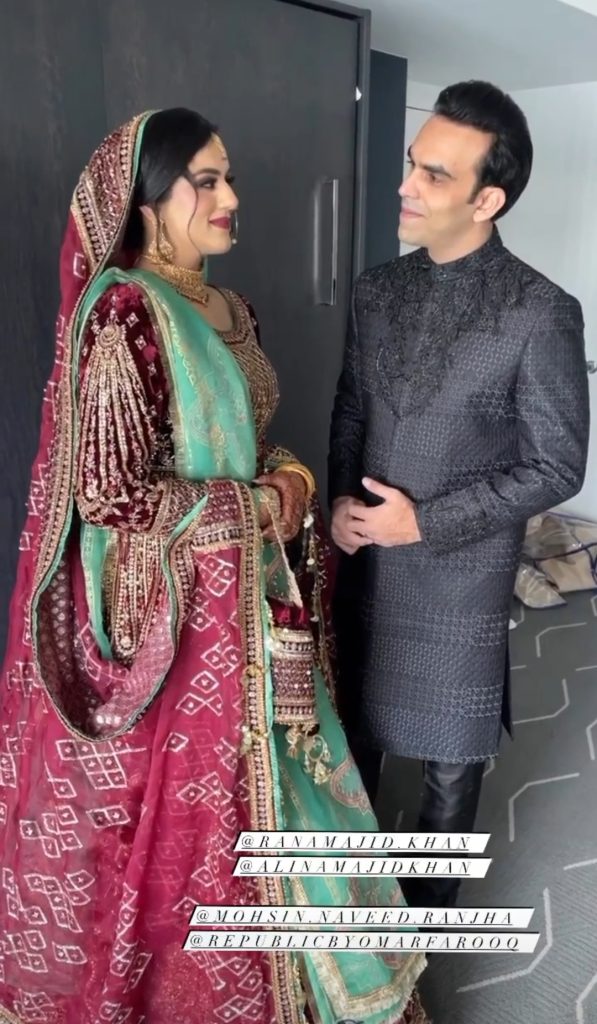 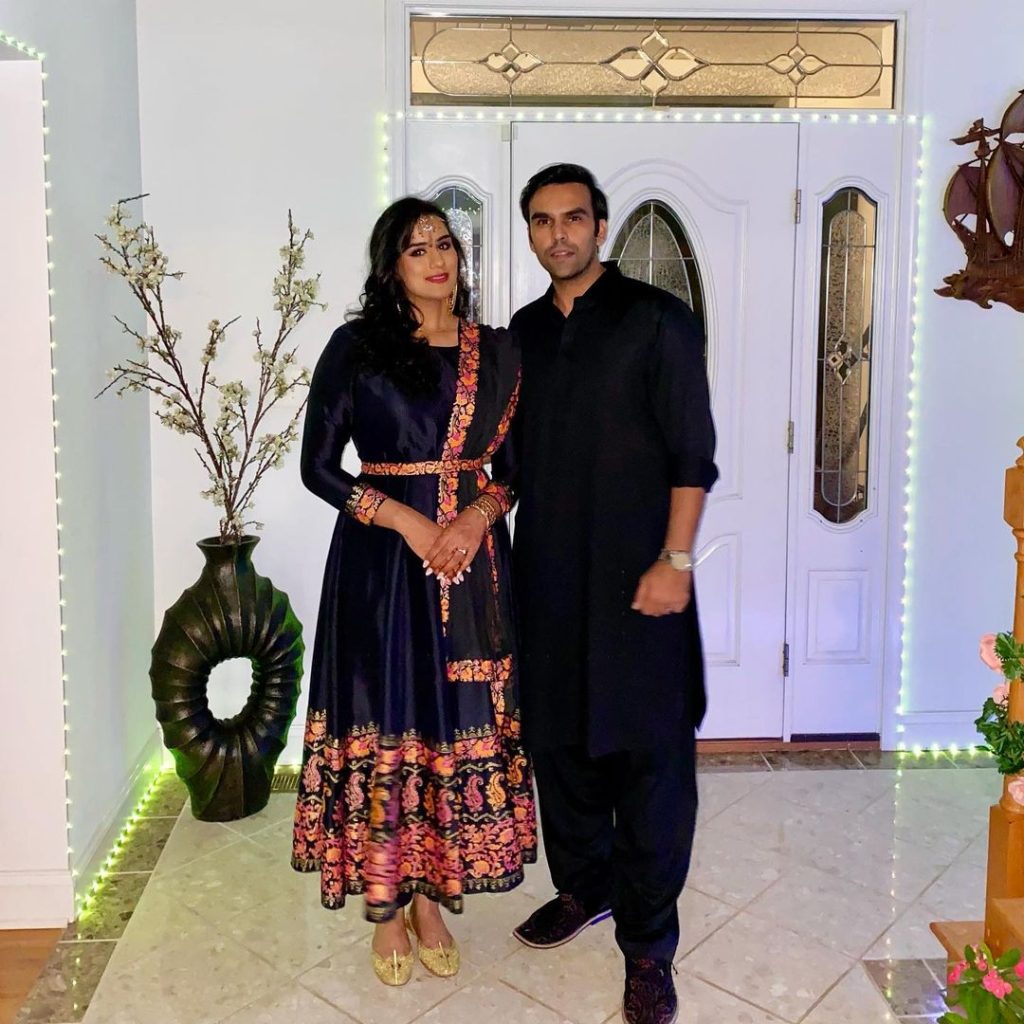 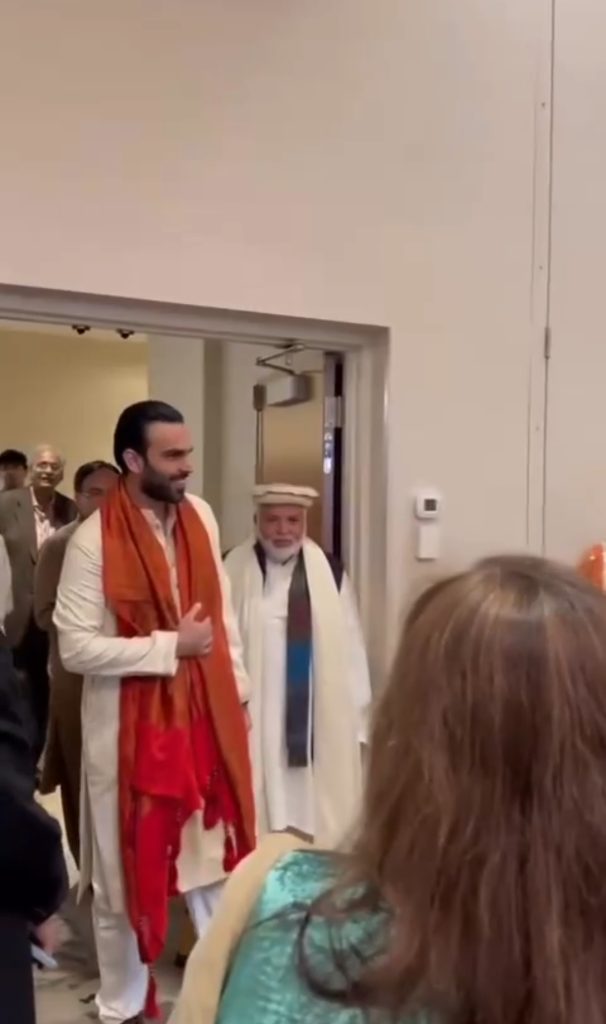 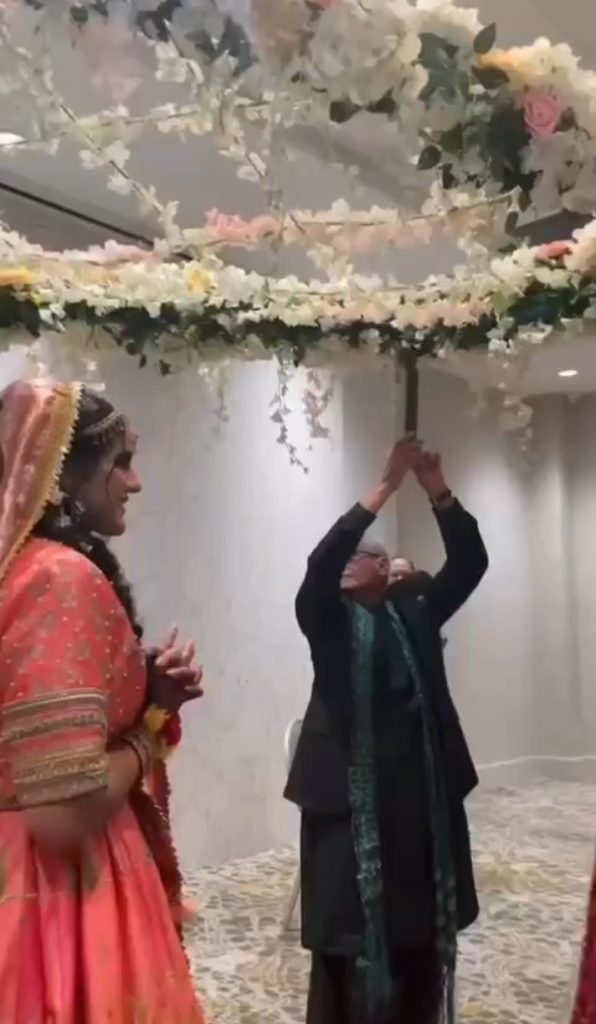 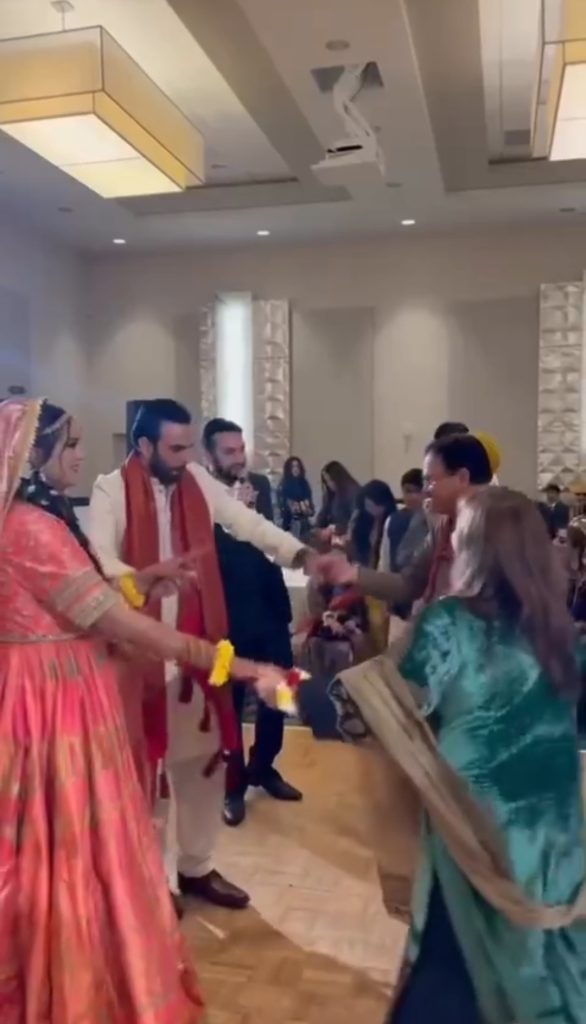 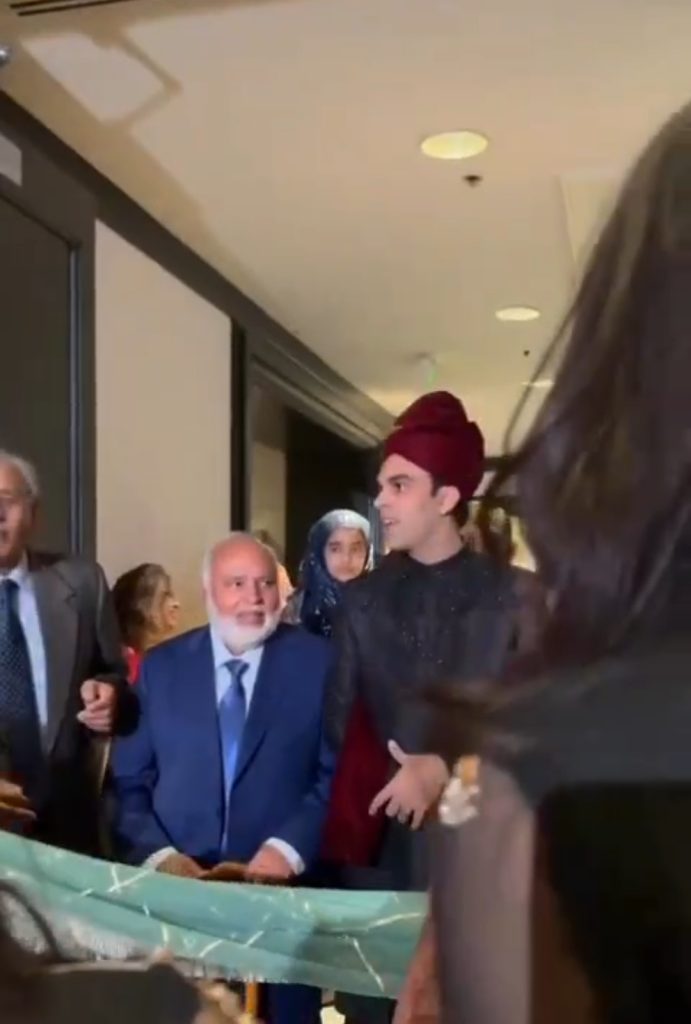 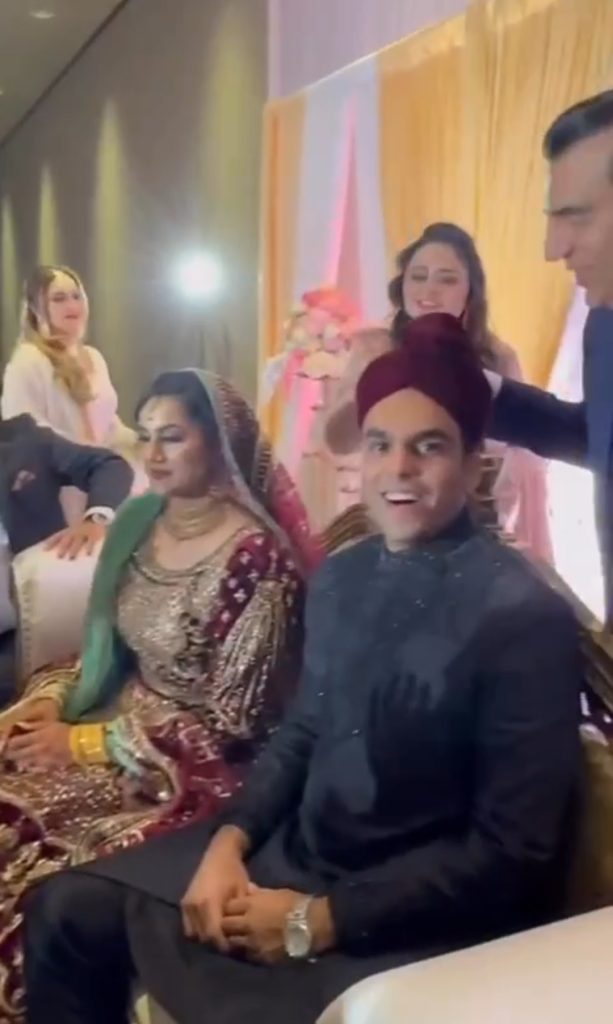 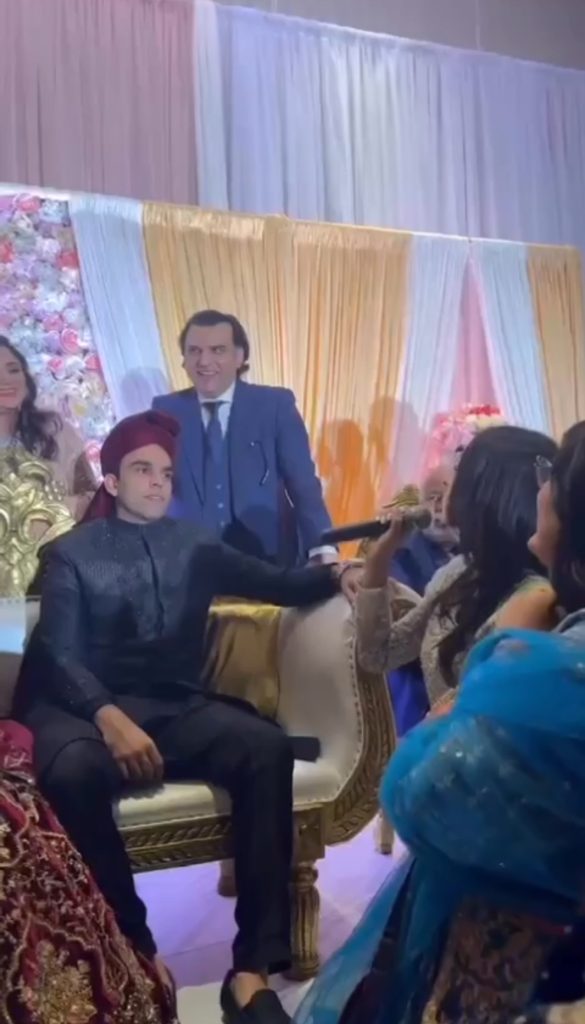 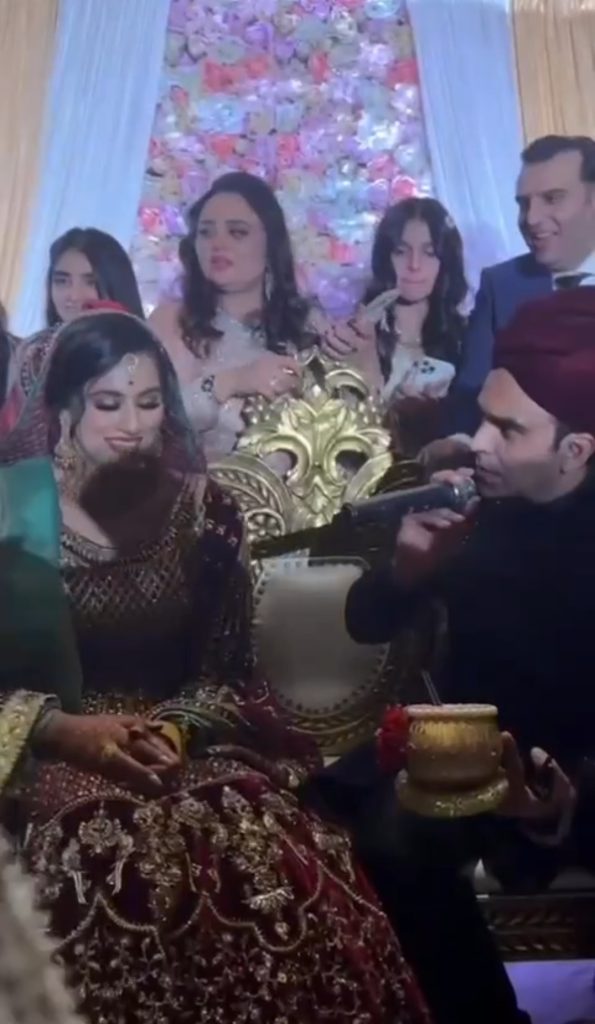