Fahad Mirza is an actor and a cosmetologist. He has done many dramas including Bari Aapa. Fahad Mirza got popularity from his debut role “Essa” in 2012 from drama serial “Bari Aapa”. He also appeared in Mutthi Bhar Mitti, Main Deewani and Shanakht for which he was nominated as Hum Award for Best Supporting Actor at 3rd Hum Awards. 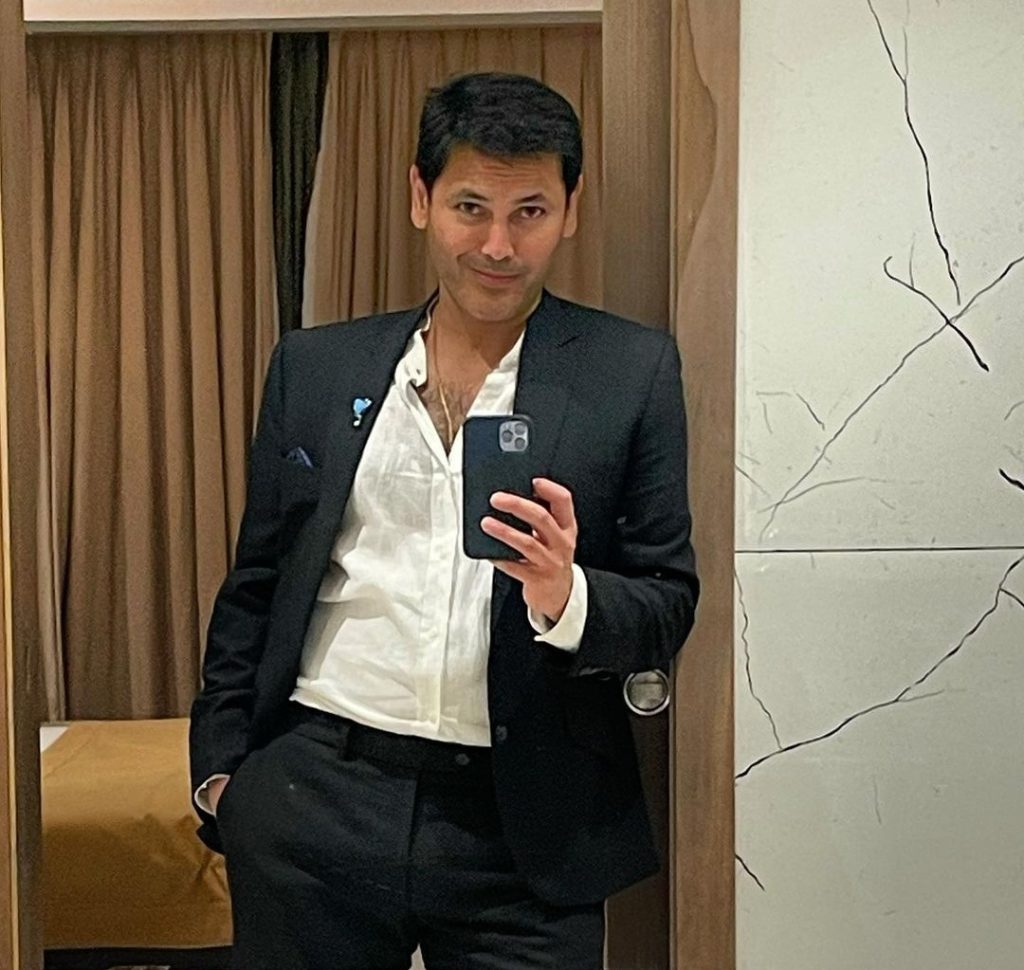 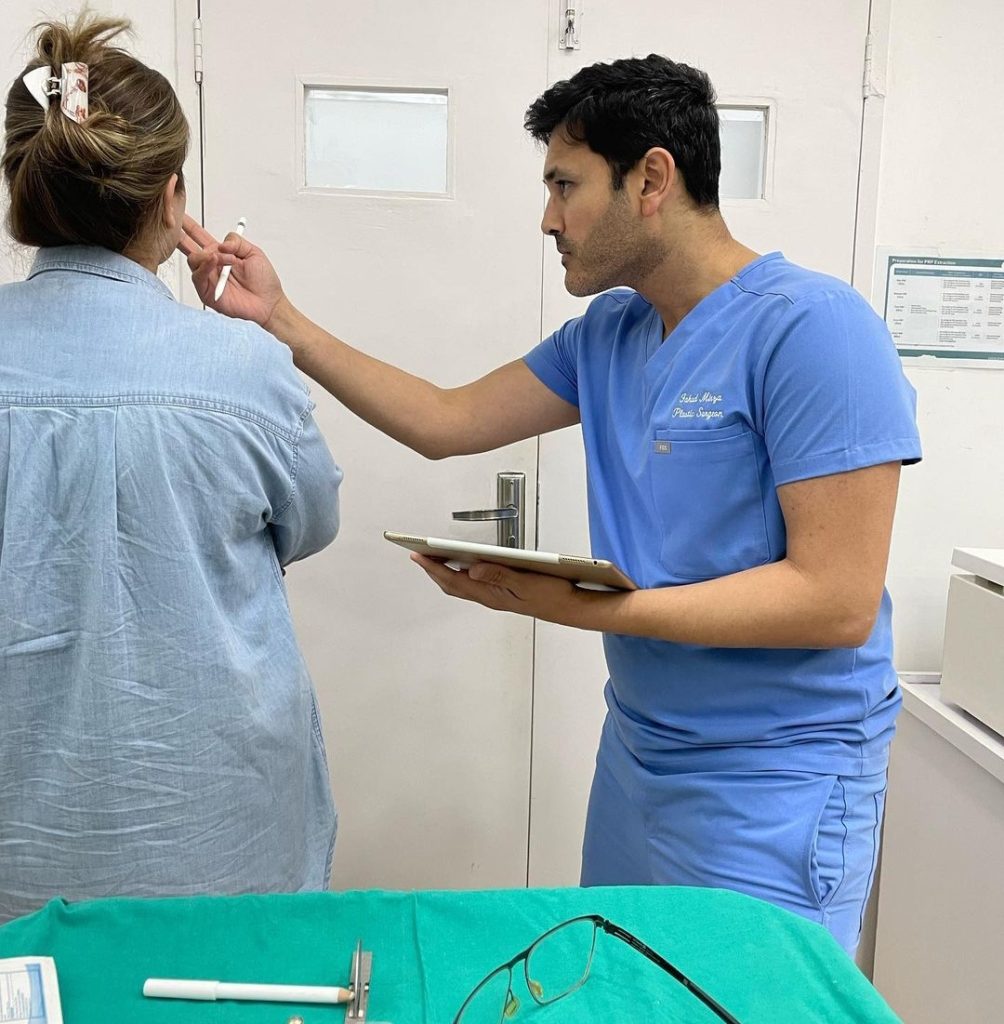 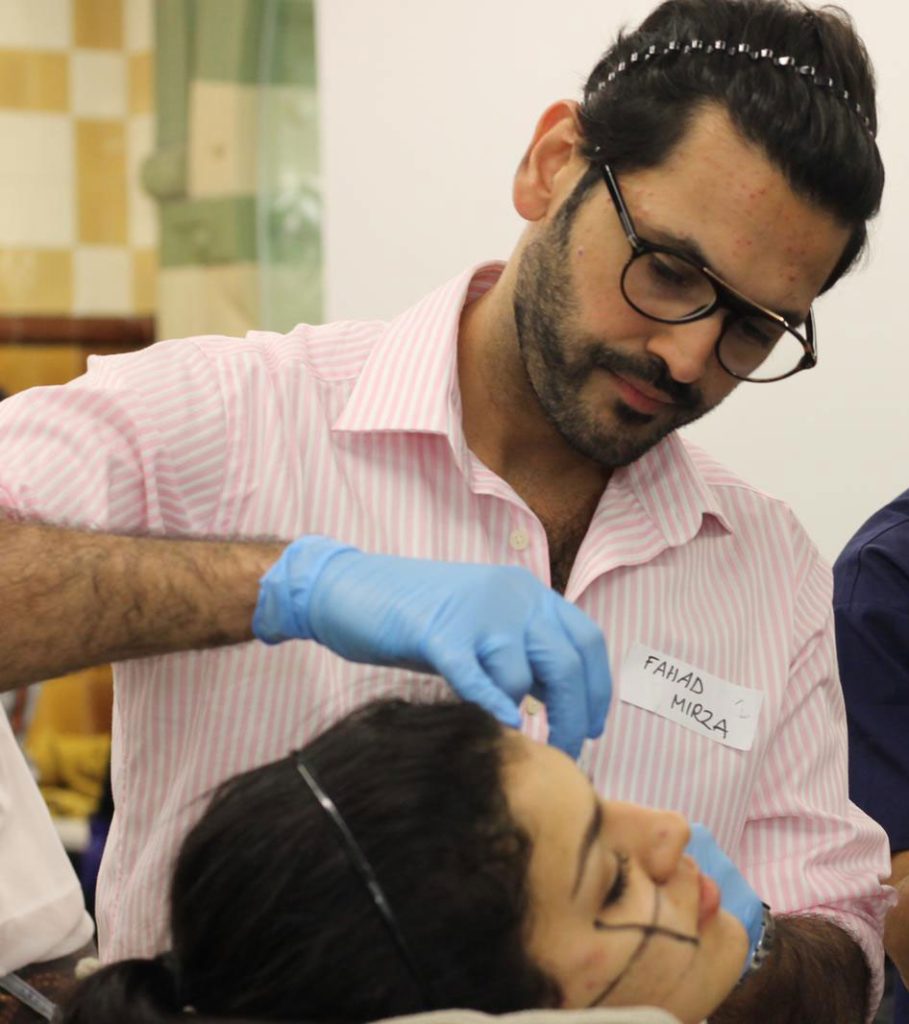 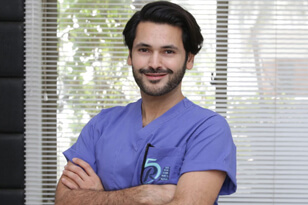 Lately, the actor has transformed his mother after the cosmetic surgery. Well, he has transformed her face into a beautiful and younger V shaped face. He did fat grafting of his mother’s face.The actor took the story to the Instagram along with the transformation picture of his mother. He wrote, “Fat grafting, full face, restoring the V Shape of Youth, Maa Ki Khidmat, this sure beats massaging her feet. 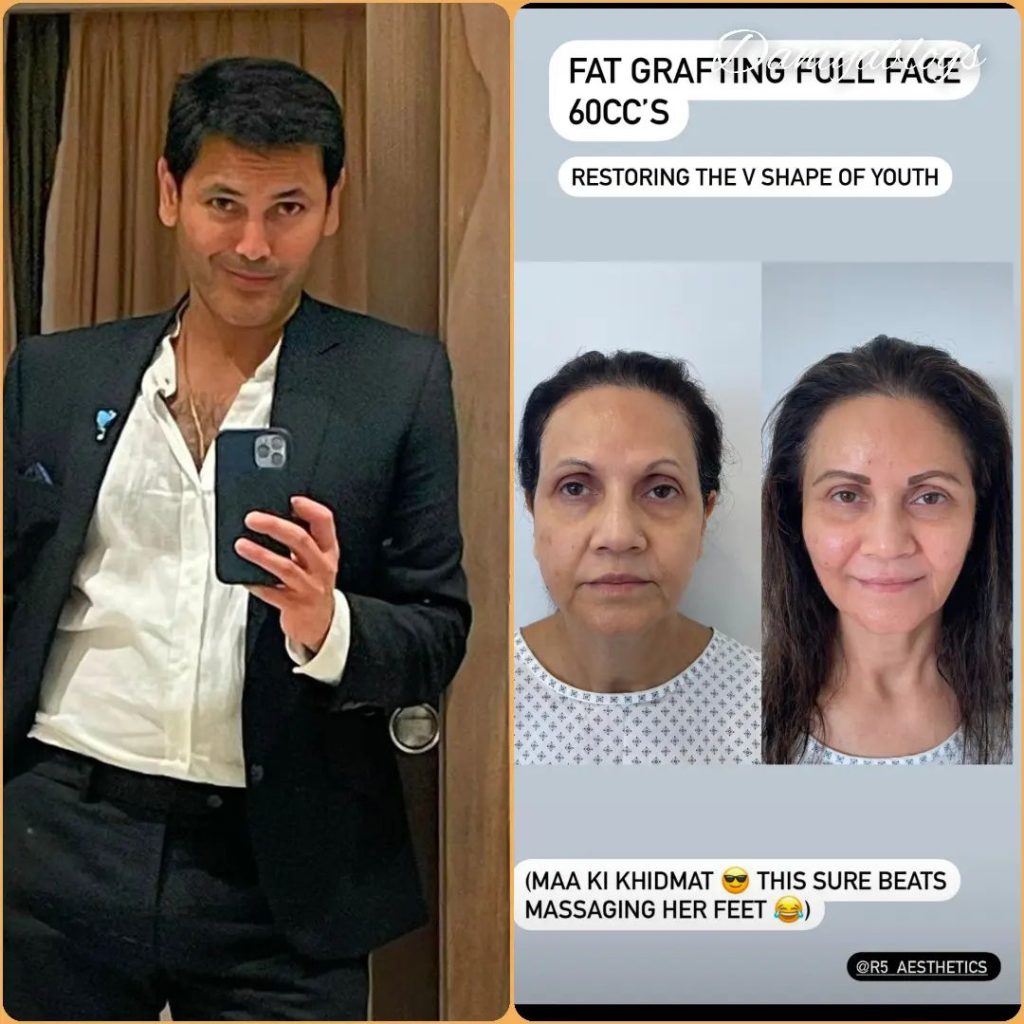 Netizens after seeing the post, came up with mixed responses. Many fans appreciated his work and transformation while other actually schooled him and said such things aren’t allowed in Islam. Here are comments. 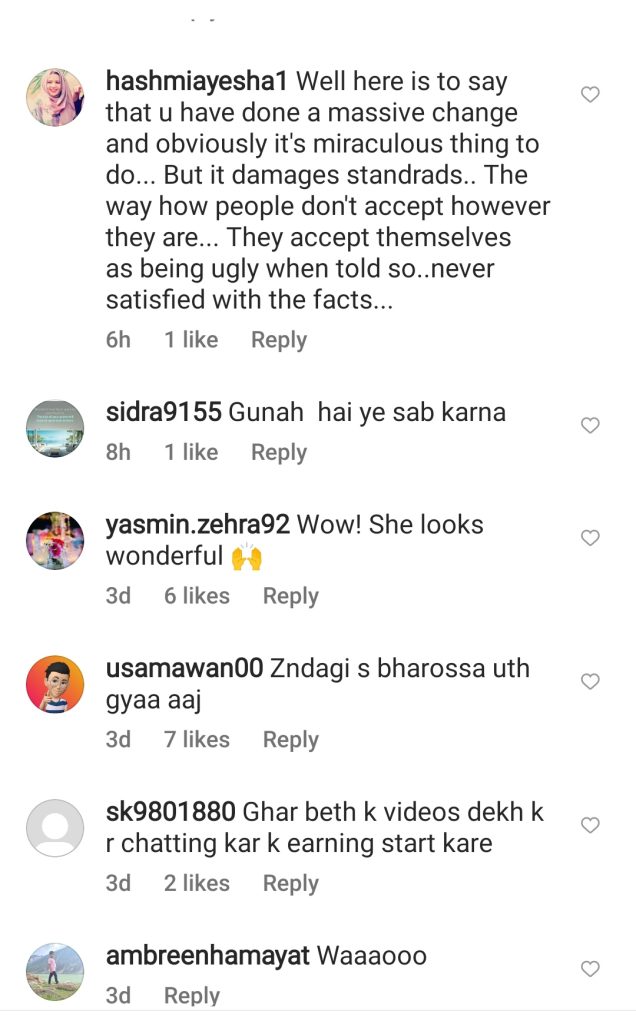 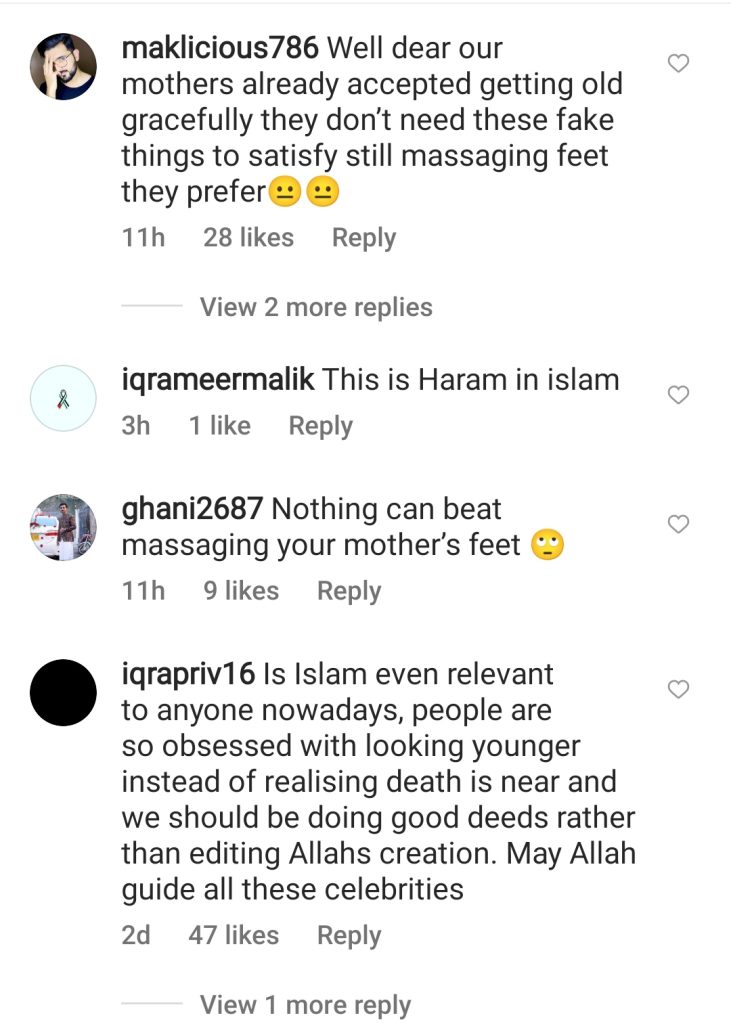