Actress Amna Malick is becoming popular for her tremendous acting on the television screen. She started her acting career a few years back and became prominent face on the camera. People enjoyed her performance and demanded to see her more.

Amna Malick is getting fame not only through her television appearance but also for her social accounts. Her fans wait anxiously to see her latest clicks and show unconditional love under them. She is good with her poses and expressions on the camera. Her followers like the way she carries herself.

Here are some of the beautiful pictures of Amna Malick from her official Instagram account. Scroll down to check them out! 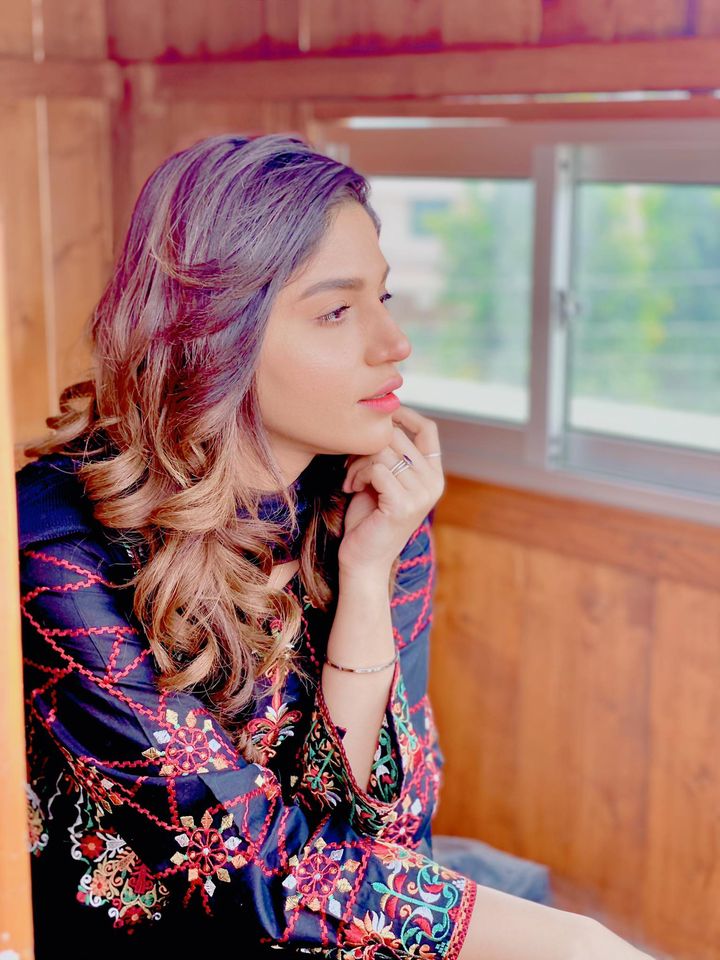 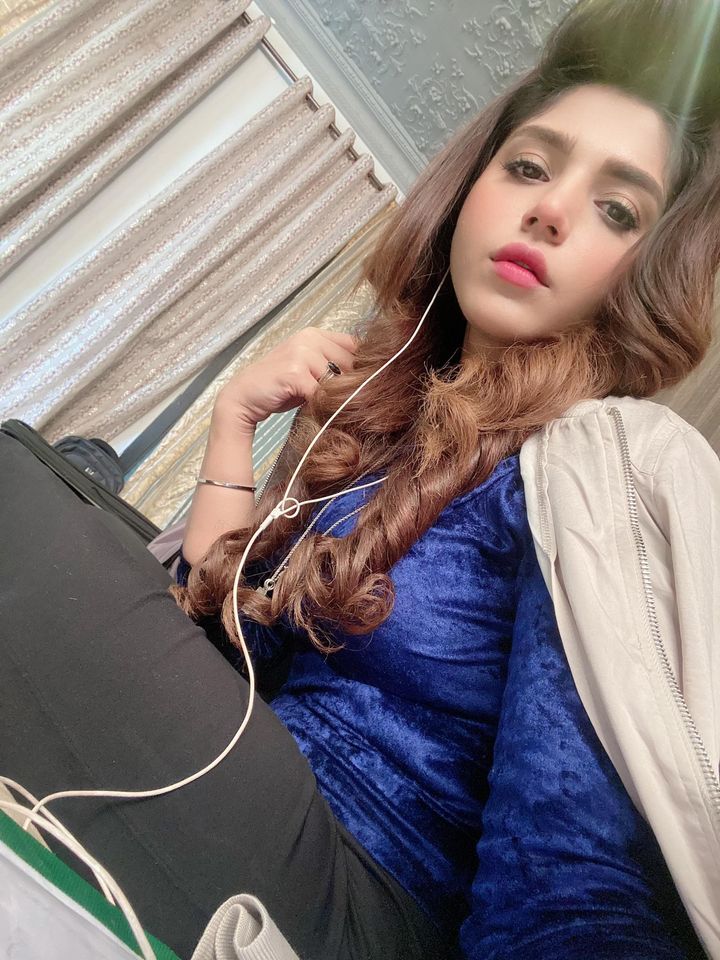 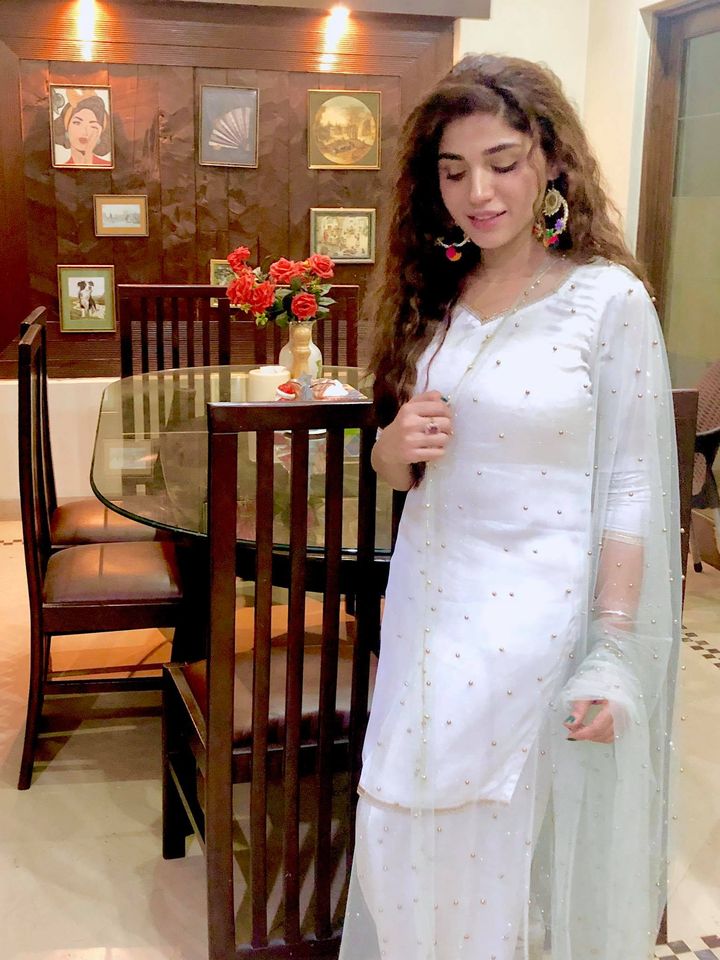 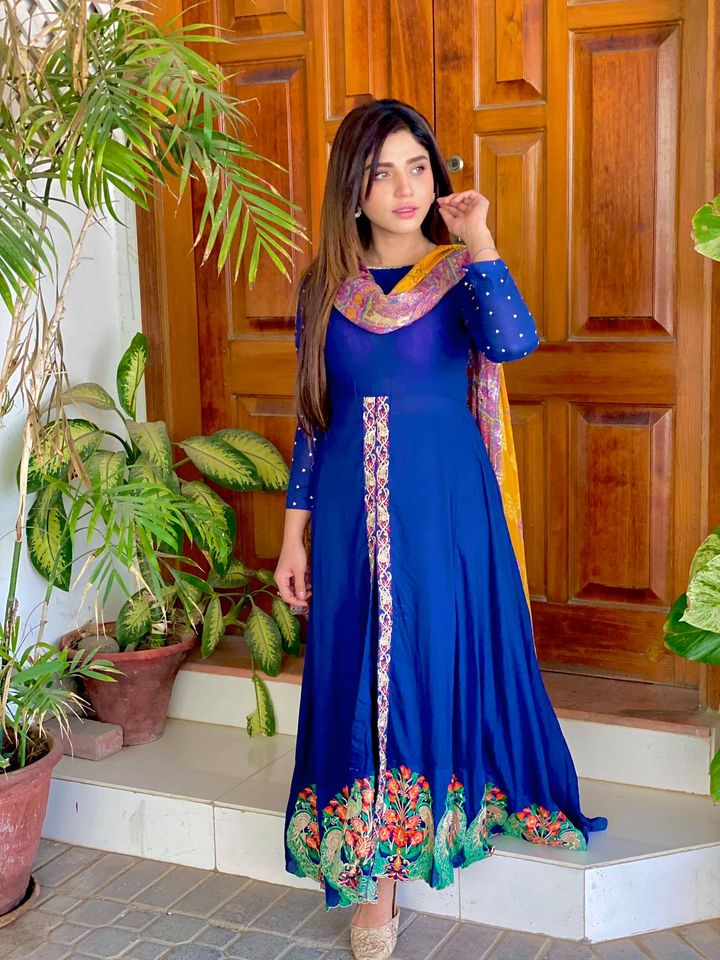 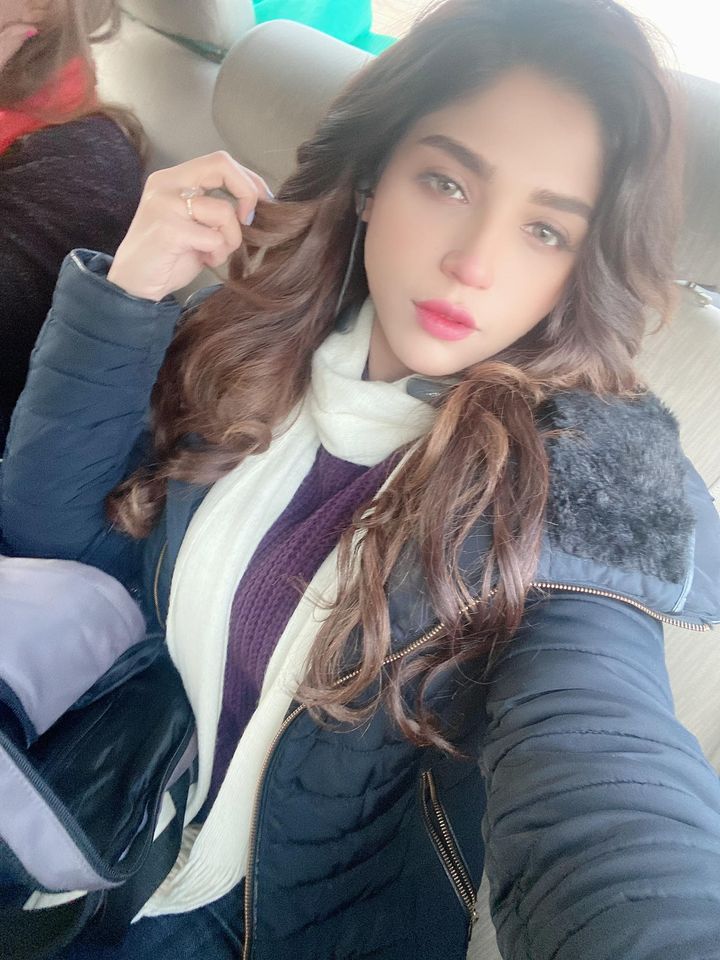