Arij Fatyma is a Pakistani actress, vlogger and social media influencer. She has made her acting debut with a leading role and gained success with the drama “Mar Jain Bhi To Kya”, “Hum nasheen”, “Woh”, “Kissey Apna Kahein”, “Aik Pal”, “Ishq Parast”, “Aap Ke Liye” and “Yaar-e-Bewafa . Arij got married in 2017 and moved to America and took a break from acting. After a two year break from acting, she returned to television with the ARY Digital’s drama “Hasad”. She has also became mother to an adorable son Essa and has also started her gems and stones brand with a label “petra gem store”. 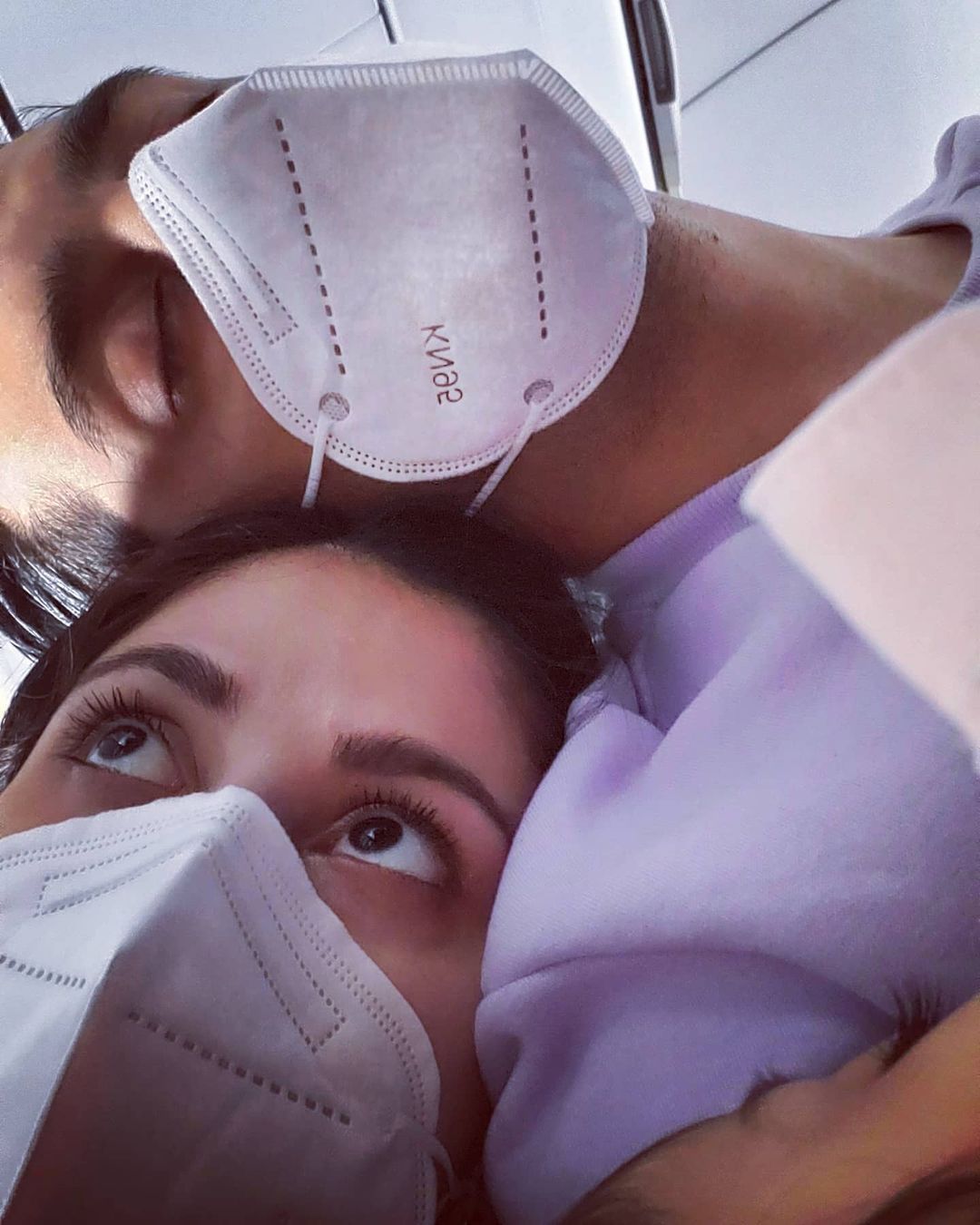 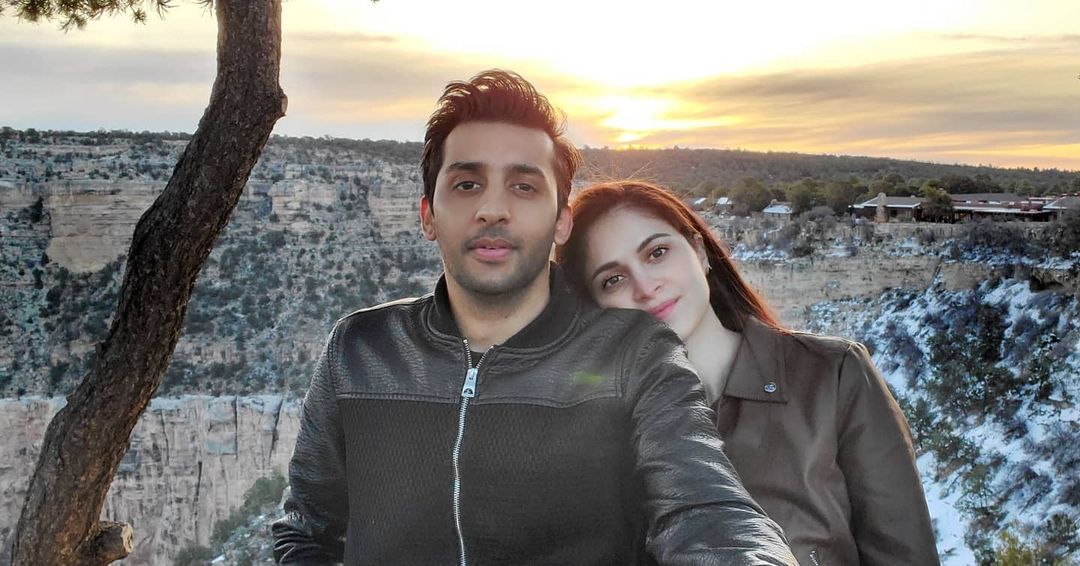 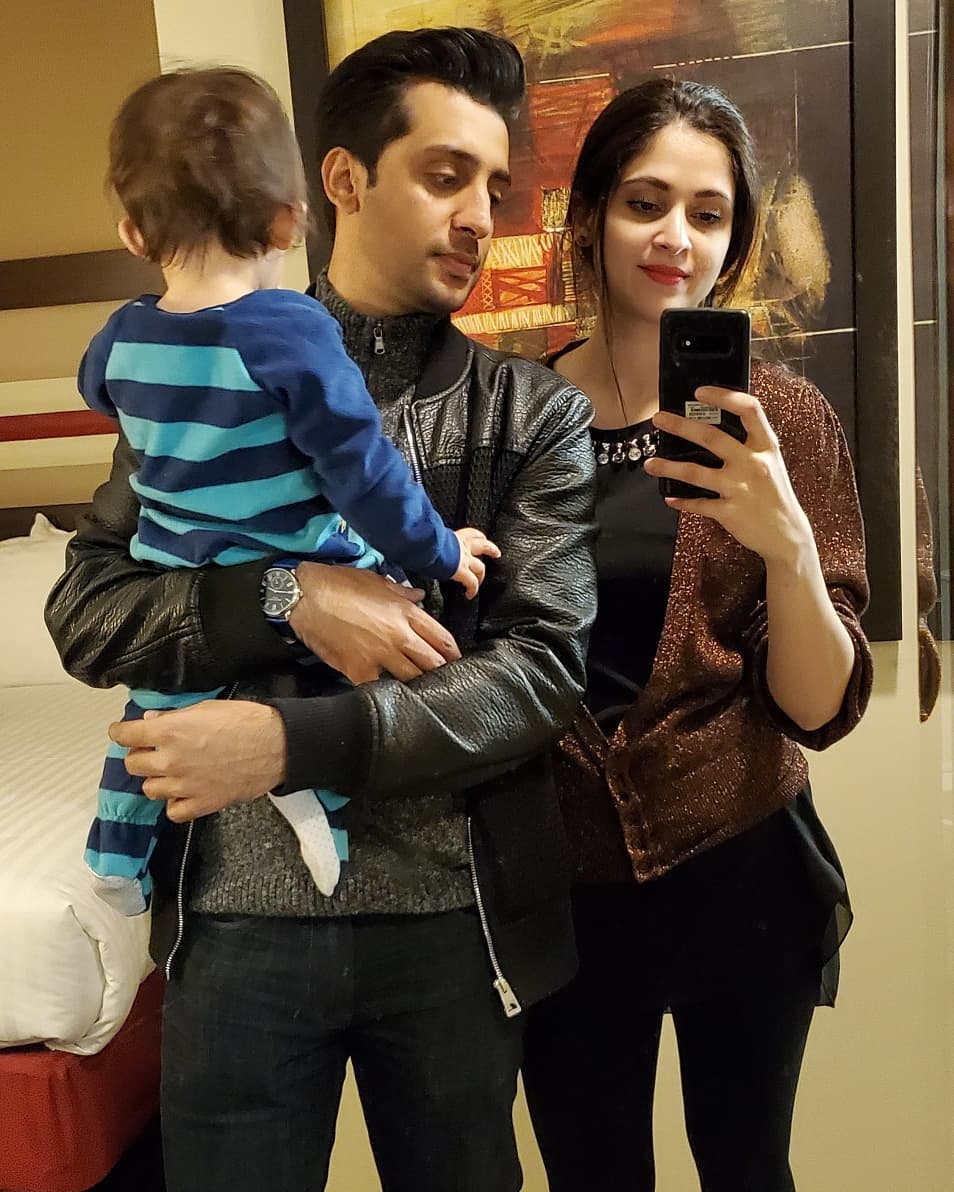 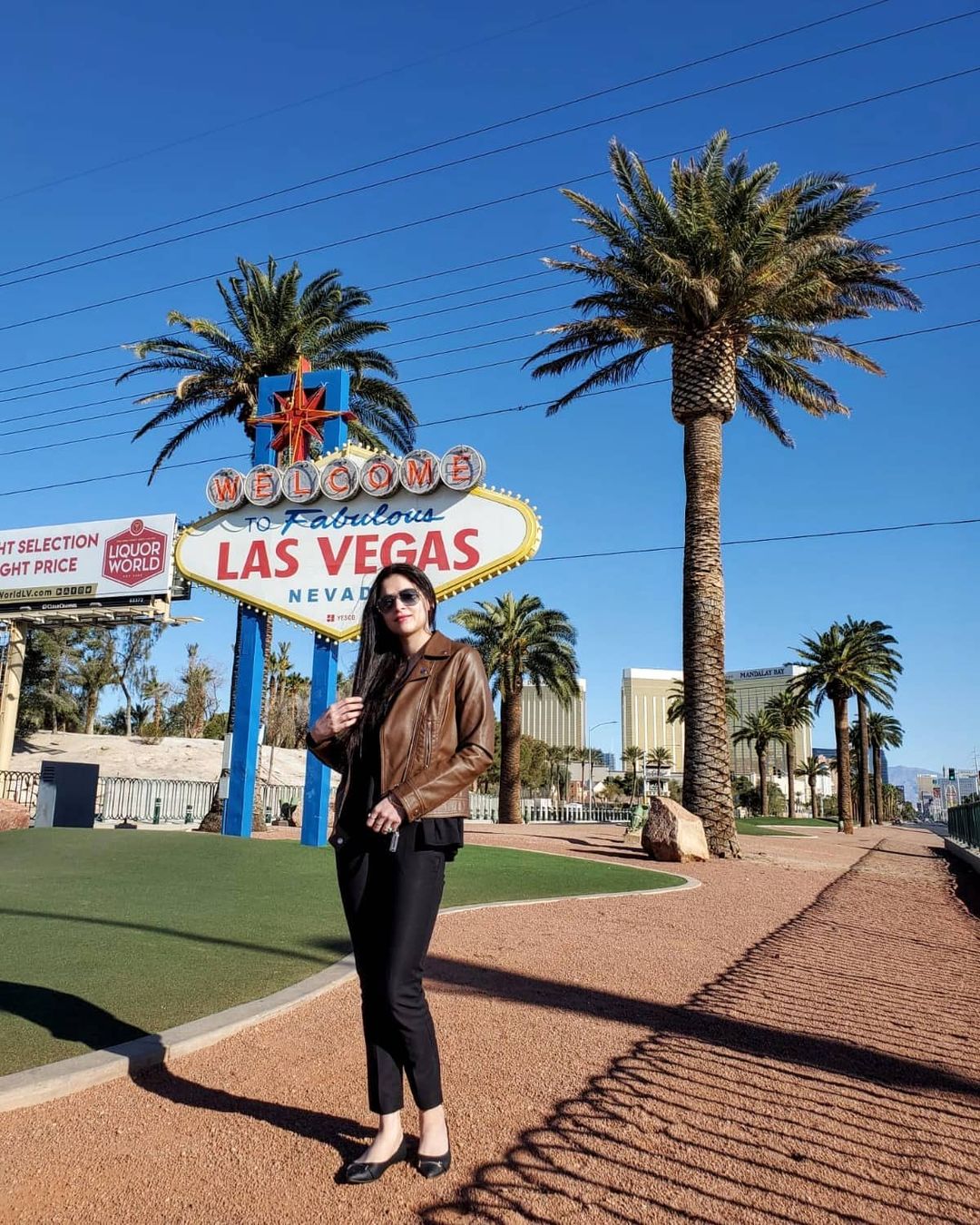 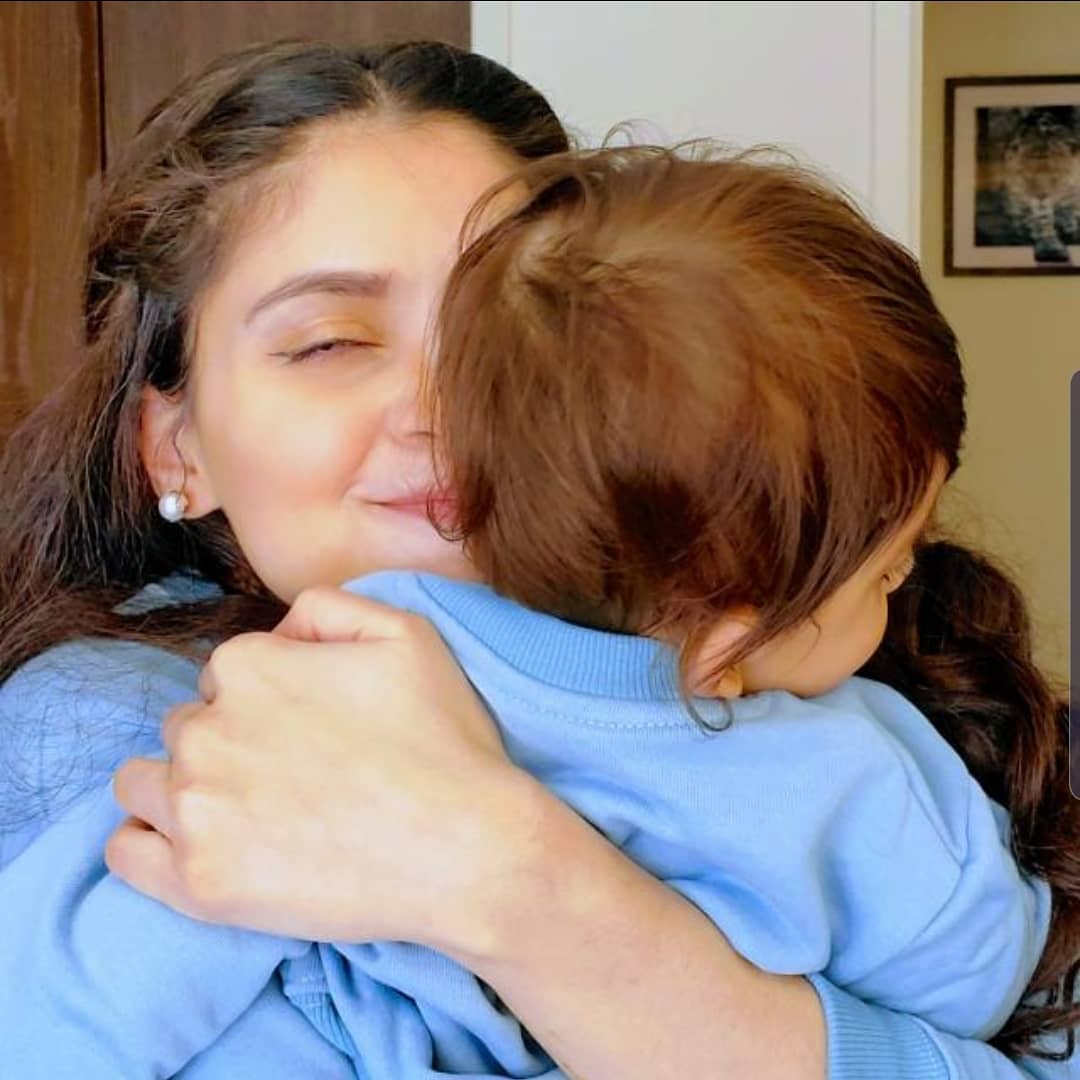 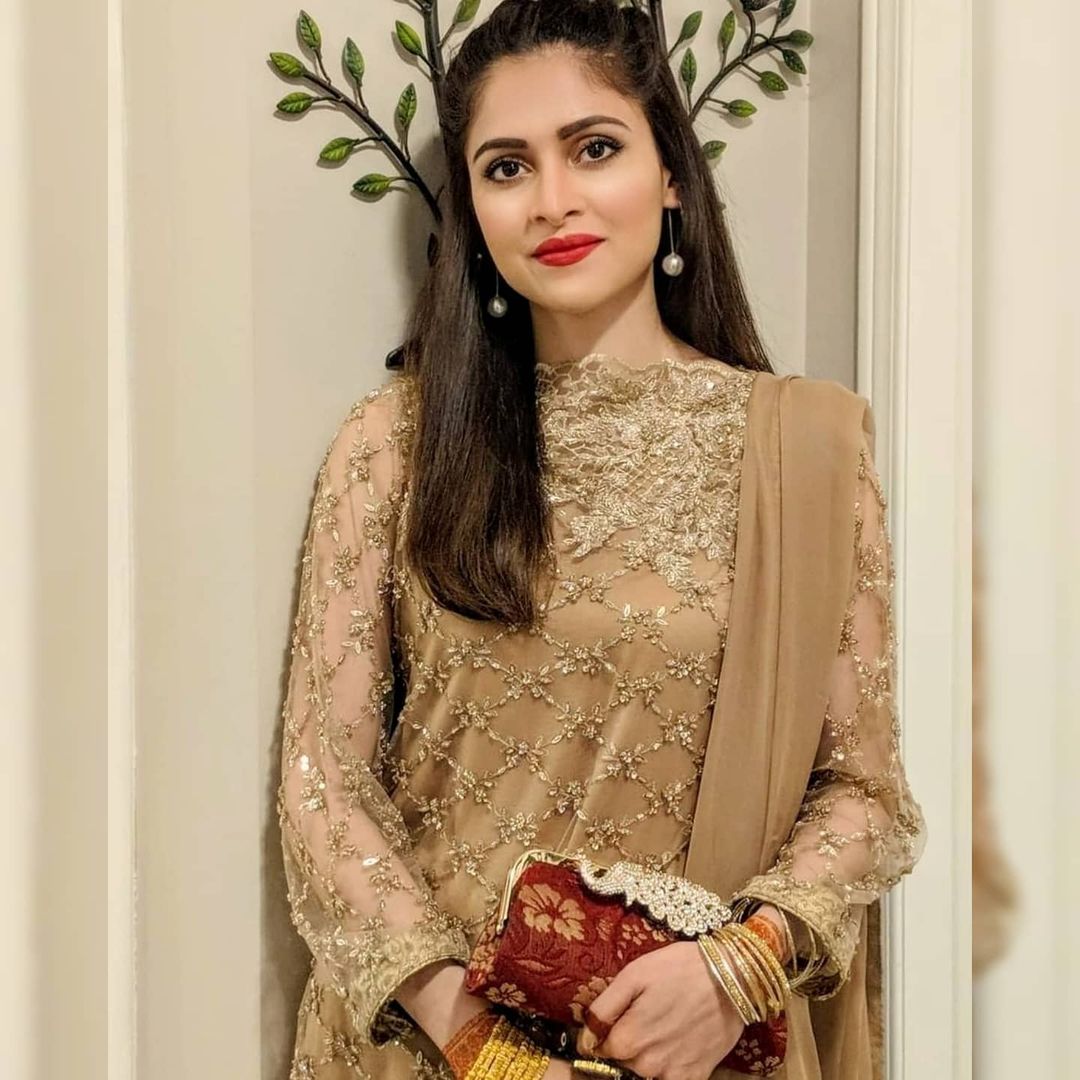 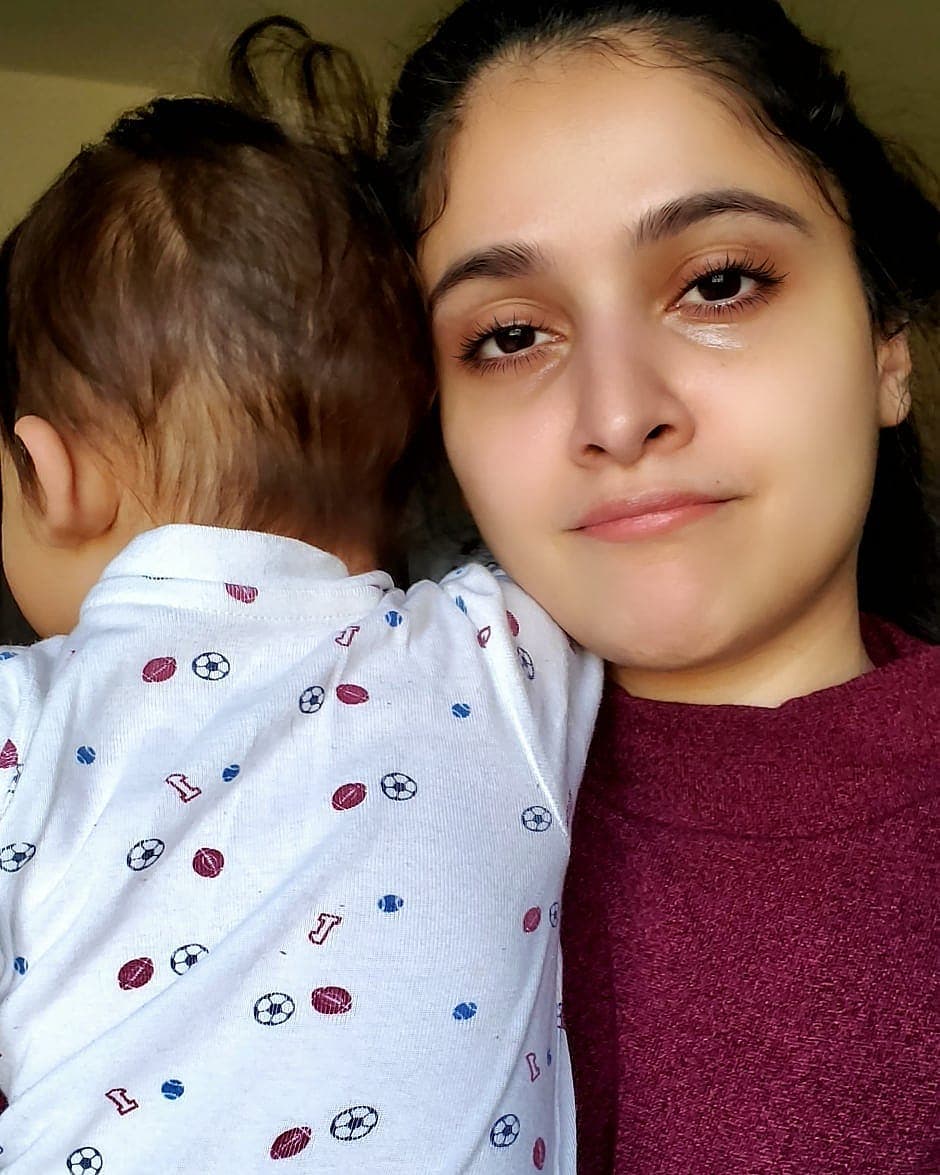 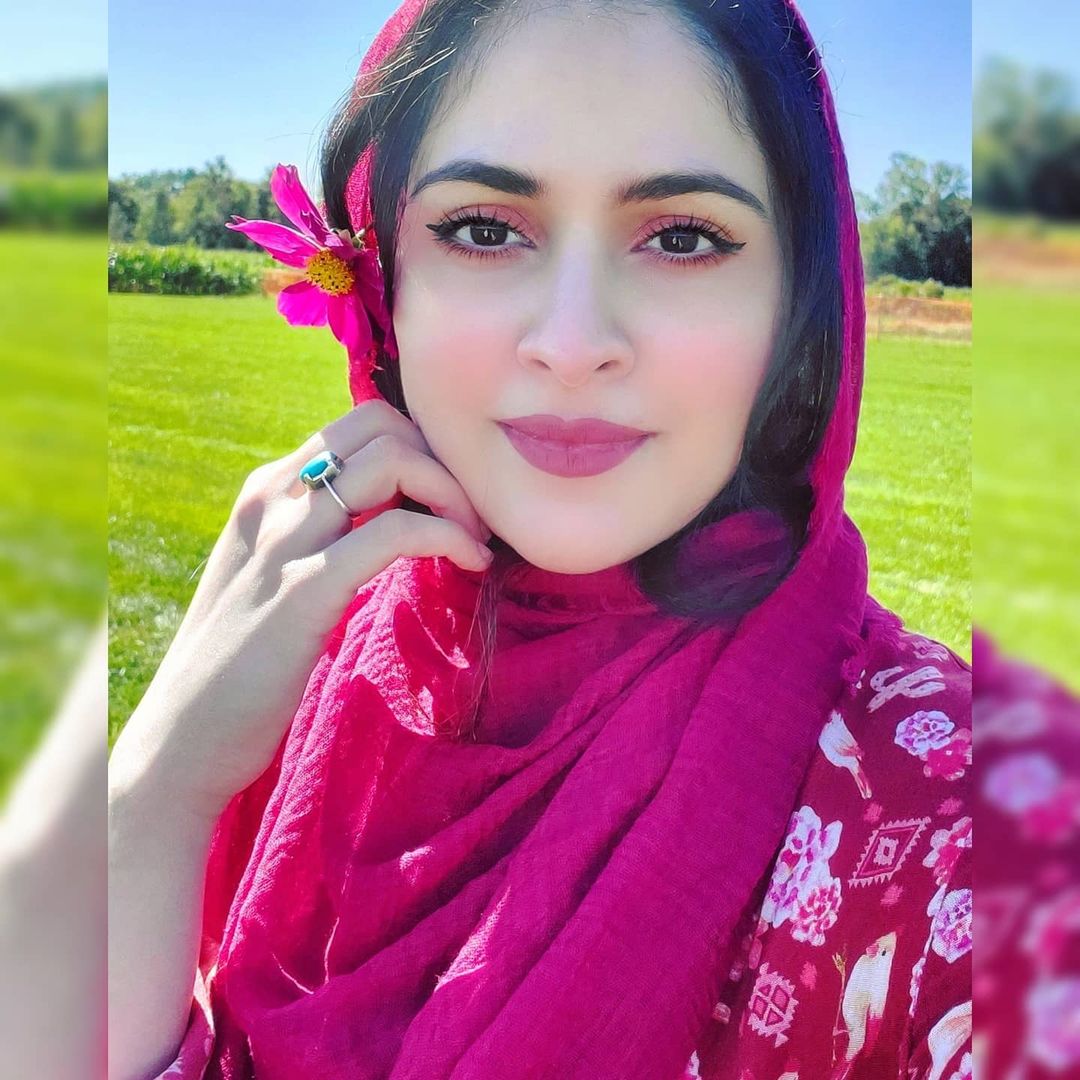 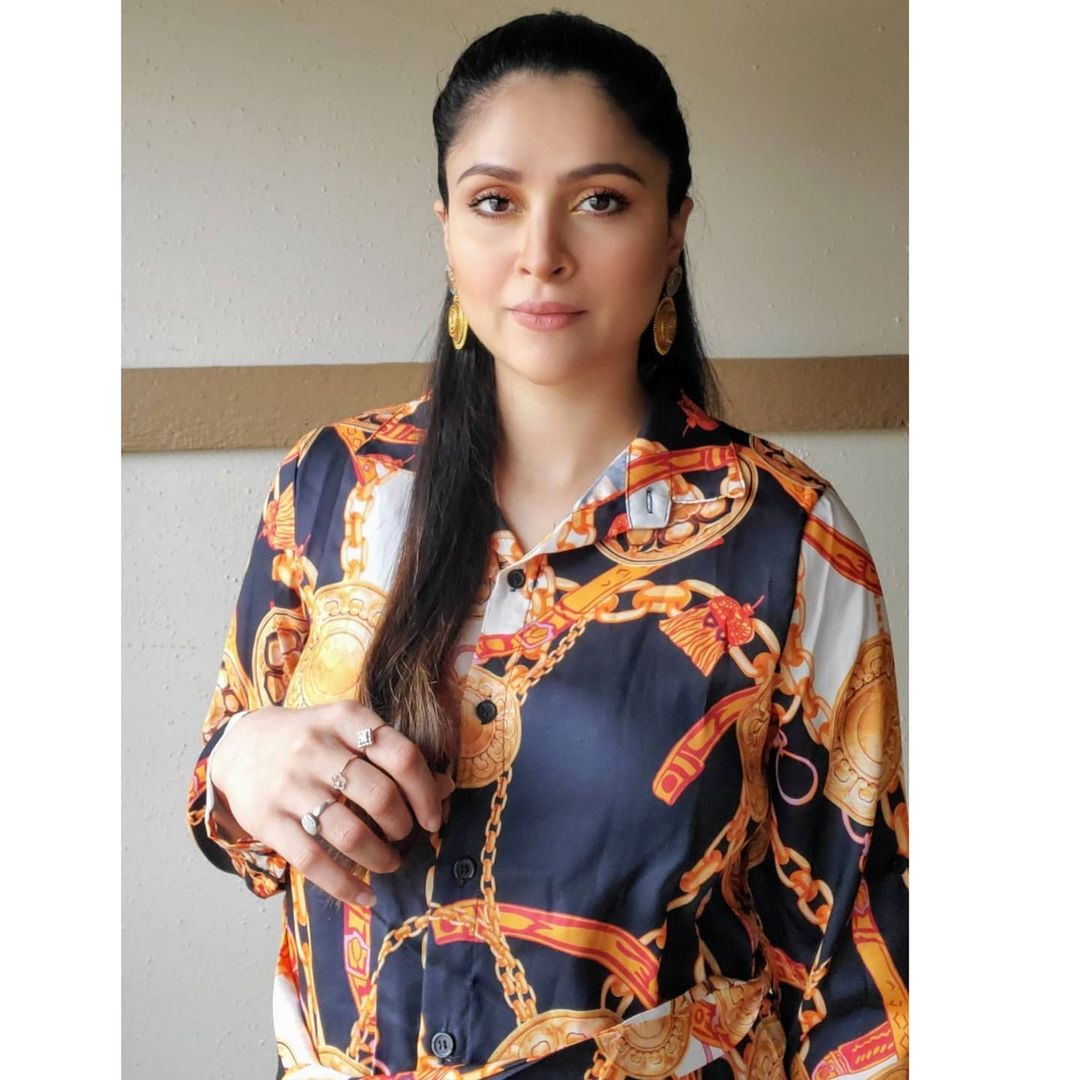