Kinza Razzak made her staggering action debut in 2017 with drama serial Shayad. 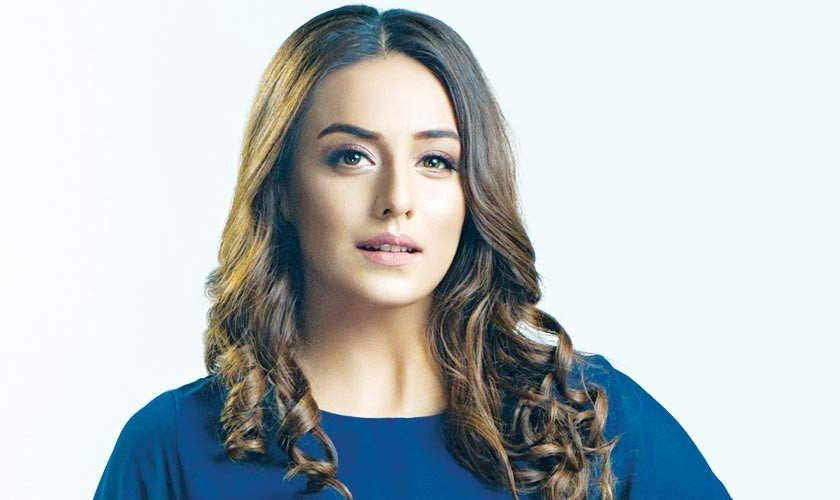 Its been three years since Kinza Razzak joined media Industry, In these three years she has been a part of several dramas including Dil Aara and Bewaja, she also worked in telefilms and appeared in ad campaigns as well. 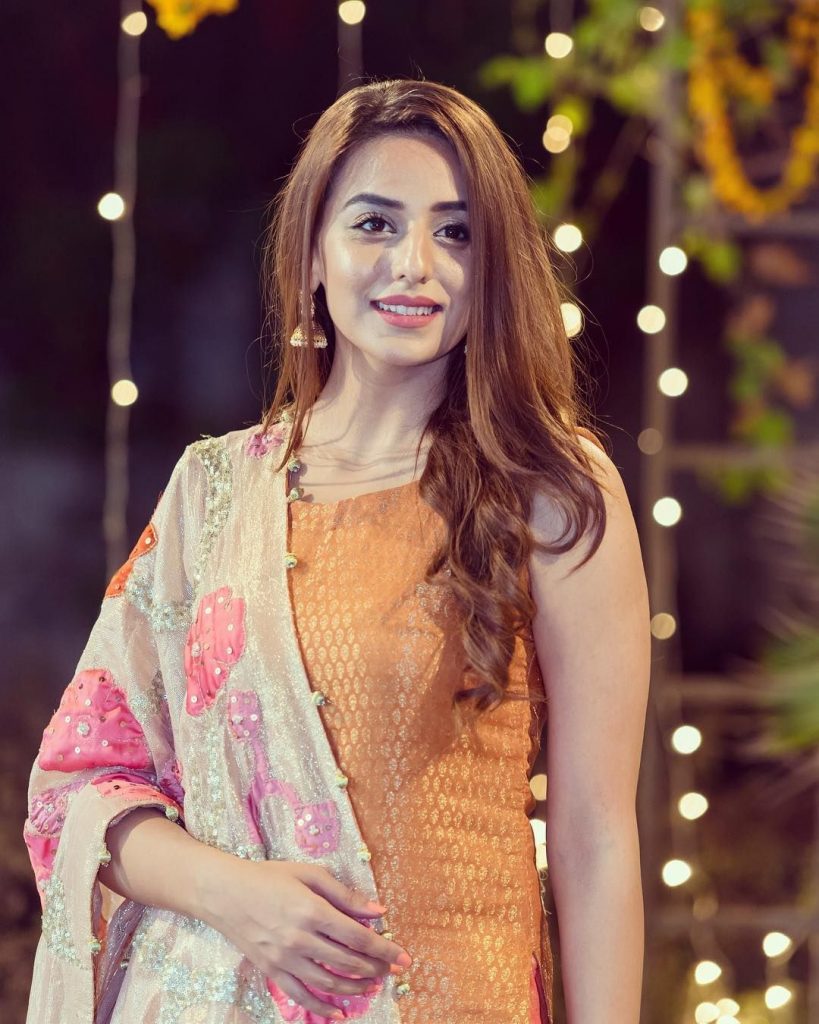 Kinza Played the second lead as Taniya in drama serial Shayad and leading role in Dil Aara as Dil Aara. 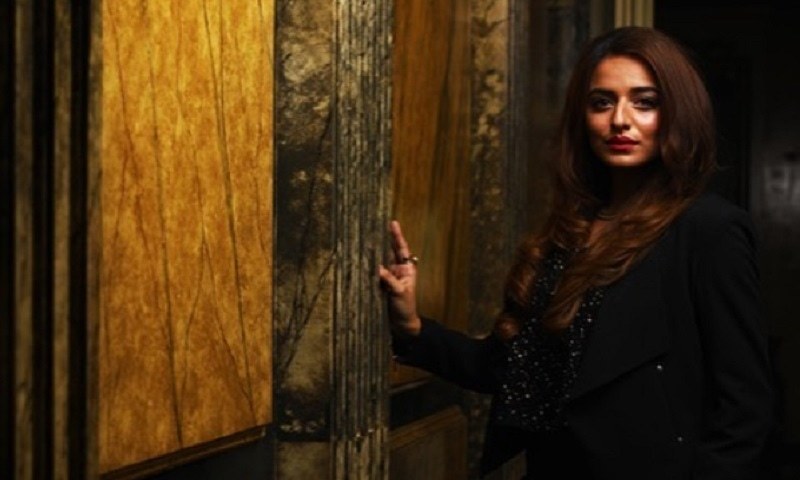 The simple and passionate starlet won hearts in no time with her sweet and charming looks doubled with her elegant and graceful personality. 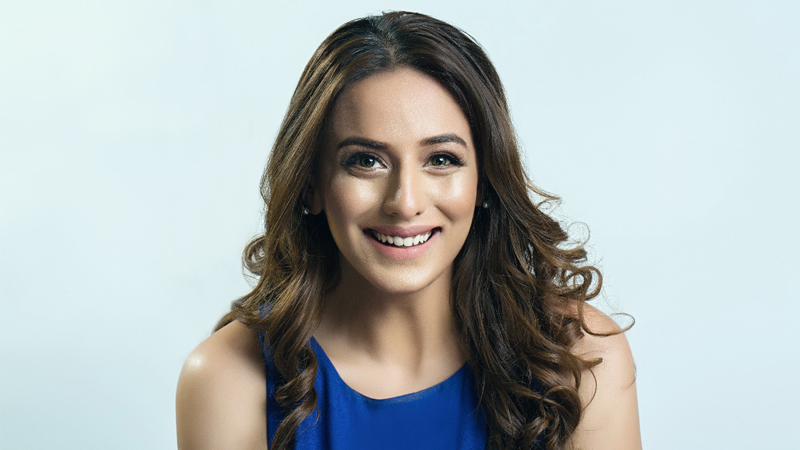 Razzak’s determination to be an actress landed her acclamation in such a short span of time. And after a remarkable appearance in Dil Aara, she added to her fandom with her versatile and admirable acting skills. With big titles in her kitty, Kinza Razzak promises to play diverse characters in the future. 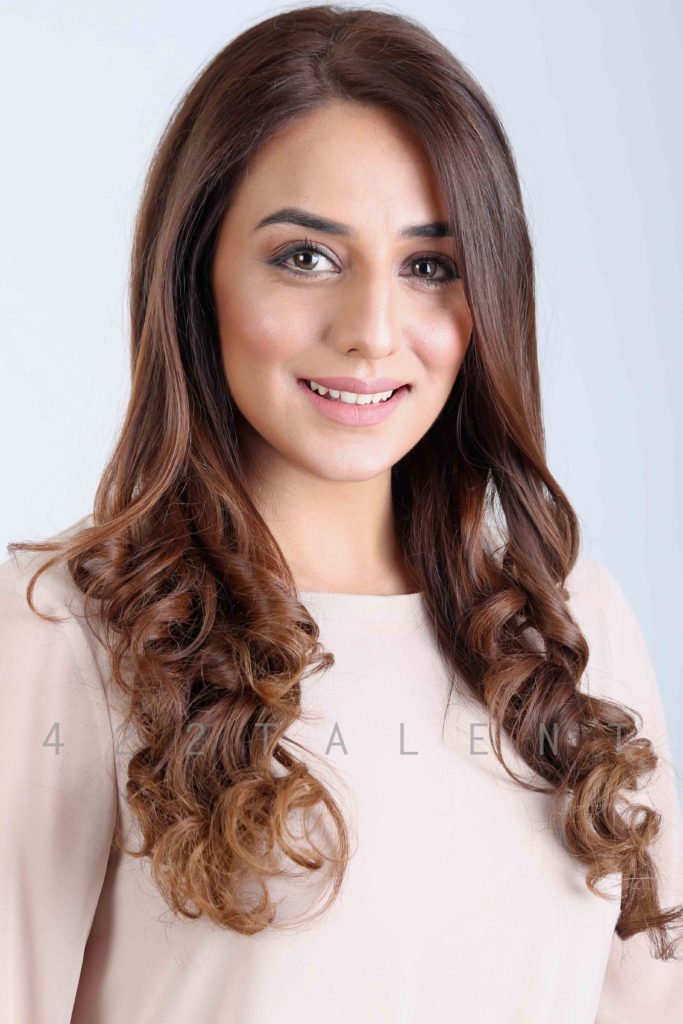 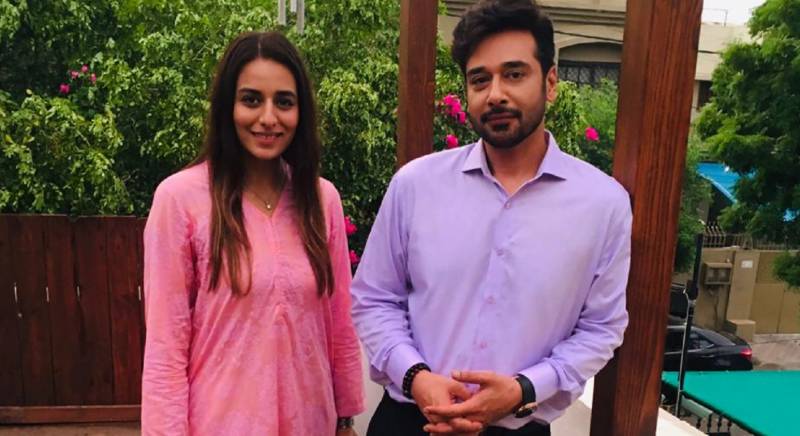