Madiha Iftikhar is a stunning Pakistani actress and model. Madiha Iftikhar began her acting career at the age of 17 years, in Partition Aik Safar. Madiha has remained a part of numerous superhit drama serials till date. Madiha Iftikhar has also been a brand ambassador for Olivia Whitening Cream. 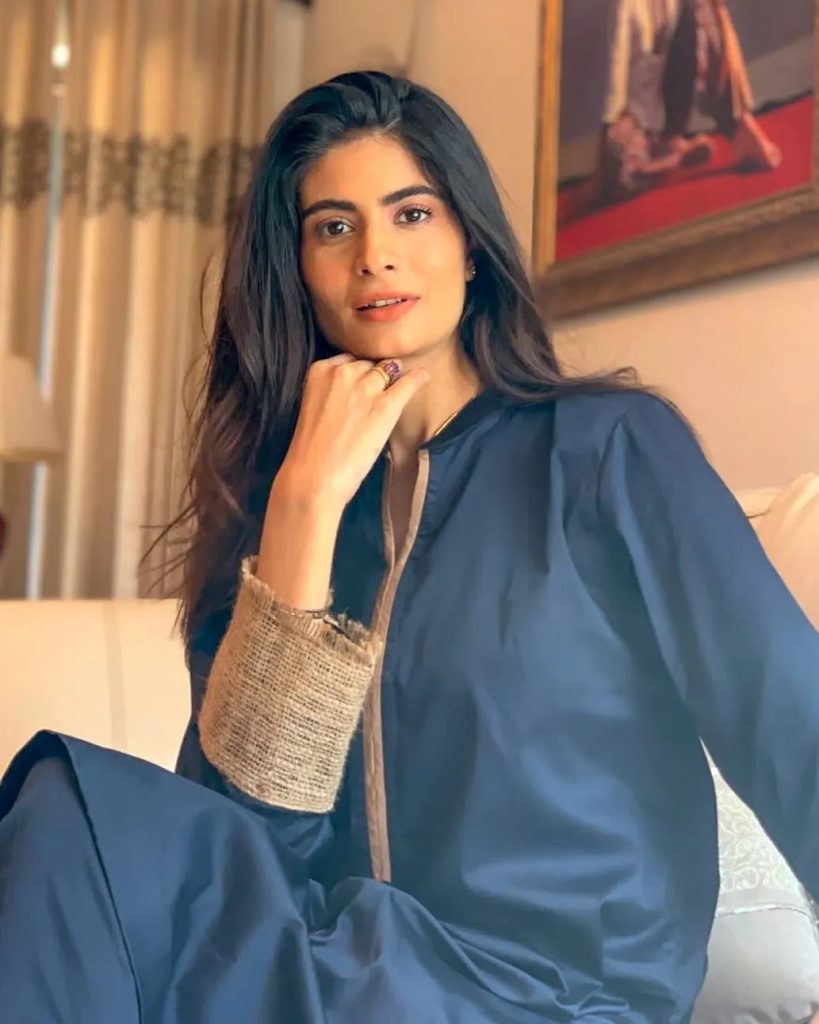 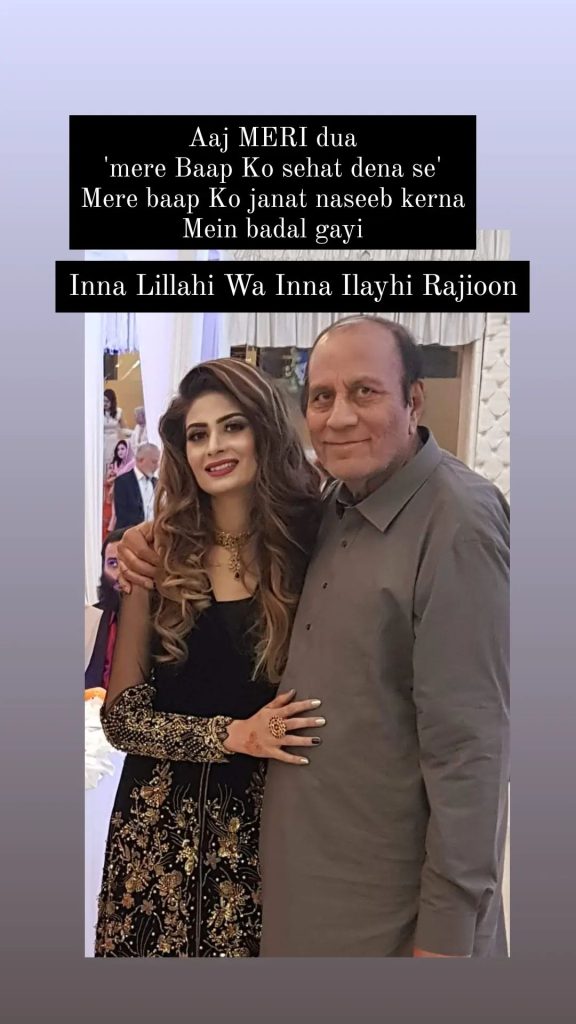 Earlier, Madiha requested her fans and followers to pray for her father’s health. 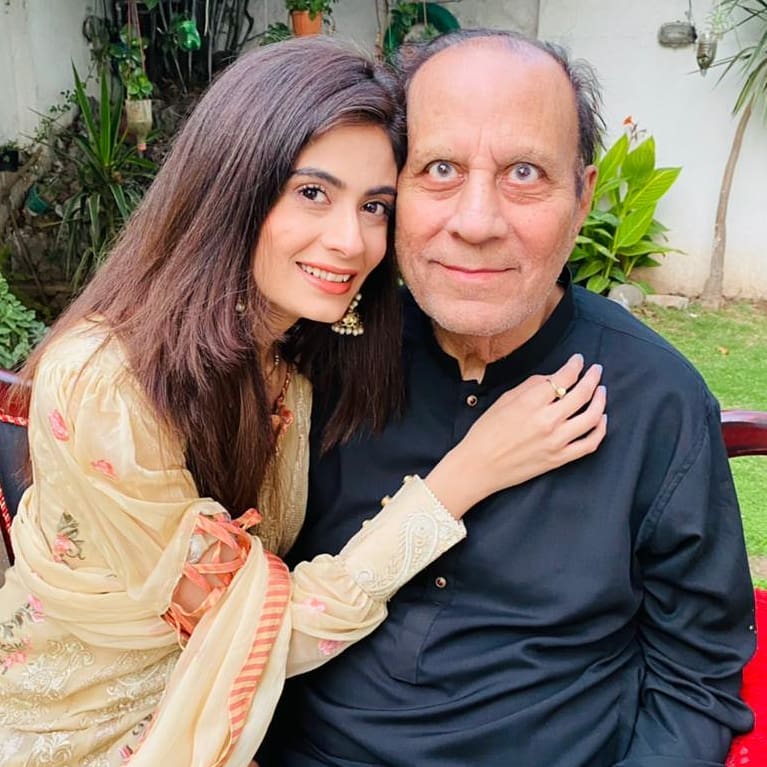 Madiha Iftikhar’s father, Syed Iftikhar Ahmed was known for hosting a show ‘Boltey Haath’ along with his wife on PTV in early 90’s. The show was based on sign language for people with speaking and hearing disabilities.