Mahi Baloch whose real name is Afshan Baloch is a Pakistani actress who is best recognized for her recurring roles in several Pakistani drama series. She is known for having starred in the series’ Wo Mera Dil Tha, Babul Ki Duaein Leti Ja, and Phir Se Wohi Raastai. Mahi Baloch is currently starring in the blockbuster drama serial Ishq Hai. She continues to share modeling photos as well as a range of traveling content through her Instagram where she has over 352,000 followers.

Mahi Baloch recently took Instagram to share pictures from her brother’s birthday. Mahi shares a foxy bond with her brother Akmal Aslam. Mahi Baloch looked bewitching on her brother’s big day she was wearing an elegant dress from Ansab Jahangir. Mahi invited her family and close friends, among fraternity members, we got to see Hammad Shoaib and Nawal Saeed, both of them are really close friends of Mahi Baloch. The beautiful birthday decore was done by Karachi Event Fusion.

Let’s have a look at the pictures from Mahi Baloch’s brother Akmal Aslam’s birthday: 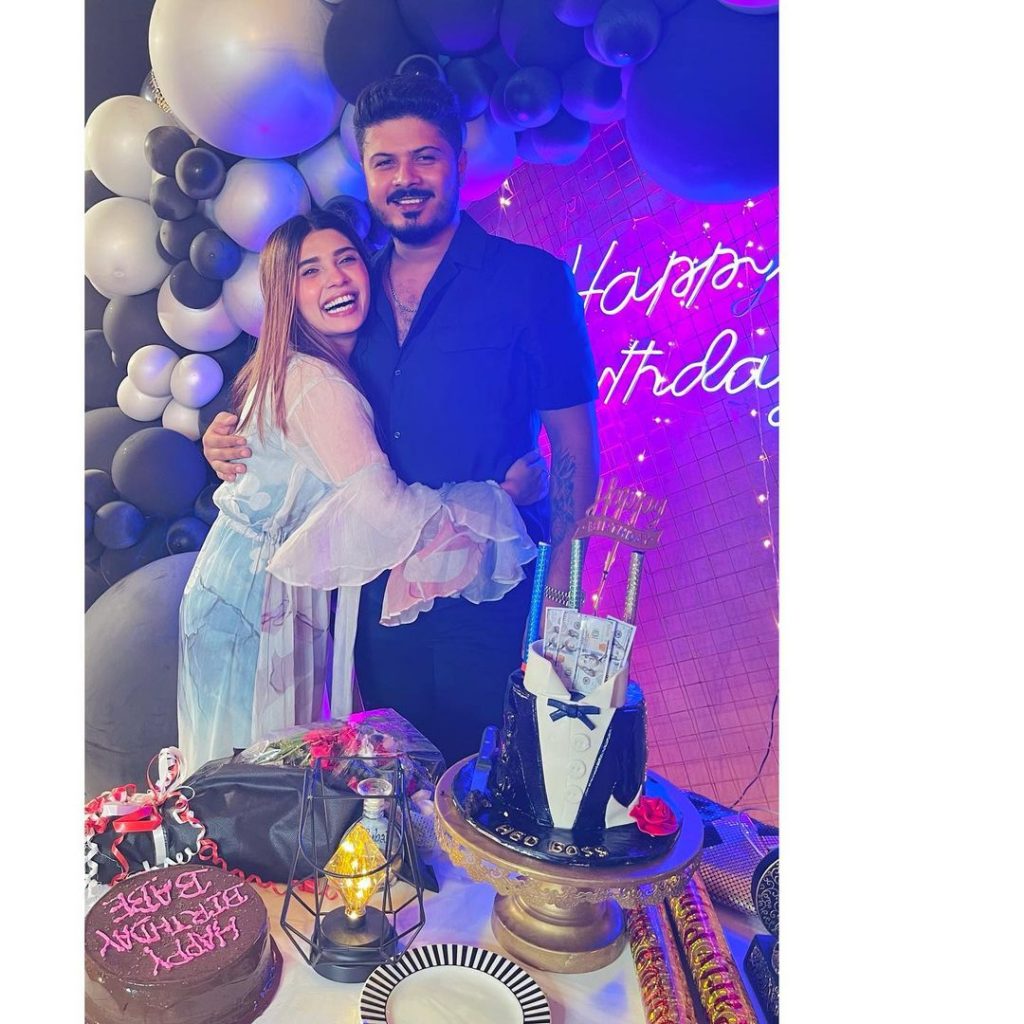 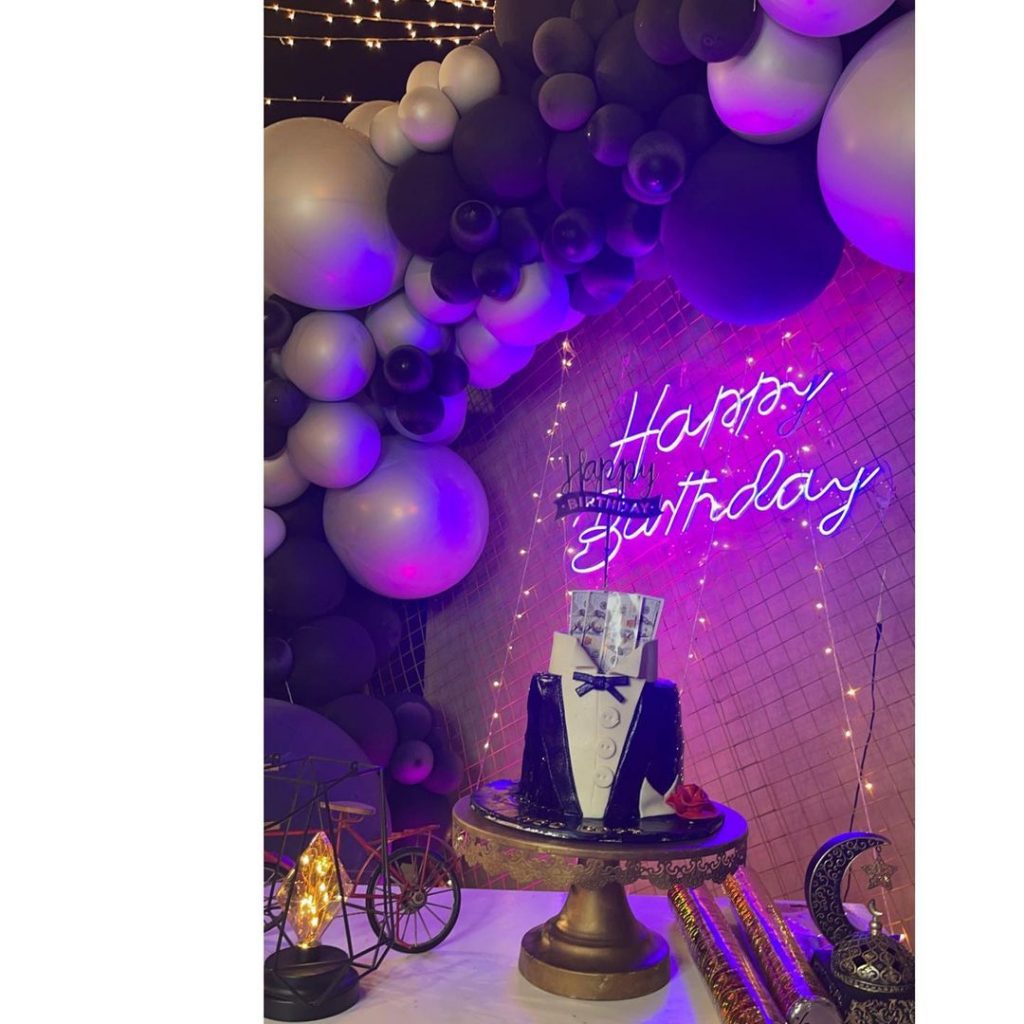 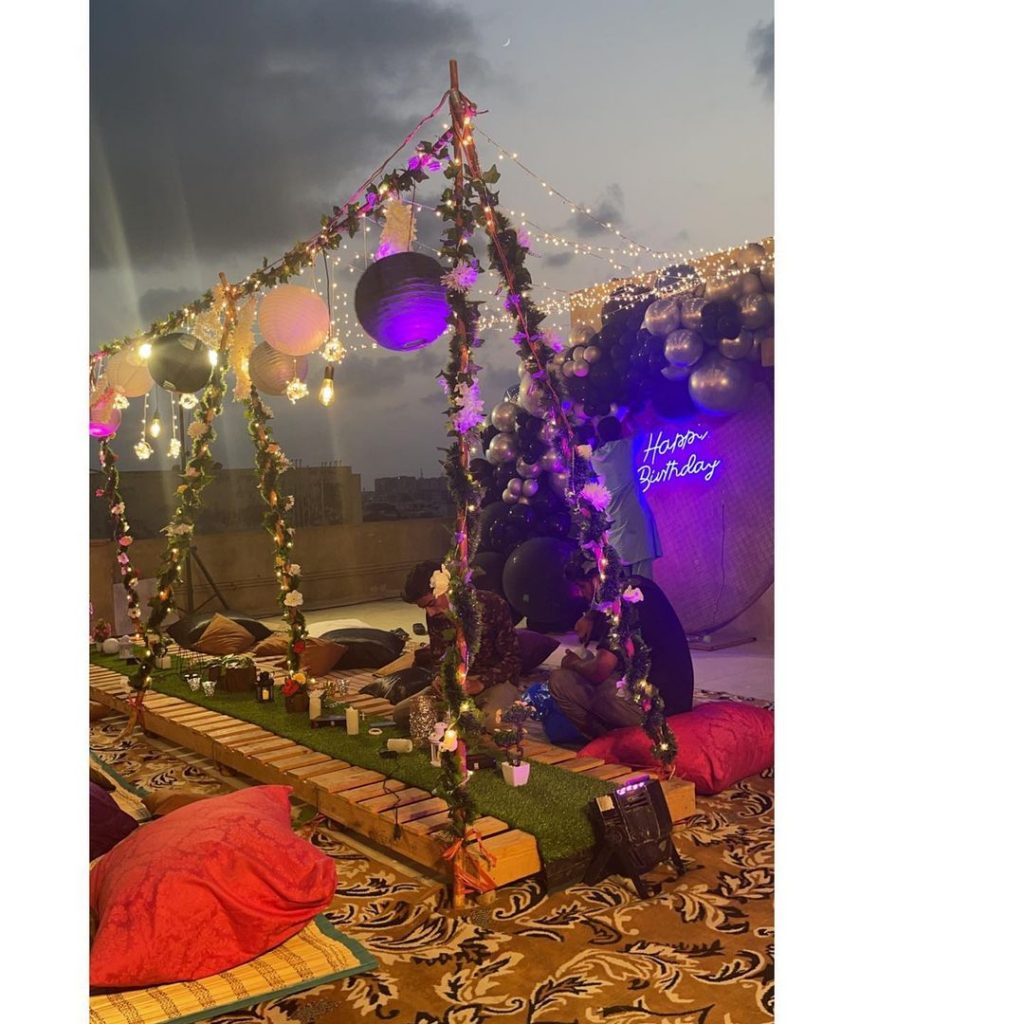 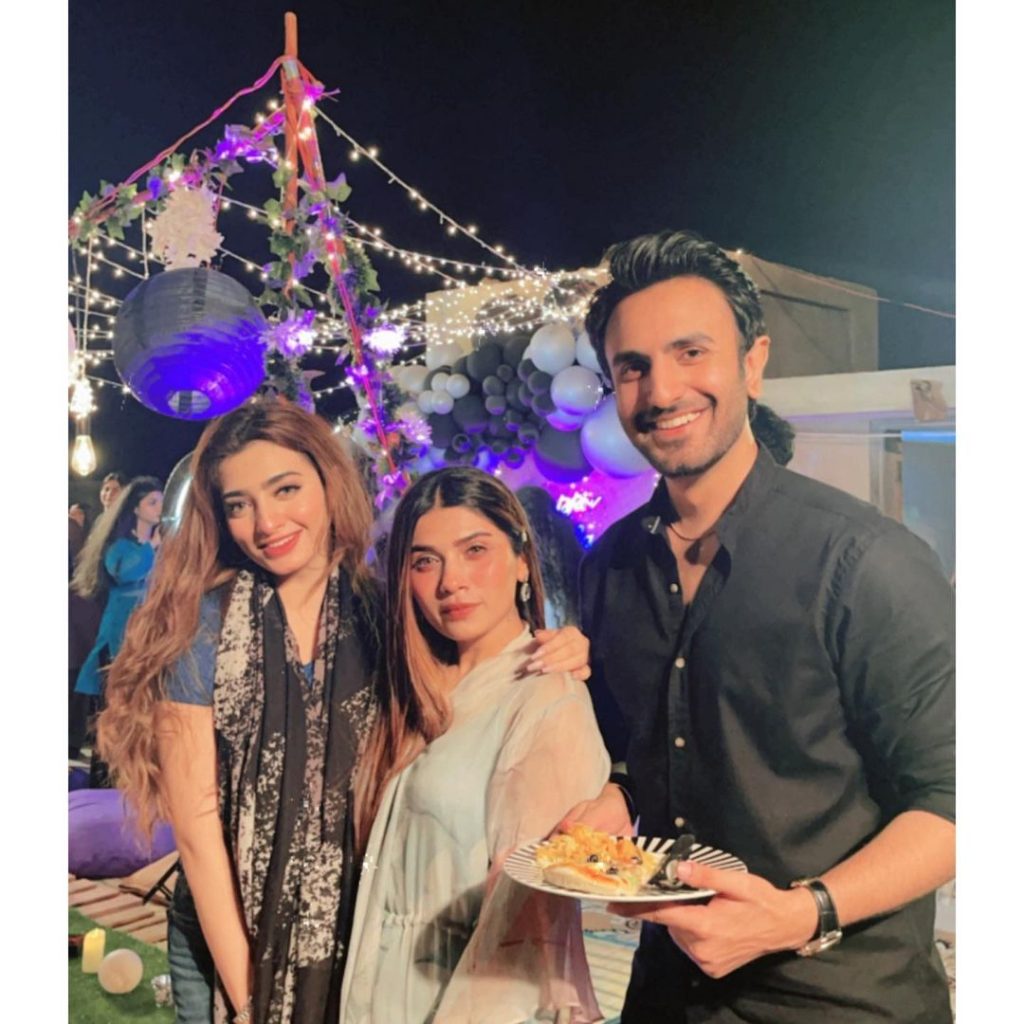 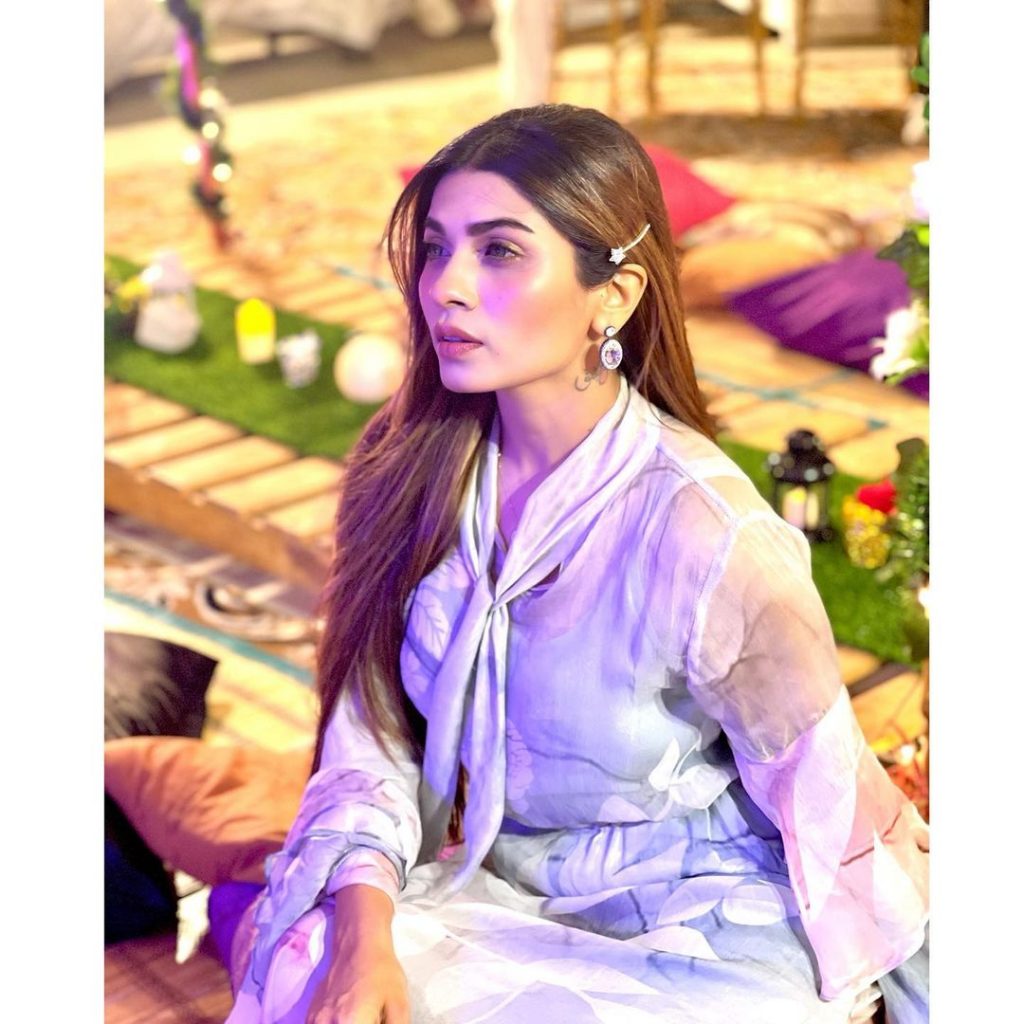 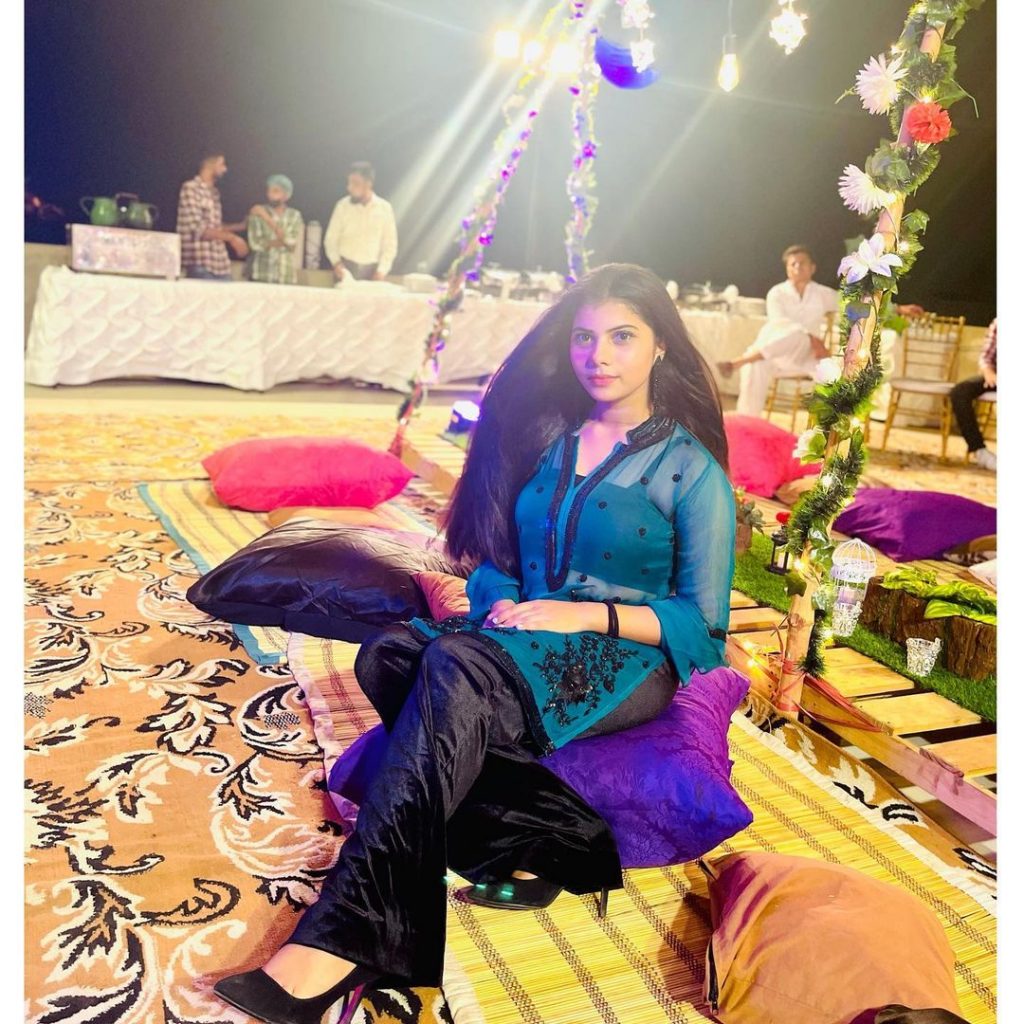 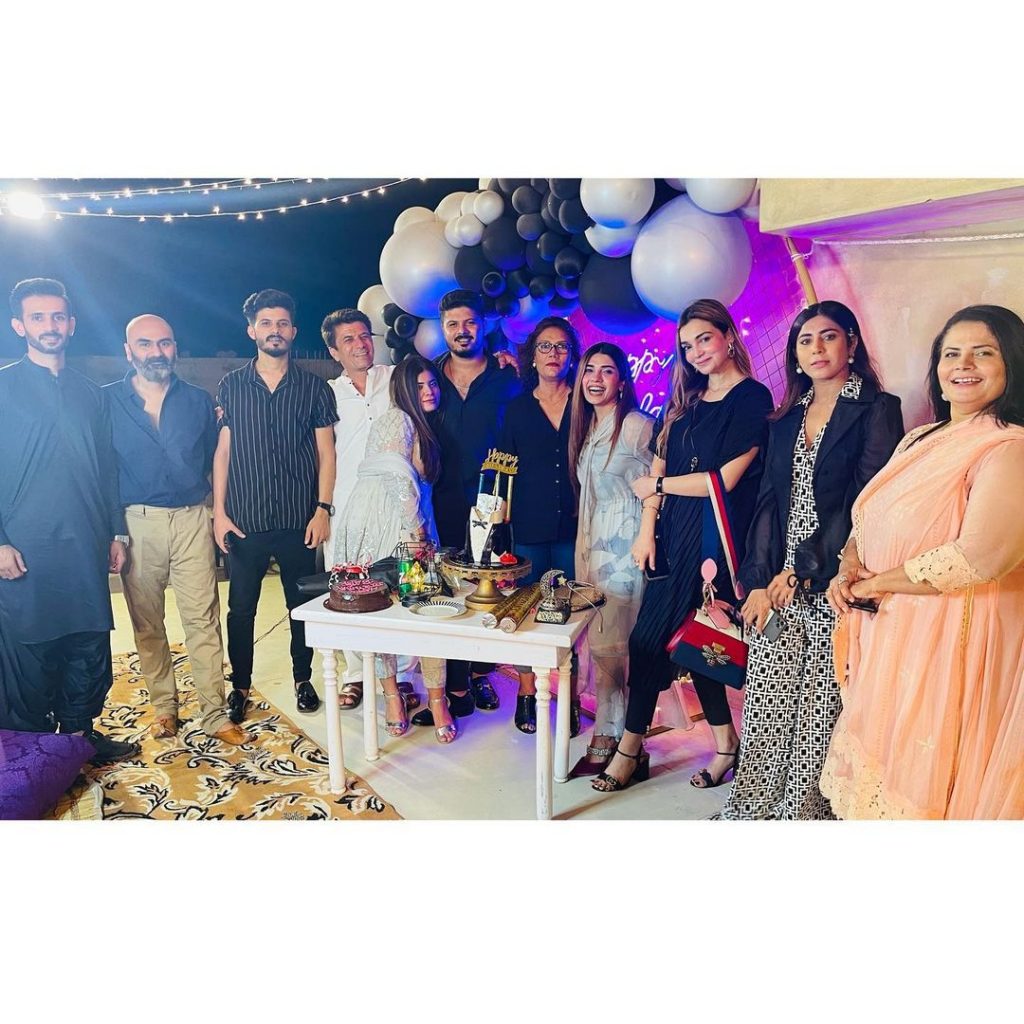 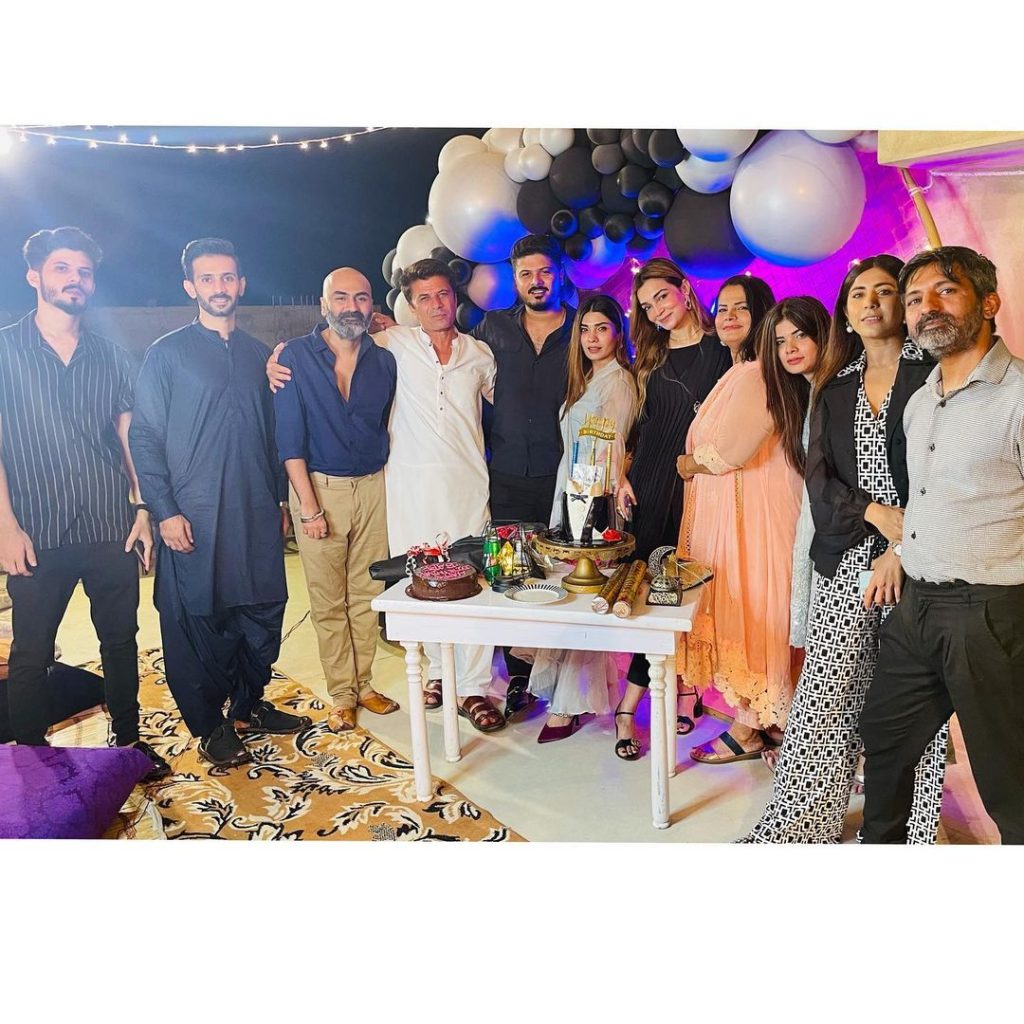 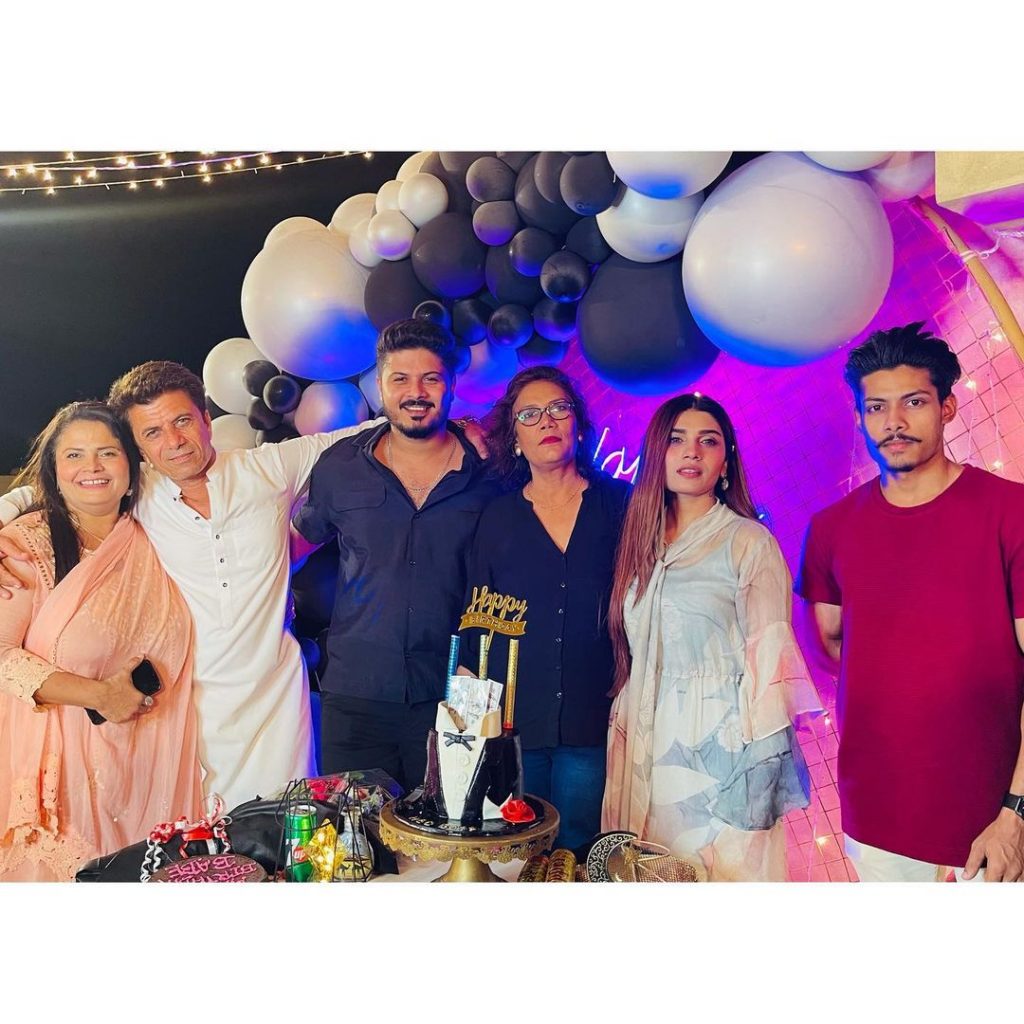 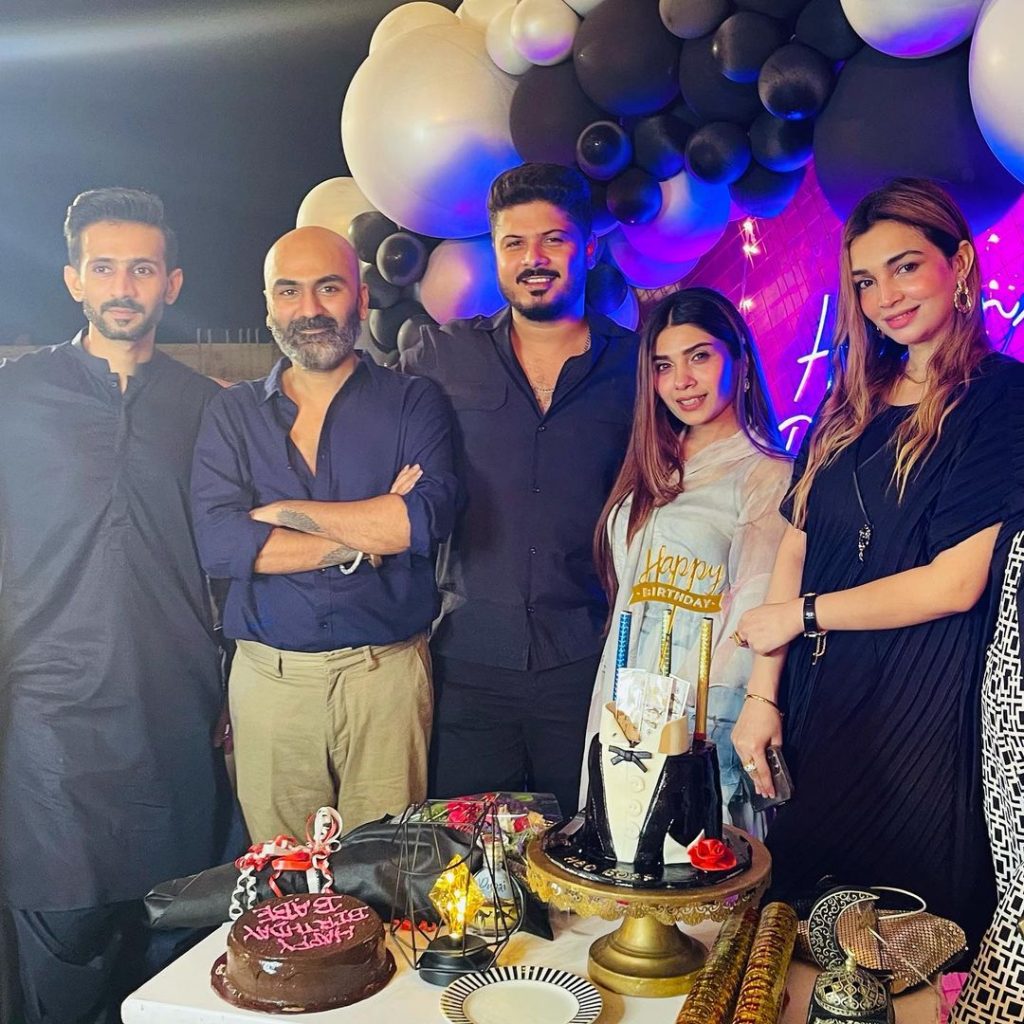 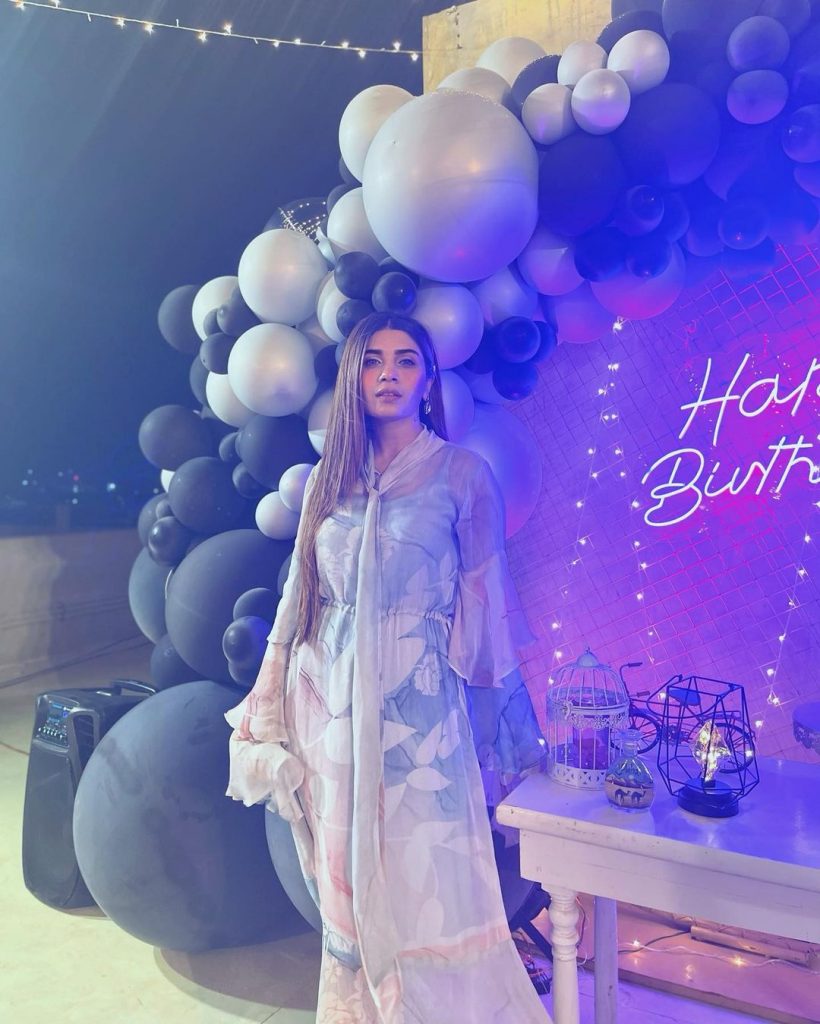 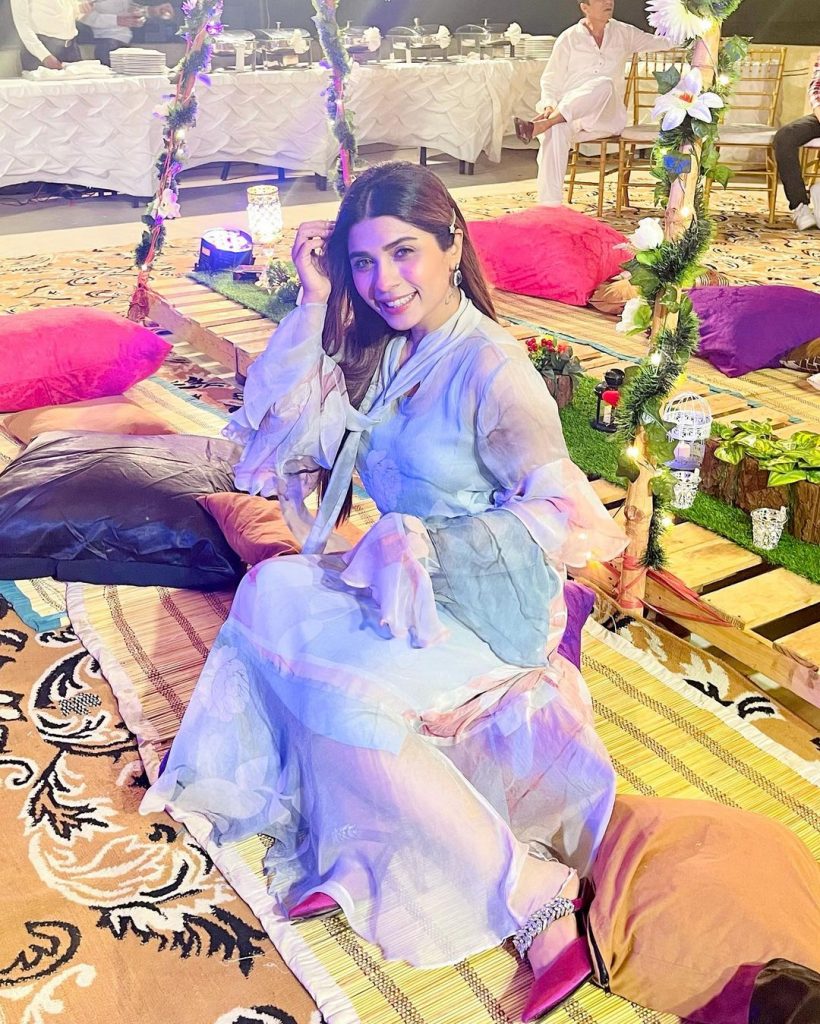 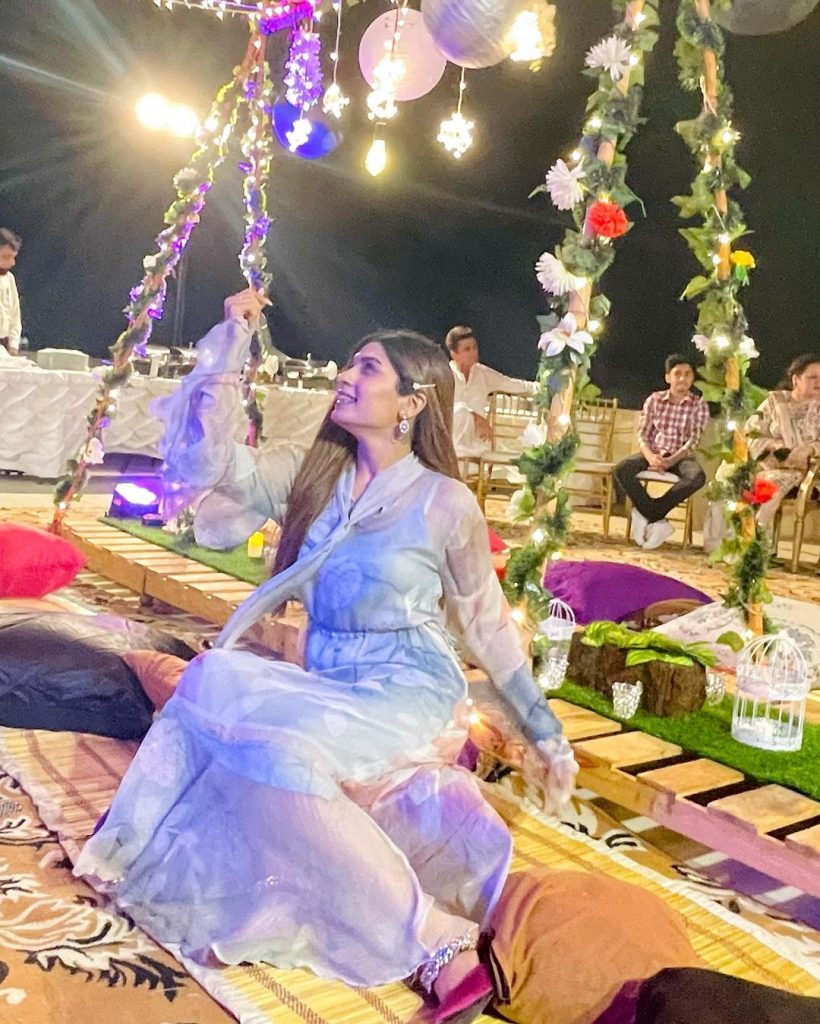