Mahi Baloch whose real name is Afshan Baloch is a Pakistani actress who is best recognized for her recurring roles in several Pakistani drama series’. She is known for having starred on the series’ Wo Mera Dil Tha, Babul Ki Duaein Leti Ja, and Phir Se Wohi Raastai.

She attended Iqra University where she earned her bachelor’s degree. She then started her modeling career, appearing in several commercial advertisements before she made her acting debut in the drama series Babul Ki duaein Leti Ja.

Mahi Baloch played a prominent role in drama serial Aik Thi Misal through which she earned a lot of critical and commercial acclamation.

Here we have pictures from the latest photo shoot of Mahi Baloch. She has done this photo shoot for Moonz Jewellers. Her make up is done by Faiza Abase. Mahi Baloch is wearing this stunning dress by Asian Bride By Haroon.

Let’s have a look at these pictures: 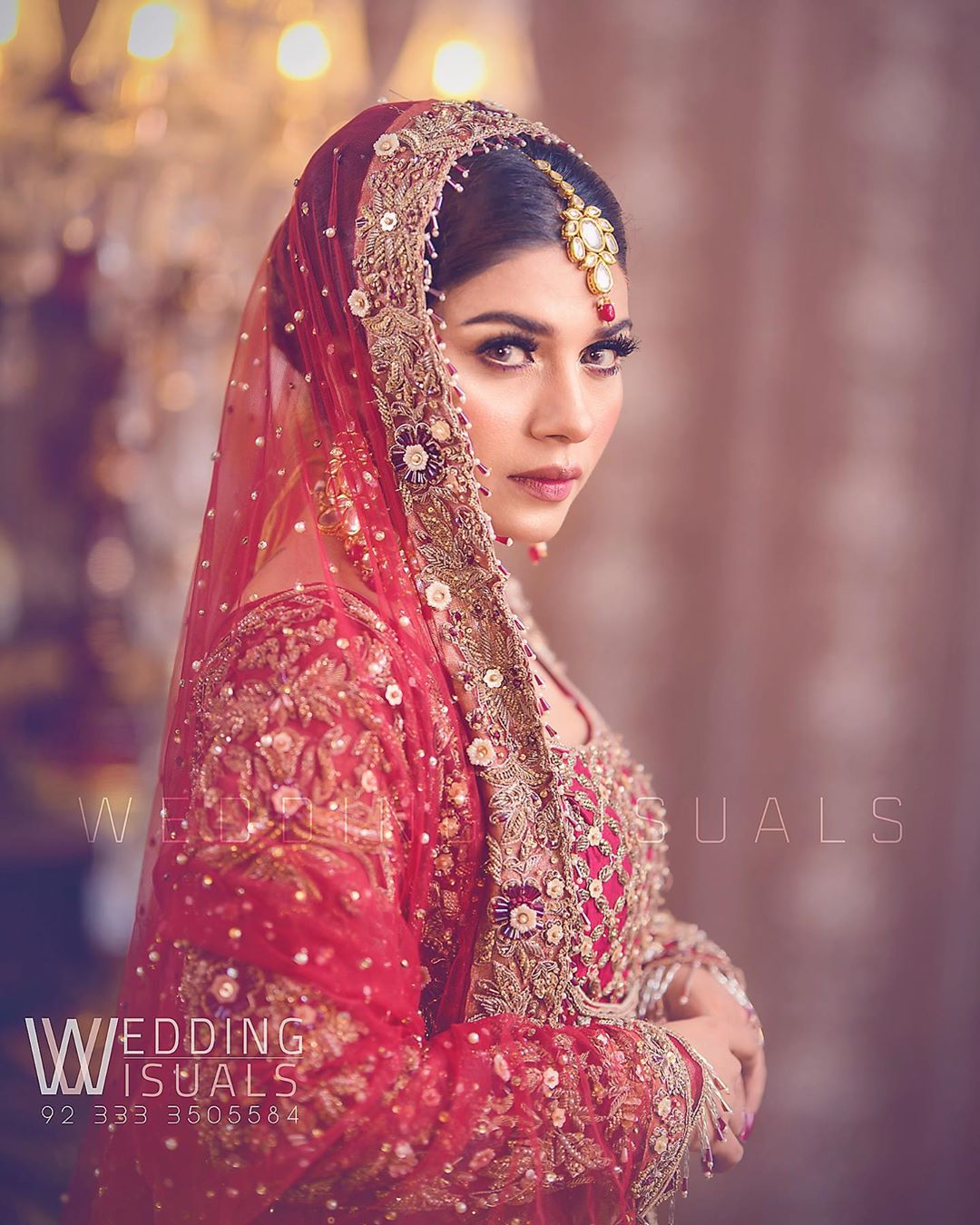 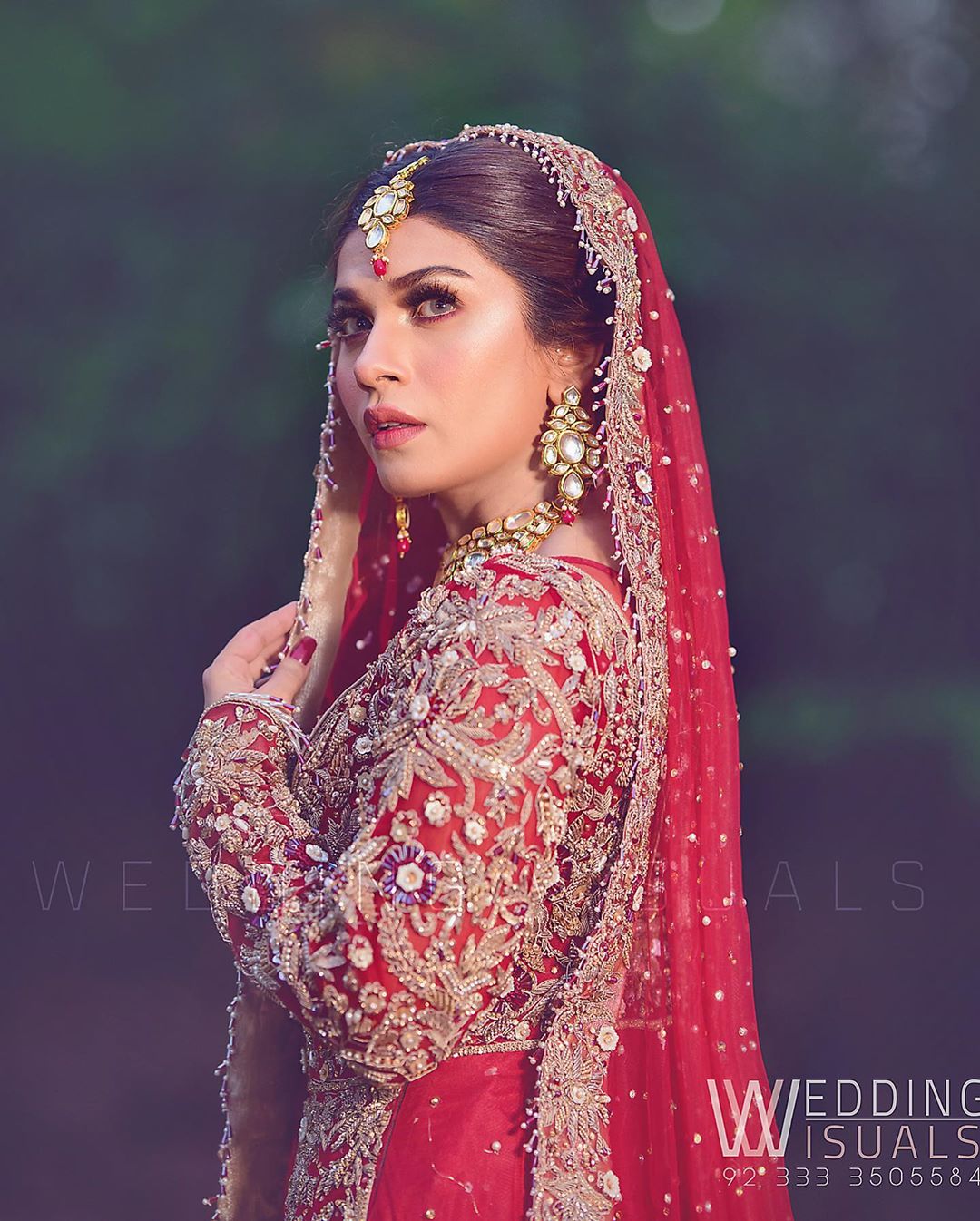 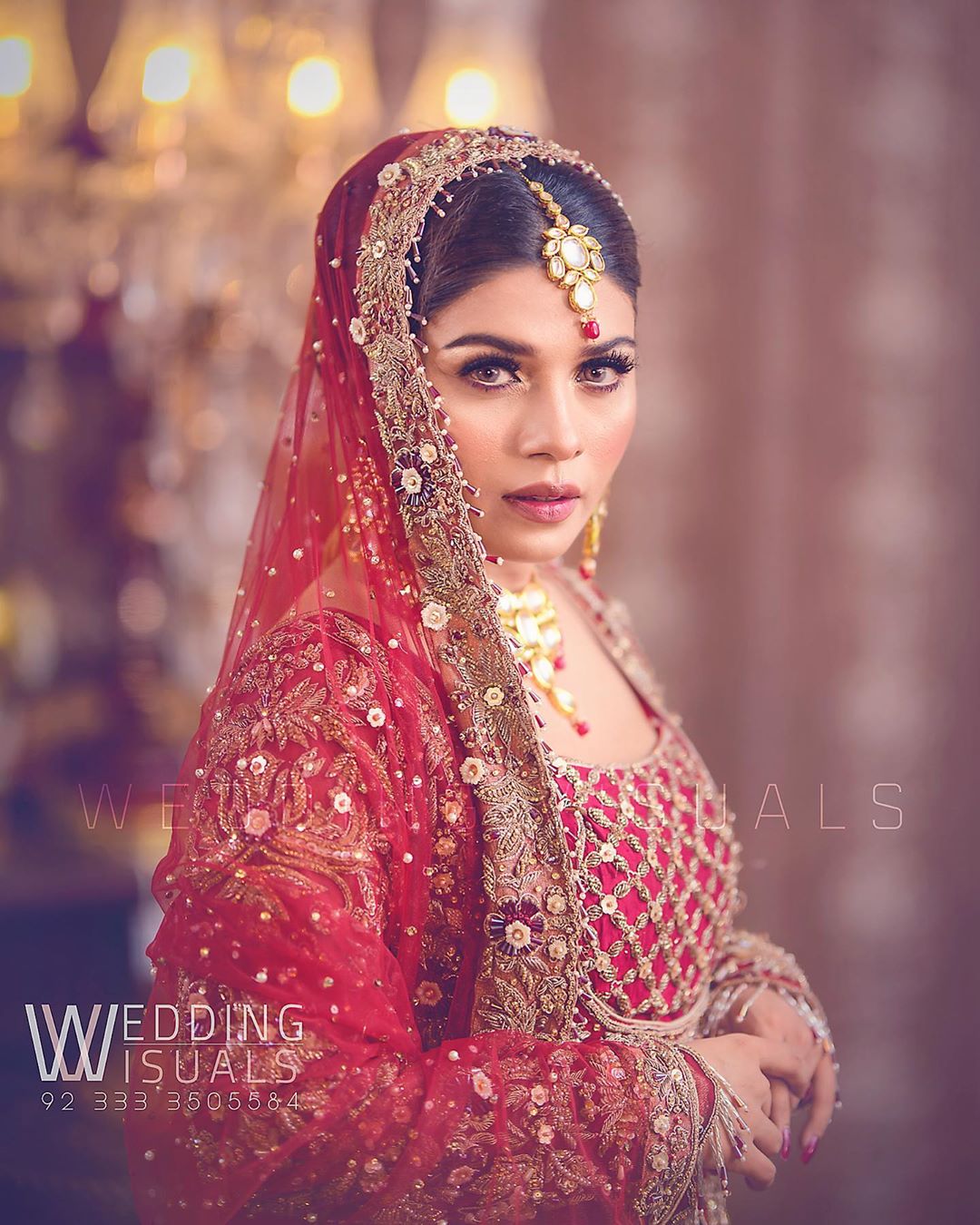 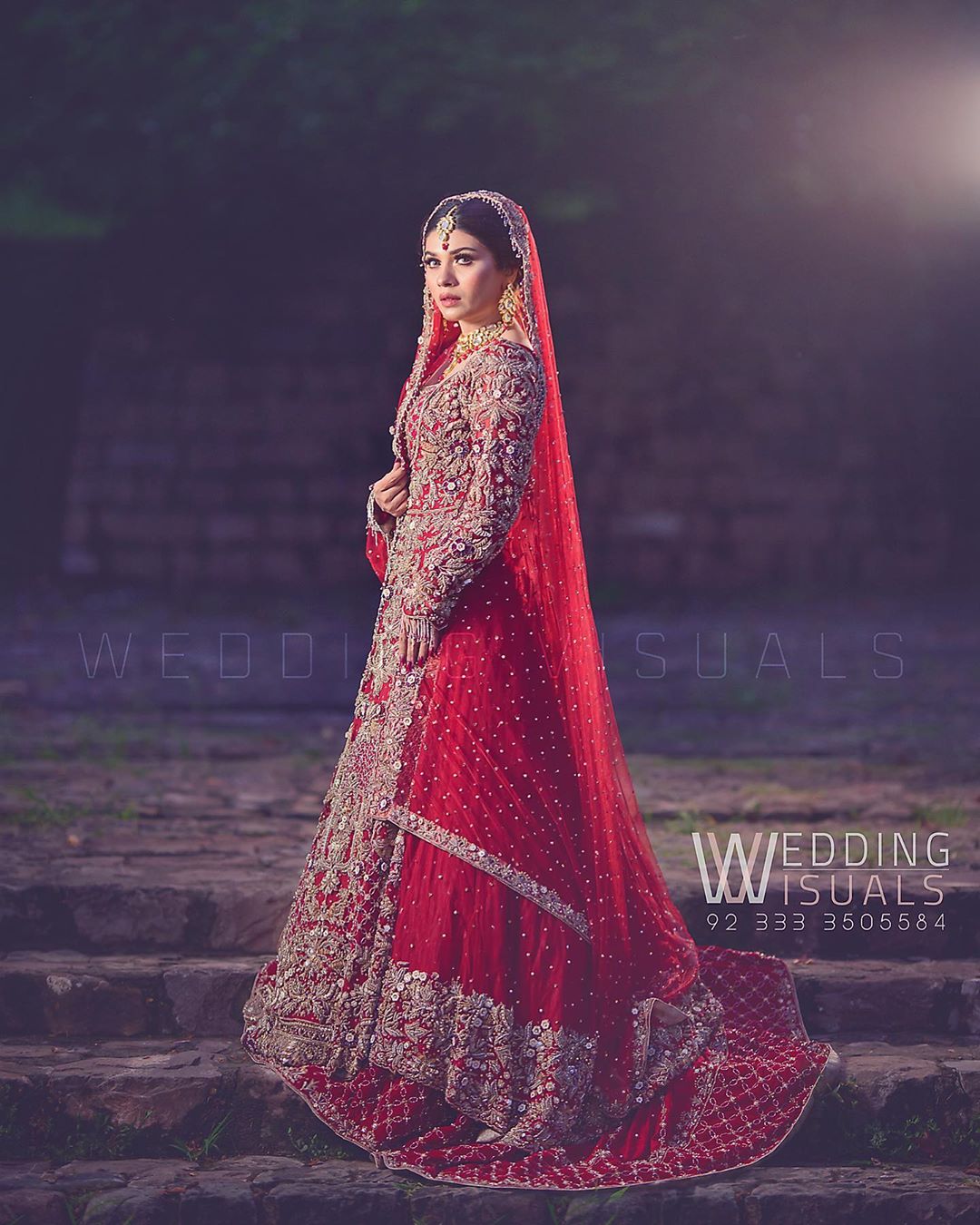