Lately we saw that Mehar Bano’s Instagram handle has been vanished. She was being criticize by netizens on one of her viral video from Aurat March where she supported homosexuality freely. 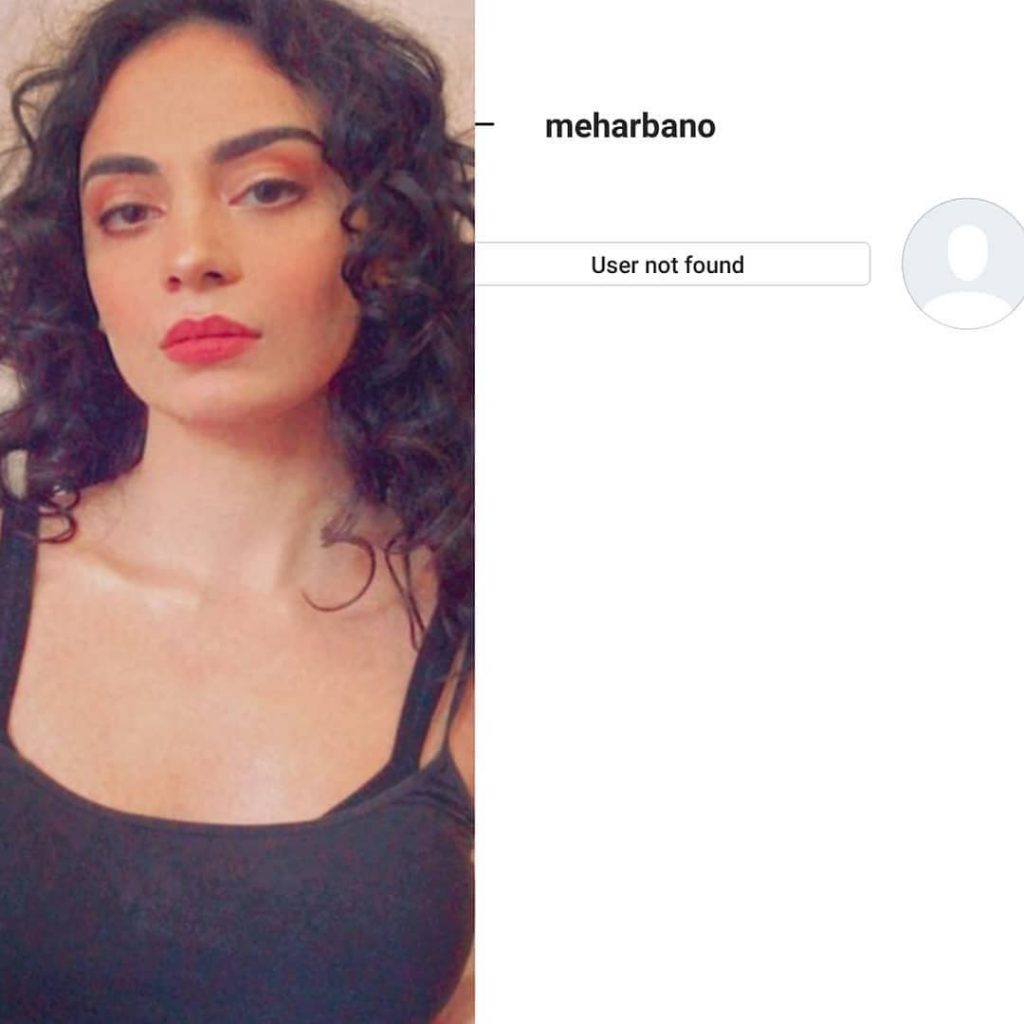 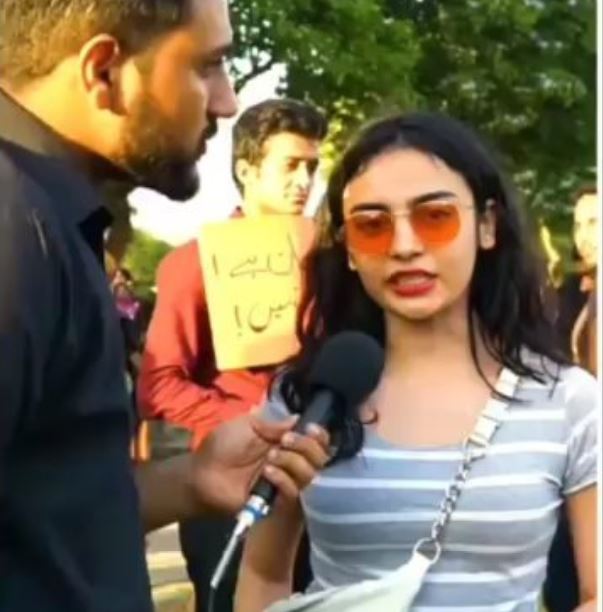 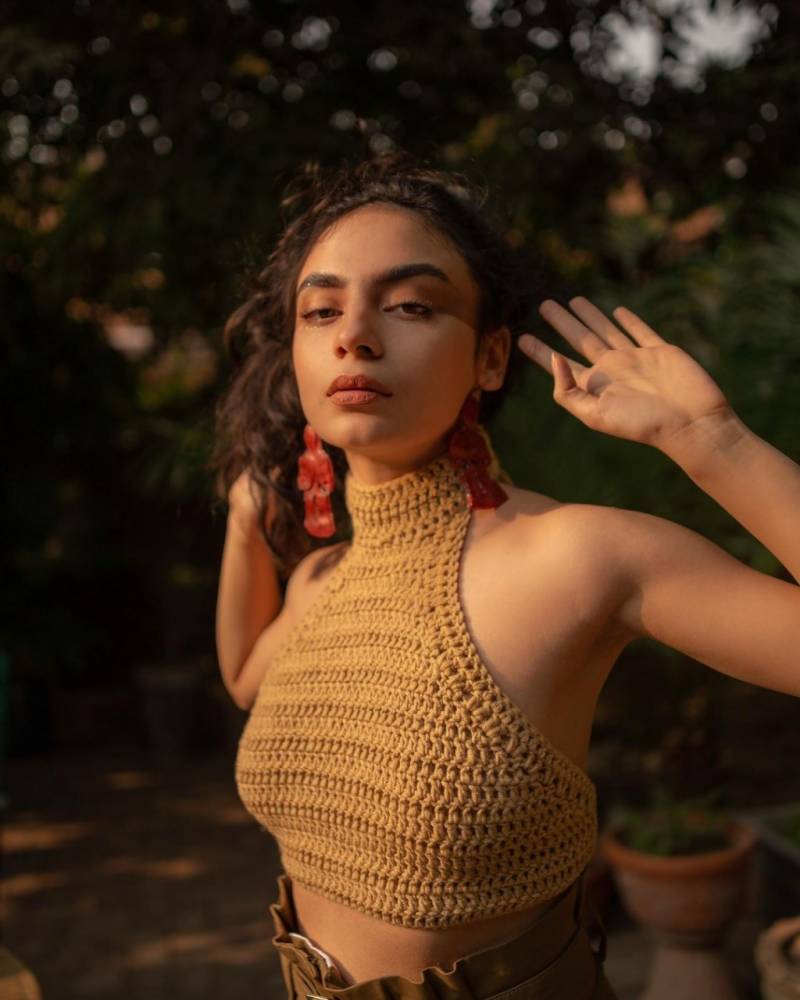 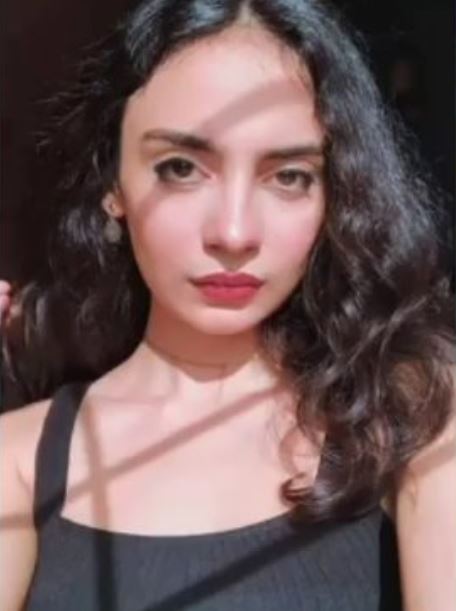