Reema Khan most famously known as Reema is a host, former stage dancer, Lollywood film actress, director and producer. In 1990’s Reema used to be the leading lady of lollywood.  Reema made her film debut in 1990 and since then she has appeared in more than 200 movies. Reema Khan was praised by both Pakistani and Indian critics for her acting. Reema received Pride of Performance award on 23 March 2019 for her contributions for Pakistan film Industry. Reema Khan made her film debut with Bulandi in 1990. Reema was first spotted by director Javed Fazil who offered him leading role in Bulandi. Later she also acted in Munda Bigra Jae, Zameen Aasman, Love 95, Umar Mukhtar, Nikah, Mujhay Chand Chahya,  Pehchaan, One Two Ka One and Love Me Ghum. Love Main Ghum is the last movie till date in which Reema Khan has been starred. Reema has also directed and produced movies. Koi tujh sa Kahan and Love Main Gum are directed and produced by Reema Khan. Reema Khan married Pakistani-American Cardiologist S. Tariq Shahab in 2011. In 2015 Reema gave birth to her first son. Here are a few clicks of Reema Khan with her husband. Let’s have a look at these photographs: 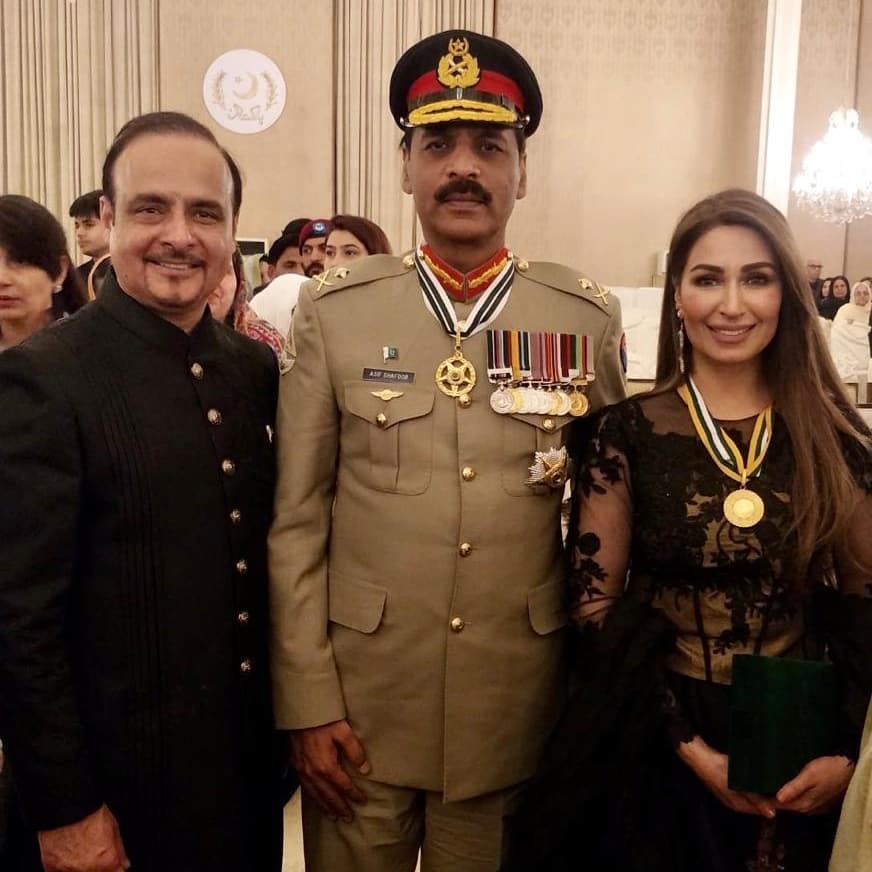 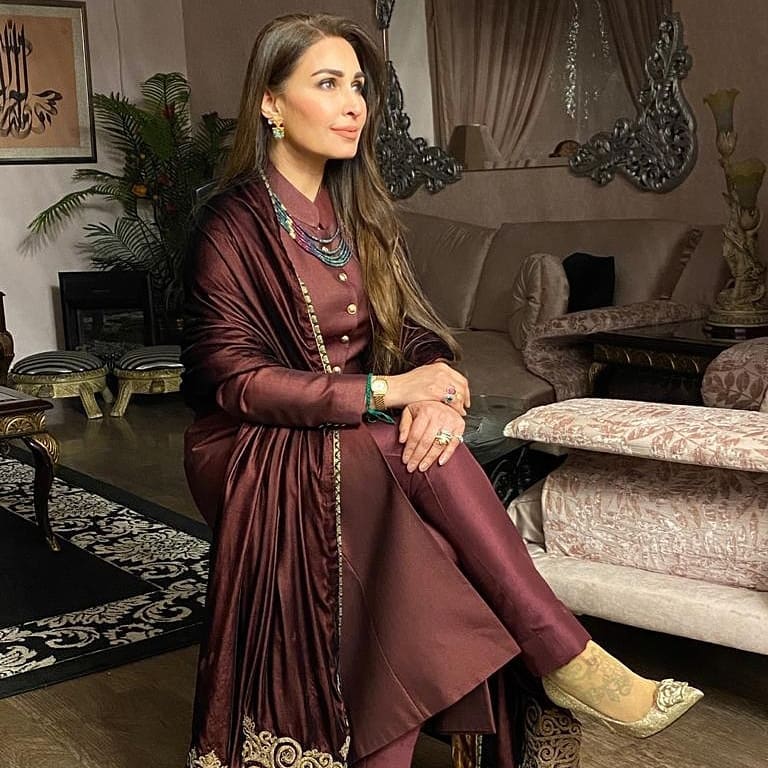 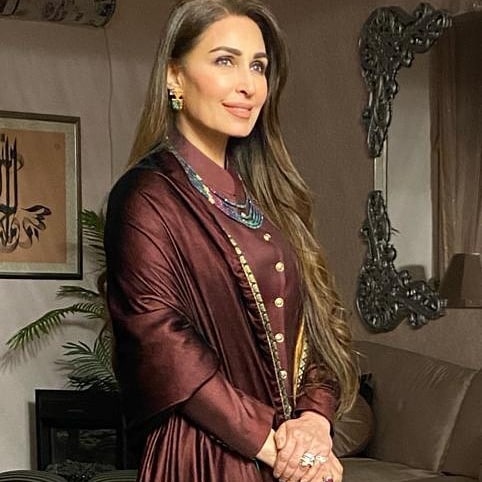 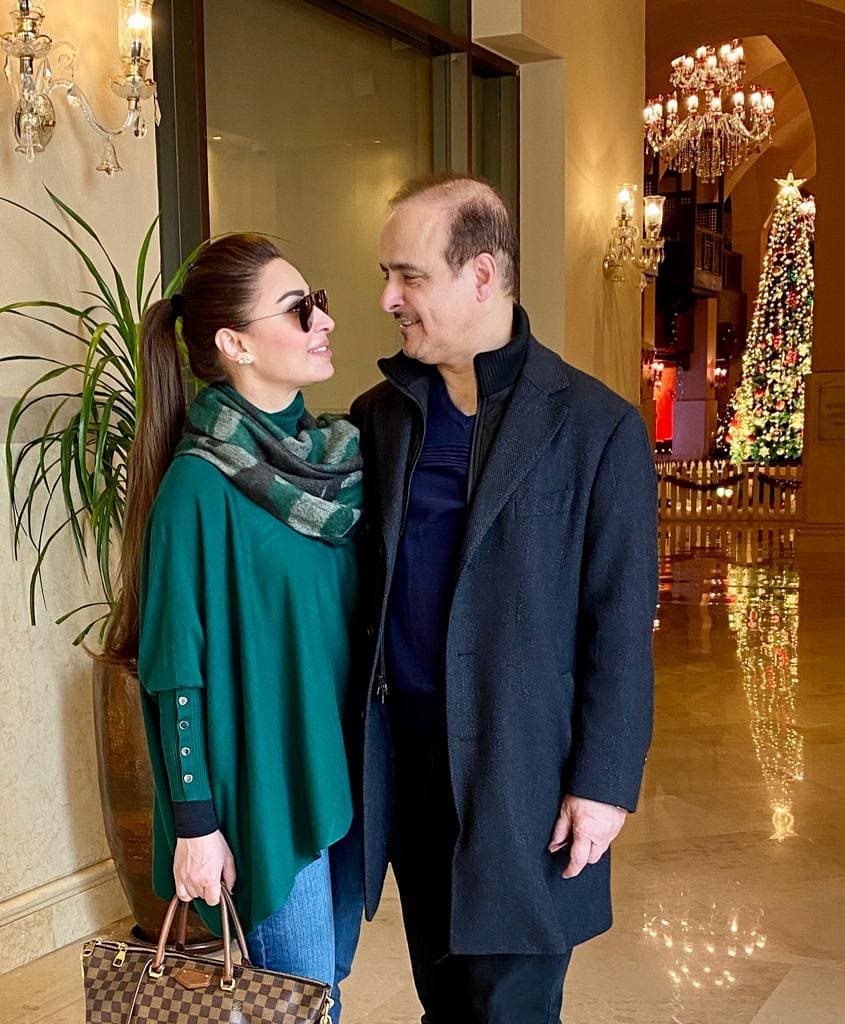 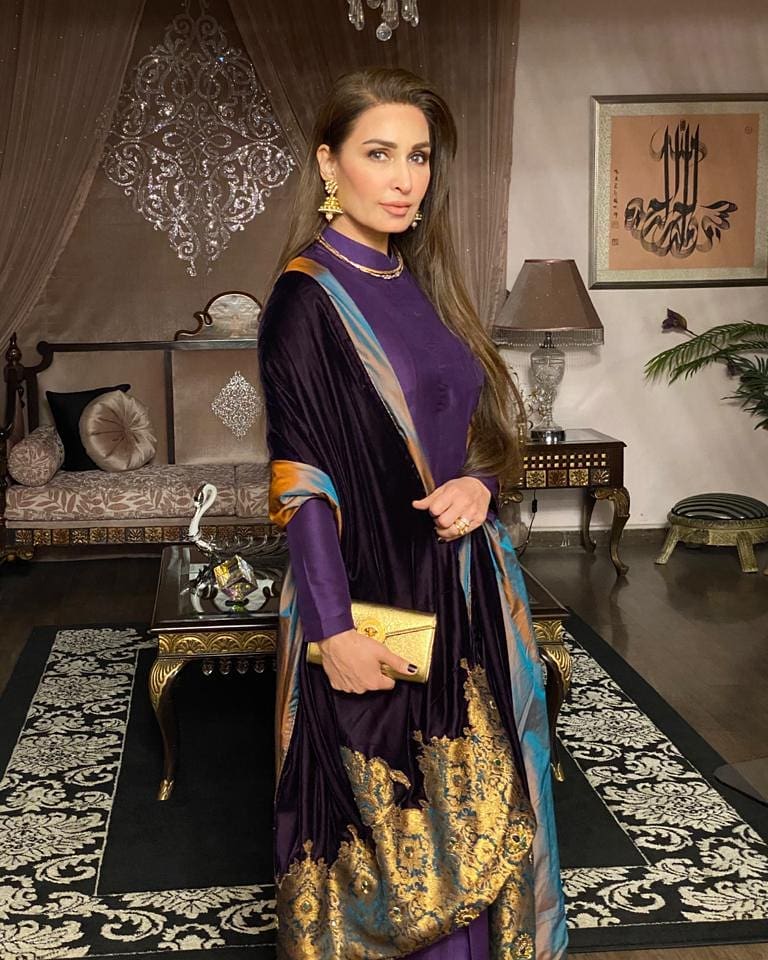 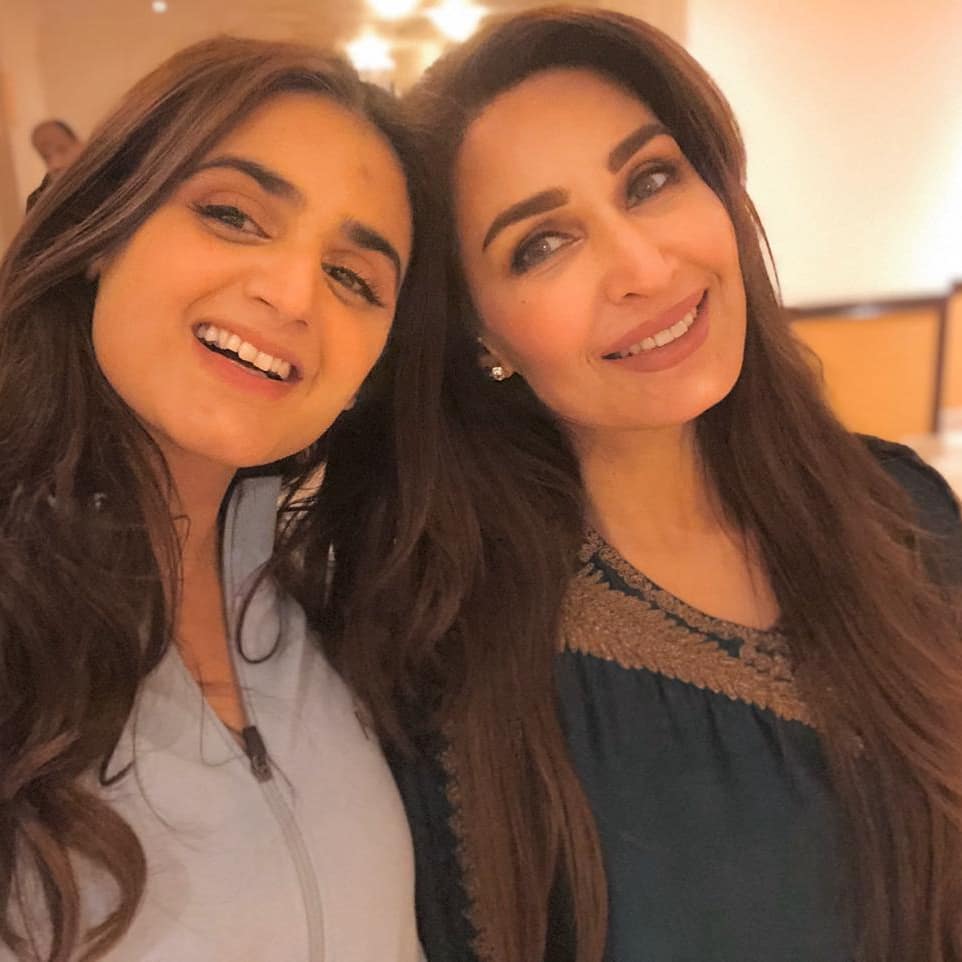 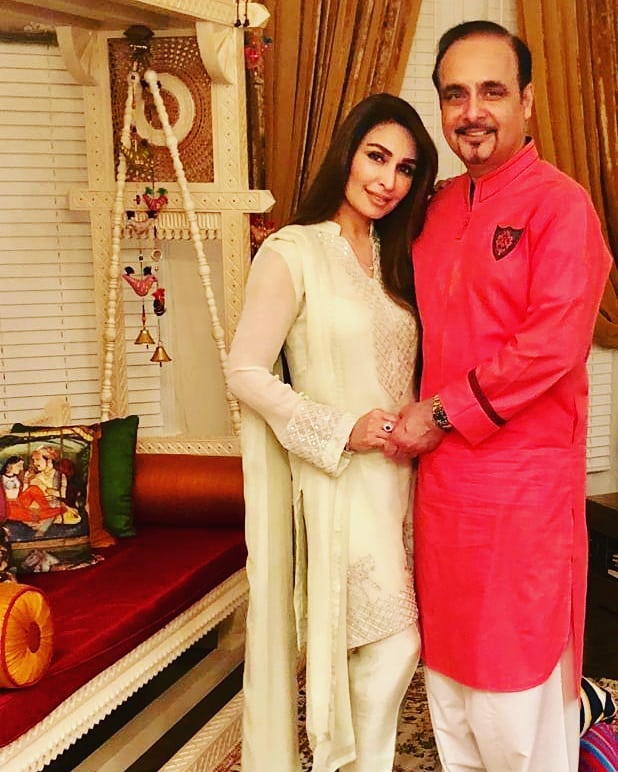 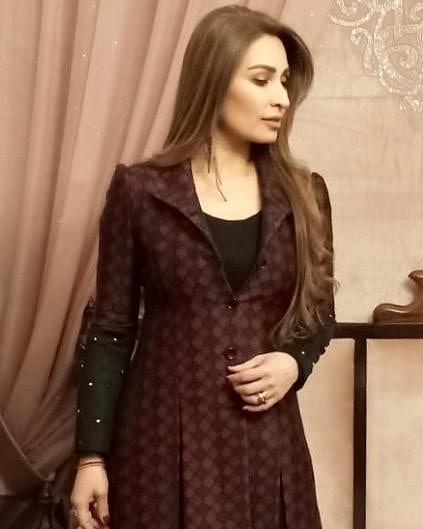 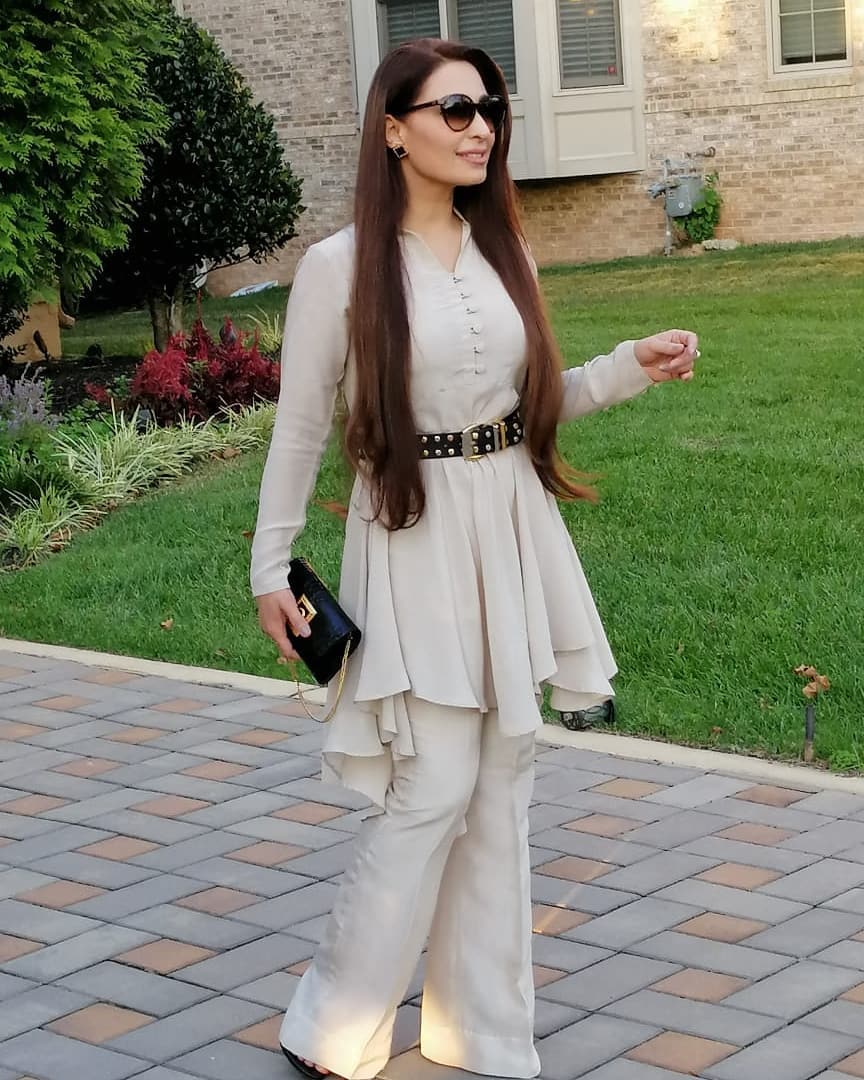