Sadia Khan is a Pakistani film and television actress. Sadia started her career as a model. She walked on ramp for many designers and endorsed many brands. Sadia made her acting debut on small screen with Yarian in 2010 which was aired on GEO Entertainment. Sadia Khan has played a number of roles on Television screen she has played the role of Eman in khuda or muhabbat (1,2) in both the seasons of Khuda or Muhabbat she has played the leading role against Imran Abbas. This drama gave Sadia Khan a breakthrough that she needed at that time. Talking about other dramas of Sadia has played the character Salma against Faisal Qureshi and Ijaz Aslam in Yarian (2010), Naina Sayed against Mikal Ziulfiqar in Laa, Umm-e-Hani against Uzair Jaswal and Nouman Ijaz in Shayad, Payal against Sami Khan in Mushrik, and Maryam in Maryam Periera. Sadia has also worked on big screen; she was starred in Dunno Y2… Life Is a Moment and Abdullah: The final Witness. Recently, Sadia took Instagram to share her pictures from a photo shoot she did for a clothing brand Azure. Sadia is looking breathtakingly gorgeous in these delicate attires. Her makeup is beautifully done by makeup artist Nauman.

Let’s have a look at these alluring pictures of Sadia Khan: 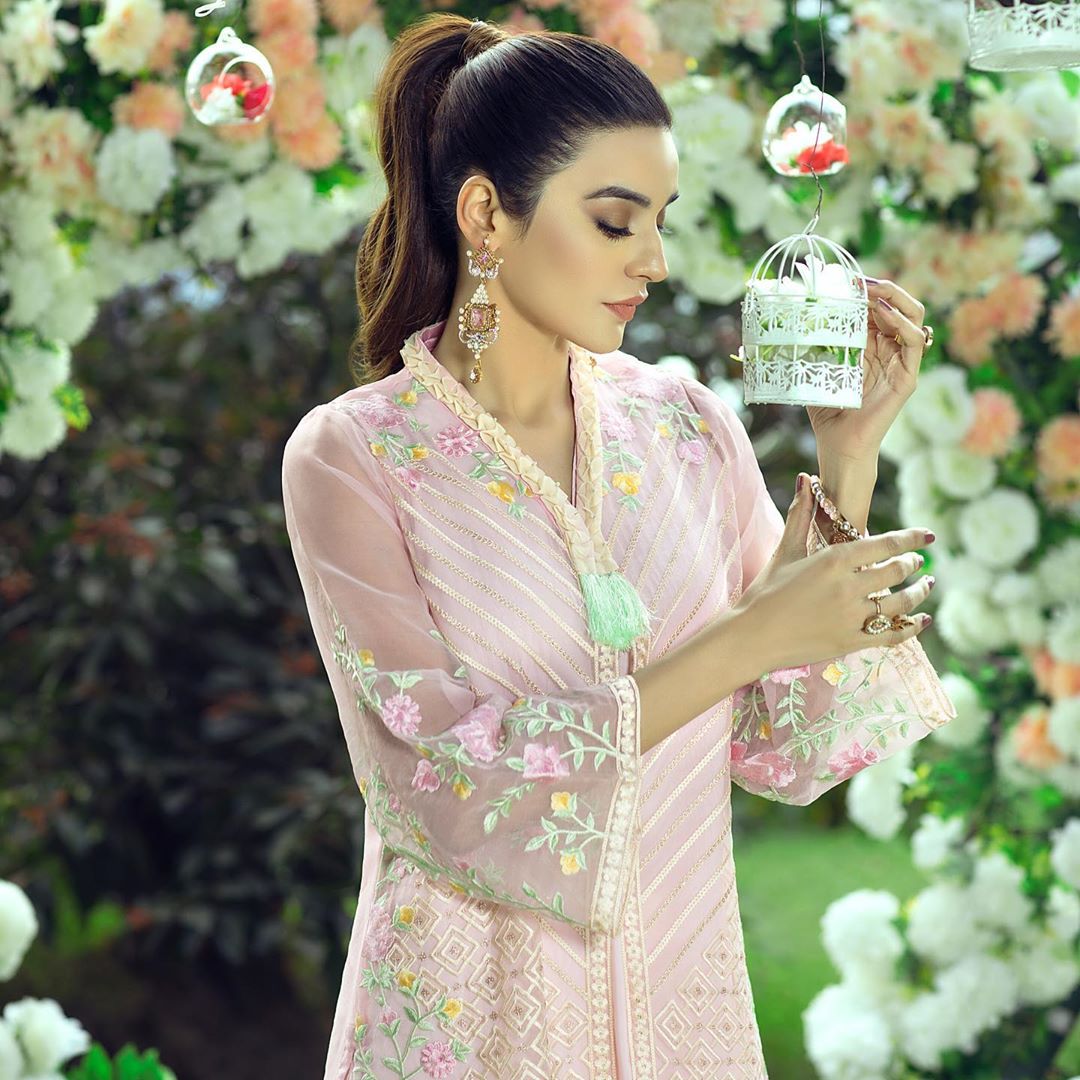 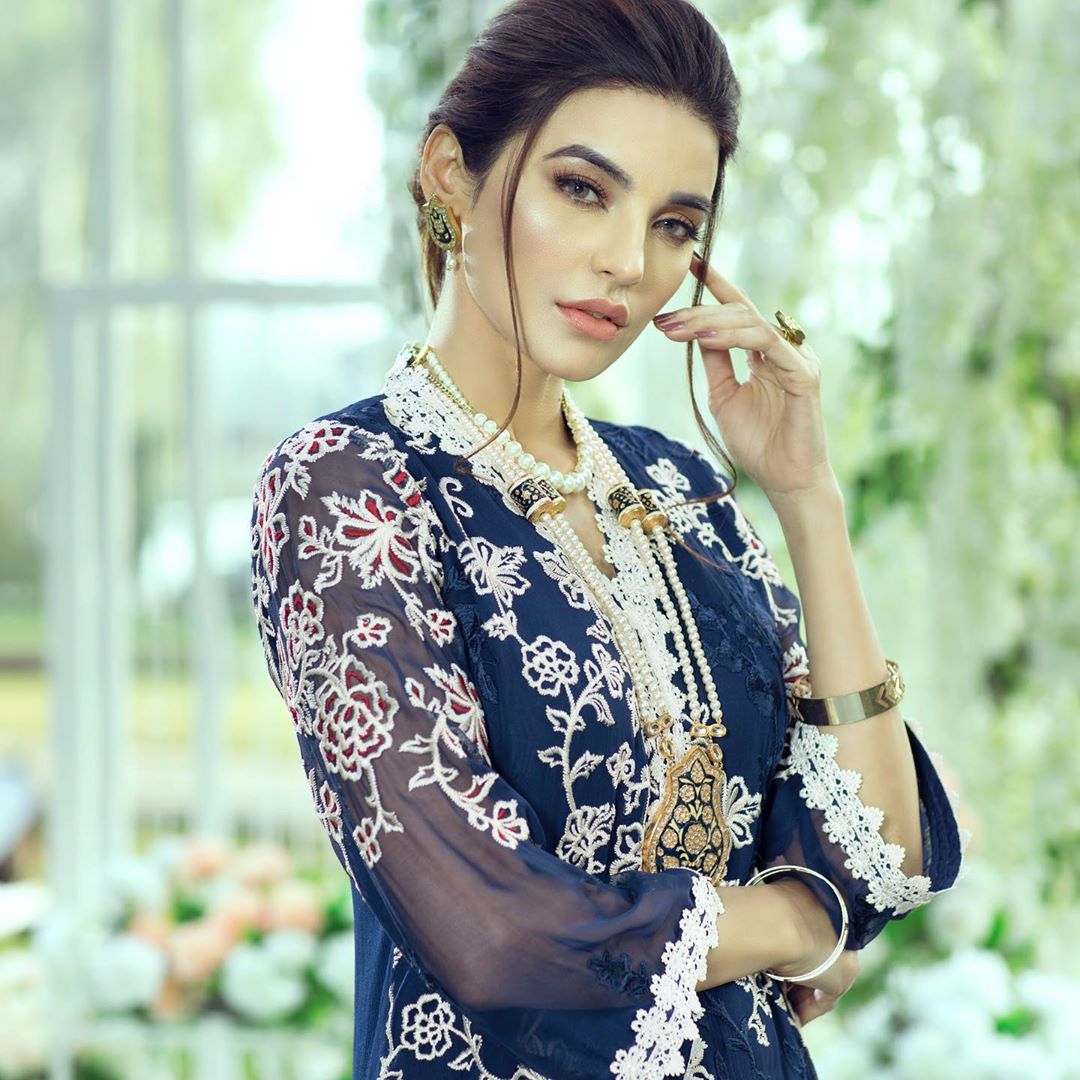 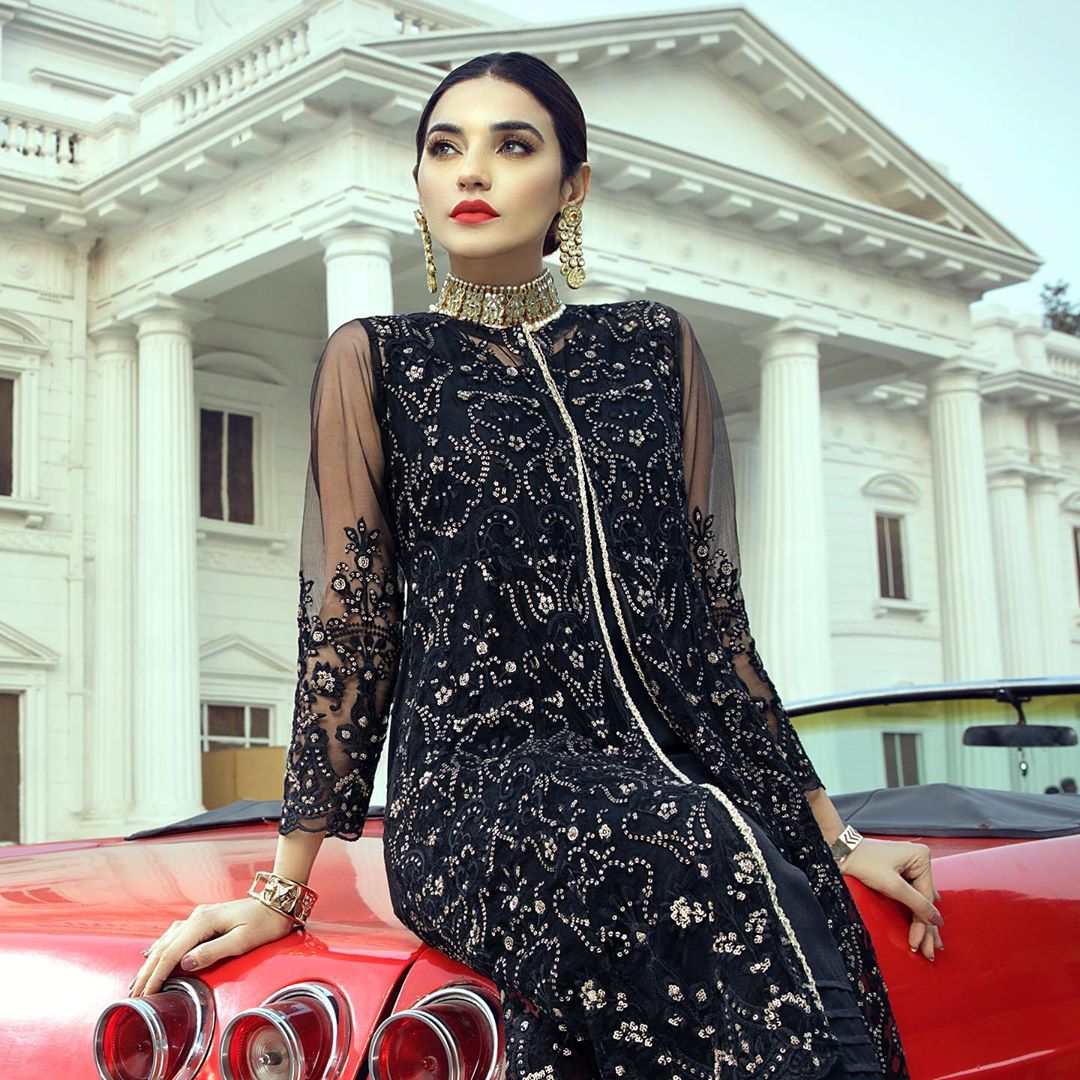 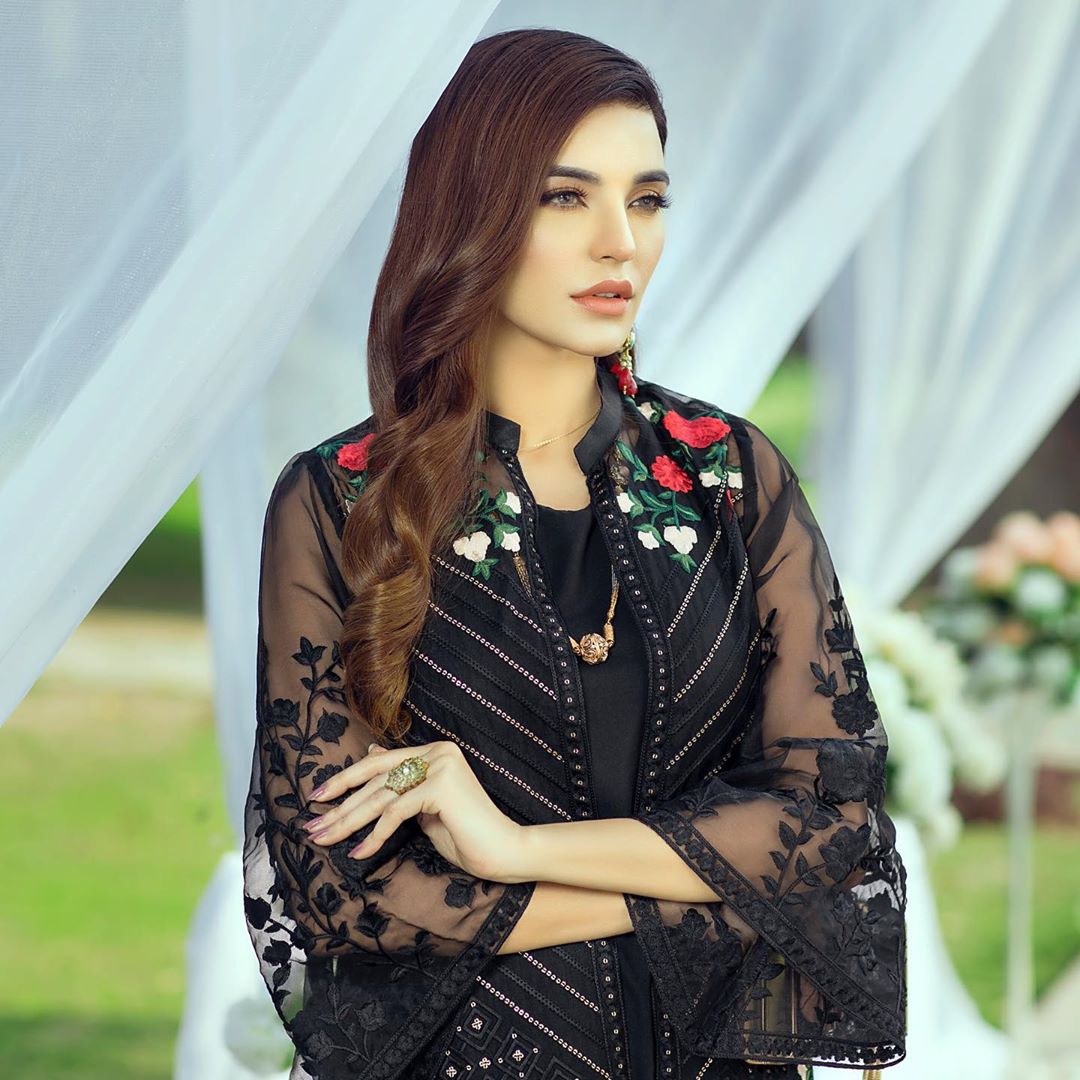 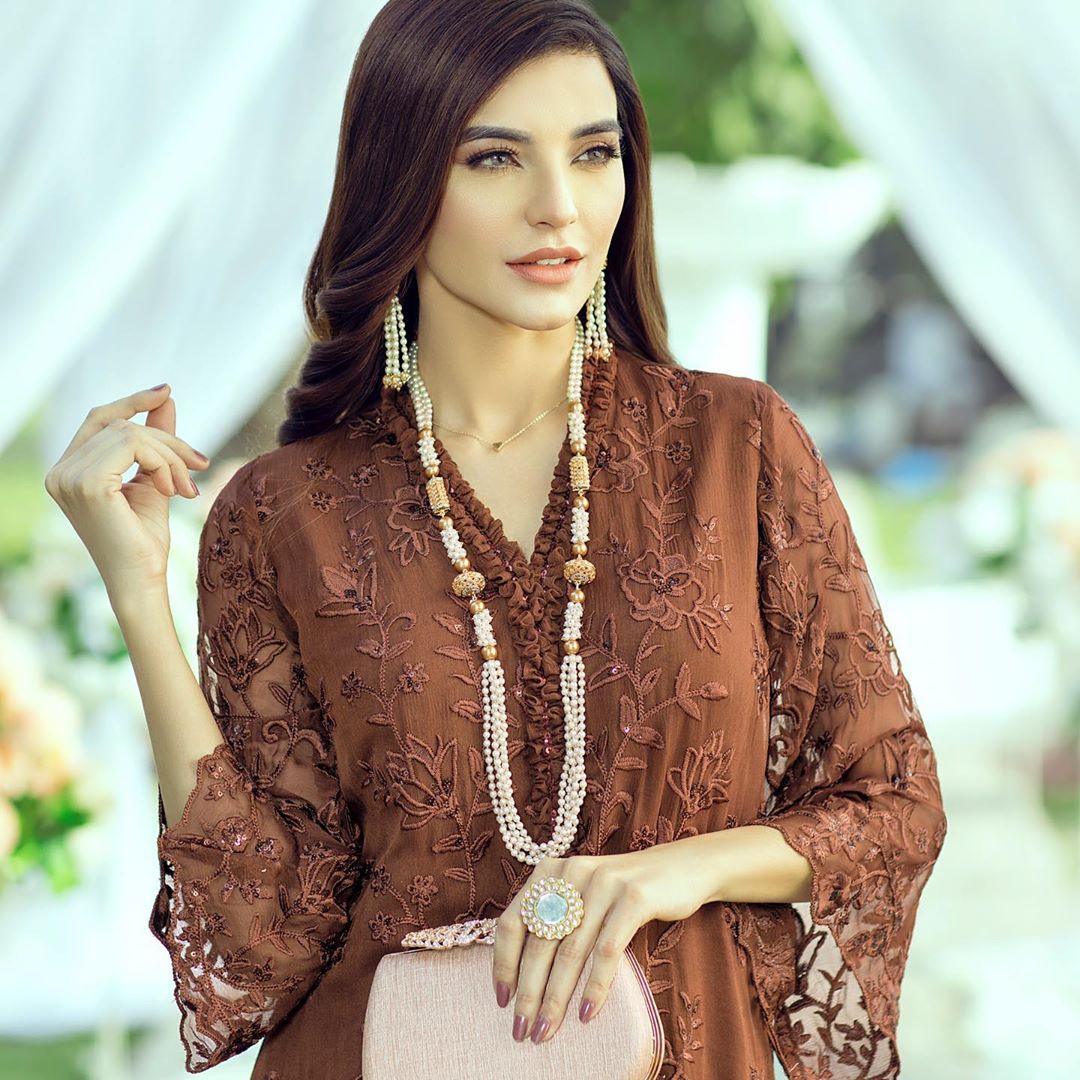 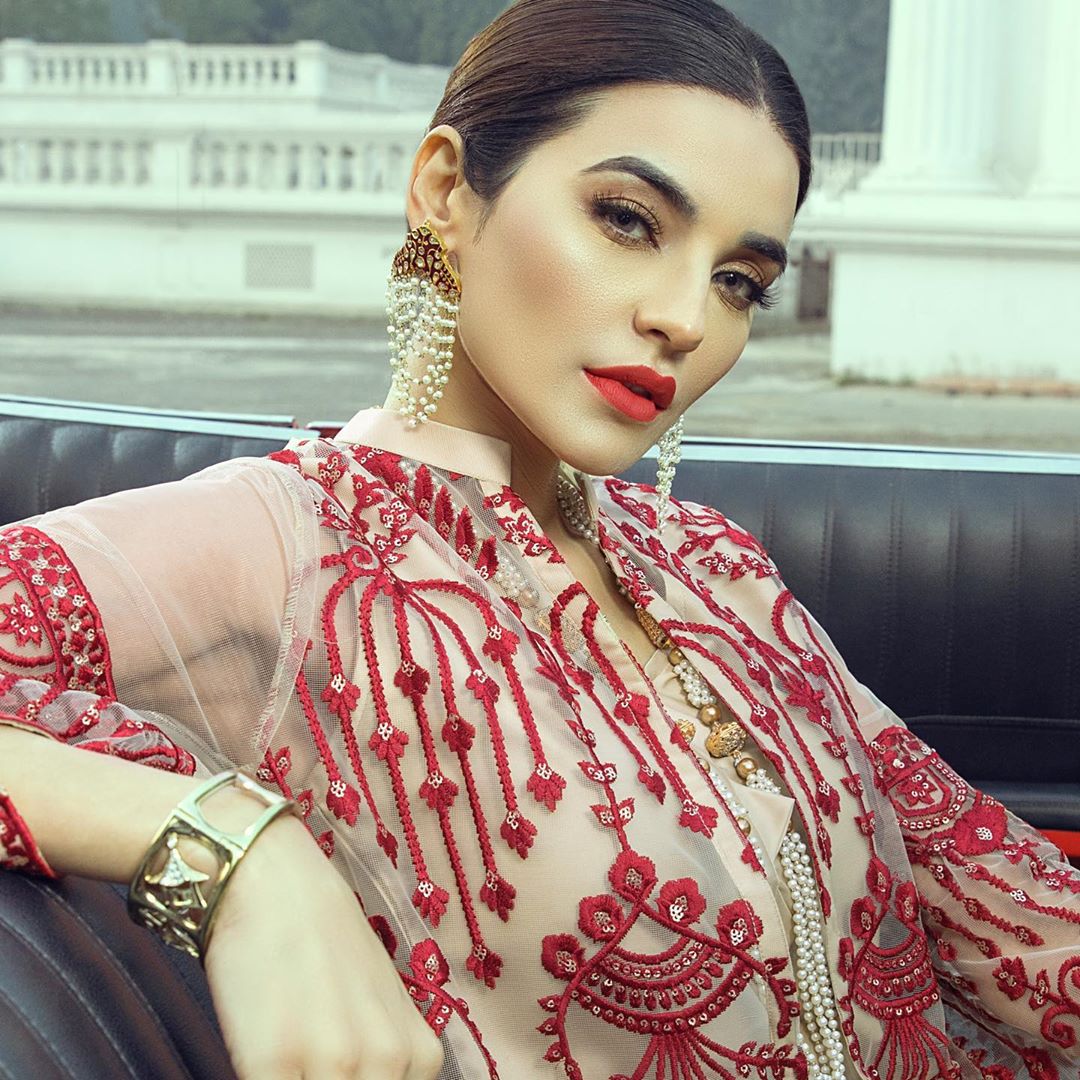 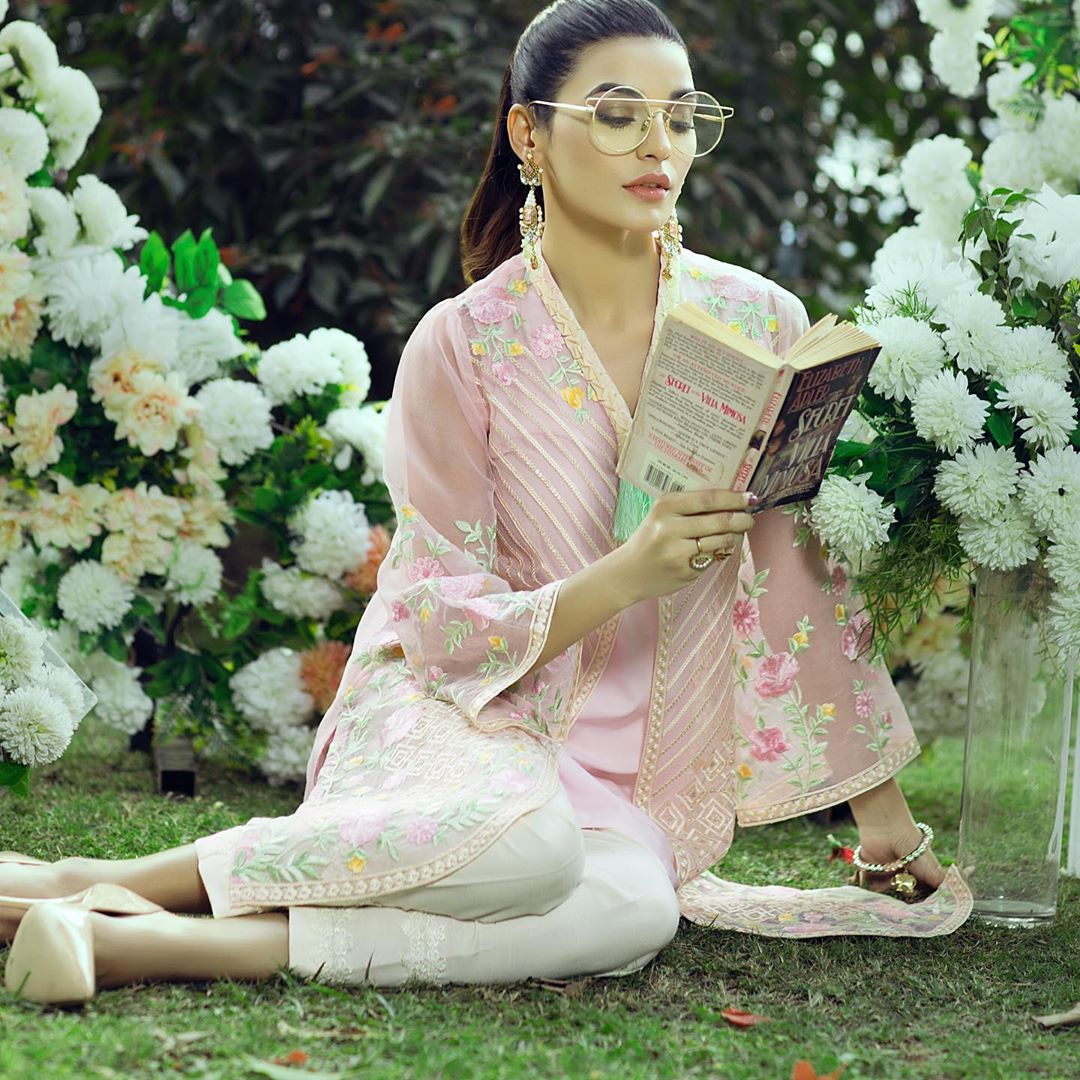 Share your thoughts about these pictures of Sadia Khan in comments section!