Saman Ansari is a Pakistani actress who started her career in 2014 and ever since she is winning the hearts of millions of fans. She gave a tremendous performance in several hit Urdu dramas and never failed to impress her fans. Either it’s a positive role or a negative character, Saman made them look so real and natural.

Multi-talented actress, Saman Ansari was noted for playing a parallel lead in Karb alongside Armeena Rana Khan and opposite Adnan Siddiqui. It was a boost to her acting career! She then worked with many famous producers and became one of the most renowned actresses within a short period of time.

Saman Ansari is living a happily married life. She posted her valima pictures on her official social accounts. She looked stunningly beautiful Blue and Green bridal dress, totally different from typical bridal dresses. The pictures went viral over the internet and all her fans were happy to see them.

Due to Quarantine, Saman Ansari gave her husband a haircut and posted pictures on Instagram. She even posts her selfies to share them with her fans and followers. Her nose piercing suits her a lot and enhances her personality and features.

Here are some of the latest pictures of beautiful Saman Ansari. Have a look! 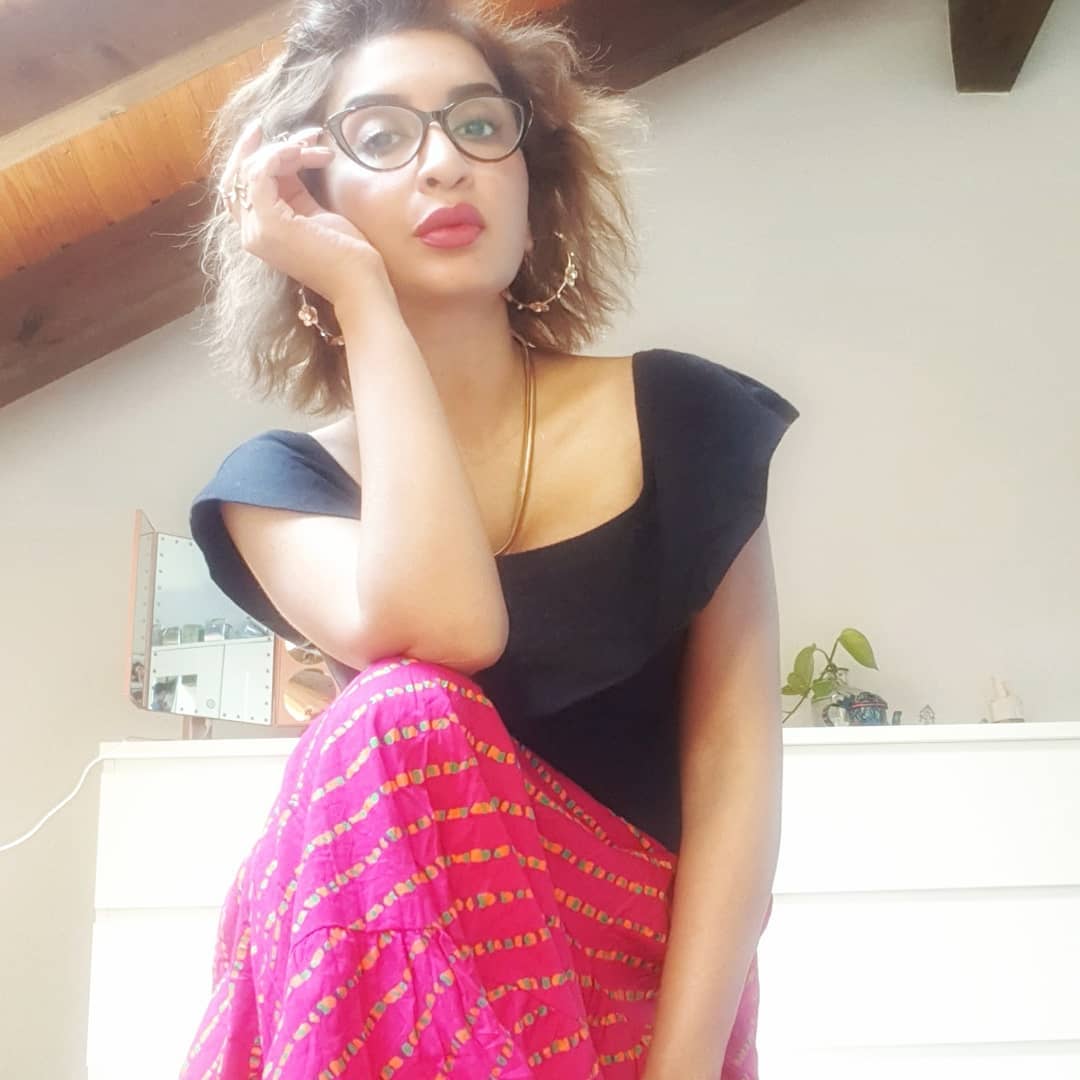 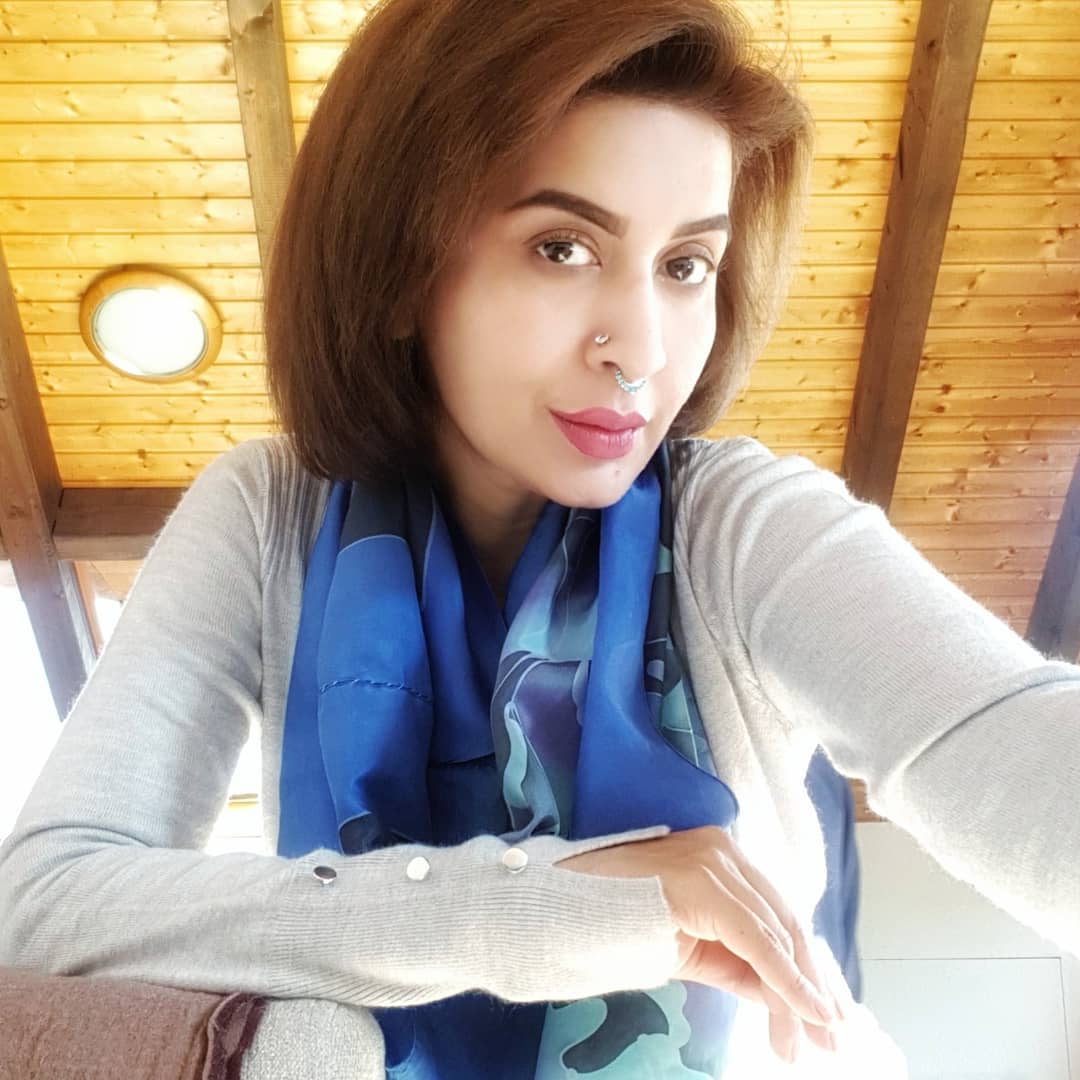 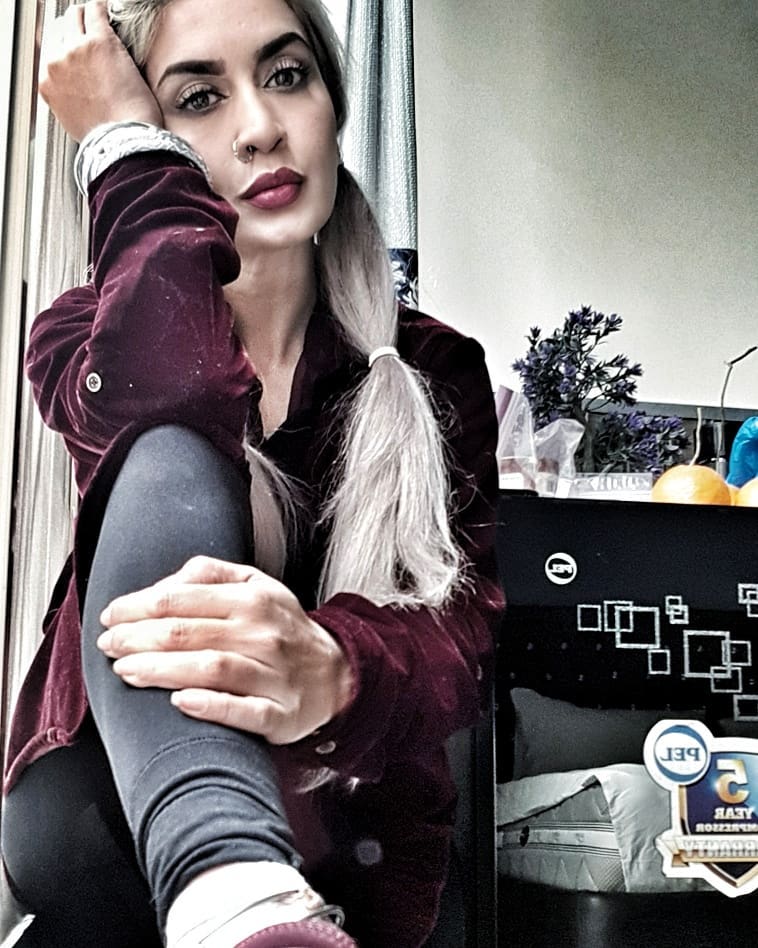 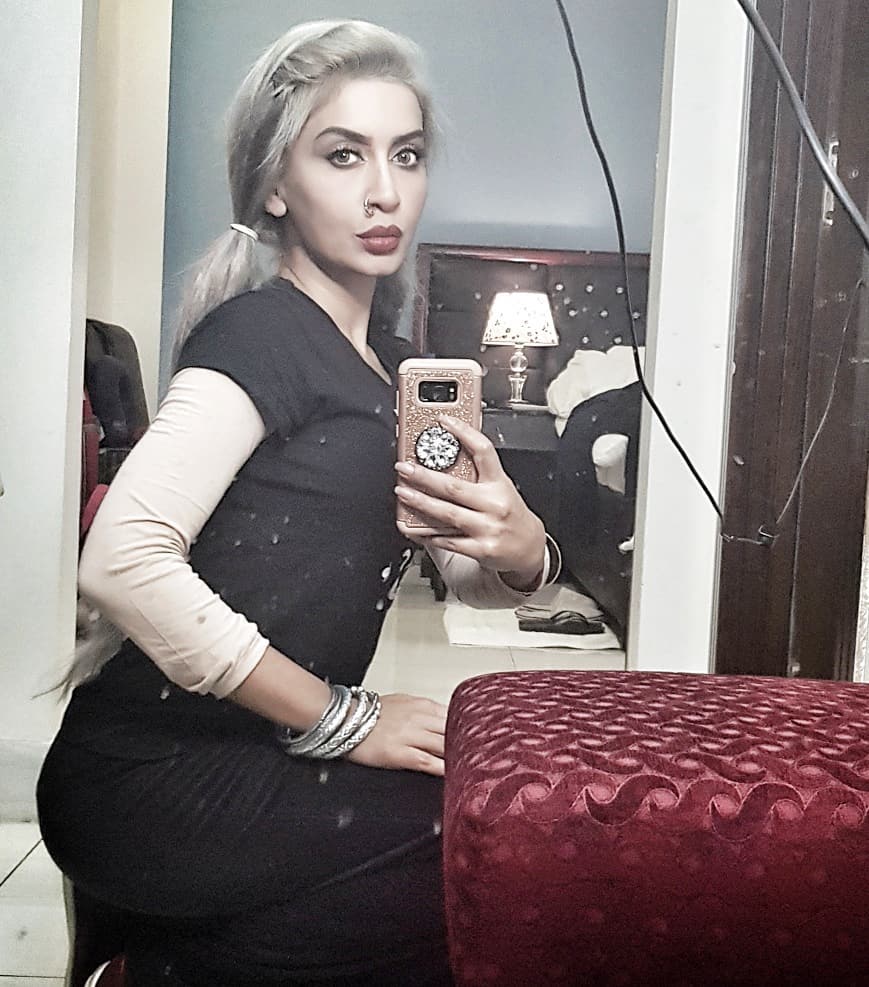 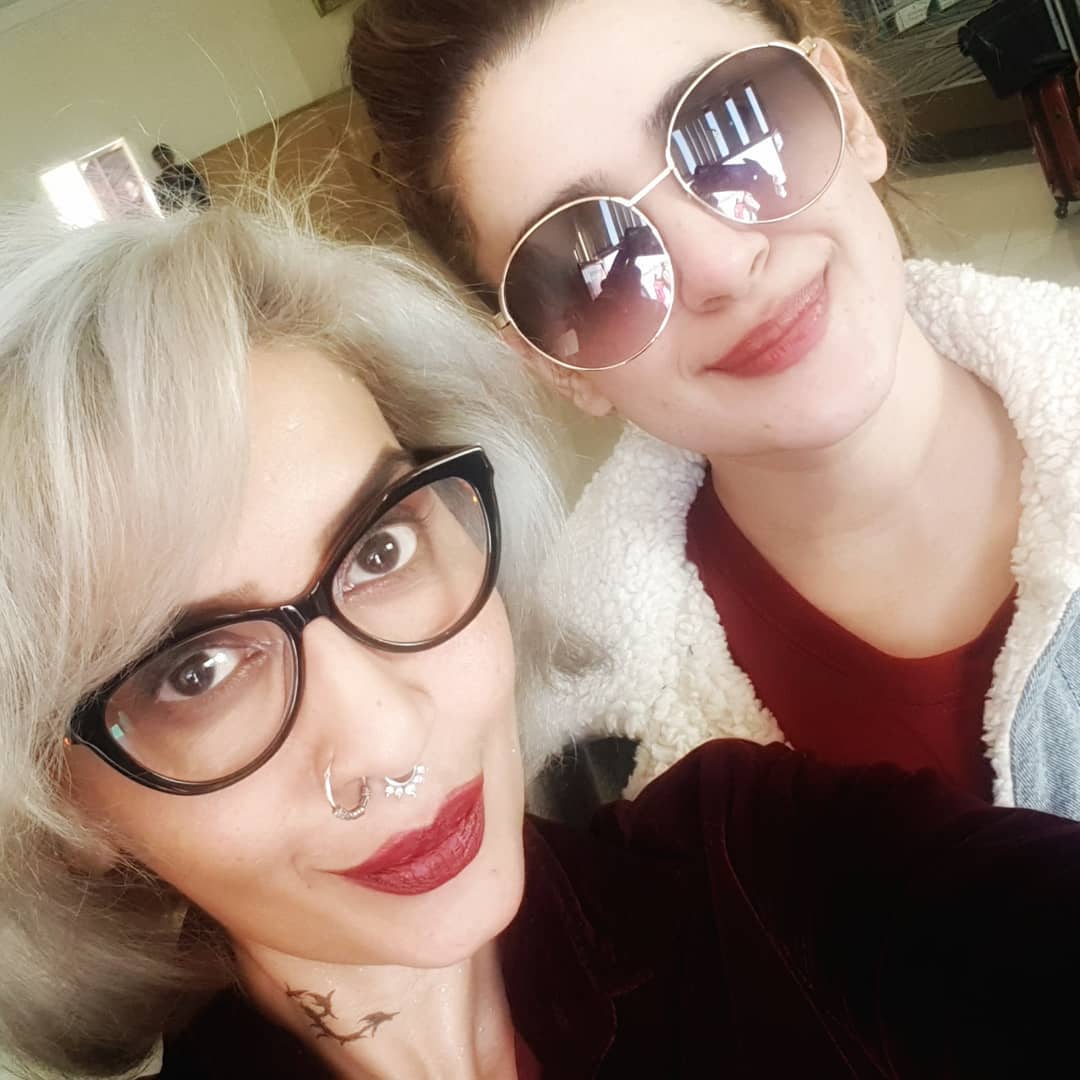