Zoha Rahman is a British Pakistani actress and model. She has appeared in various Hollywood films. Zoha is credited as the first Muslim actor being cast in a Marvel movie. Zoha Rahman recently appeared in an interview with “Something Haute”.

Zoha Rahman while sharing her journey from ‘Spider-Man: Far From Home’, mentioned that “In Hollywood you get a role after auditions and same happened with me. My modelling agency forwarded my profile to marvel and fortunately I was shortlisted for an audition. The audition took place in London but I wasn’t sure that what kind of a project it is. When I got to know that the audition is for Spider Man, I was overwhelmed. Even giving audition for marvel was a big honor for me.” 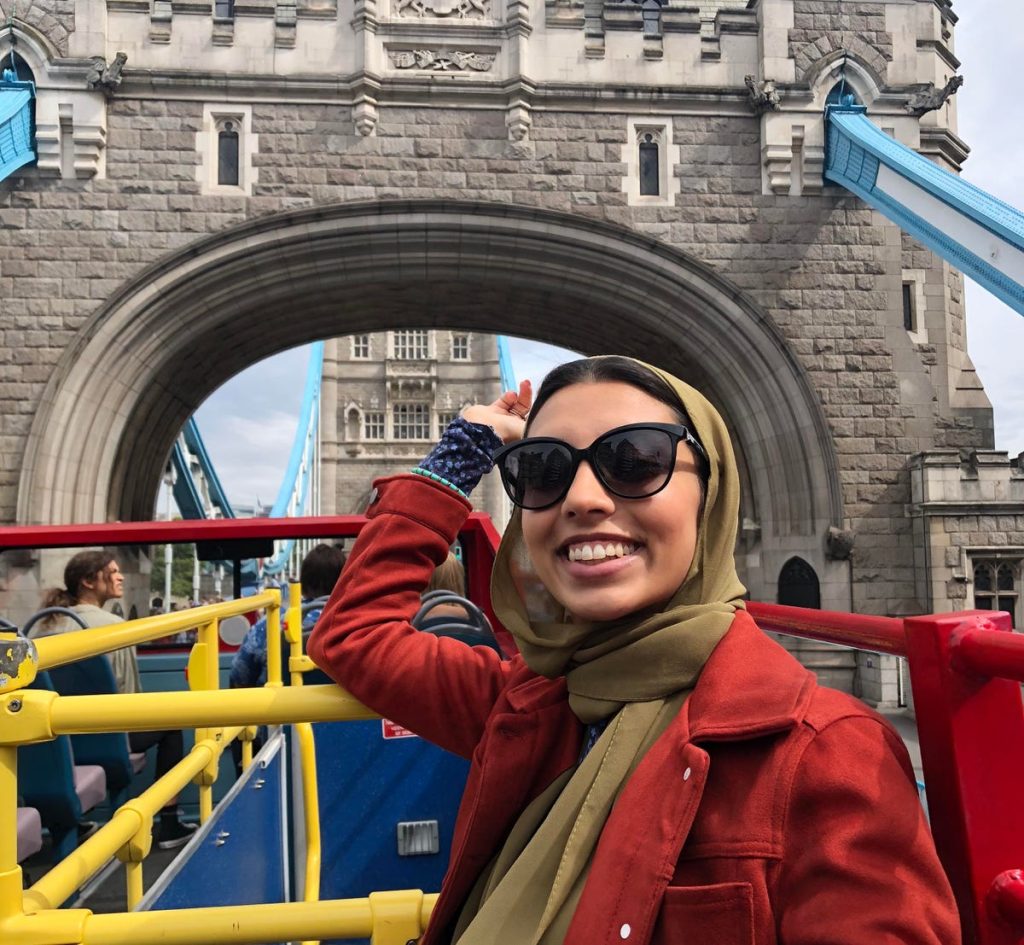 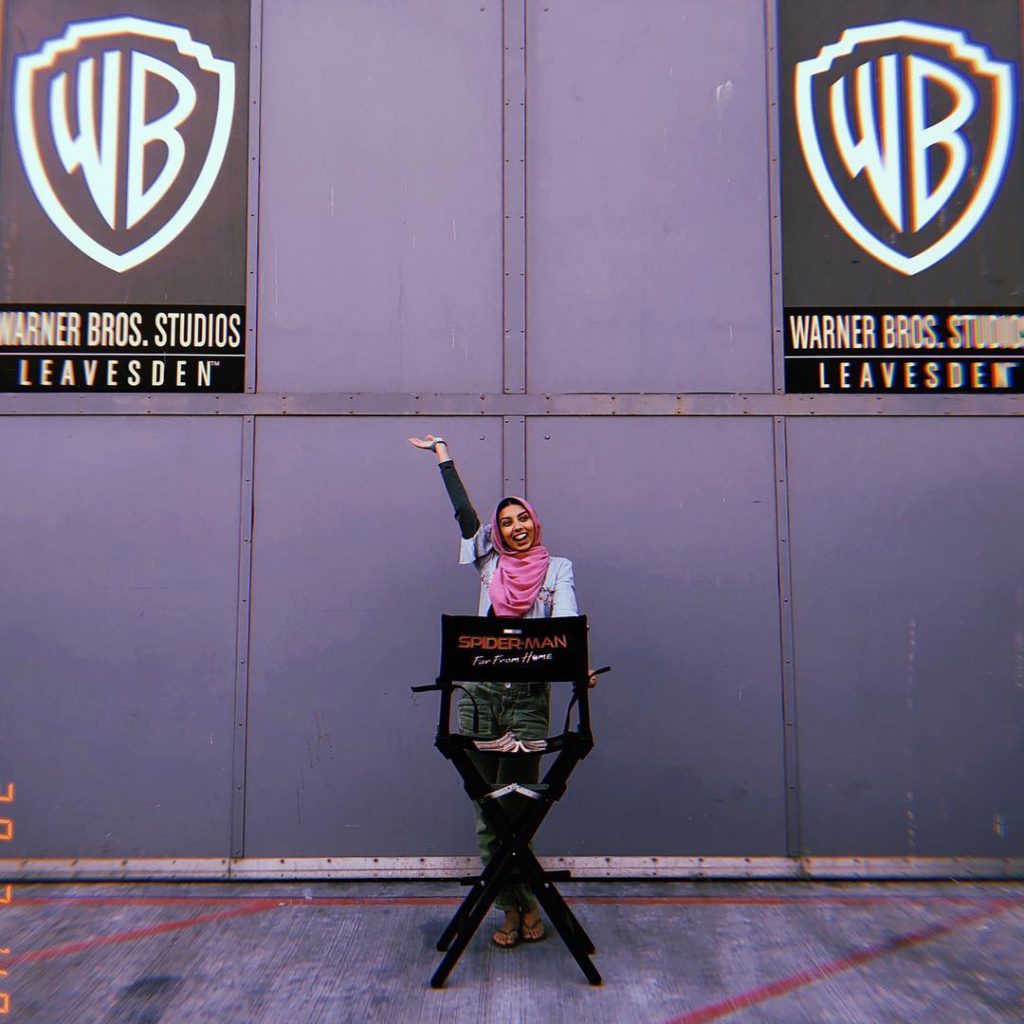 “After a few days I got a call that we are looking forward to work with you but are you comfortable with wearing a hijab, if not then it’s totally fine because all we want is you for our character. I spoke to my agent and I finalized that I’ll wear a hijab and do justice with my character. I took some pictures in hijab and sent it to the production house. I remember me and my husband were going for zip-lining in London and I was about to enter when I got a call from an unknown number. I picked it up and it was the producer, he told me that I’ve been selected and they would love to have me in hijab”, added Zoha.

Zoha while sharing her experience from the set of Spider Man, said that “I miss that set so much, I enjoyed a lot on the set of Spider Man. I have learnt a lot from that set, I felt that I have got 10 years of experience in 4 months. Every single person on the set is respected. Not a single day I felt like Tom Holland is a famous personality or something like that, he’s absolutely wonderful. He used to talk to everyone on the set in a normal way like others. I didn’t see anyone showing tantrums on the set. They all were very kind in teaching me things.” 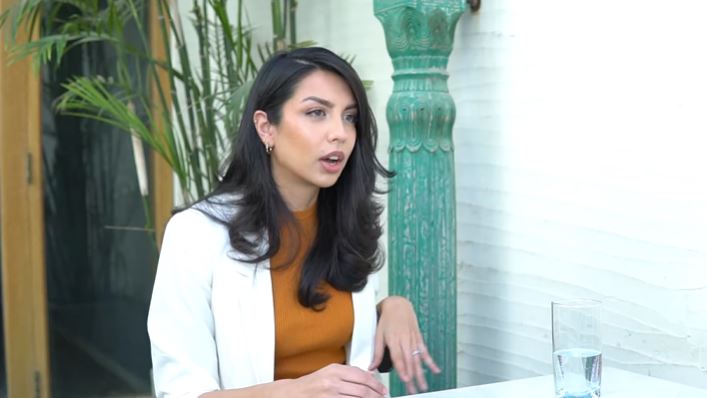 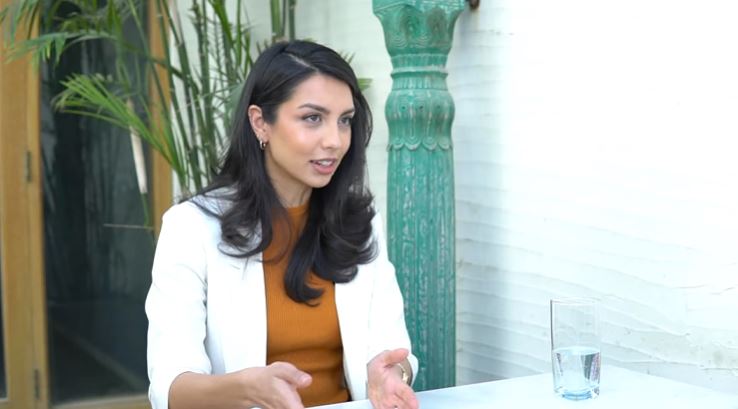