The super talented and accomplished Pakistani actor Imran Ashraf has gained immense love and recognition from the audience with his phenomenal performances. Imran has contributed a lot towards Pakistani showbiz industry till date. 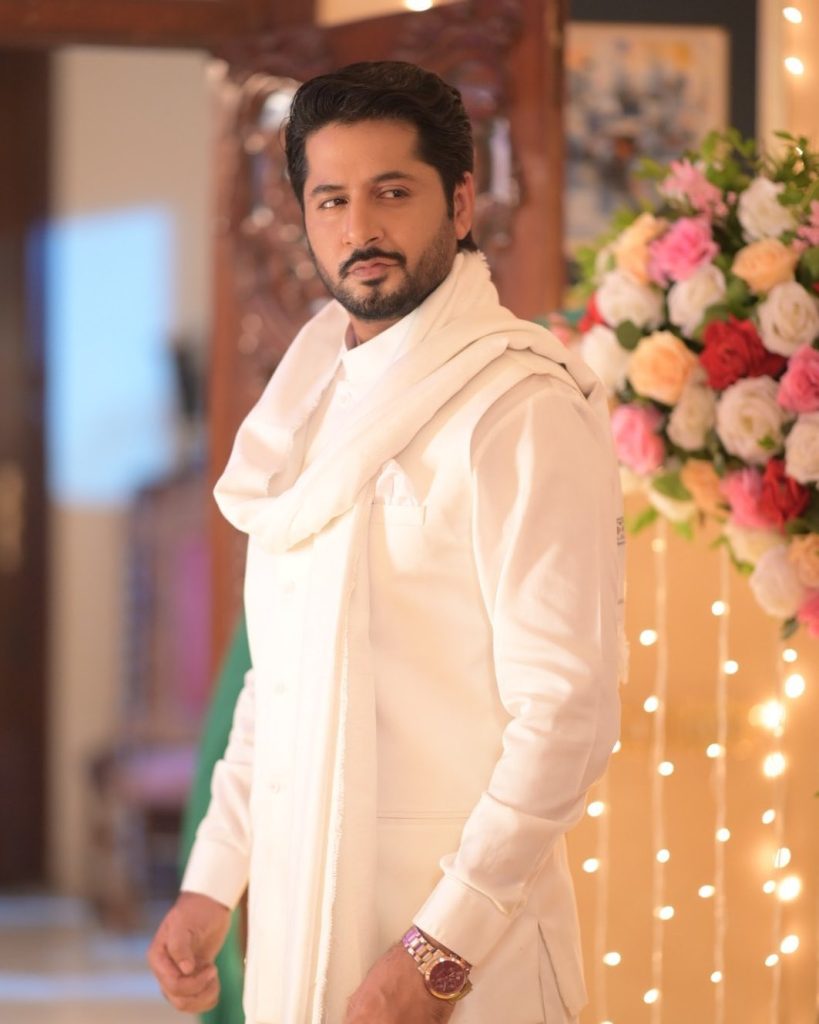 Recently, Imran Ashraf in “FWhy Podcast” revealed the actual story behind serving tea to the actors. “The struggles I did till now was nothing in front of what I’ve achieved today. I used to live in a editing office and meetings were held in that office to cast actors in a project. Because I used to live there, sometimes I used to serve them tea. This was the actual story”, said Imran.

Imran further added that “I’m sure that a lot of actors have done this but no one has such courage to tell the truth to everyone, maybe they are afraid of sharing such things. What I said was that I’ve served tea to many actors but they don’t remember who that boy was. That was an incomplete statement which started making rounds on social media.” 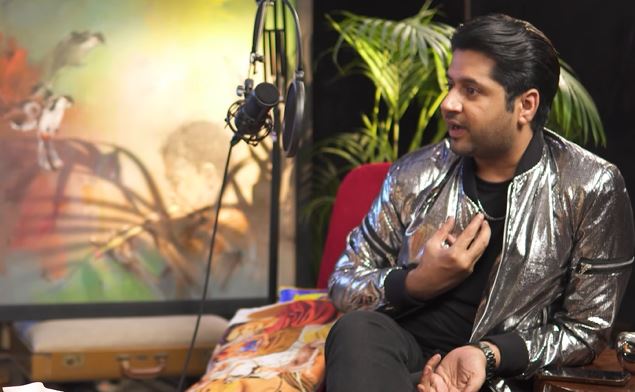 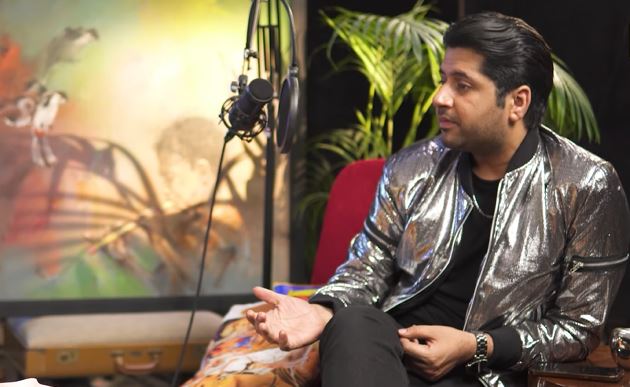