How do you think this round ended? 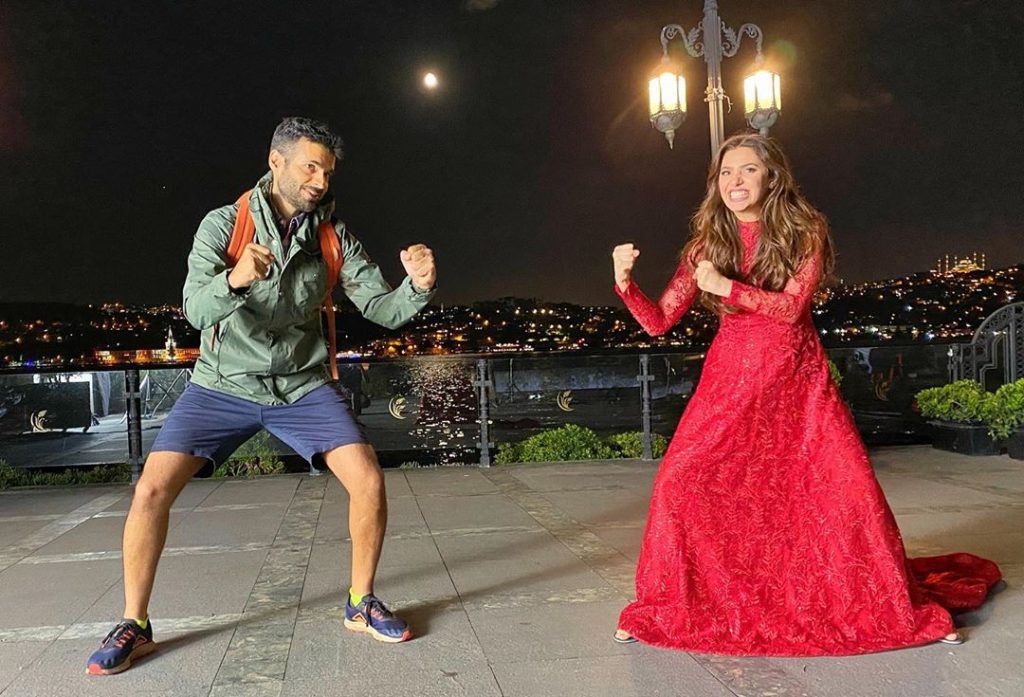 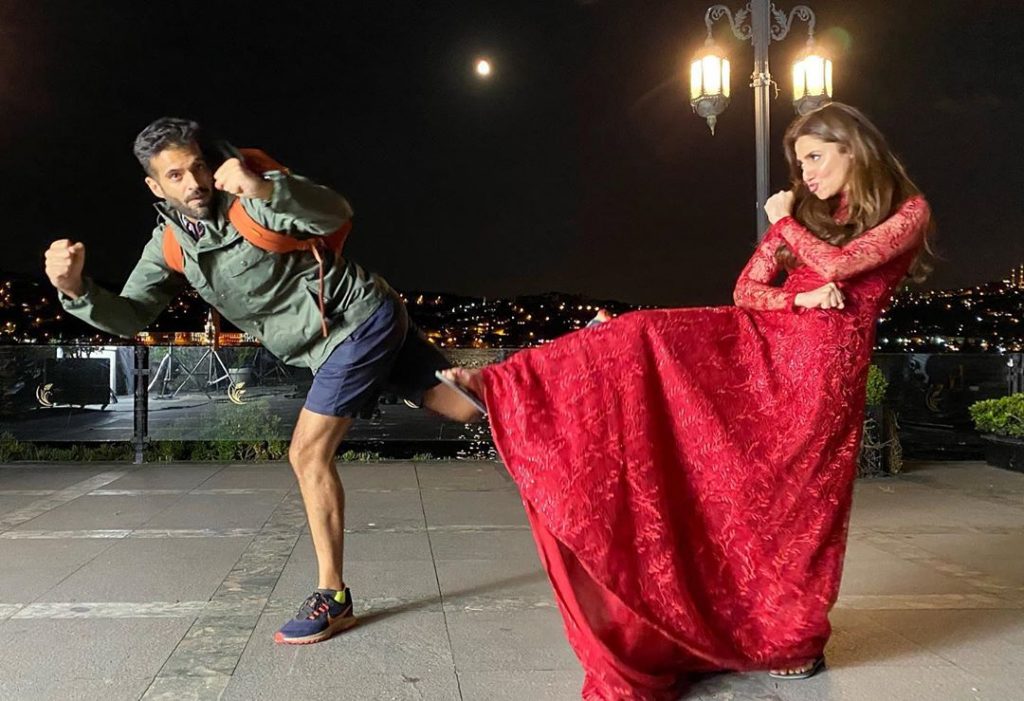 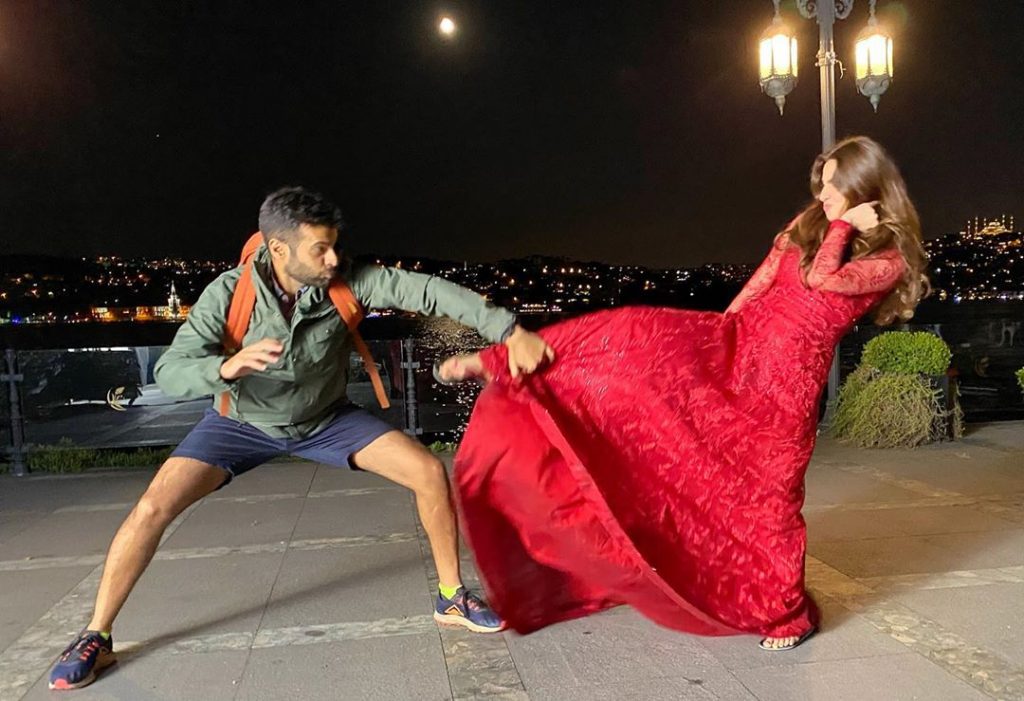 Mahira Khan and Adnan Mailk shares a foxy bond. They were starred together in drama serial Sadqay Tumhare. 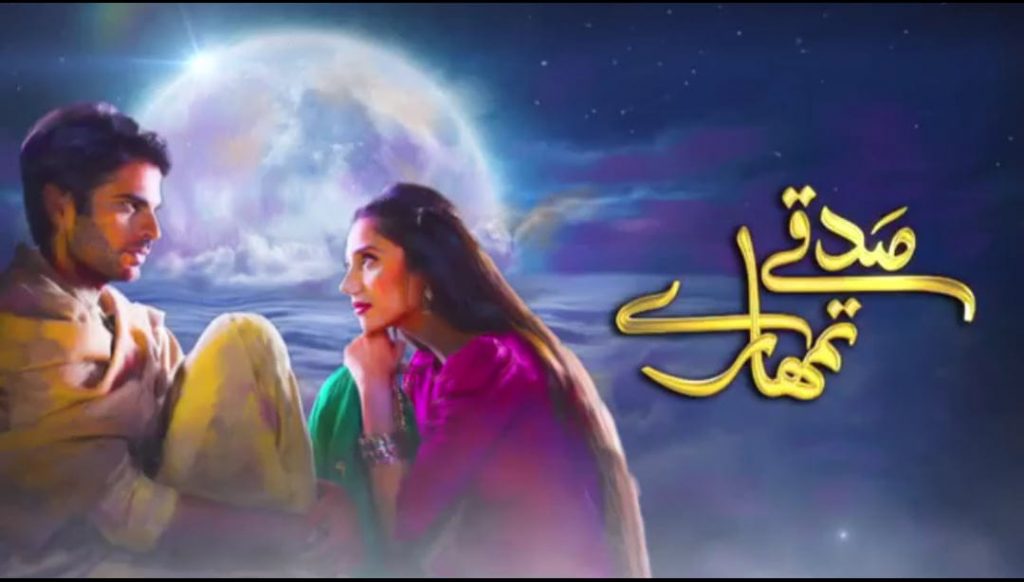 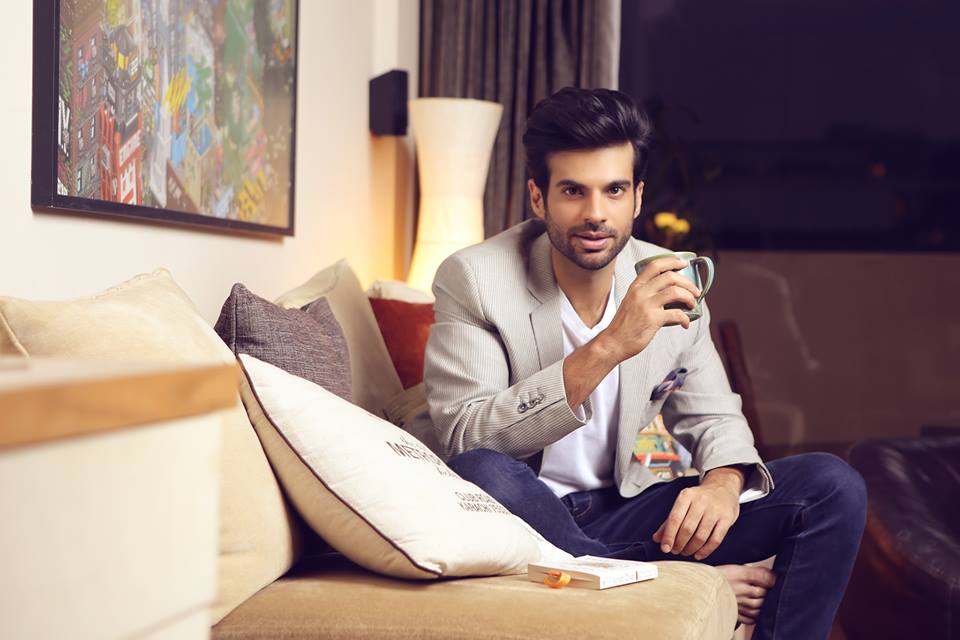 Mahira Khan on the other hand is the biggest superstar of the industry, who doesn’t know her. These clicks were captured in Istanbul. Mahira Khan is wearing this beautiful dress designed by Nomi Ansari.