Adnan Shah Tipu is a legendary Pakistani Actors. He has been a part of Pakistan Media Industry for quite a long time now. Adnan Shah Tipu is most famously known for his comic and Villianry roles. Adnan Shah Tipu joined Showbiz in 1999 and gained popularity through a sitcom Sub Set Hai that was aired on Indus Vision. He has appeared in many Pakistani dramas including the famous Kis Din Mera Viyah Howay Ga. Adnan Shah Tipu has also worked in both Lollywood and Bollywood movies. In Lollywood he has appeared in Khamosh Pani, Ramchand Pakistani, Yarana, Jackpot, Chalawa, Punjab Nahi Jaongi, Maalik,Welcome 2 Karachi, Dukhtar and some other’s as well. He made his Bollywood debut in Kajrare that was directed by Pooha Bhatt. One of the most famous and loved series of recent time is Suno Chanda starring Iqra Aziz and Farhan Saeed in lead characters. Adnan Shah Tipu is also playing a character of Jalal Khan in Suno Chanda and gained a lot of critical and commercial acclamation for his character. Here we have the latest pictures of Adnan Shah Tipu with his beautiful wife and daughters. Let’s have a look at these photographs: 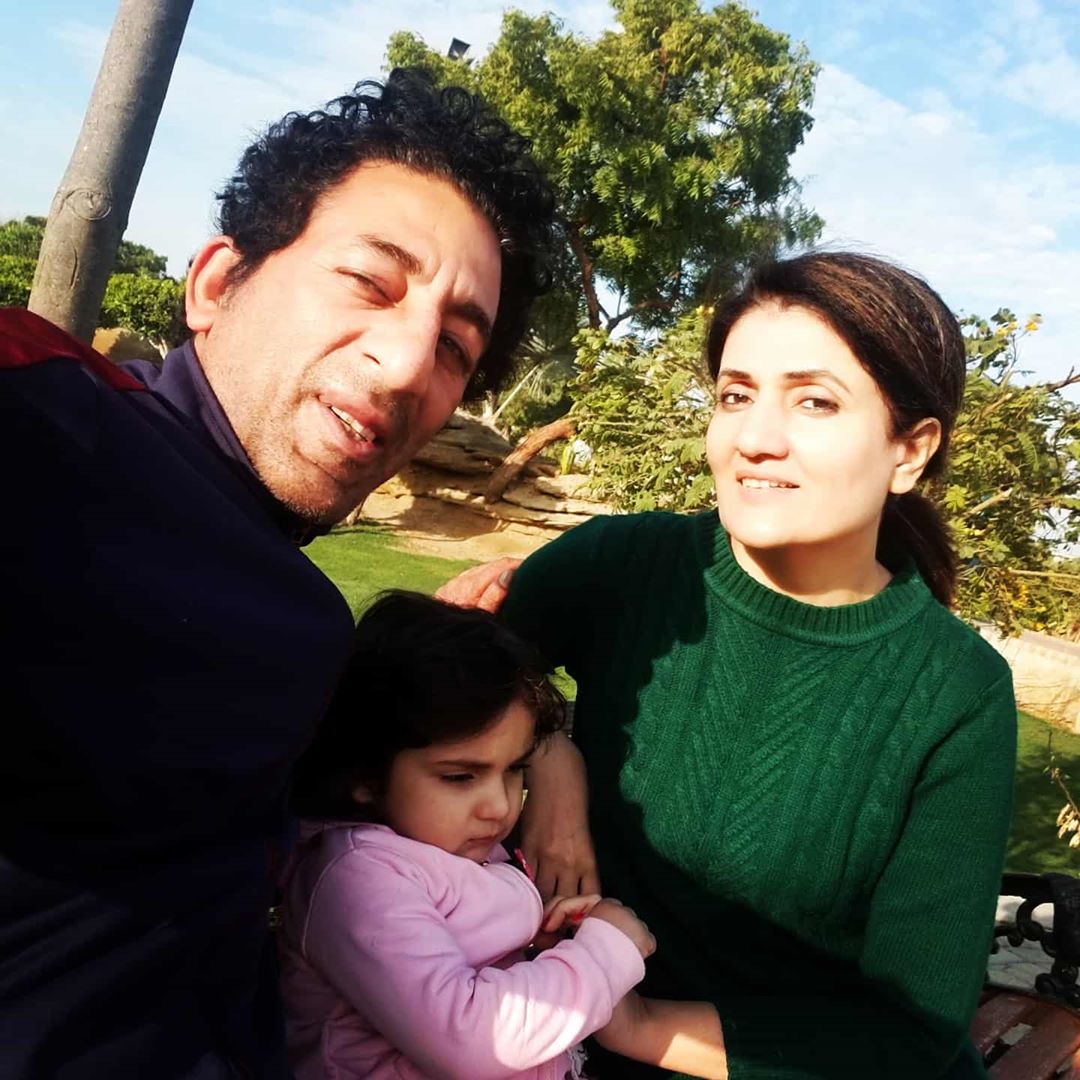 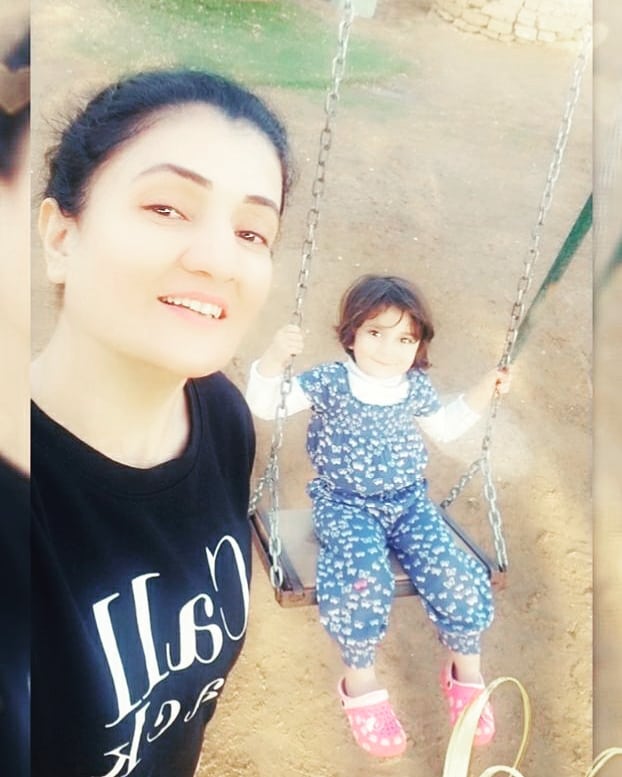 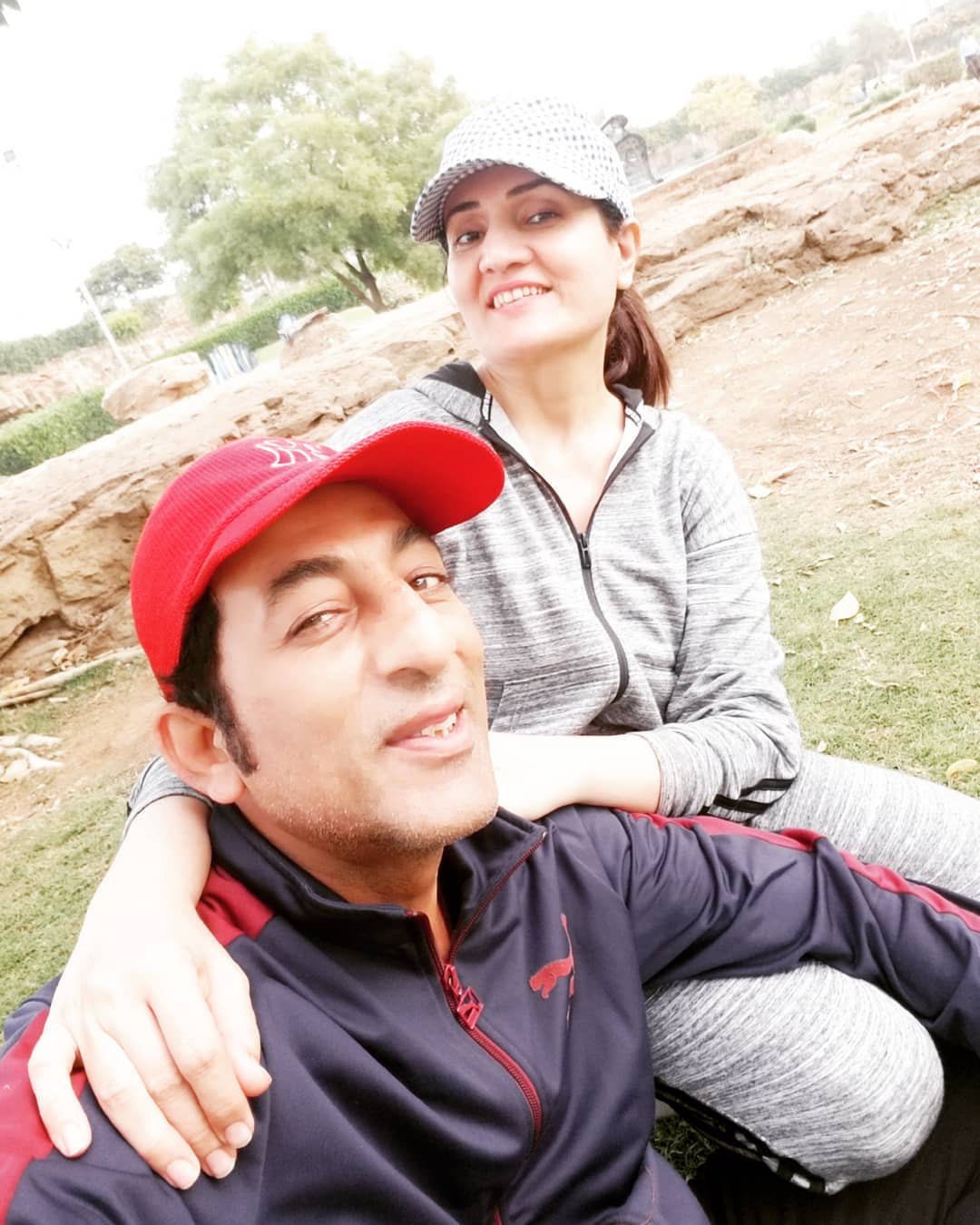 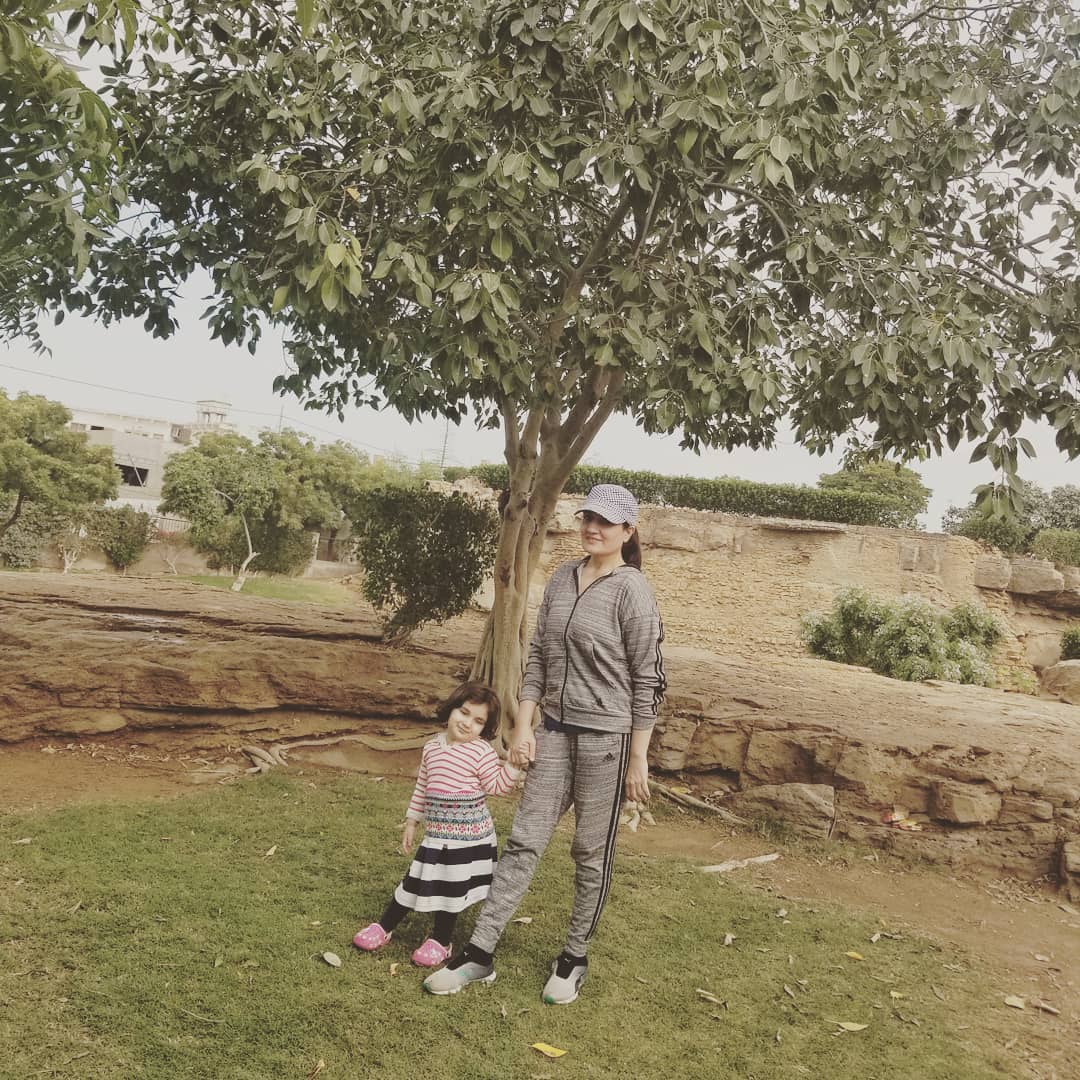 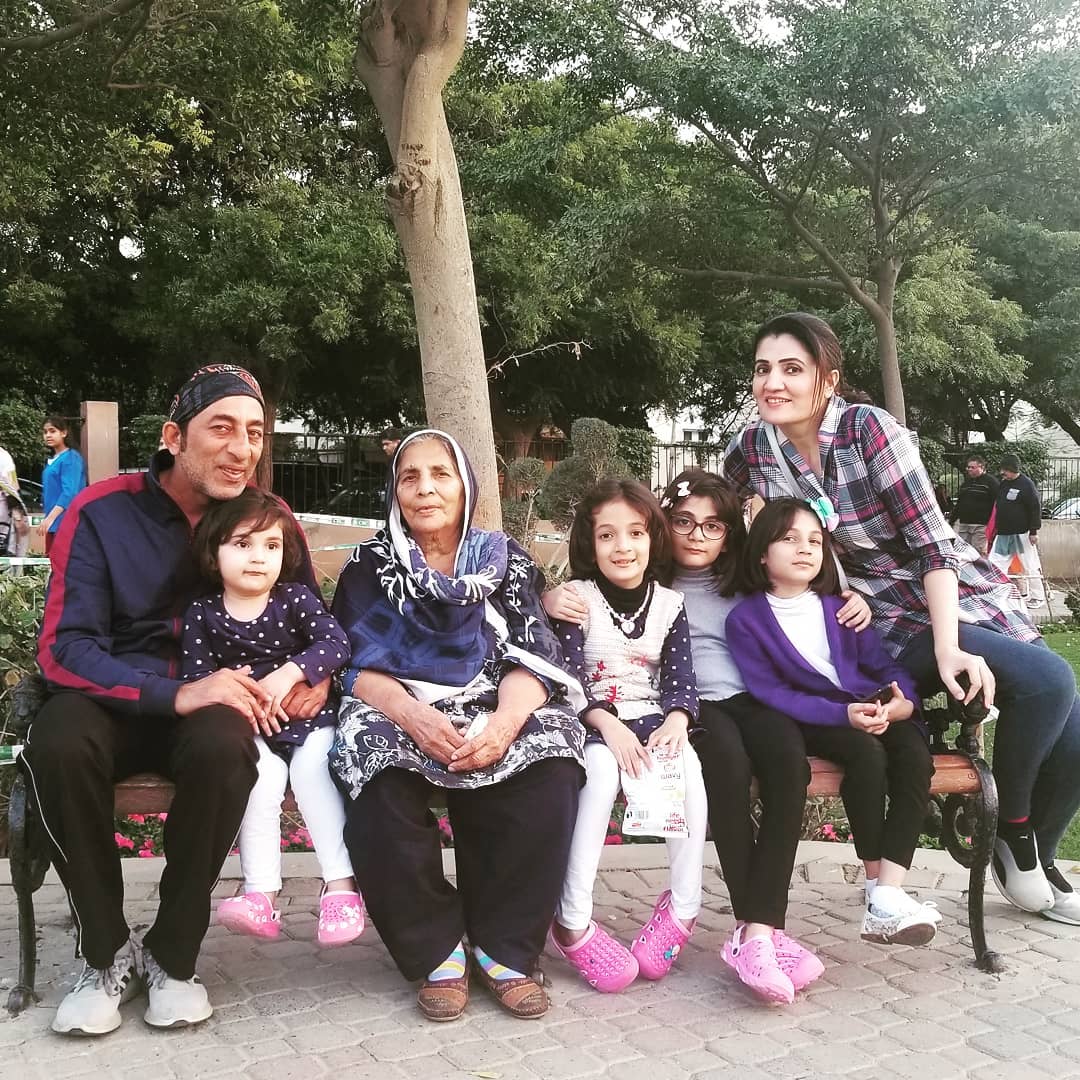 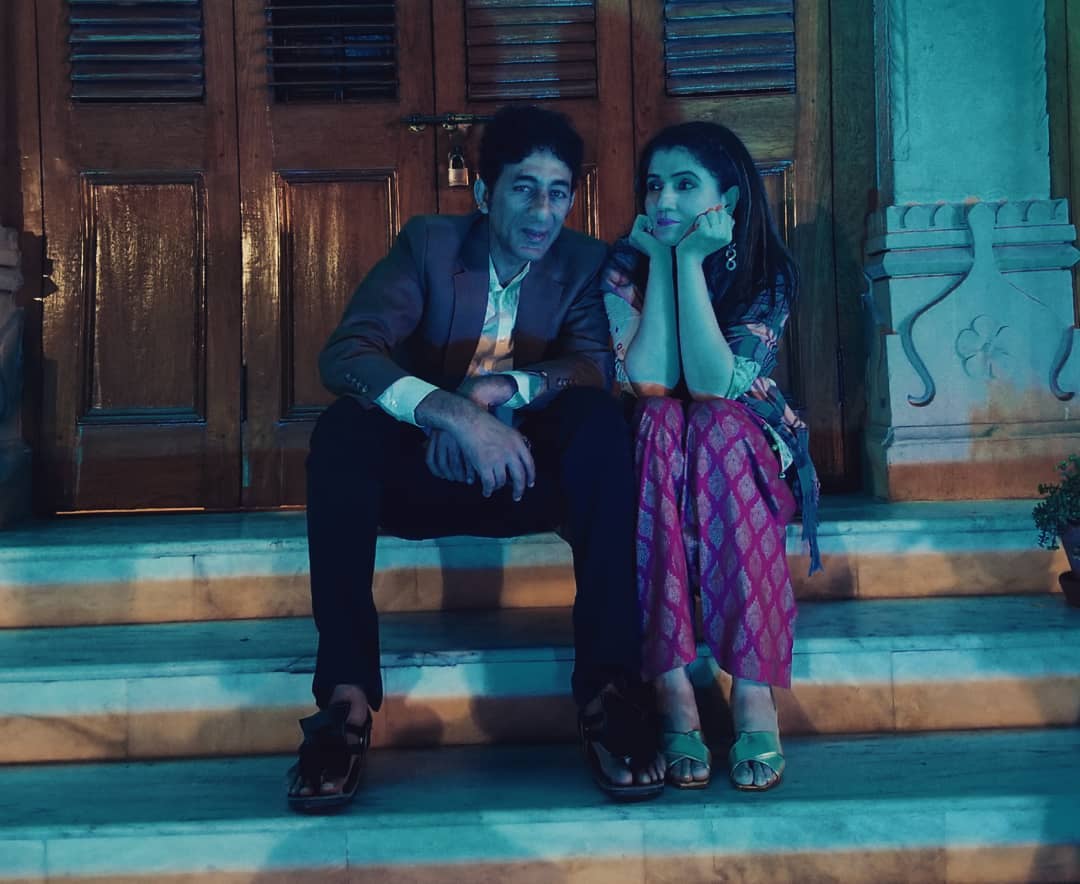 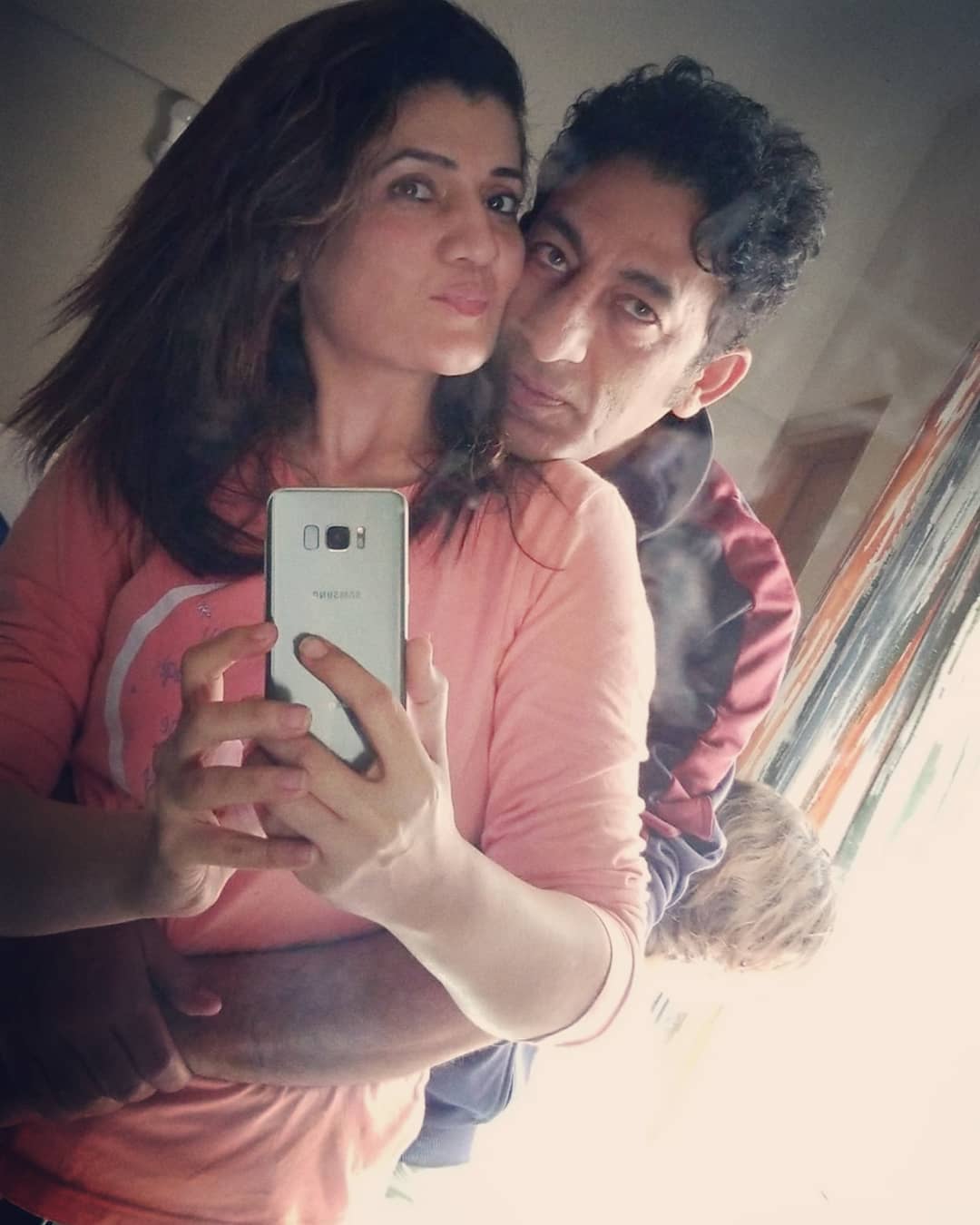 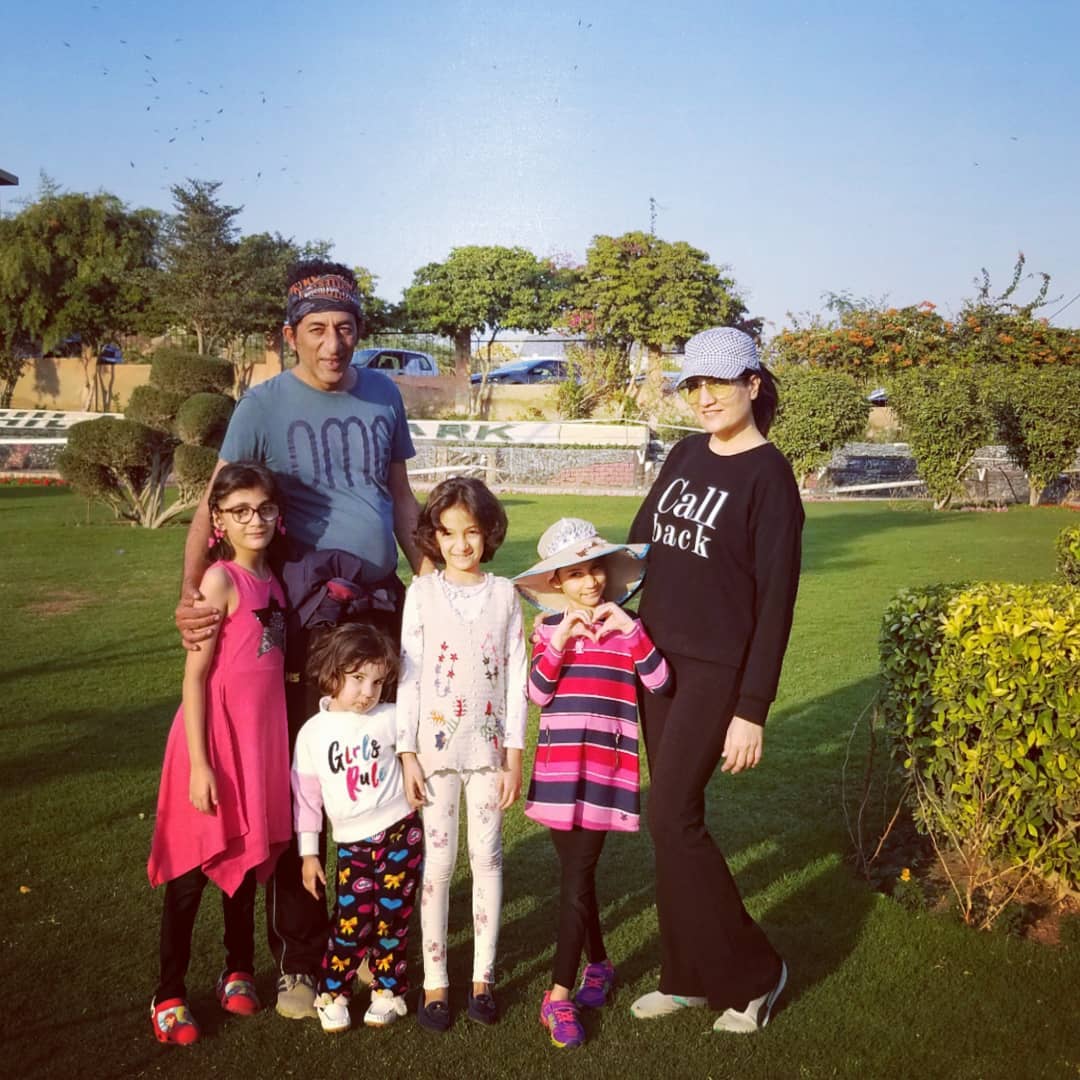 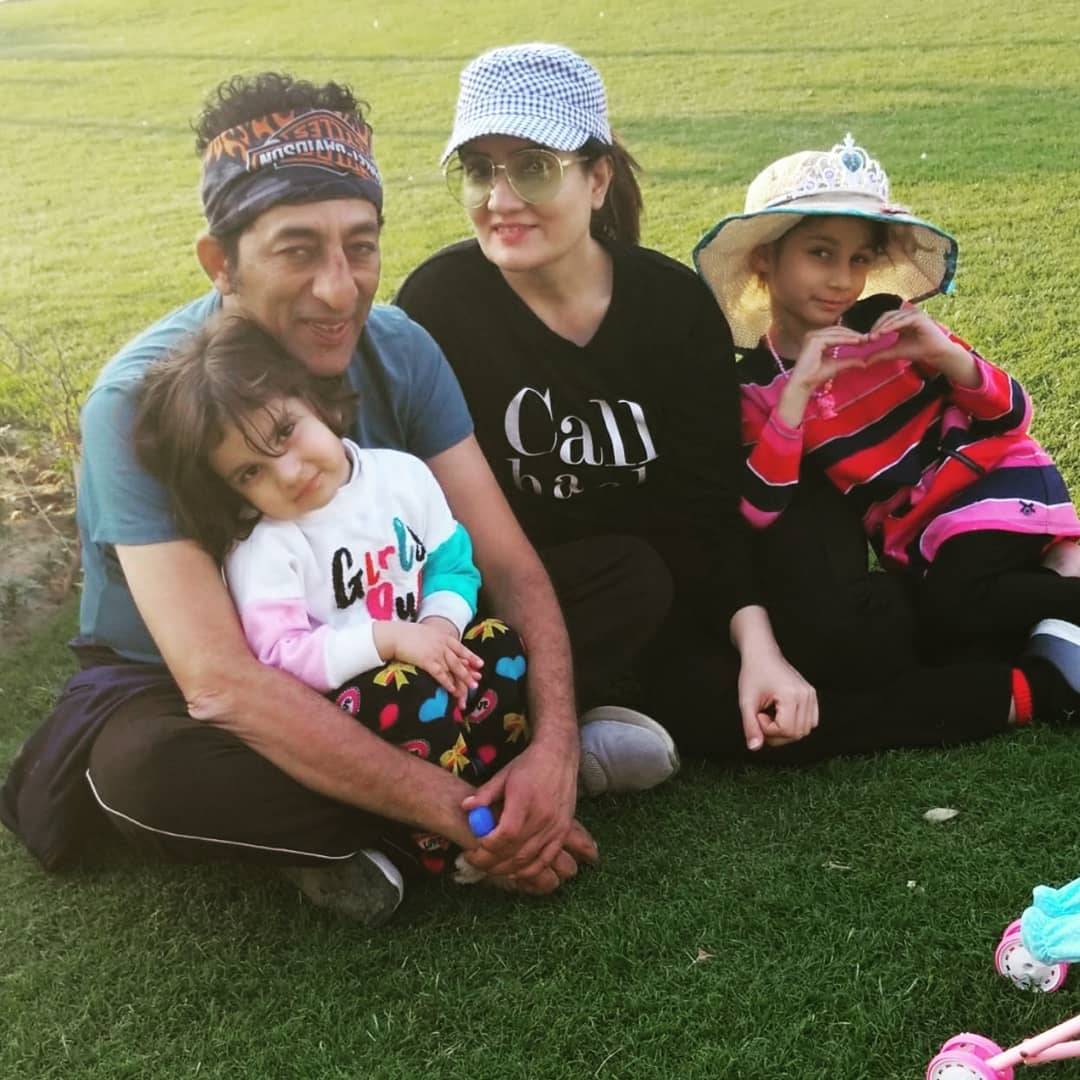 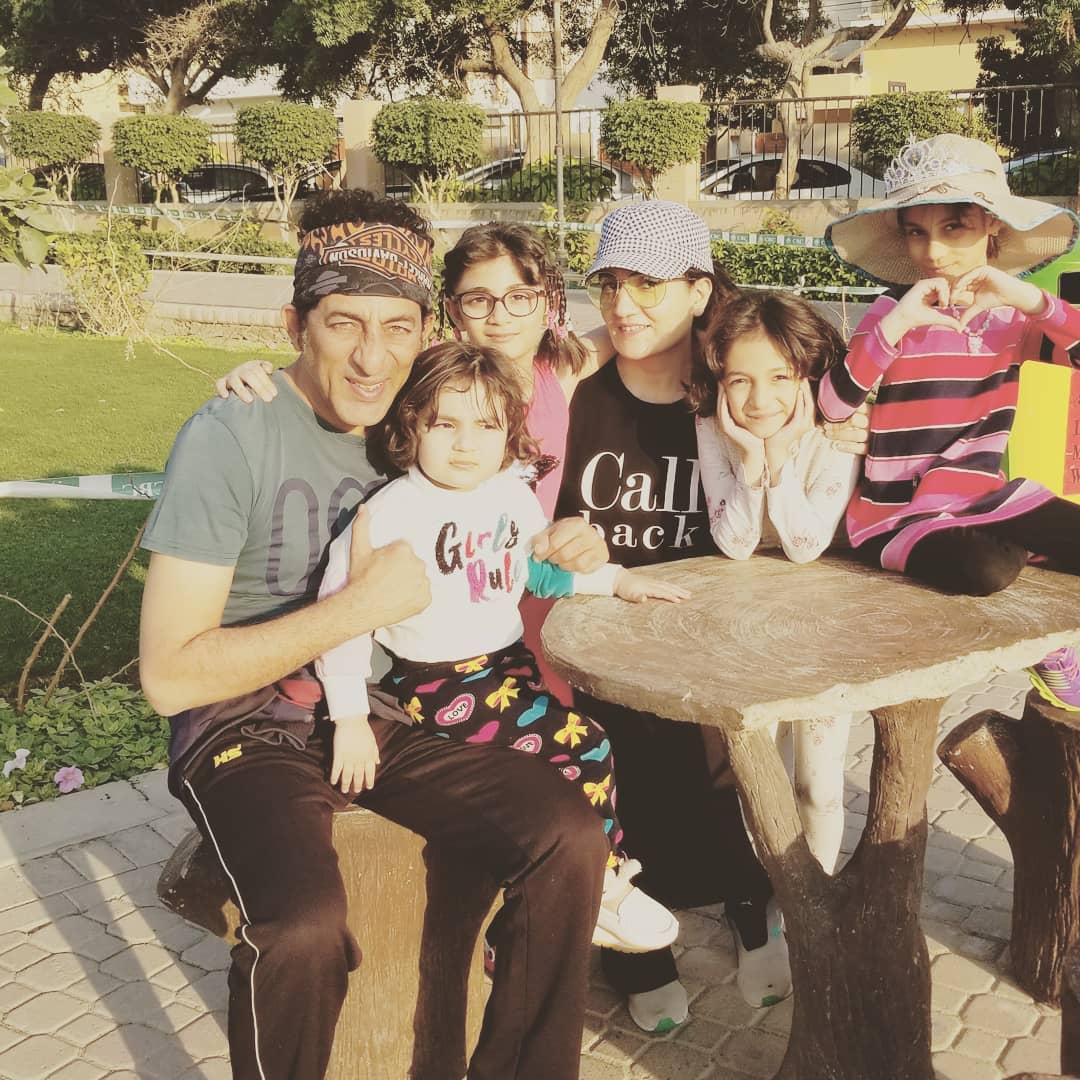 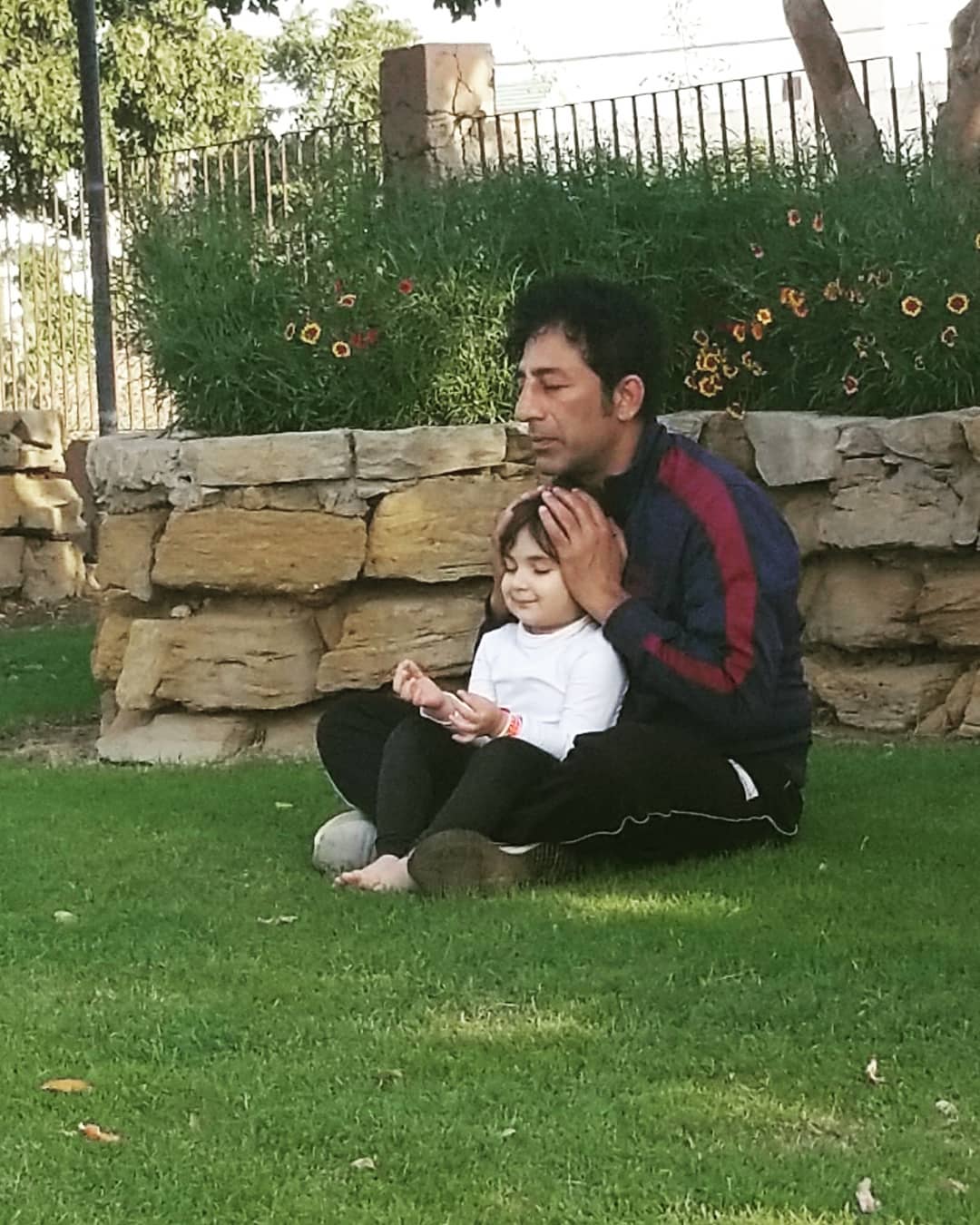 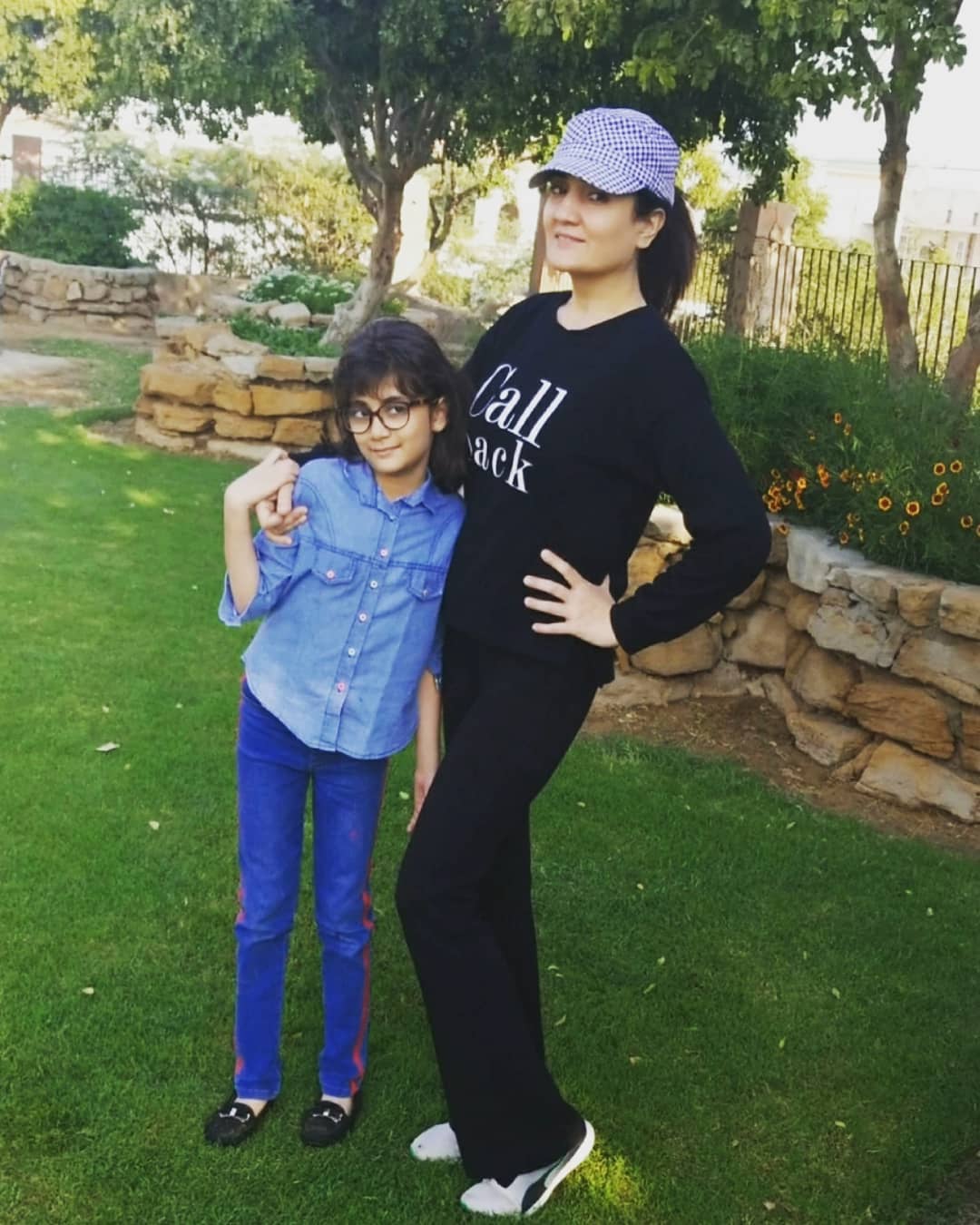 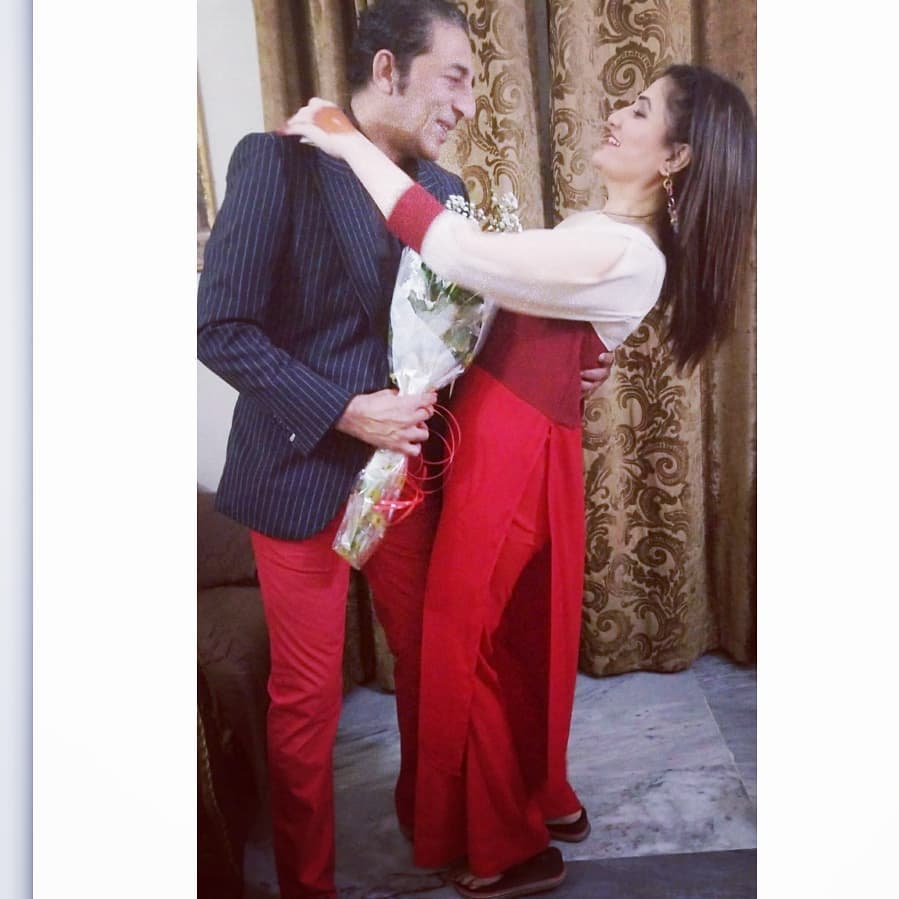 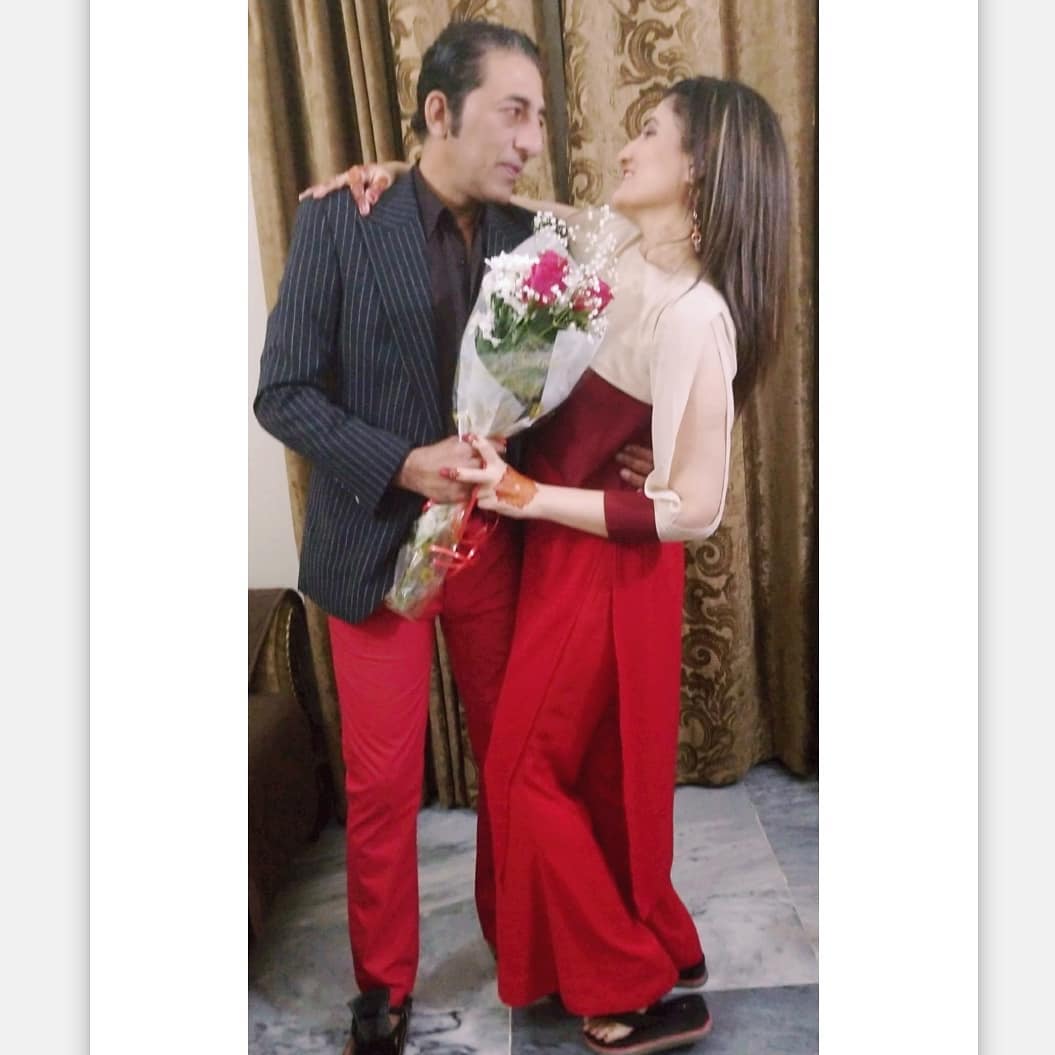 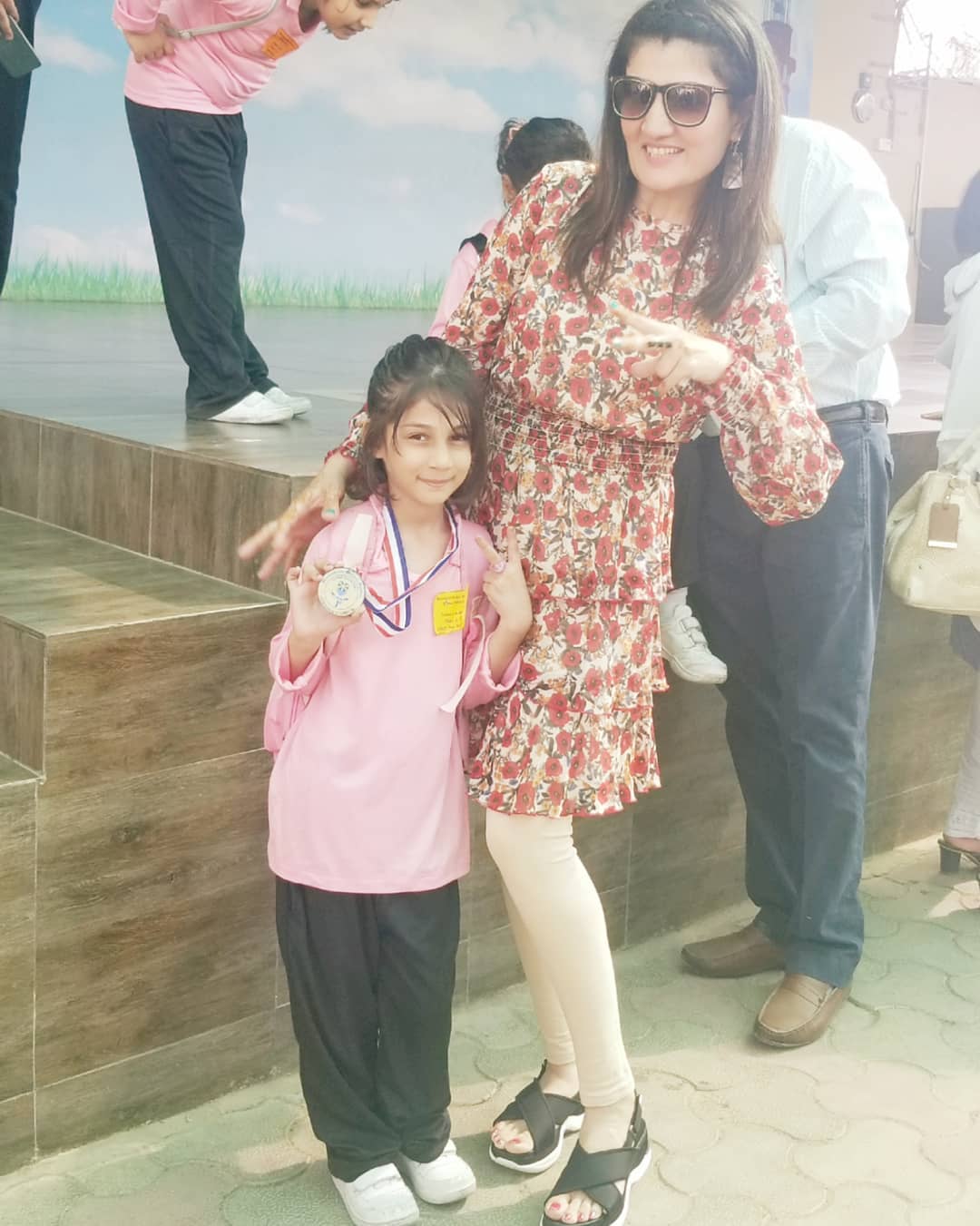 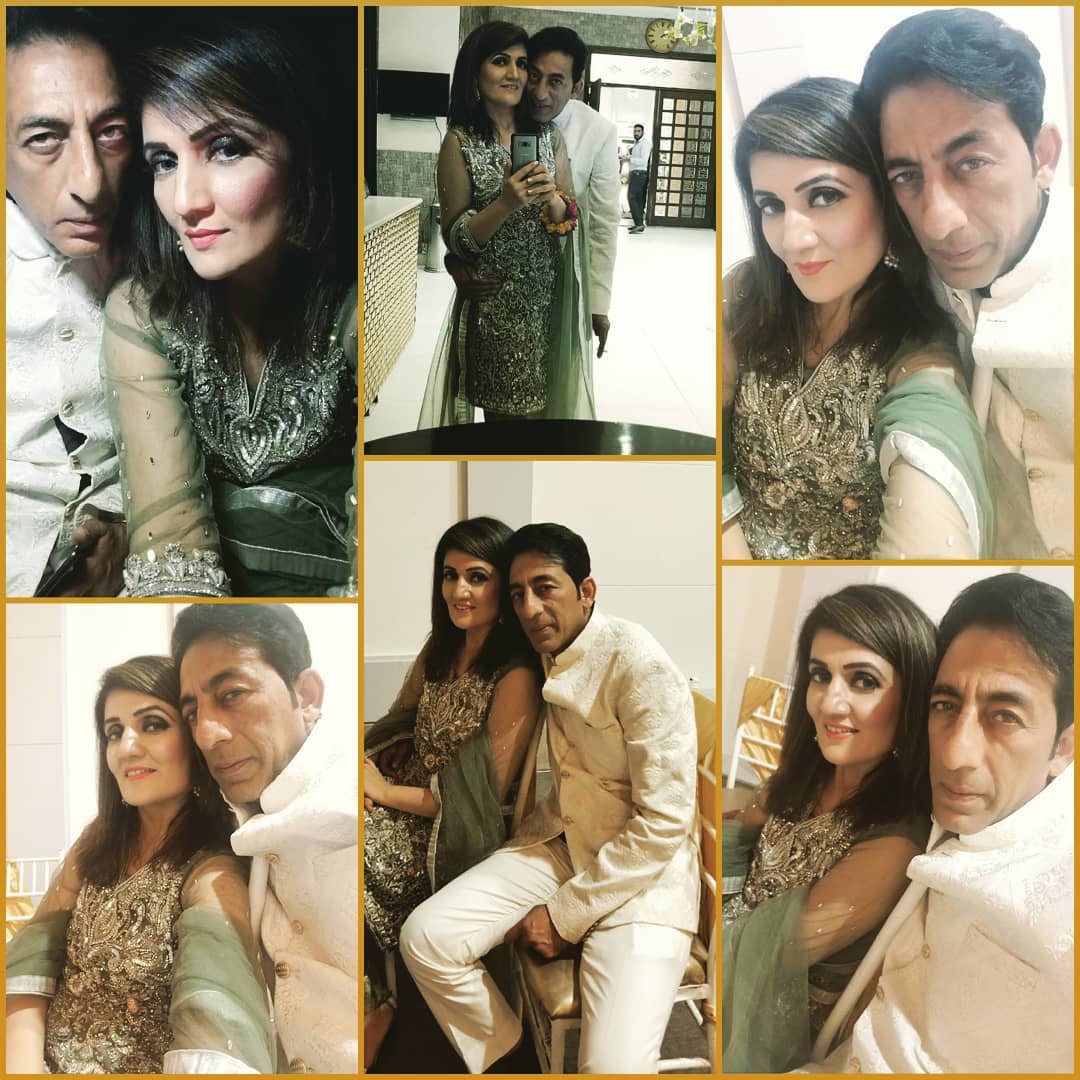 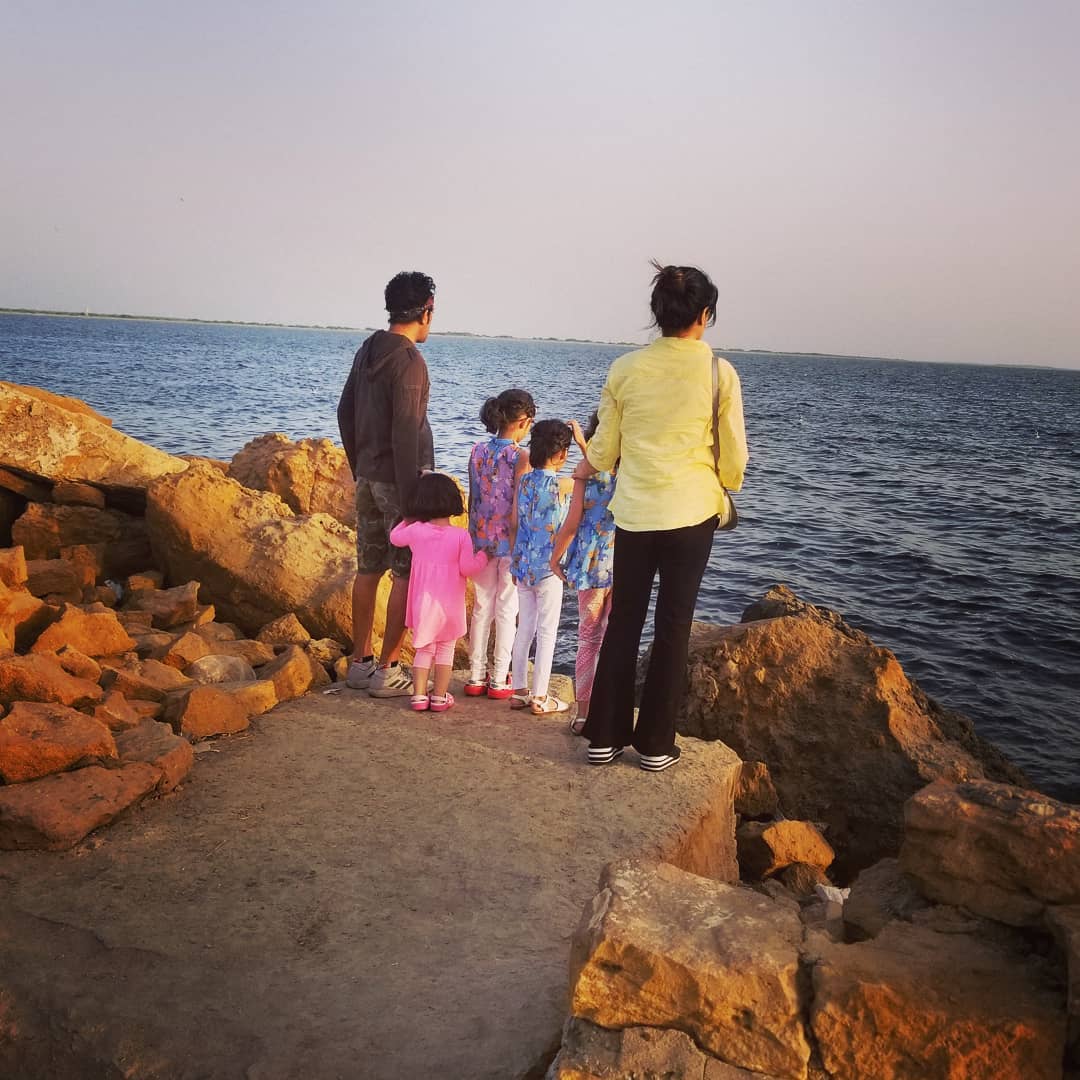 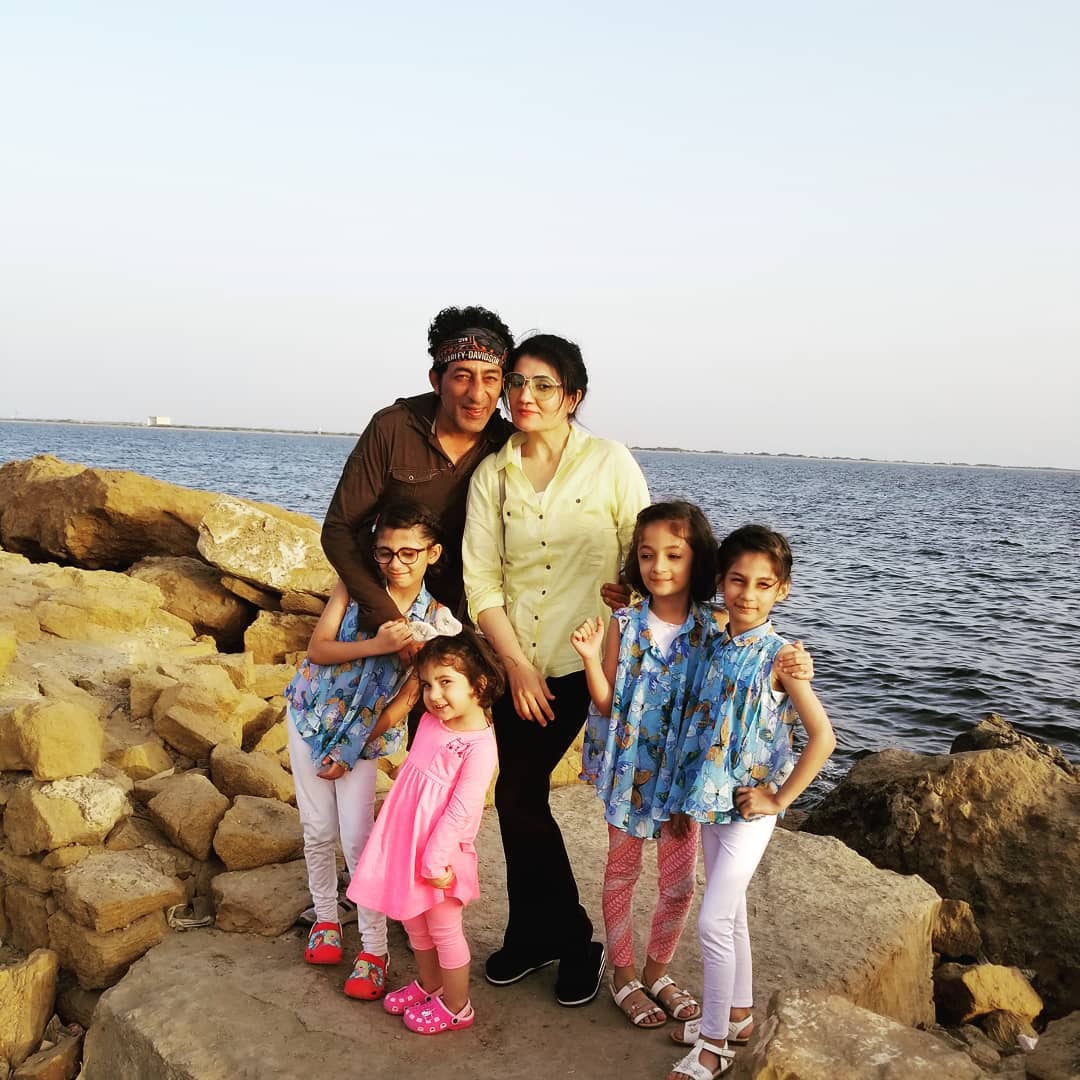 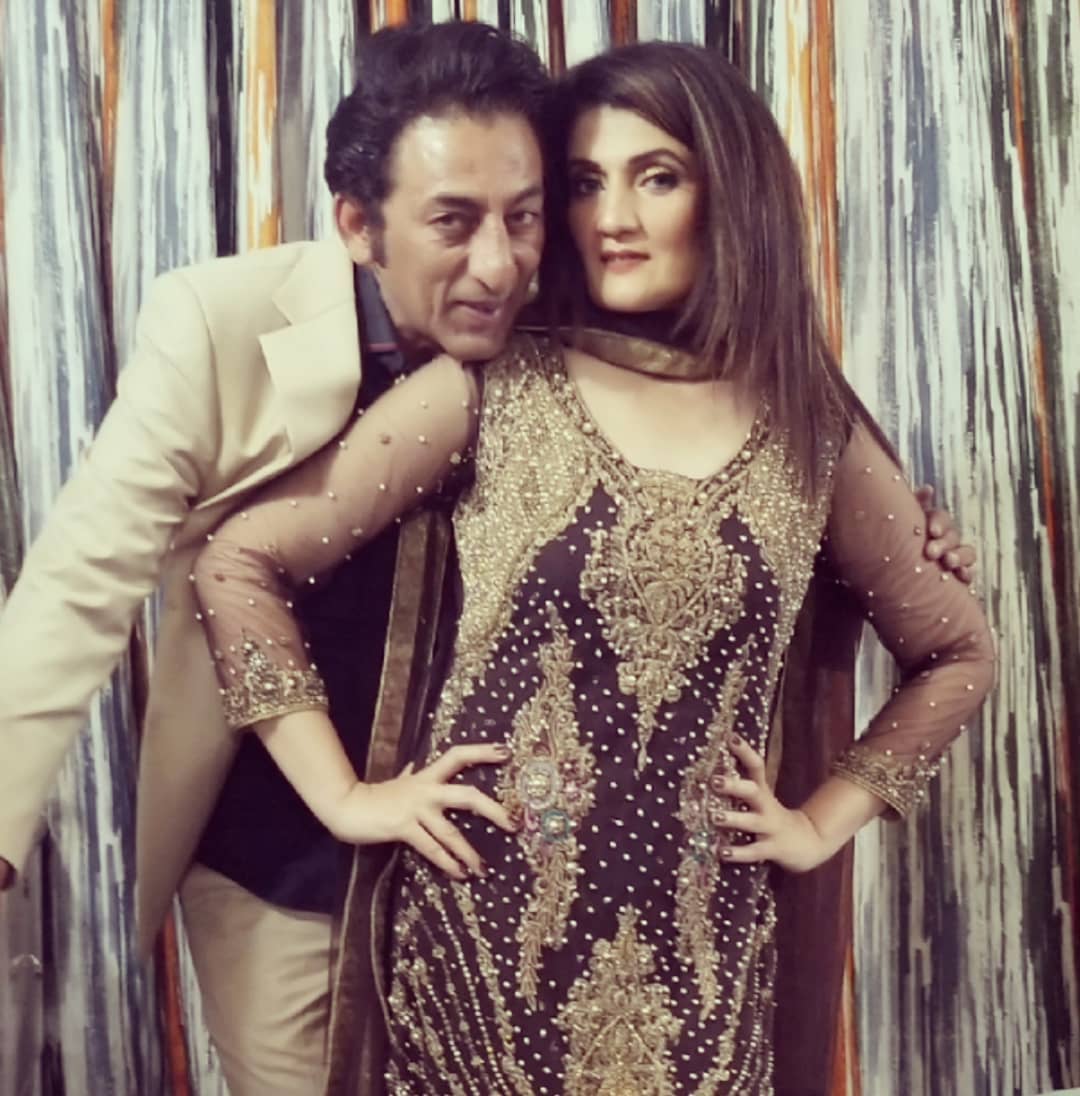 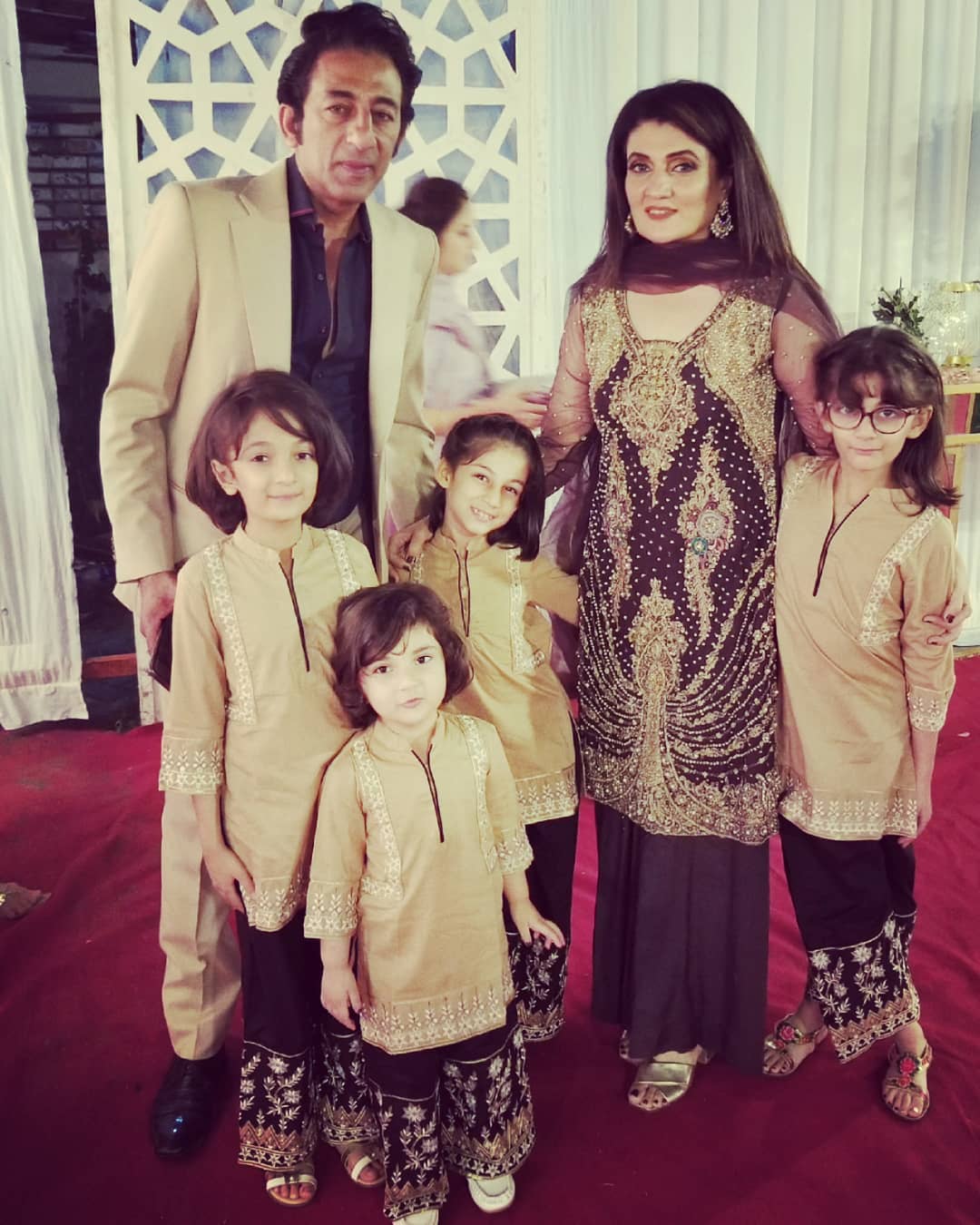