Adnan Siddiqui is an extremely popular and one of the most versatile actors in the Pakistani Entertainment Industry. Adnan has been a part of a number of dramas as an actor and has also been into production. 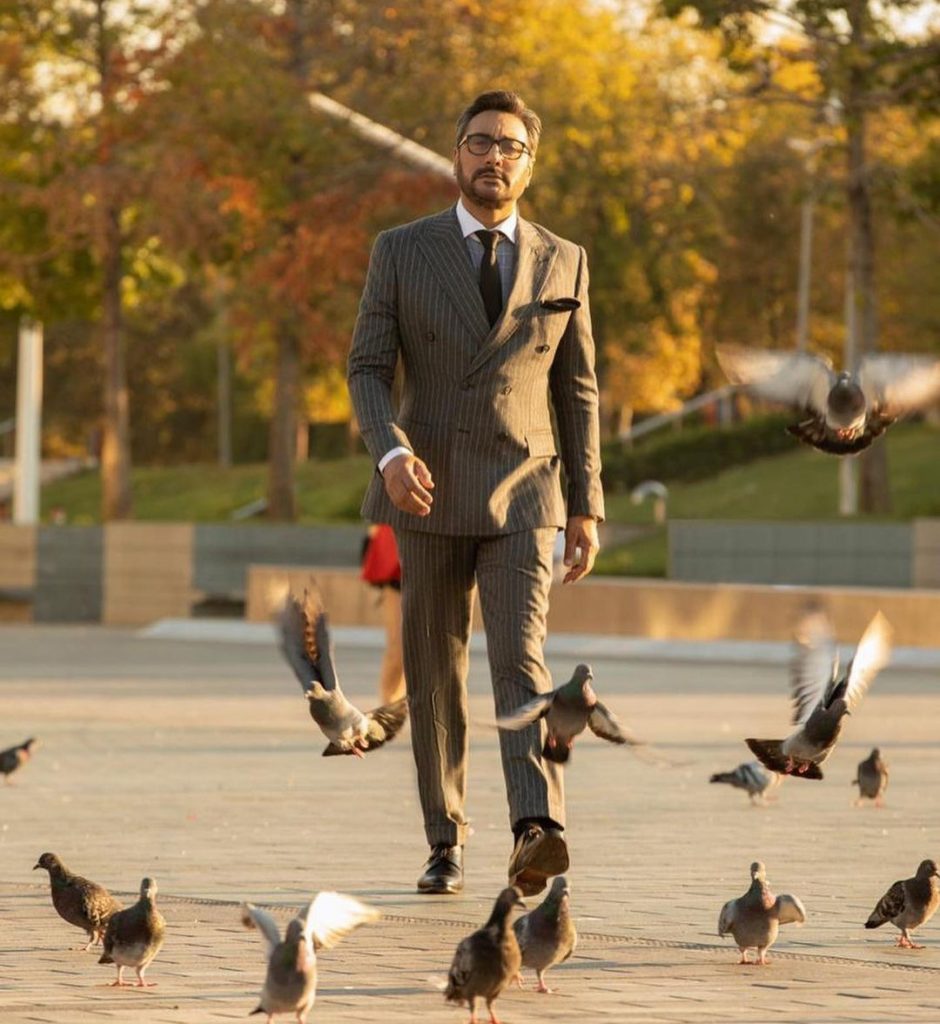 Adnan has the honor of working in all three movie industries Hollywood, Bollywood, and Lollywood as well. Adnan is also a part of the projects of Pakistan and Turkey’s co-production. Adnan has worked in Bollywood’s blockbuster movie Mom alongside veteran actress Sridevi. 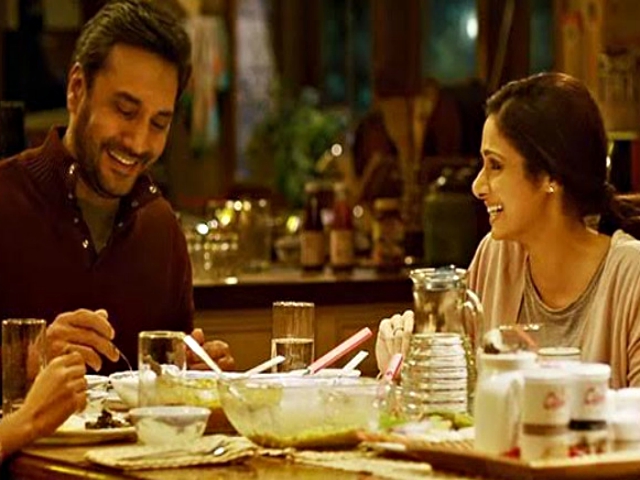 Adnan has recently appeared in the show ” Choti car Bara star” which was hosted by Sarah Ajmal and aired on Play entertainment Tv. 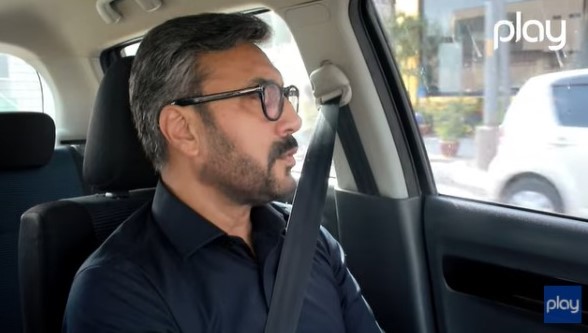 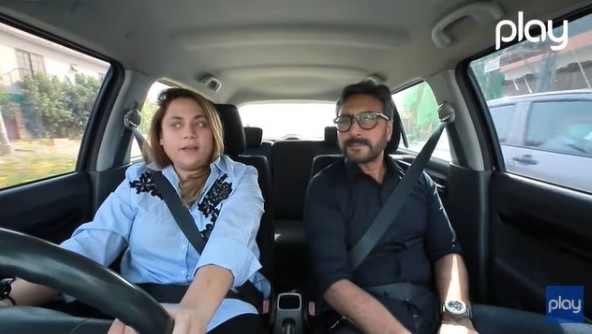 In the show, Adnan has shared the scenario of Sridevi’s sudden demise in Dubai. He said, ” I was in Dubai at the time of her sudden demise as I was invited to the wedding of Bony Kapoor’s nephew as a guest. I was also going to meet him before it happened and then I heard it and went directly to see him. I was probably the first one who reached out there and condoled him at the time when Sridevi passed away. He was extremely sad and it was more than a shock for me as well because I met her just a night before and all this happened overnight.”

Let’s have a look at the link below and see the details Adnan has to share with the fans.