Adnan Siddiqui is an ace Pakistani actor who is fond of cultural harmony between the regions, he often talks about Indo-Pak relations. The actor has a lot of Indian fans as well. 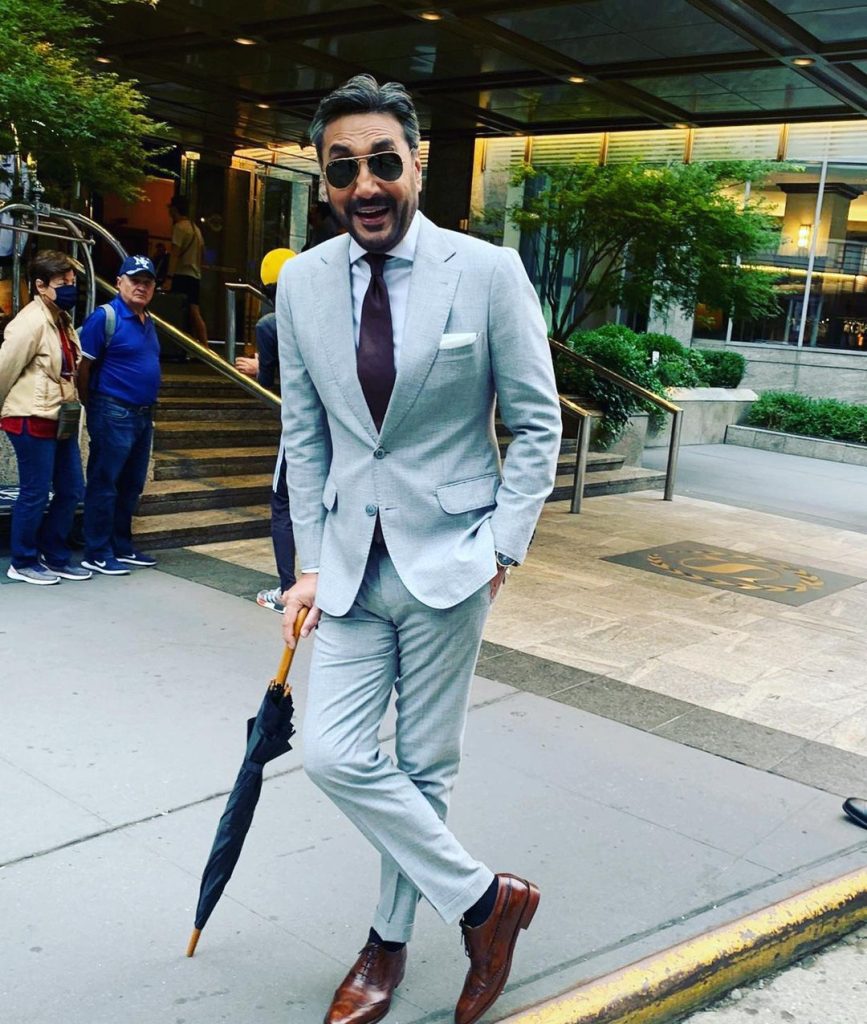 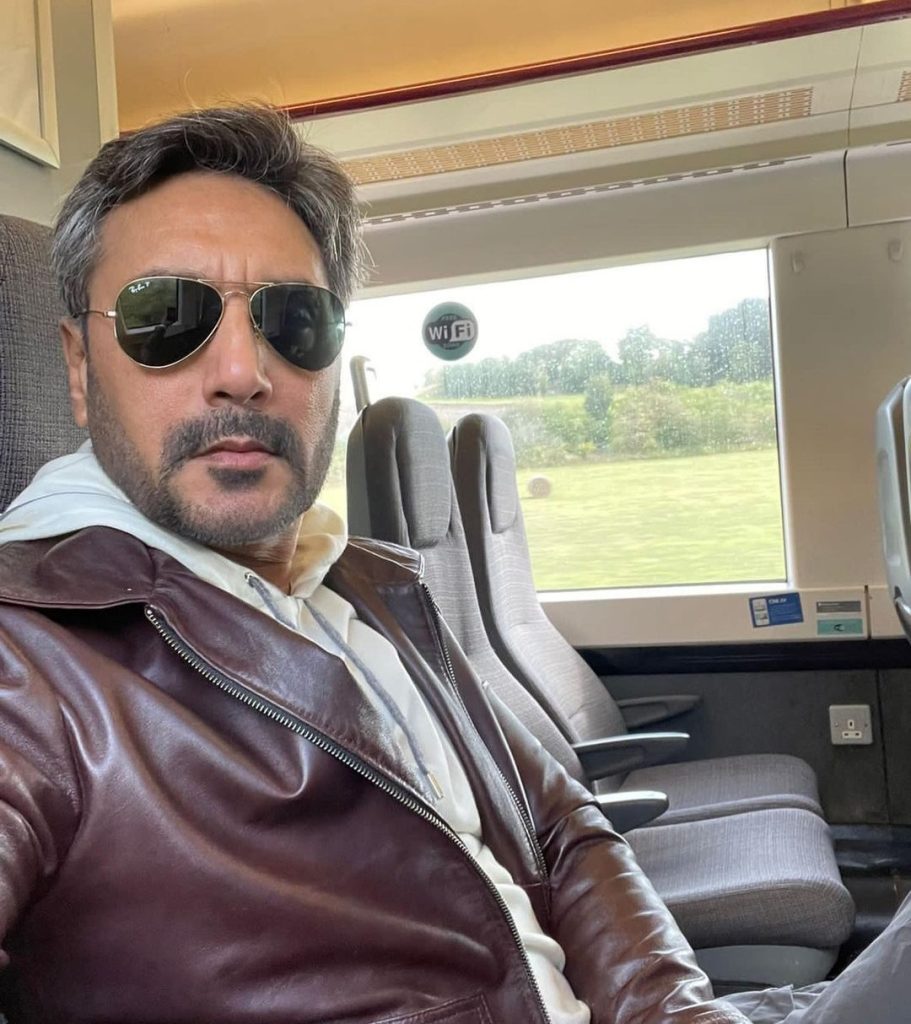 Taking this to his Twitter on Monday, the Yeh Dil Mera star admitted that the art and media bring the two nations together and he also said that that creativity knows no bounds.
“Concur with Mr Amitabh Bachchan. Art and cinema bridge the chasms between two nations at loggerheads. The beauty lies in connecting despite political differences”, said Adnan Siddiqui. 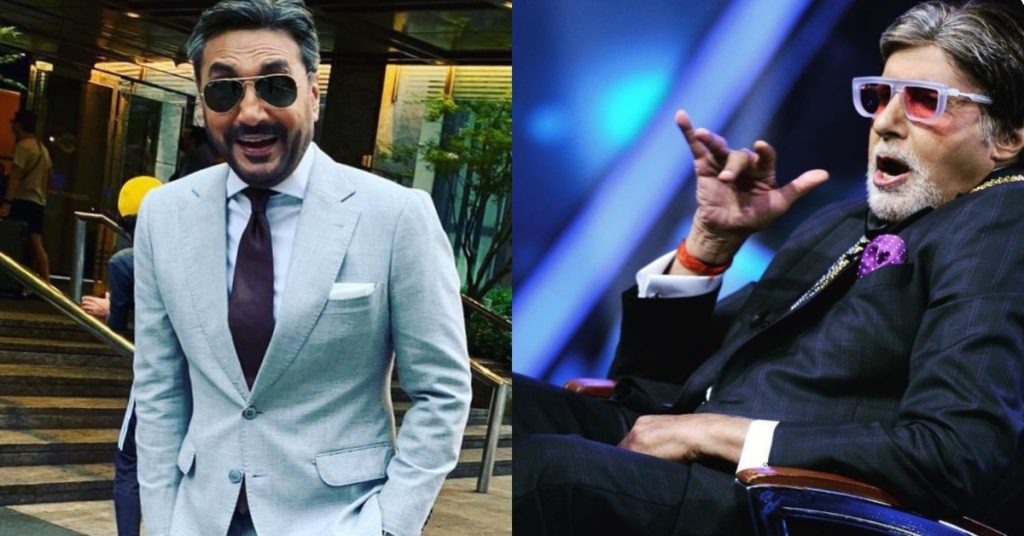 “Sometimes they nestle in the warmth of the hug that went viral, that India’s captain Virat Kohli gave to Pakistan’s Mohammad Rizwan and Babar Azam, after the men in green defeated the men in blue in the first game of the T20 World Cup that concluded in Dubai recently.” 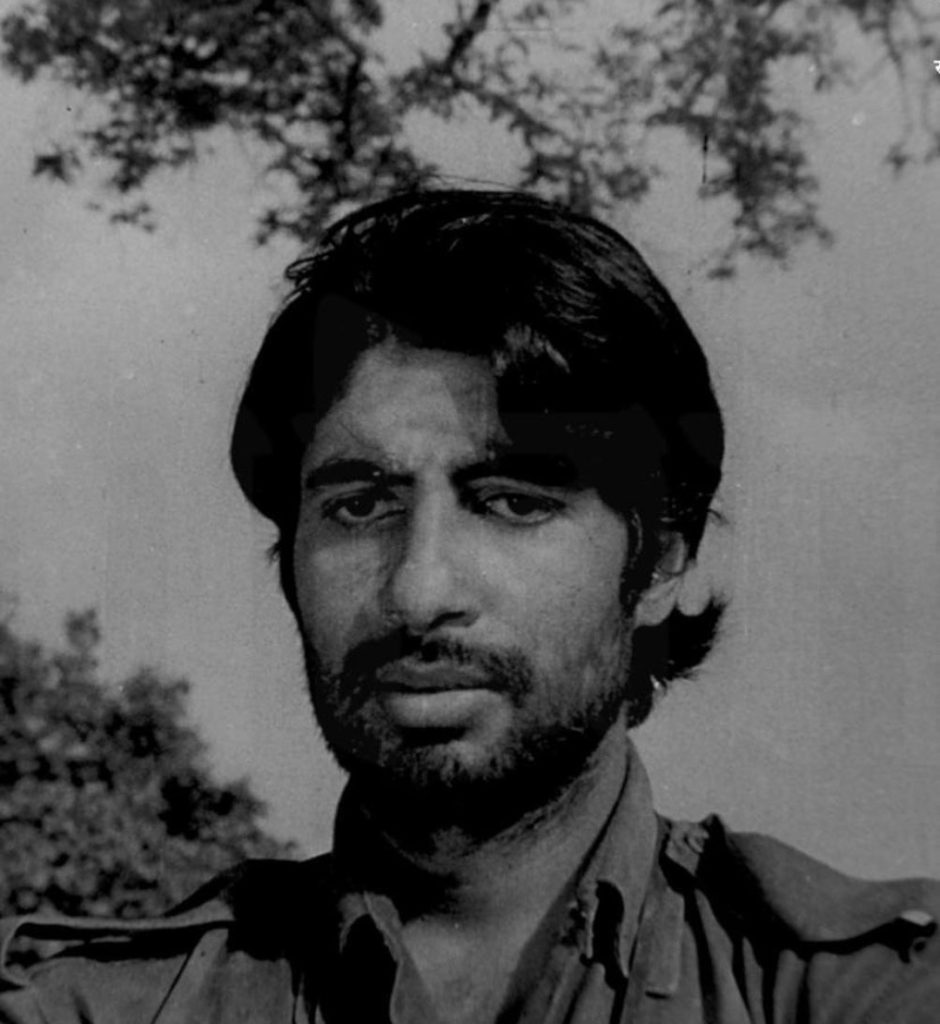 He added, “Sometimes they revel in the smashing box office success, in India and also in Pakistan, of the 2015 Salman Khan-starrer Bajrangi Bhaijaan, a cross-border tale about empathy and compassion, an Indian man’s struggle to reunite a Pakistani child with her family.”

He said, “freedom from fear means that we are more at ease with our neighbour,” adding, “No terrorist must be allowed to change the way we are in the dark, or with our neighbour, or ourselves. No single act of terror must be given the power to destroy the interconnectedness of our stories, our plural solidarities.”