So, Hamza and Naimal announced the birth of their first infant earlier today, through social networking websites. 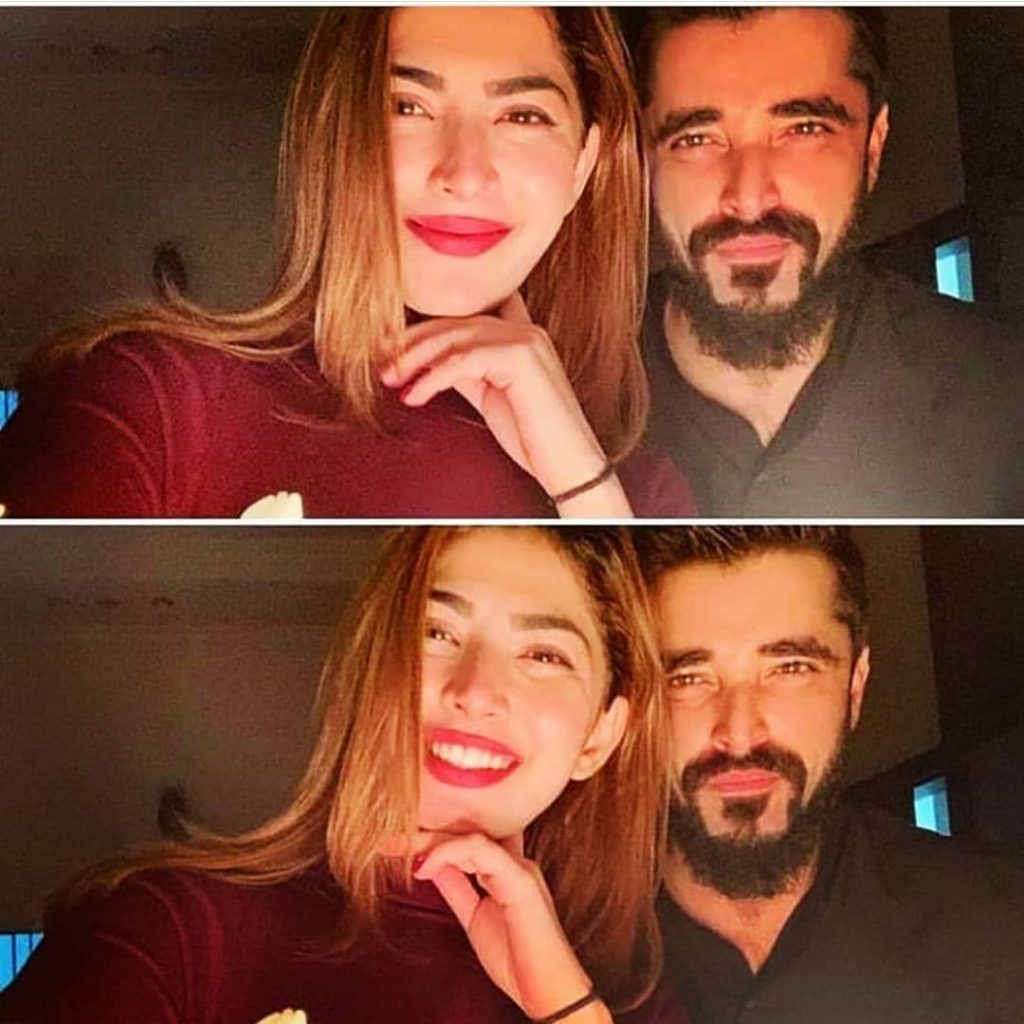 Hamza in his tweet revealed that the name of his baby boy is Muhammad Mustafa Abbasi.

Allah has blessed me and Naimal with a baby boy, Muhammad Mustafa Abbasi. I pray that he becomes a grateful servant of Allah, a good, humble & honest human being and may Allah bless him in this life and the next. Please pray for us❤️

And from Naimal Khawar Khan’s Instagram we got to know the Muhammad Mustafa Abbasi was born on 30th of July.

Both Hamza and Naimal makes a an adorable couple together. 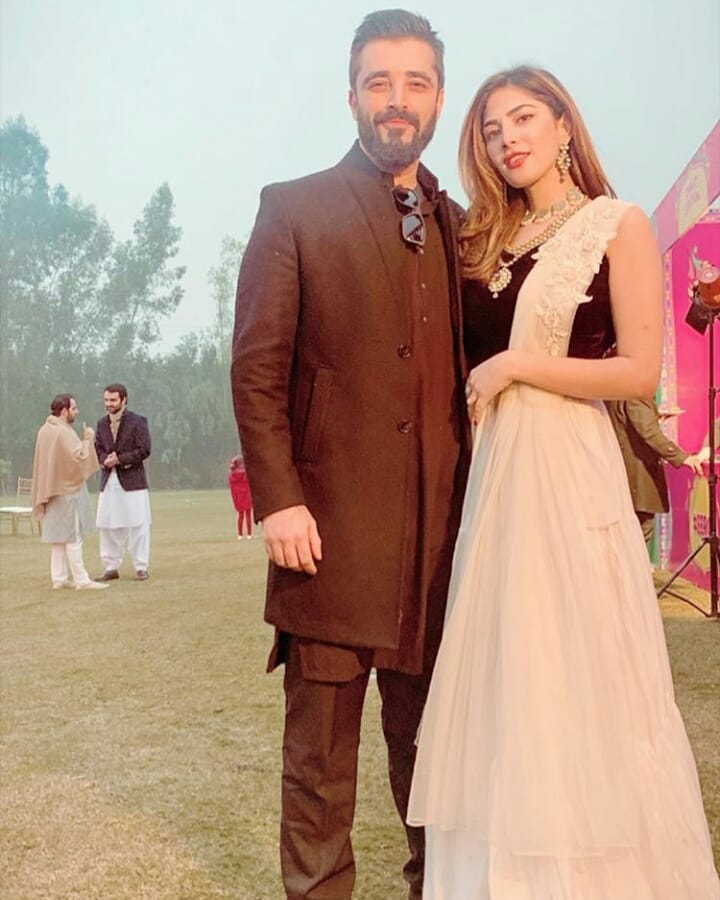 Naimal Khawar is extremely gorgeous on the other hand Hamza Ali Abbasi is equally dashing and handsome. People have been waiting for the picture of the Hamza and Naimal’s baby ever since the news is announced. 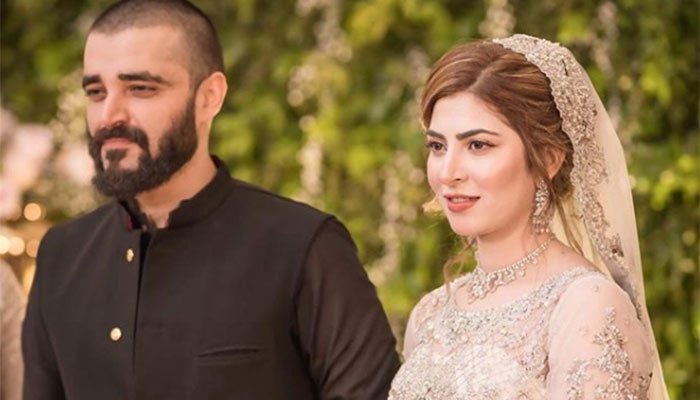 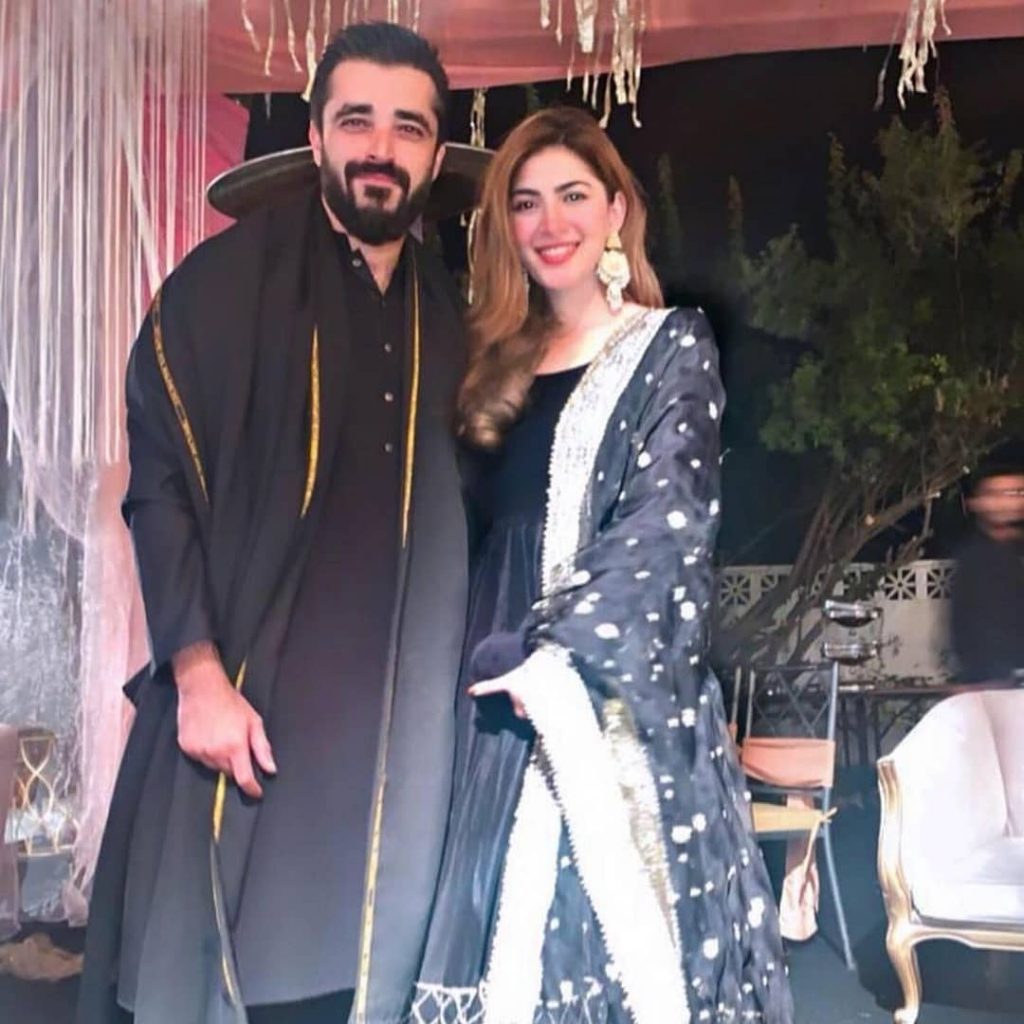